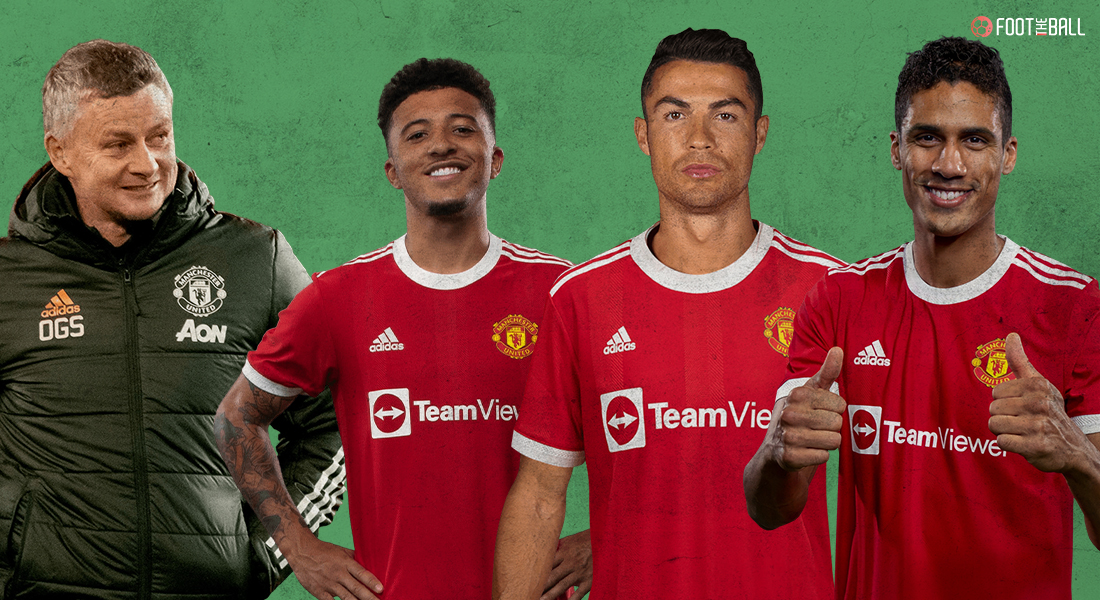 WITH RONALDO ADDED TO AN ALREADY STRONG SQUAD, WHAT CAN WE EXPECT FROM MANCHESTER UNITED THIS SEASON? 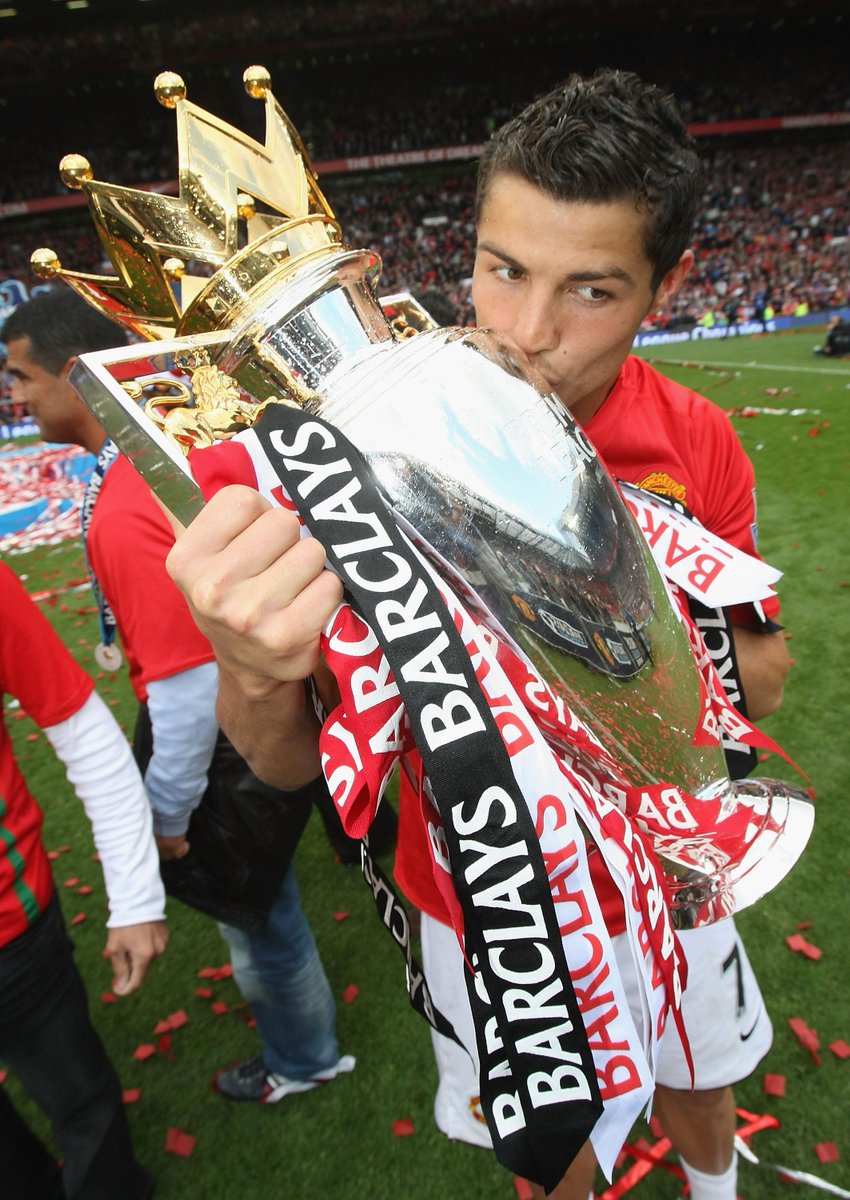 Ronaldo would relish the challenge of delivering a first title in 8 years (Image Credits: Twitter?Premier League) 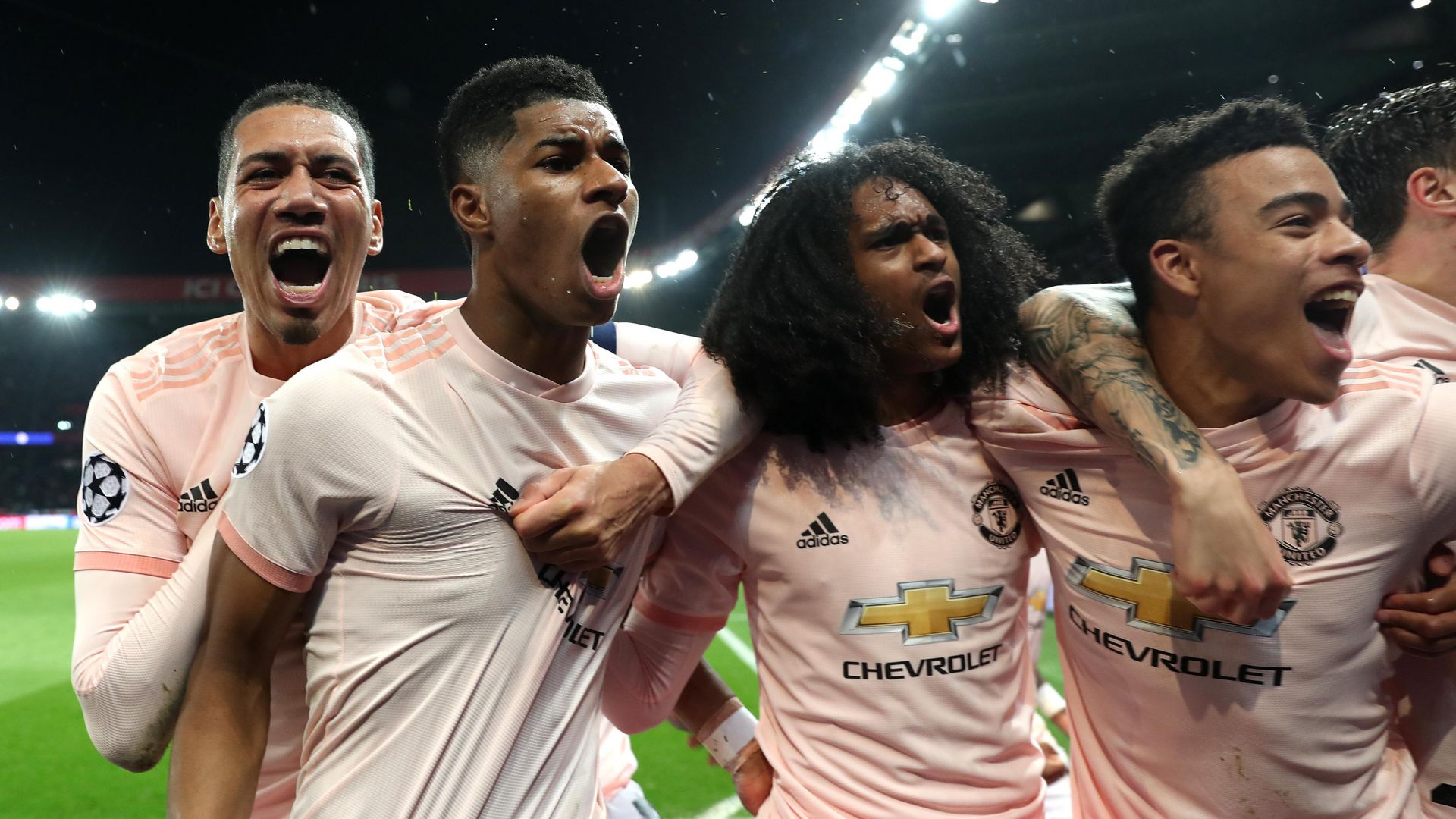 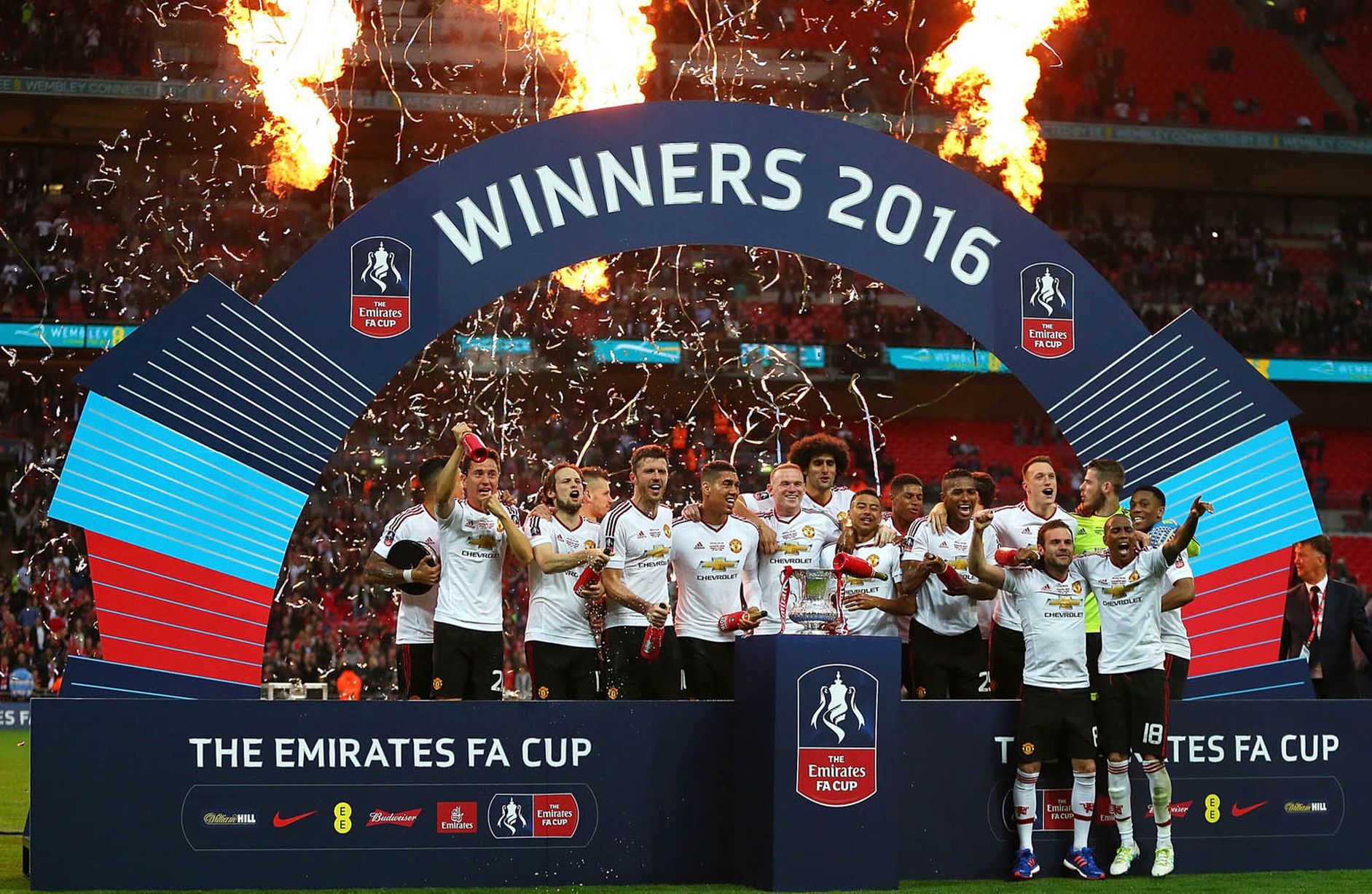 United’s last title was in 2016 (Image Credits: The Mirror)