Multi-Club Ownership Explained; What Is It? How Does It Work? And How Does It Benefit Football Clubs and other stakeholders? 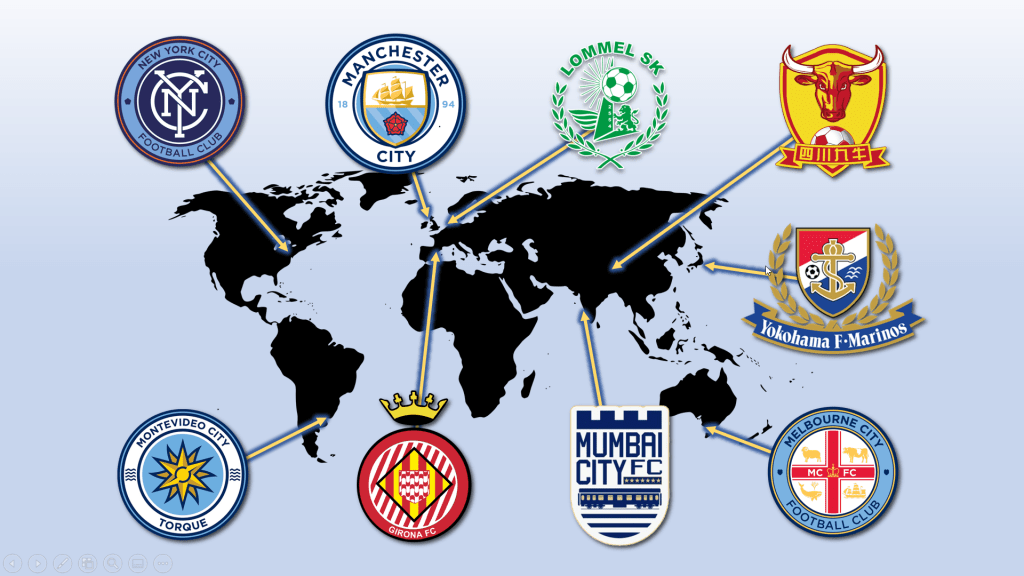 The City Football Group owns football clubs all across the world (Image courtesy – the awayend.co) 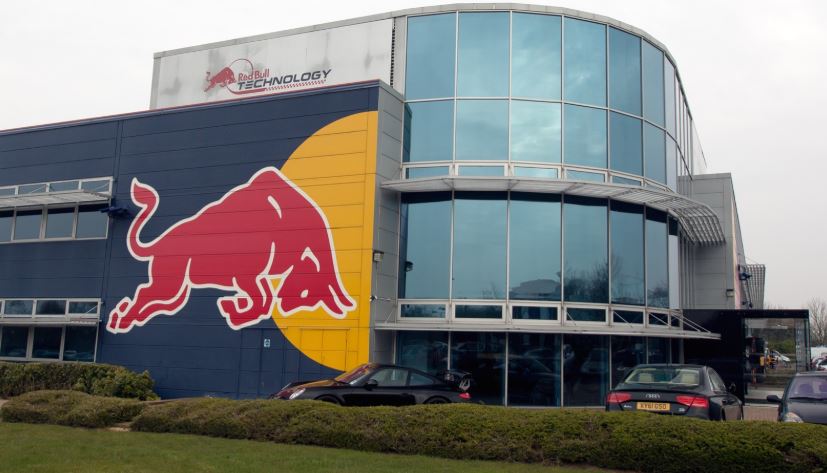 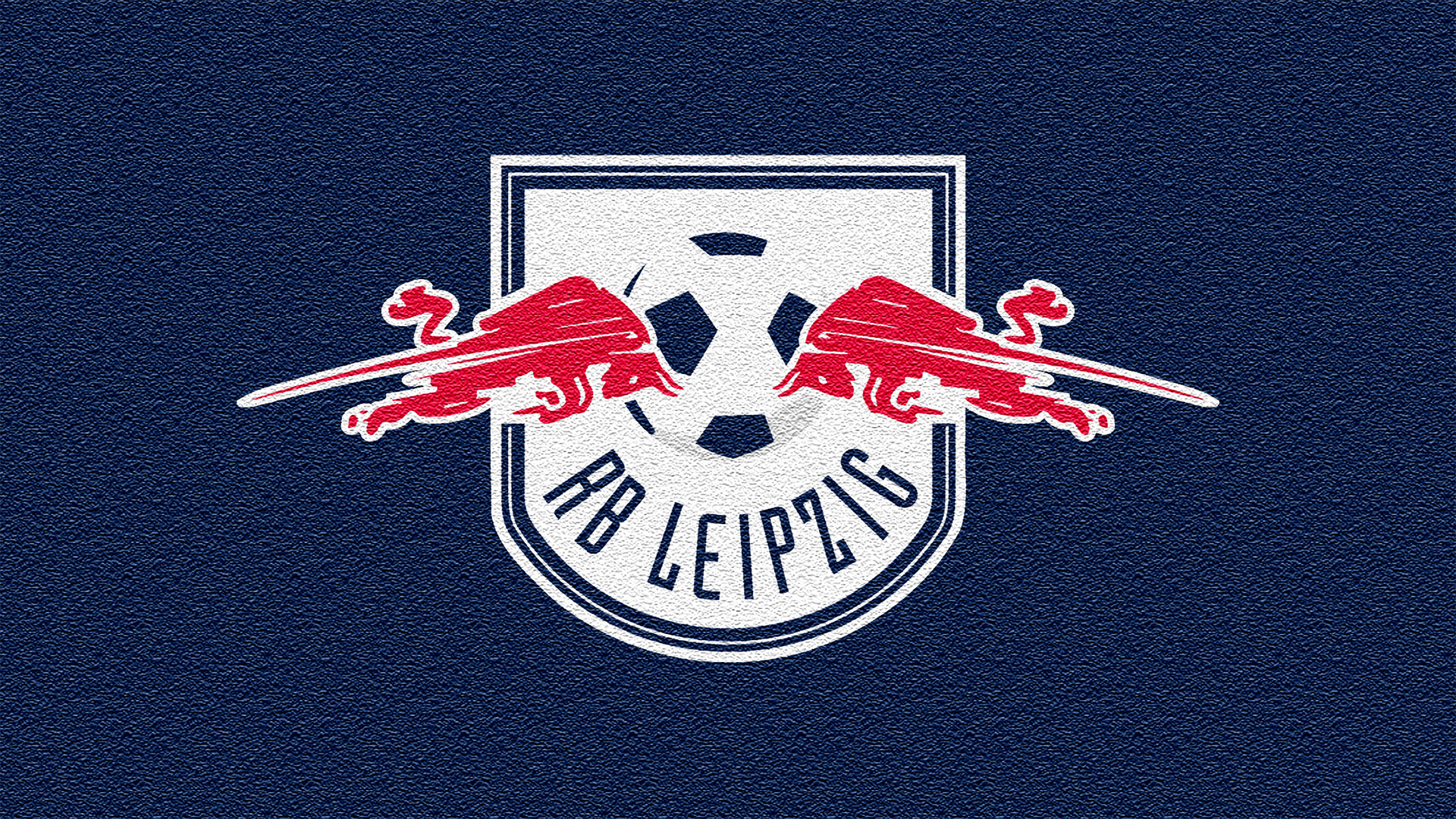 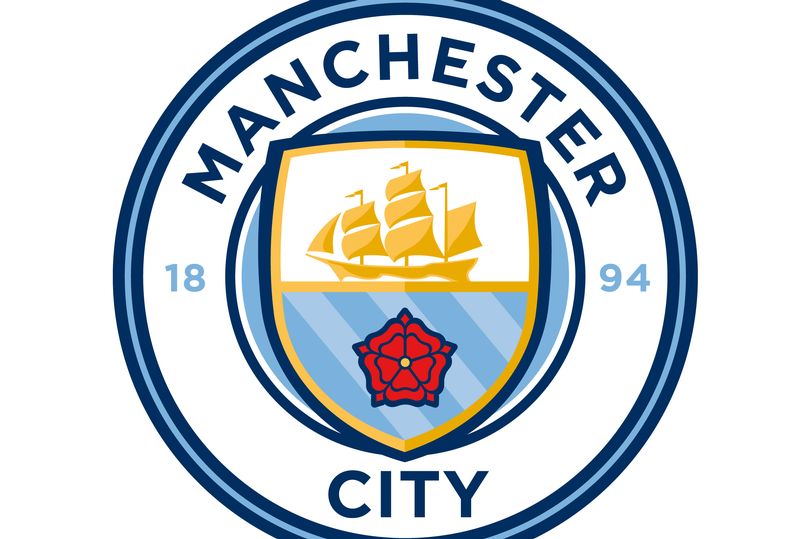