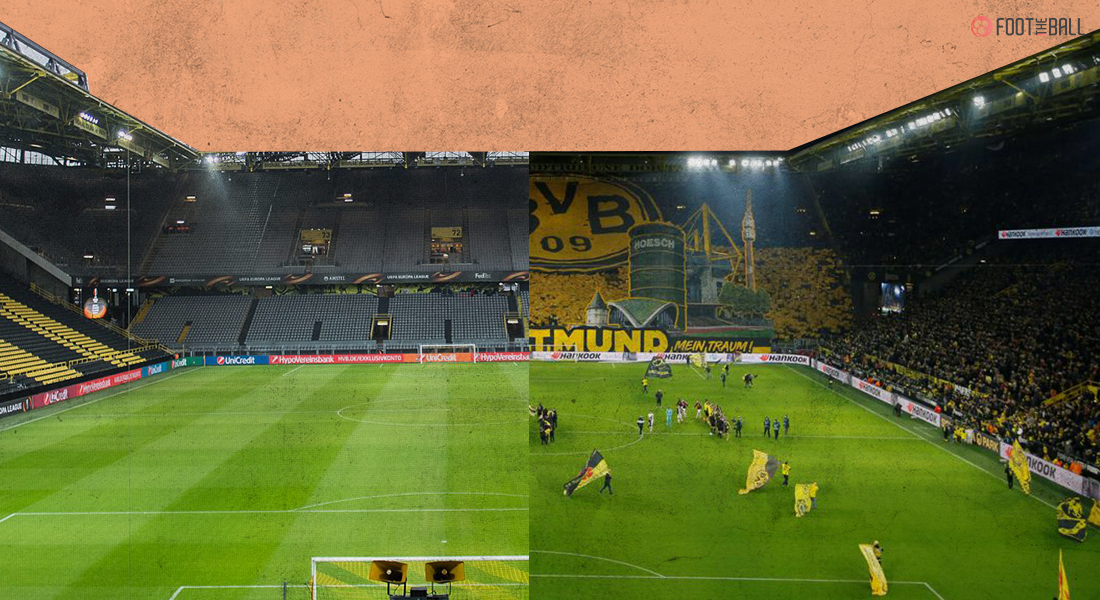 Underdogs to have an edge in empty stadiums? Can the Big teams overcome the Empty Stadium Syndrome?

Imagine walking up to a stage only to find that the audience is non-existential. Boring? This is exactly what football players are going through since the outbreak of the Covid-19 virus. The controlled environments have forced games to be played behind closed doors. Fans have not been present in the stands for months now and as a result, the usual norms of the games have been broken.

WHAT THE EXPERTS SAY

Studies show that since the pandemic, the productivity in many sectors across all sorts of business has reduced drastically. Football is also not an exemption of this change. When comparing the data of Bundesliga teams with and without fans, an overwhelming change in the data is observed. The win percentage of home teams dropped from 43 per cent to 33 per cent in an empty stadium. A substantial drop in the goals scored was also noted.

Aways games without fans are not proper away games. Every team improves in away games since there are no fans in the those stadiums https://t.co/Q84AUsMlLJ

Furthermore, reports suggest that player statistics was also impacted due to the absence of crowds. Players tend to pass the ball more than they would, leading to more technically richer games that had more emphasis on the strategy and tactical aspects than they normally would.

The performance of away teams was also marked as better. Away teams are no longer pressured into mistakes from the noises made from the stands and are much more confident in their football. On the contrary, home teams are more at a disadvantage as the usual energy from the crowd is absent.

A prime example would be Liverpool’s semi-final victory against Barcelona in the Champions League two years ago. Barcelona went to Anfield, one of the most feared stadiums in the world, with a three-goal advantage against the Reds.

The stadium was packed with red shirts, daunting chants and waving flags. Barcelona lost the match by four goals in the tie, committing some of the most basic mistakes seen in football.

Liverpool overcoming Barcelona with a three-goal deficit is like the depleted Avengers taking on Thanos without two-thirds of their gang, including Andy Robertson, their Iron Man at half-time!#UCL#UEFAChampionsLeague

Why? The answer lies in the atmosphere that was created at the stadium on the day. Liverpool were the clear underdogs heading into the game. They had a mountain to climb and a very slim chance of overturning the deficit. Yet, due to the presence of the twelfth man, Liverpool was able to pull the impossible.

An incredible performance that was only possible due to the support of the fans. Barcelona was booed at every touch they made. The Catalan players must have suffocated in the dissent thrown their way. They gave in to the rage and eventually started losing their rhythm. A crumbling defeat for one of the most elite teams in football.

🗣️ @bghayward: "Suarez is greeted with a chorus of boos from the Liverpool fans every time he touches the ball, along with a string of expletives.

The deserted stadiums no longer produce the kind of atmosphere that the fans do. This absence is a clear indicator of the impact on the mentality of both home and away outfits. Going into the Euro and Copa America games this summer, many teams will have to face a similar situation.

There will be no travelling fans and the few fans that may be allowed to enter the stadiums will not be able to produce the kind of atmosphere that is usually found in these high-profile games. Hence, there could be a few surprises hiding along the way.

Probably not so much when it’s being done in empty stadiums without the home fans cheering on the opponents. It very much levels the playing field. At Championship level Norwich have set a record for winning 15 away games this season as well.

The bigger teams may be affected and the lesser teams may benefit. There is no empirical data to suggest that teams could benefit from the absence of crowds, but, surely, it will certainly help the away teams as they no longer are distracted by the crowd around them.

Moreover, like mentioned above, teams tend to lose their spirit when their supporters are not present. Hence, fancy dribbles and entertaining moments have gradually reduced. The so-called better players now cater more for the team than for the fans. This will curb the usual trends seen in these fixtures, and could potentially see a different outcome for many of the games.

[T]he one guarantee we can make is that the option of playing any Euro 2020 match in an empty stadium is off the table (..) Every host must guarantee there will be fans at their games.

Many of the high-profile teams are made up of world-class players. Unlike club competitions, there is not enough time to devote to the chemistry and balance of the team. Managers usually rely on the individual abilities of the players at their disposal.

The system is important, but the players occupy a more vital role. Hence, even though there is no audience for these games, the bigger teams will be expected to shun the underdogs. We will have to wait and find out how these Ghost Games will affect the outcome of international competitions. 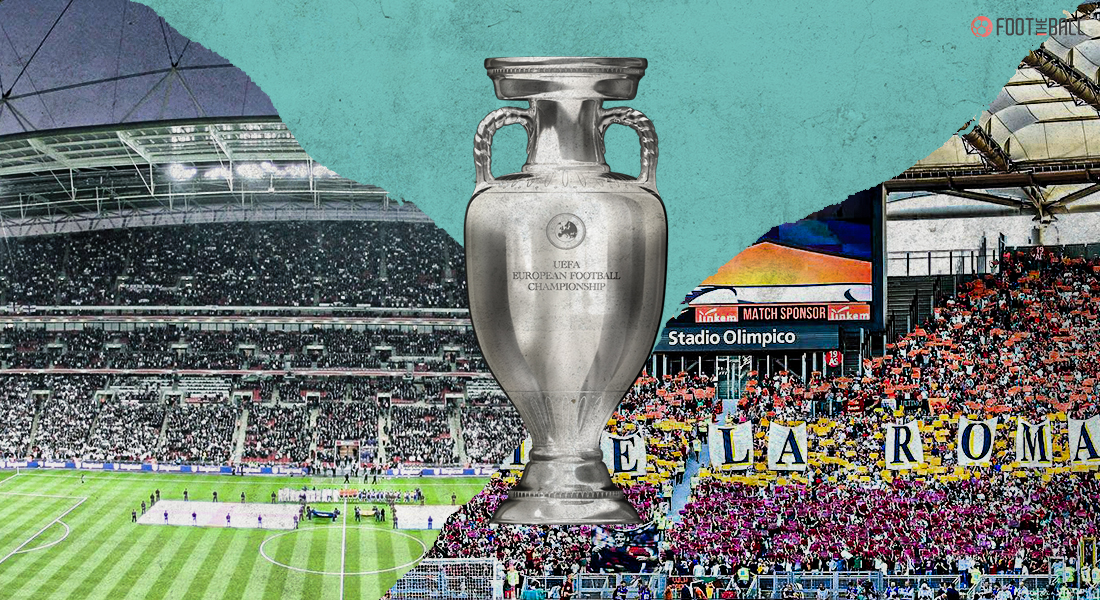