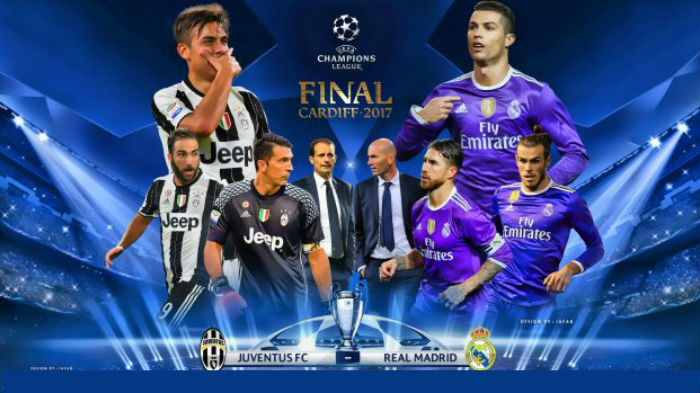 Will Real Madrid Be Able To Retain The UCL Title Or Will Juventus Shatter Their Hopes?

It is time for the biggest final in Europe as Real Madrid are set to face Juventus in the final of UEFA Champions League. The match will take place in Cardiff, Wales. The match will kick-off at 12:15 am IST as the two teams set to battle it out in the last match of the season.

Los Blancos have won the competition 11 times and will be aiming to become the first team to retain the crown since it became Champions League in 1992. It would also mark a League and European double as the Madrid side have already won La Liga ahead of the Catalans.

On the other hand, Juventus will look to lift the title and complete their treble having won Serie A and Copa Italia this season.

Sami Khedira and Mario Mandzukic should be available for Juventus, while Pepe is likely to be out for Real Madrid because of his broken ribs.

Madrid manager Zinedine Zidane will have to choose between playing Gareth Bale or Isco, after the former admitted he is “not 100 per cent” fit due to an ongoing ankle problem. 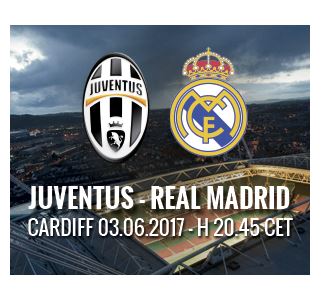 The question that remains is, will it be Giuliani Buffon who will lift his first Champions League title and complete the treble or will the passionate Cristiano guide his side to retaining the Champions League?