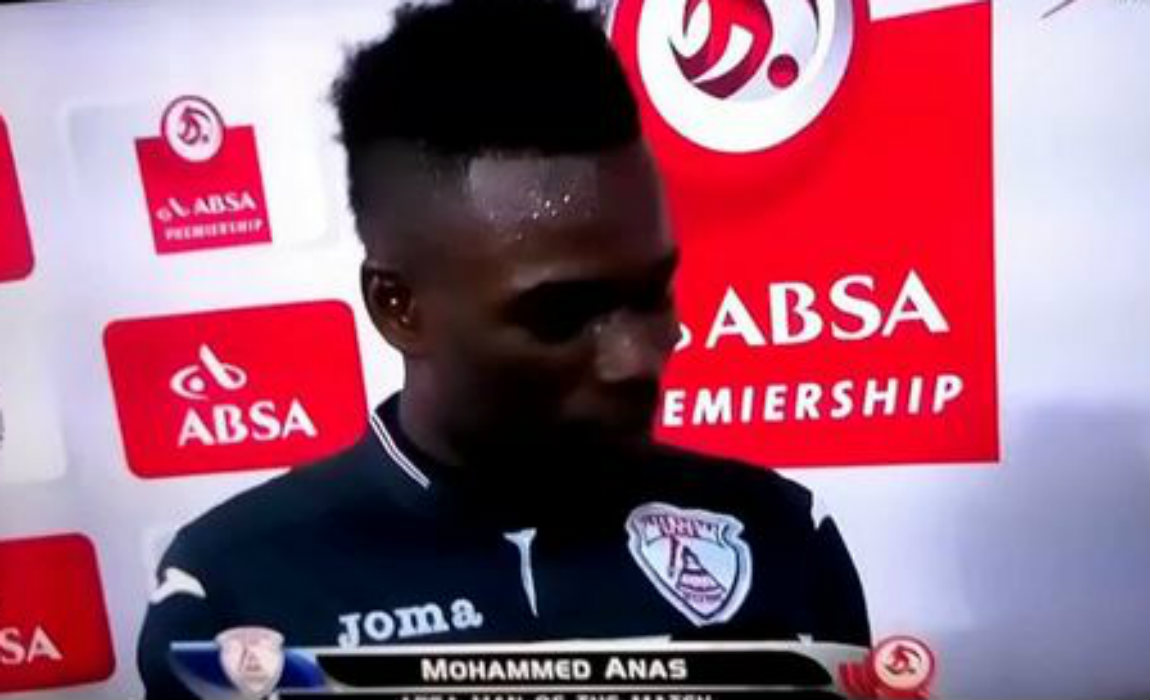 OOPS! Footballer Thanks Wife And Girlfriend In An Hilarious Slip-Up During Post-Match Interview

Free State Stars striker, Mohammed Anas made a hilarious blunder while delivering the best man of the match speech ever. During his post-match interview he thanked his wife and girlfriend on Live TV. 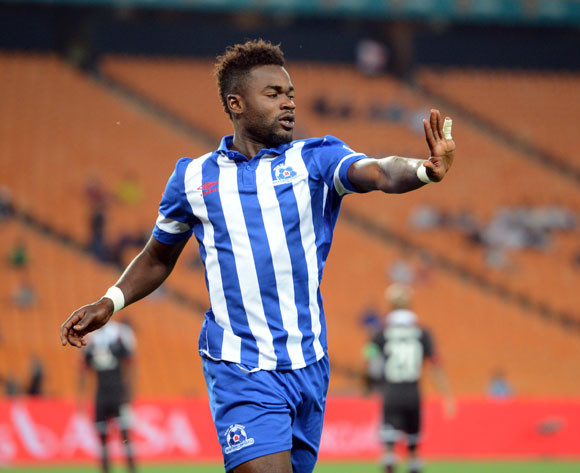 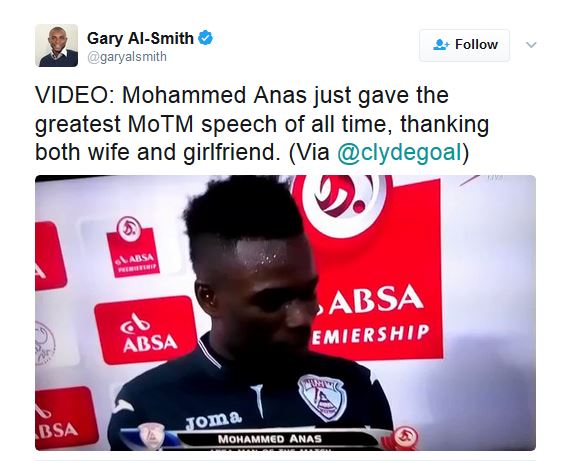 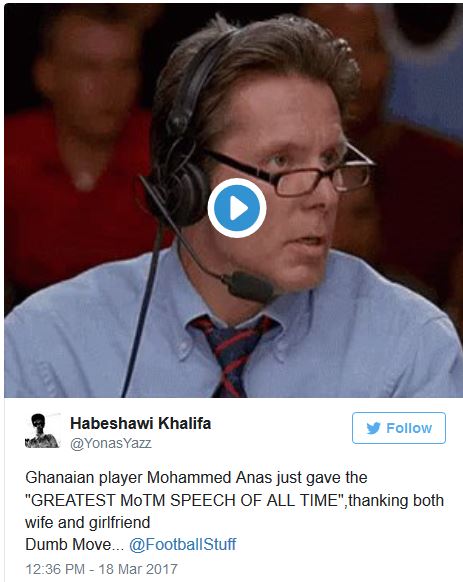