THE BIGGEST FOOTBALLING DERBIES ACROSS THE WORLD

Footballing derbies are those fixtures on the calendar which the respective set of fans await for the most. They are some of the most fiercely contested matches across leagues, with emotions running high for everyone associated with it. Though every match is important for any team, these kinds of special occasions are renowned for their atmosphere and fervour. FootTheBall counts down the 10 biggest derbies from around the world.

Though the two teams are now known by elongated names due to sponsorship reasons, there was a time when this was one of the purest rivalries in football. They are the biggest derby in Asia with a history of more than 100 years. 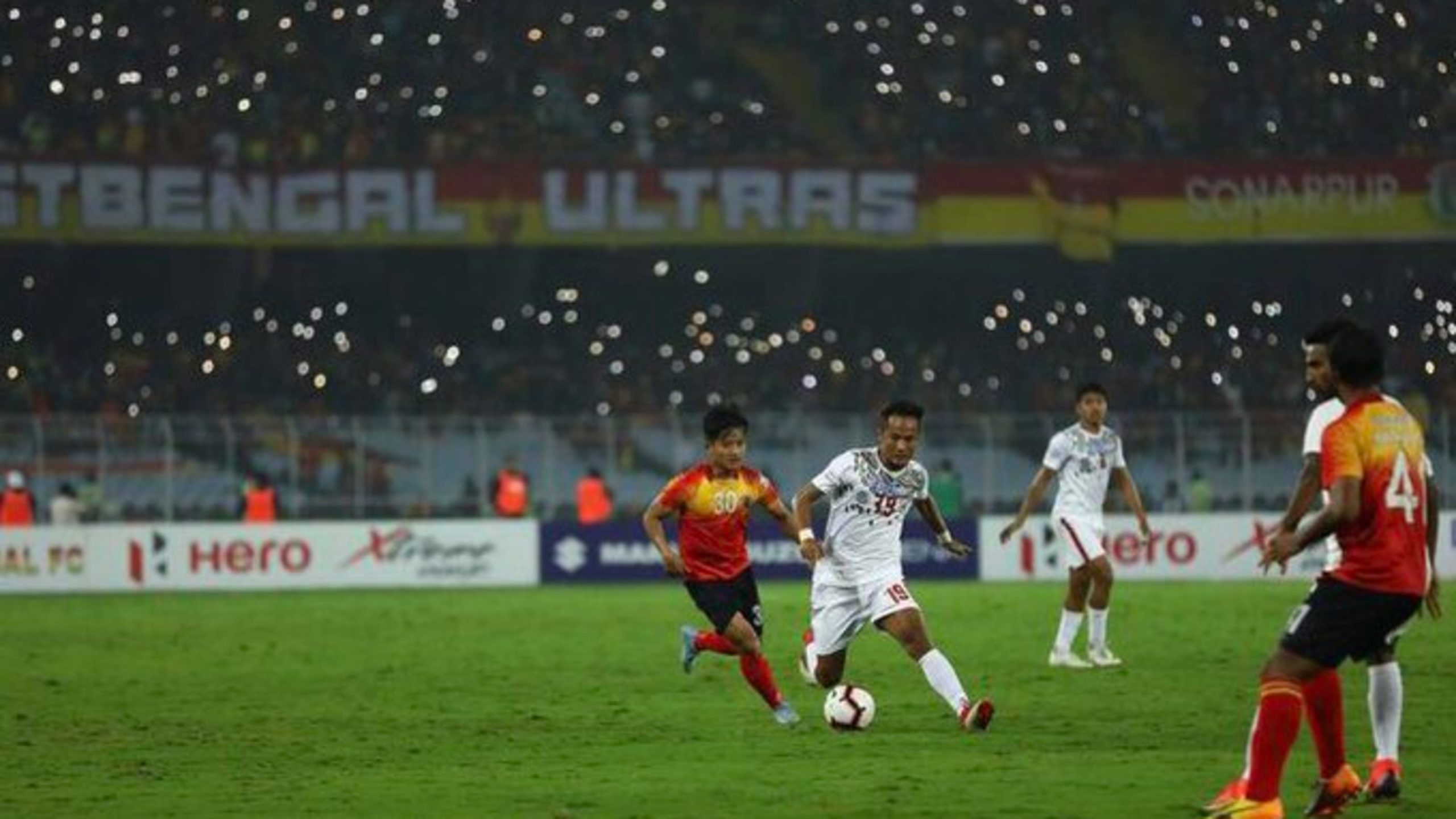 The Kolkata Derby, named after the city in which they are based, sees Mohuan Bagan supported by the natives (Ghotis), dressed in sobuj-maroon (green and maroon) while East Bengal draw their fans mostly from the immigrant population (Bangals), adorned in lal-holud(red and yellow). The crowds have dwindled in recent times, but back in the 1990s and 2000s, attendance figures regularly crossed 100,000.

The Cairo Derby pits two of the most successful teams in Egypt and have also enjoyed sustained greatness on the continent level. CAF had named them as the first and second African clubs of the 20th Century. The derby is of ferocious and violent nature, given both sides are backed by an ever-increasing number of ultras.

The violence often spills over outside the stadium as well with one such incident in the 1971-72 season leading to the suspension of the league. There is little doubt that additional police forces are required on match days while the referees for the encounter are brought from outside to avoid impartiality.

The Derby della Madonnina has some very unique characteristics rarely seen in other derbies. For starters, both teams share the same stadium- the iconic San Siro arena, so there are no away games. Fights amongst fans and flares, objects thrown onto the pitch during matches are common but the most unique piece of history is how they came to be formed. Initially, there was only one club- Milan Cricket and Football Club founded in 1899.

ON THIS DAY: In 2005, Inter vs. AC Milan was abandoned, resulting in one of the most iconic football photos ever… pic.twitter.com/MW1W9yaMGB

Arguably the most passionate rivalry in English football, between two of the most successful clubs historically. Liverpool were the dominant side back in the ‘70s and ‘80s, winning domestic and European titles. It took the arrival of Sir Alex Ferguson to turn United into the most potent force of the Premier League era. 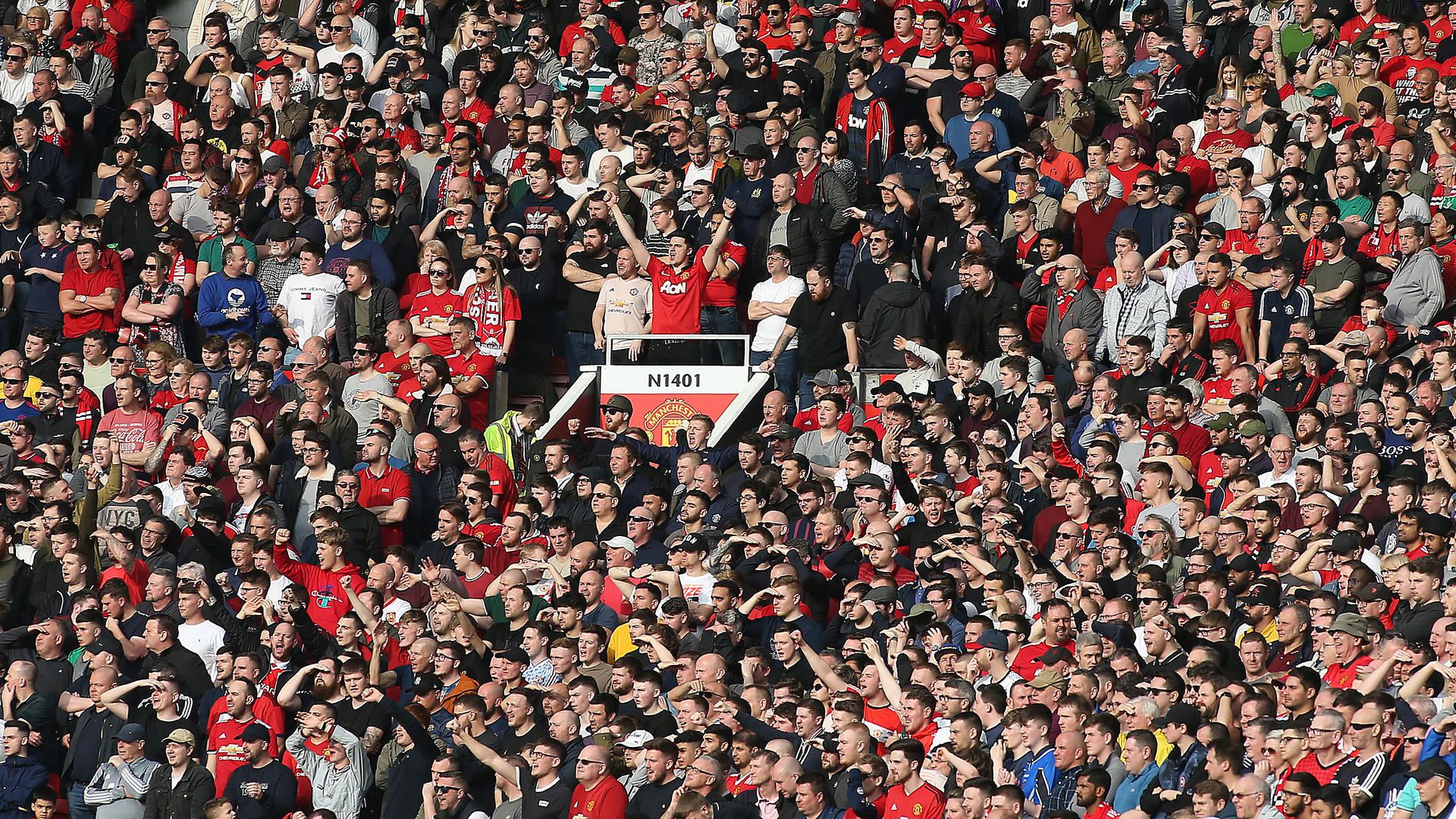 Ferguson’s famous diatribe of knocking Liverpool “off their perch” was achieved during his reign but they have been without the title since 2013. In the meantime though, the Reds have taken the upper hand in recent times with their first league title and a sixth Champions League coming in back-to-back years.

The Intercontinental Derby is named so because the two teams are literally from different continents. Galatasaray come from the European side of Istanbul with Fenerbahce founded on the Asian side. The seeds of rivalry are pretty evident for everyone to see with clashes, violence and flare-ups common throughout their shared history. There have been several notable incidents in recent times, as both are regular challengers for the title.

The Old Firm derby, one such fixture that has been shaped by the surroundings around the founding of the two teams and the societal differences in Scotland. Celtic trace their lineage from the Roman Catholic Church which included Irish-Scot population while Rangers count Protestants amongst their founders.

Furthermore, other events including the two World Wars and the Irish Troubles have fuelled the rivalry to a point where the supporters really dislike each other. It is not even about supporting the teams inside the stadium on match days, the rivalry can be found in everyday life no matter the time of the year since they hit the roots of personal lives.

The name by which this match is called, Derby of the Eternal Enemies, should be enough to strike fear into anyone. Once again, the rivalry stems from where they were founded and who supports each side. Panathinaikos was formed in Athens, drawing their supporters from the wealthy population while Olympiakos was founded in the port city of Piraeus and therefore has fans mostly from the working class and middle class. There have been several violent clashes between the two fan groups including rioting, fights and flares.

The Eternal Derby has its roots in post-World War II Yugoslavia with Red Star being formed by the Communist Party while Partizan was founded by the Yugoslav People’s Army. Fans are clearly demarcated from one another from birth, with match days witnessing fights, brawls and tifos adorning stadiums.

The two teams have two of the most violent ultras groups in the world, named ‘Delije’ (Heroes) and ‘Grobari’ (Gravediggers). There have been several notable incidents of violence in recent times with police and authorities having to intervene in most encounters.

One of the most popular rivalries pitting two of the giants in Europe has more than just the some of the best players and trophies behind it. The Blaugrana are the most recognizable structure of the Catalonian independence movement that fought to separate itself from the mainland in the Spanish Civil War that was headed by General Franco from Madrid. El Clasico is global spectacle.

On this day in 1943, Real Madrid beat Barcelona 11-1 in the Copa del Rey. Largest win between the two teams #clasico pic.twitter.com/EPbOB1f23V

Thus, it created the divide between the two sets of fans who view each other as having completely different sets of ideals. A more expressive anger of the supporters has been directed at players who have crossed the divide and played for both sides, most famously against Luis Figo who had a pig’s head thrown at him.

Both clubs hail from Buenos Aires, though events later deepened the divide between the two. River moved to a richer part of the neighbourhood in 1915, leading to much reprehension from the Boca fans who nicknamed their rivals “Millionaires.” It was meant as an insult as Boca pride themselves on being the club the working class support but the matches since then have seen a lot of violence.

Regular fights between fans, both inside and outside the stadium, are common with riot police having to step in. There have been numerous attacks on team buses as well while the most fatal incident between the two happened in 1968 where 71 fans were killed and 150 injured.