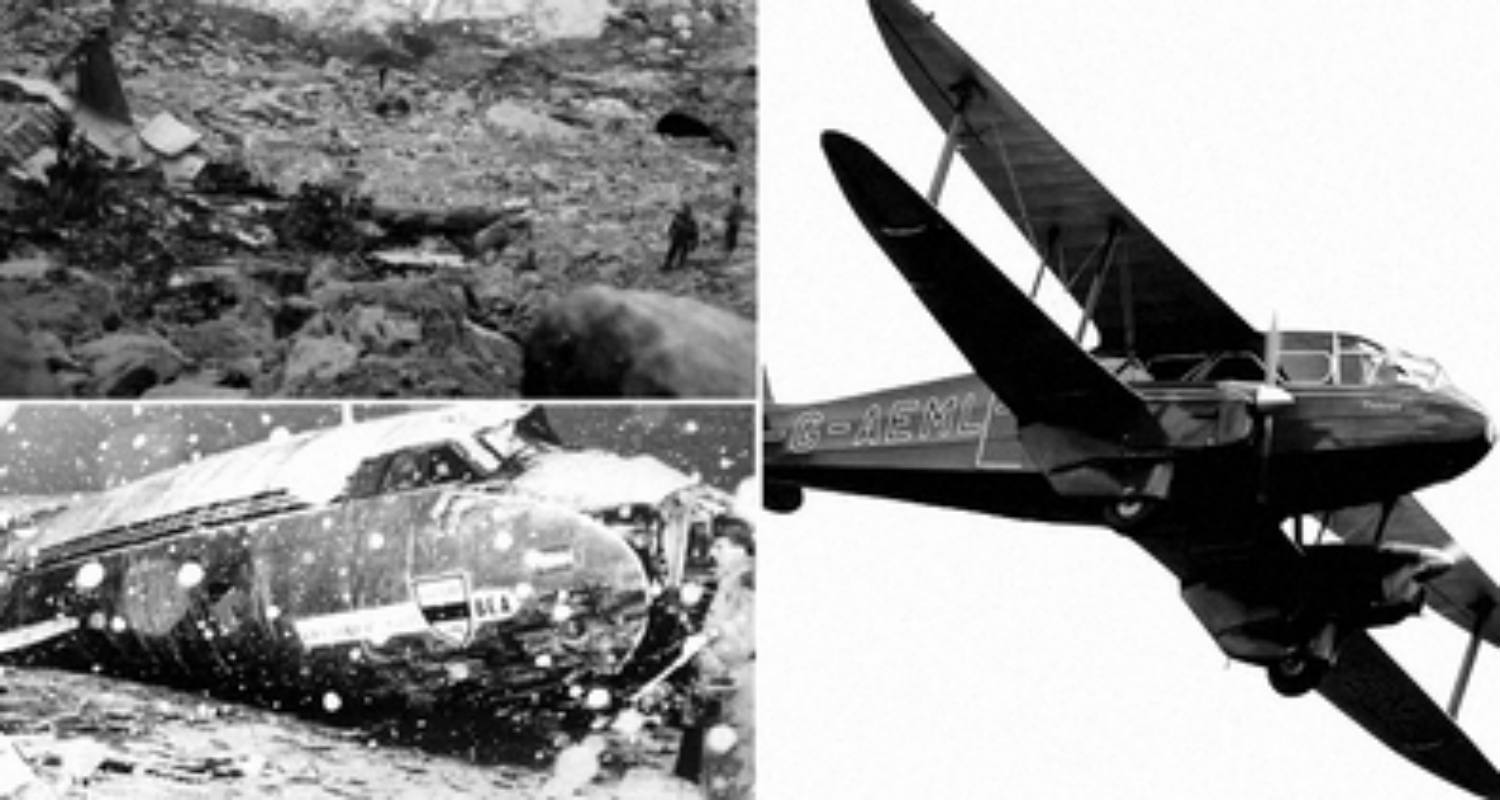 Football And The Curse Of Air Disasters: A Look Back At All The Major Plane Crashes

As Brazilian club Chapecoense football team’s plane crashed killing the majority of first-team players, we look back at the history of football’s tryst with air disasters. 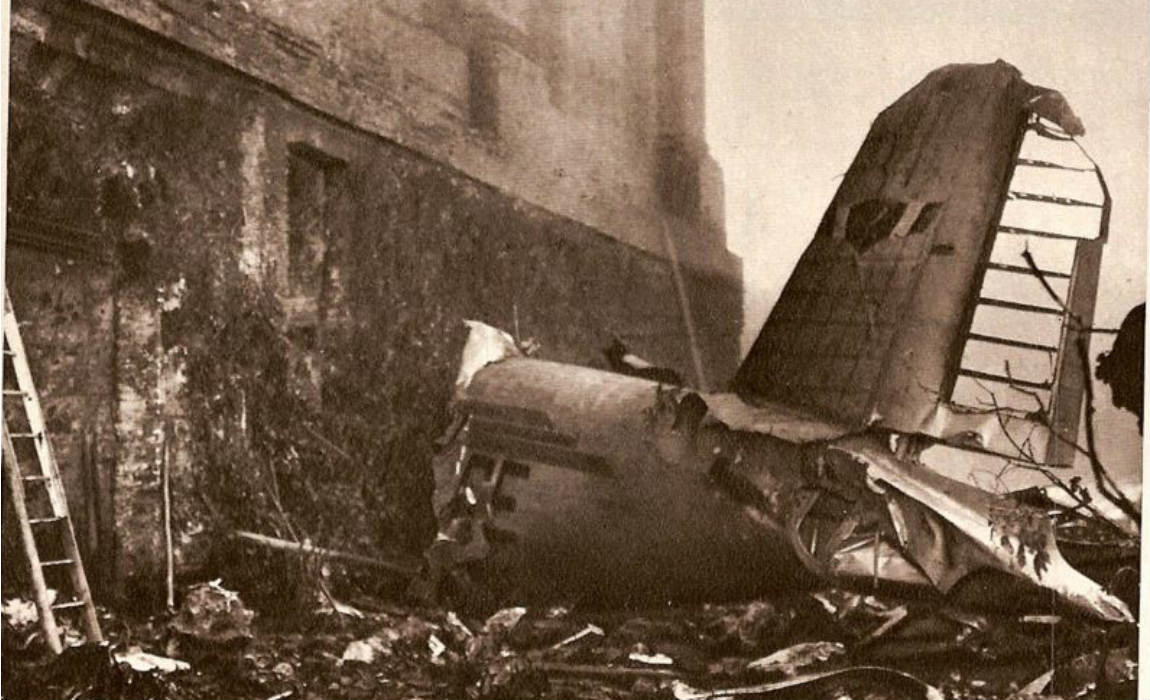 A Fiat G.212 Aeroplane of Avio Linee Italiane Airlines carrying the Torino squad crashed into the retaining wall at the backside of the Basilica of Superga.

The Basilica of Superga still stands at the hill of Turin, the crash claimed 31 victims.

The crew in touch with the tower and revealed their location as “Quota 2,000 meters. QDM on Pino, then we will cut at Superga”. It was later found that the aircraft’s Altmeter had malfunctioned and was stuck at 2000m, which caused the pilots to think that they were at an higher altitude. 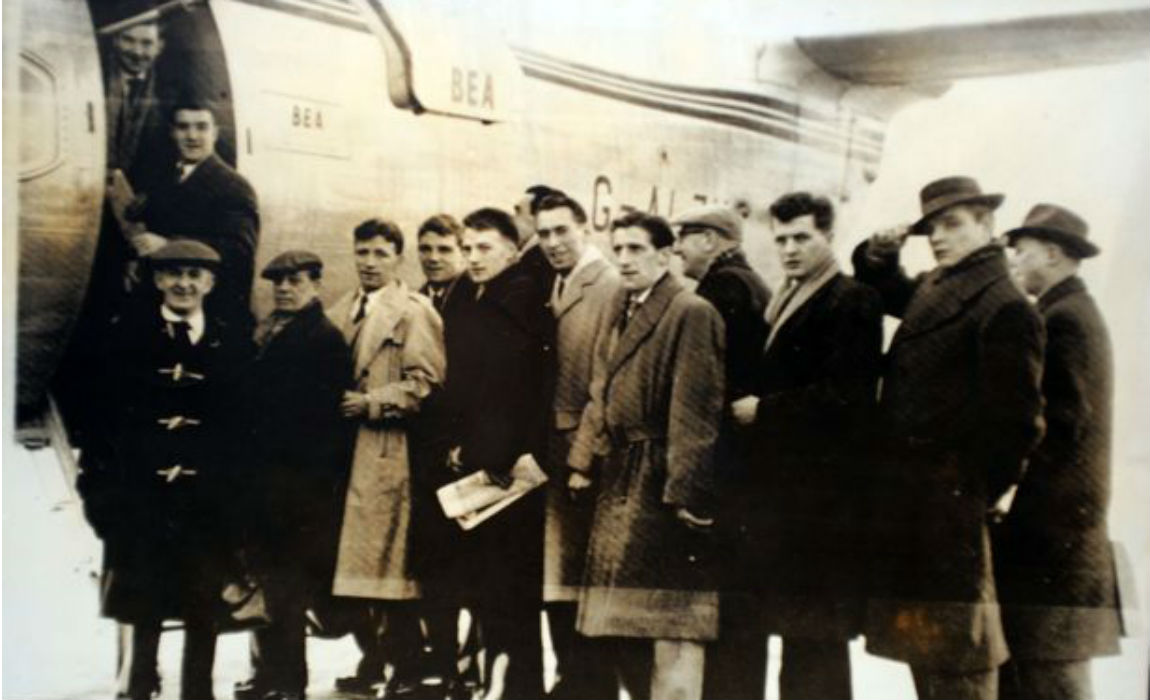 British European Airways flight 609 carrying the Manchester United squad, accompanied by journalists and fans crashed while attempting to take off from the Munich-Riem Airport on a slush-covered runway.

Two take-off attempts failed due to boost surging in the left engine, but an overnight stay was denied by flight Captain Thain – as they went for a third take-off attempt as the aircraft hit the slush, it went through a fence beyond the end of the runway and the left wing was torn off after hitting a house.

Evacuation was started, but not before 20 of the 44 people on-board lost their lives. 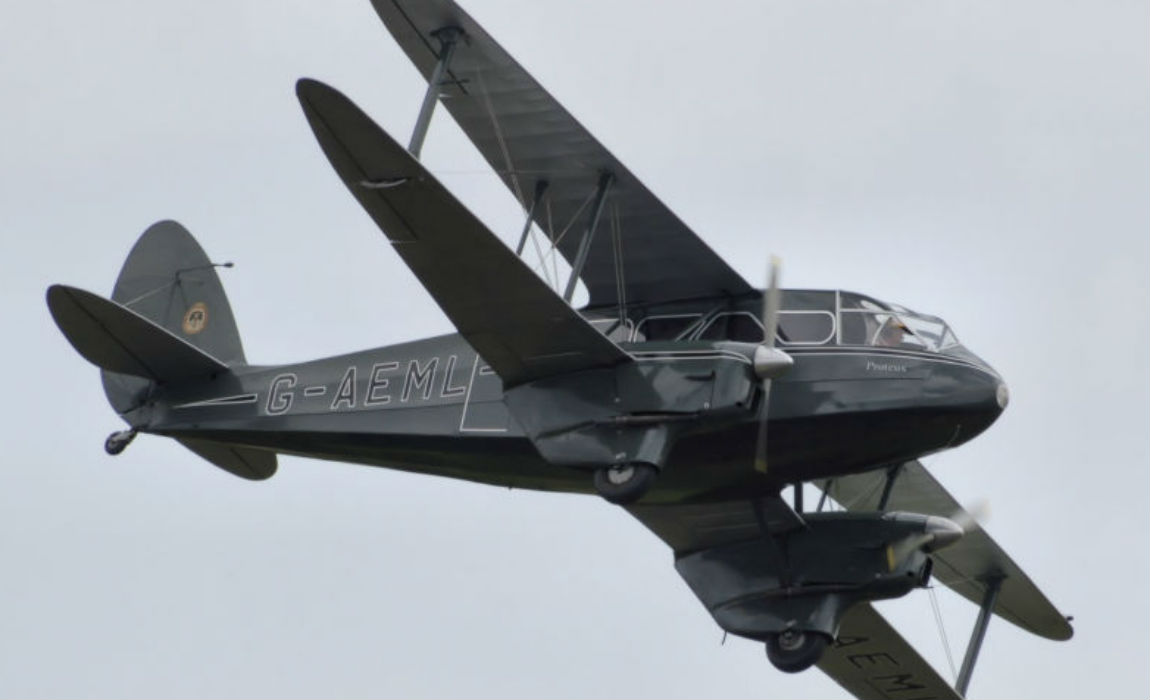 The plane was carrying eight footballers to Herning Airport for the final trial to select the Danish football team for the 1960 Olypics.

All eight players died, although the pilot survived but had to get a leg amputated. 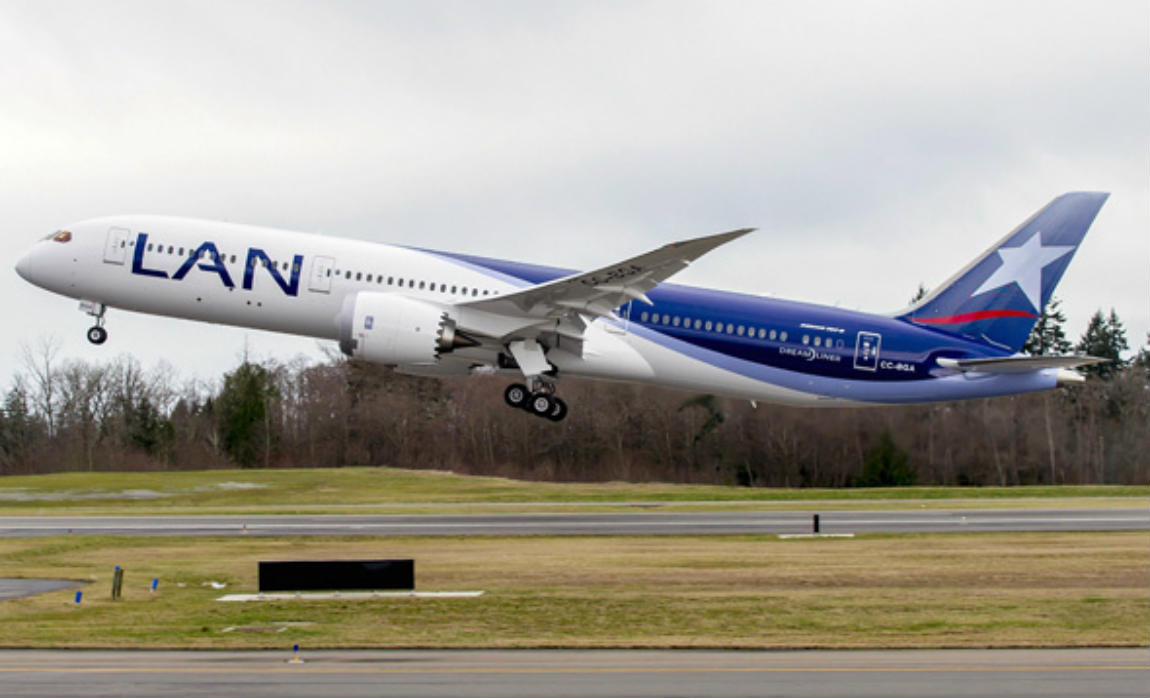 The aircraft was one of the two aircraft used to transport the team from an away game, and during a domestic flight from Castro to Santiago – when it disappeared in the Andes, with the last received message reported as ice covering the propellers and the wings.

All 24 people on-board died and remains of the aircraft and human remains were found on 10 April 1961. 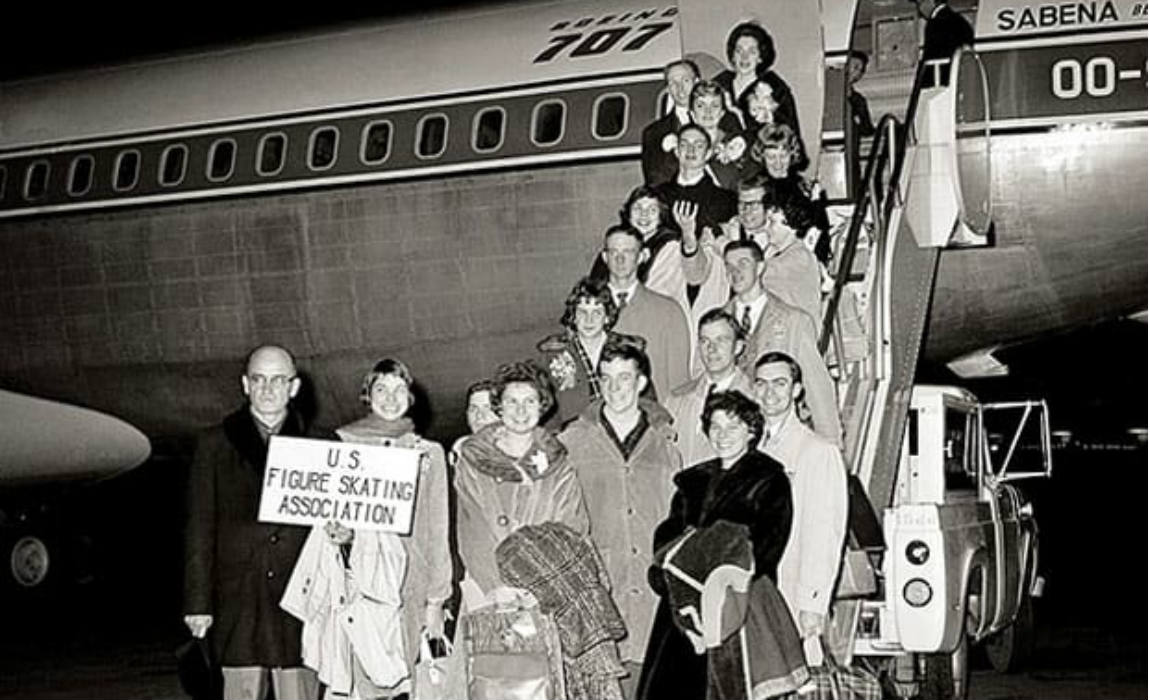 On 24 September Club The Strongest were invited to participate in a special game by Santa Cruz’s football association – after playing the match the team was supposed to return on the 26th.

On 26th, just as a military government was being formed in Bolivia – it was reported that Lloyd Aéreo Boliviano’s DC-6 aircraft had gone missing.

A day later without much information it was announced that the plane crashed in Viloco (a rural area) – it was also announced that all the 74 passengers and 9 crew members had died. 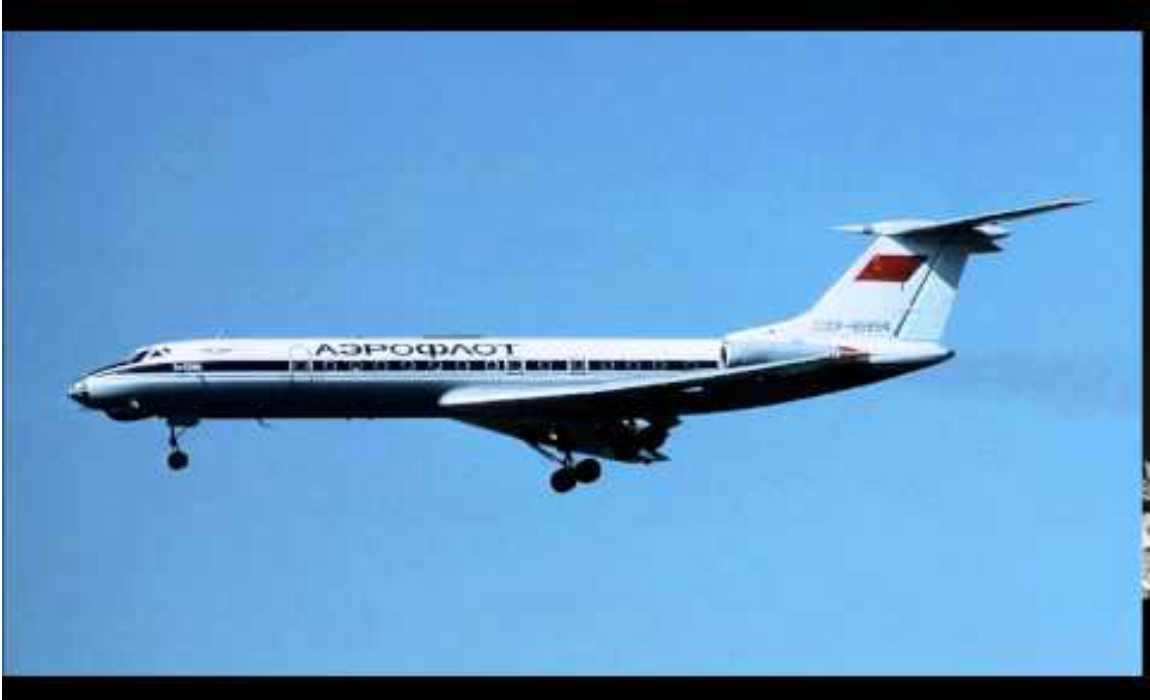 Two Aeroflot Tupolev Tu-134 aircraft’s had a mid-air collision near the city of Dniprodzerzhynsk.

An air traffic controller noticed that two aeroplanes were intersecting routes and ordered the Minsk-bound flight to increase it’s altitude and climb to 9000 meters, there was an unclear reply, which he took as affirmation, but the reply in reality was from the other flight.

The two planes crashed in a cloud at 26,000 feet and all 178 passengers and crew from both the aircraft’s died in the accident. 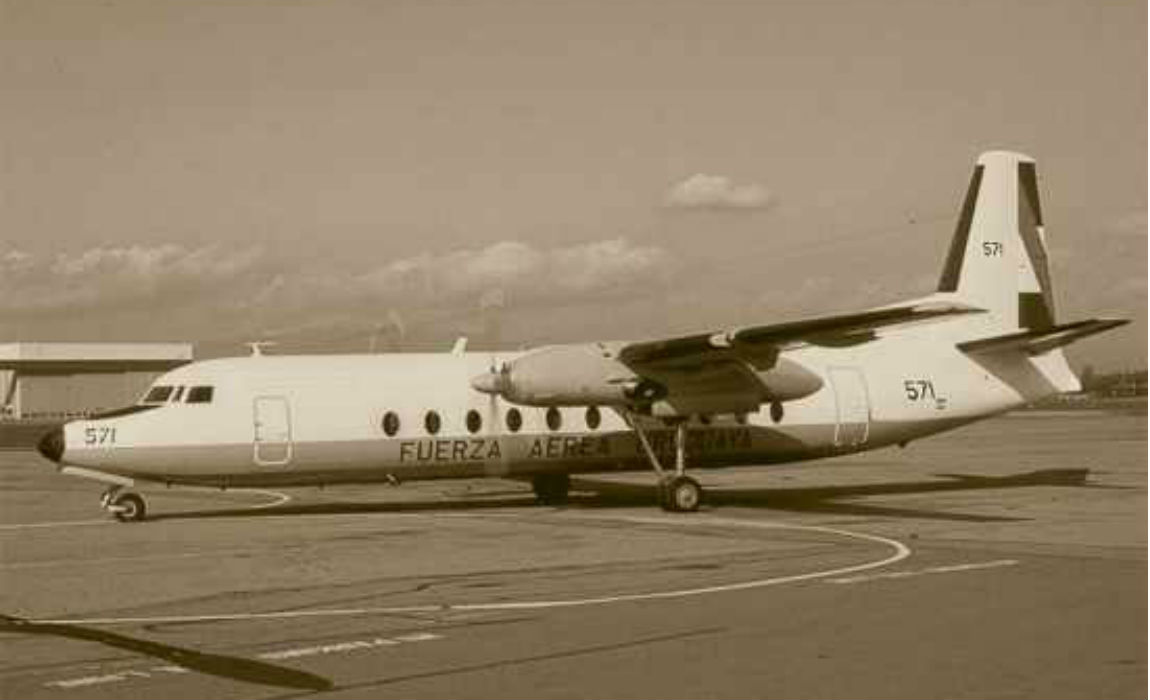 A Peruvian Navy Fokker F27 -400M aircraft was chartered by football club Alianza Lima for a trip back to Ventanilla from Pucallpa after playing a league match.

The aircraft perished into the Pacific Ocean just 6 miles from the destination. The pilot had requested a flyby of the control tower at Lima after facing issues with the indicator on his control panel.

After receiving a visual confirmation from the ground staff, the plane went for another attempt at landing – but it flew too low before hitting the Ocean.

The flight was carrying 44 passengers including players, managers, cheerleaders, coaching staff and crew. Only the pilot survived the accident. 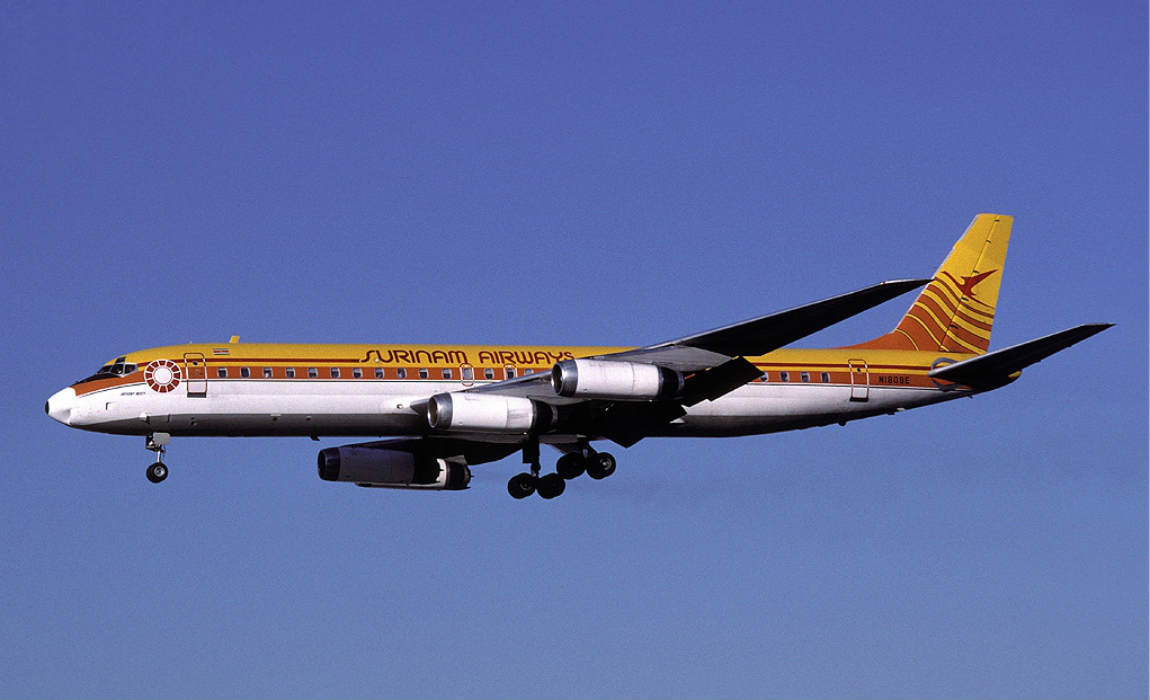 Later investigations revealed that the crew was not aptly trained and lacked judgement making skills.

The final weather report sent to the crew stated that there was 900 meters of visibility, while the crew expected a 6 Kilometer visibility according to earlier reports. The crew were asked to use ILS (Instrument Landing System) which was not functional at the airport.

The captain was recorded in the cabin saying, “I don’t trust that ILS” but chose to go ahead with it. It was also revealed that he 66-years-old, which was over the age limit allowed to captain that aircraft. 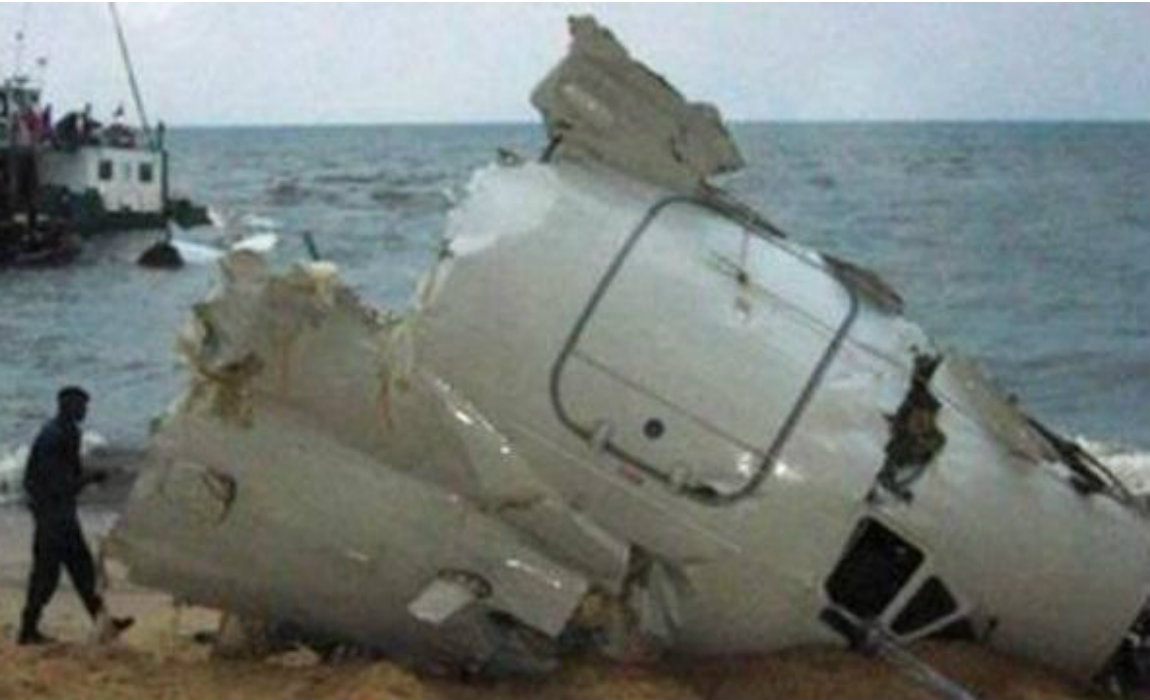 Zambian Air Force’s de Havilland Canada DHC-5D Buffalo crashed into the Atlantic Ocean just half a kilometer away from the shore at Gabon.

The plane was carrying almost the entire Zambian national team to Dakar in Senegal for a FIFA World Cup Qualifying game.

Later reports revealed that the pilot was fatigued and accidentally switched off the wrong engine after a fire, which was an instrumental error in the crash.

All 25 players and staff members died in the crash, while five crew members also lost their lives.

Brazilian club Chapecoense football team’s plane crashed on their way to Colombia, killing over 25 passengers, majority of them being footballers.

The crash site of the chartered plane is in a mountainous area outside the Colombian city of Medellin where the final of the Copa Sudamericana between Chapecoense and Ateltico Nacionale was supposed to be played. It was reported that low fuel and electrical failure were the cause of the crash.

A total of 72 passengers including the Chapecoense team were on board en-route to the Copa Sudamericana finals before the plane crashed.