TOP 7 Managers Who Could Replace Craig Shakespeare At Leicester City 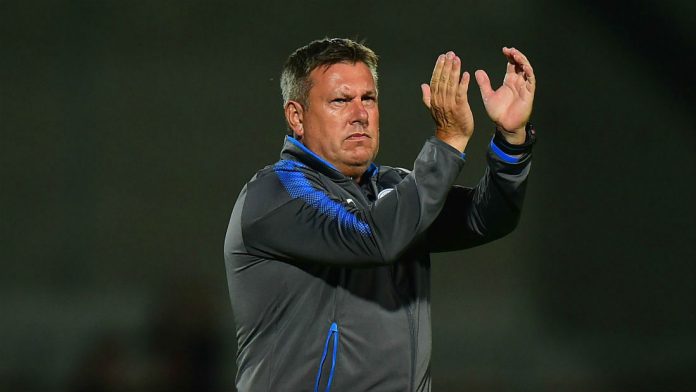 English Premier League side Leicester City have sacked manager Craig Shakespeare only four months after he signed a three-year deal.

The 53-year-old Shakespeare took over as the Leicester boss after Italian Claudio Ranieri who accentuated that his his ‘dream died’ after being axed nine months after guiding the Foxes to their first ever Premier League title triumph.

Shakespeare took over as interim manager and guided the then defending champions out of the relegation zone and and led the Foxes to finish in 12th place.

Foxes are definitely going for a big name now, as they want someone who can not only save them from relegation but bring back their dominance again.

FootTheBall brings to you top seven managers who could replace Shakespeare at Leicester City. 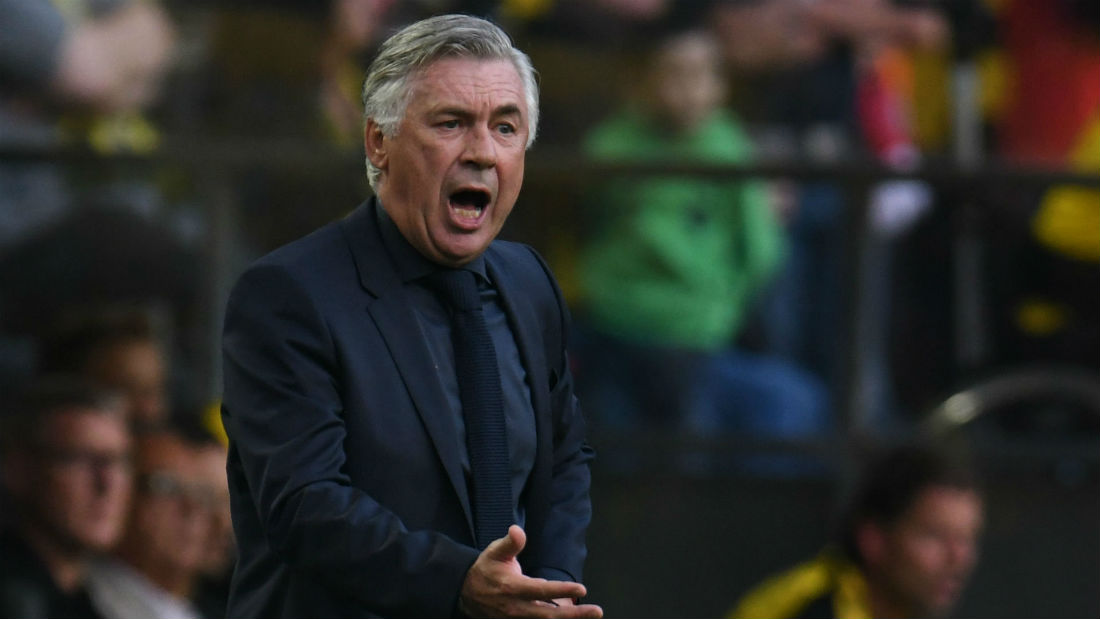 [espl_heading size=”14″]Signing Carlo Ancelotti would be huge for Leicester City, but it’s more possible for them to win the league than signing Carlo. Bayern recently sacked Ancelotti, but let’s not forget he’s won the Premier League in 2009-10 with Chelsea. Carlo Ancelotti would be a dream signing for the Foxes as they are looking for a big name to hold their players from leaving the club and to rescue them from relegation battle.
[/espl_heading] 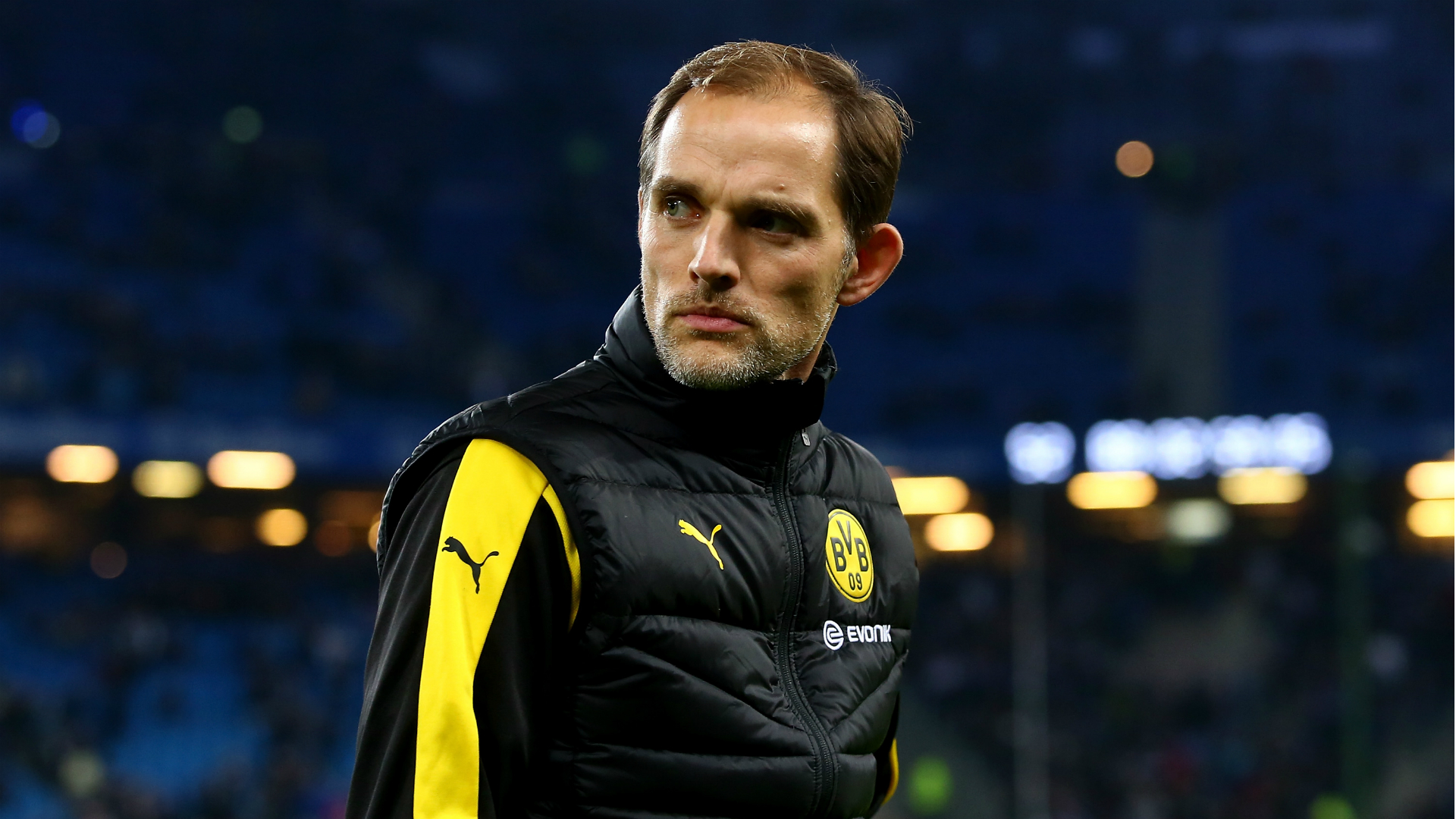 [espl_heading size=”14″]Tuchel or Hoffenheim’s Julian Nagelsmann could be Carlo Ancelotti’s replacement at Bayern. Tuchel was heavily linked with a move to Arsenal as he was labelled as Arsene Wenger’s long-term replacement, but if Nagelsmann signs for Bayern then a surprise move to the Foxes could happen.
[/espl_heading] 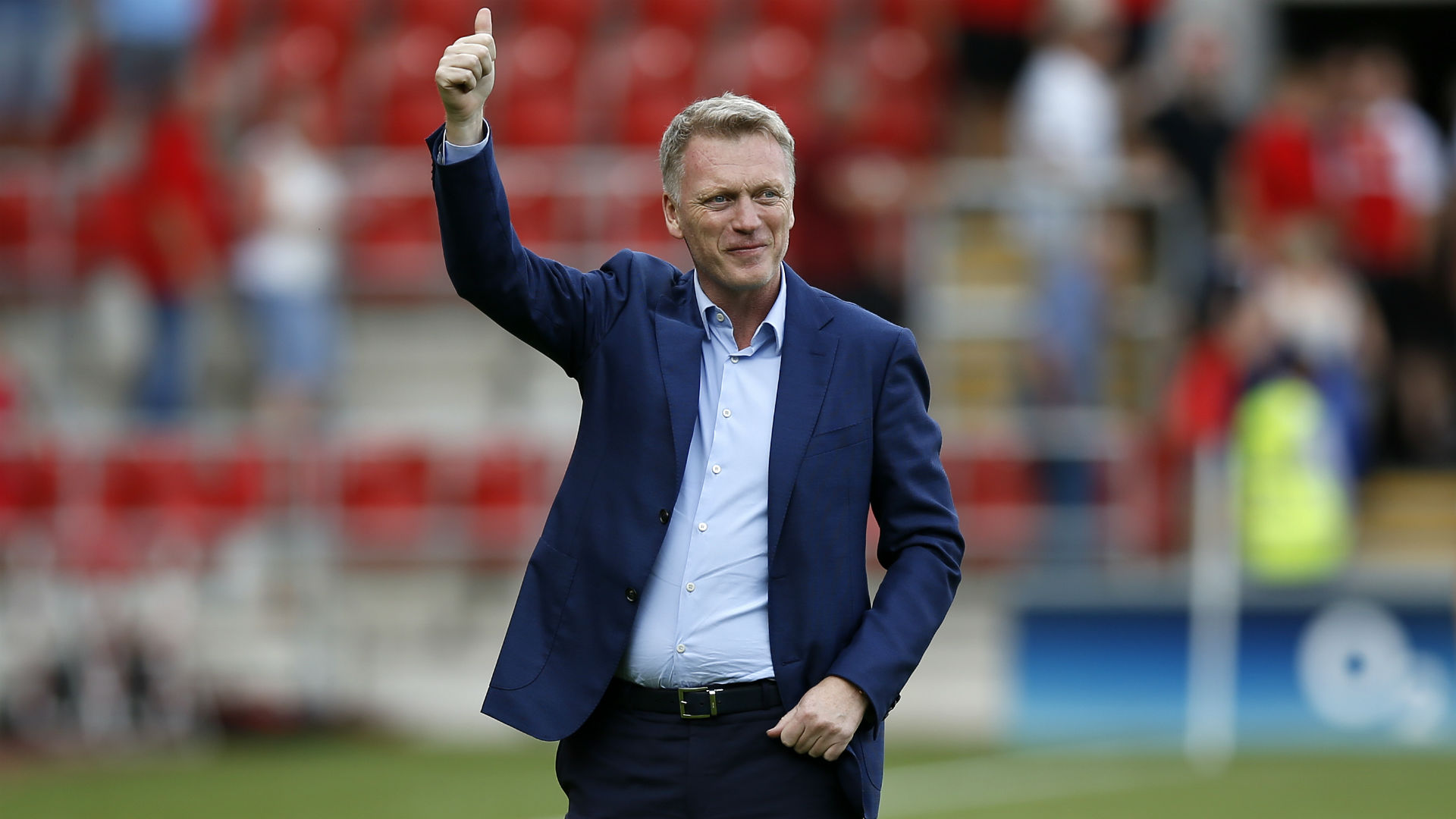 [espl_heading size=”14″]David Moyes is prowling to get back on the dugout as he was among last weekend’s attendance for Burnley’s 1-1 draw with West Ham. Moyes is more likely to take the Scotland job, but could snub that role to return to the Premier League. Reminder: Sunderland were relegated last season under the former Everton and Man Utd boss.
[/espl_heading] 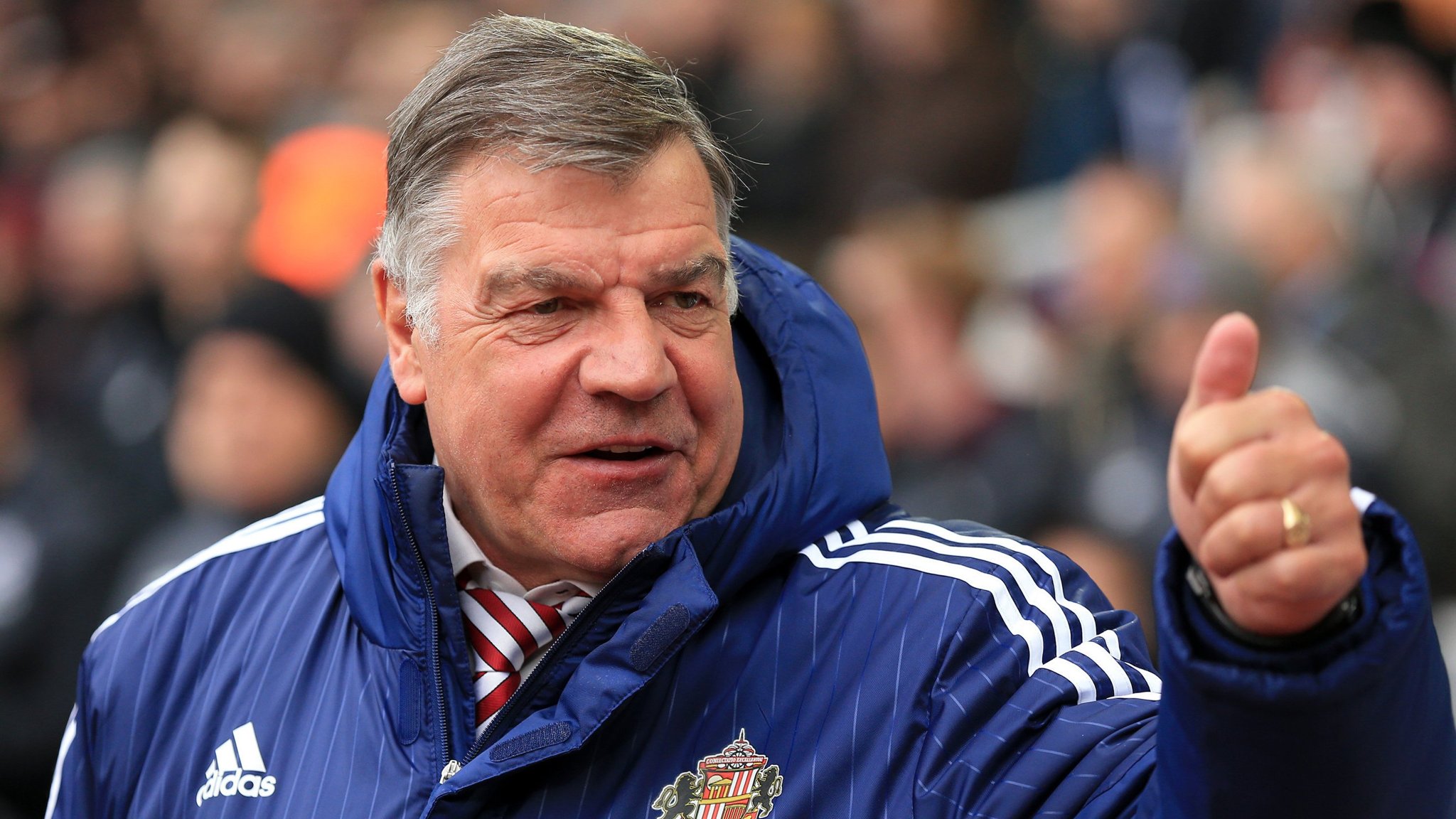 [espl_heading size=”14″]Sam Allardyce is among the possible names to fill the void after Shakespeare’s exit. Leicester are in the relegation zone and their priority is to stay up, that is what makes Big Sam favorite for the job. Sam Allardyce has managed Bolton, Newcastle, Blackburn, West Ham, Sunderland and Crystal Palace so he comes up with the survival guarantee as his teams have never been relegated from the Premier League.
[/espl_heading] 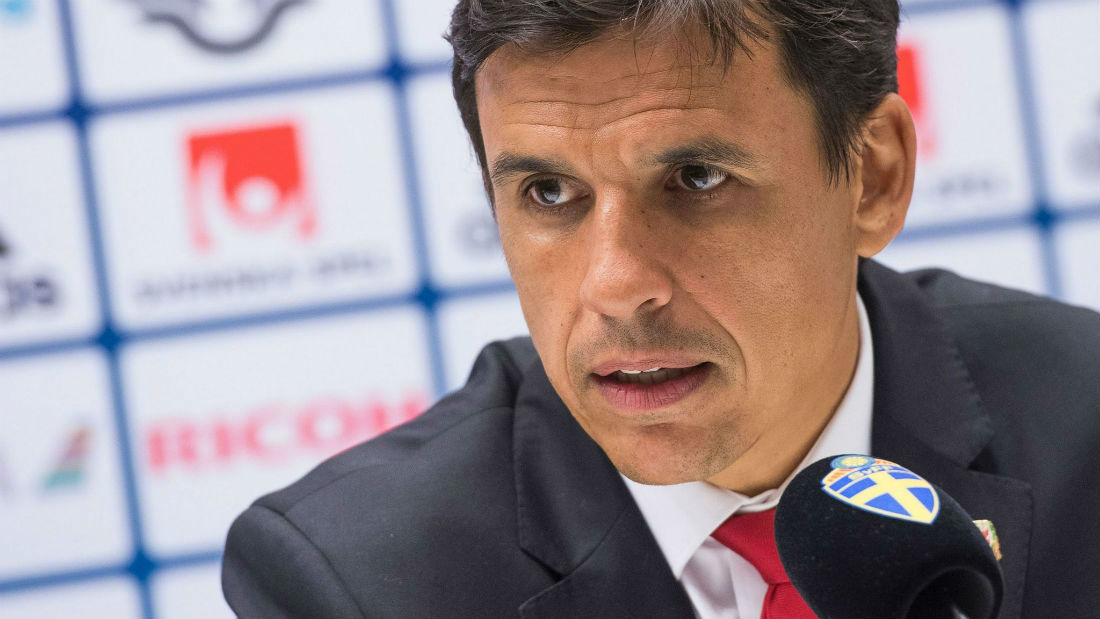 [espl_heading size=”14″]After failing to qualify for Russia 2018 both Wales and Coleman might part ways with each other. He guided Fulham to ninth in his first season and despite losing key player like Edwin van der Sar he avoided championship relegation. Chris Coleman is going to be the cheapest manager among the others as his contract expires at the end of November.
[/espl_heading] 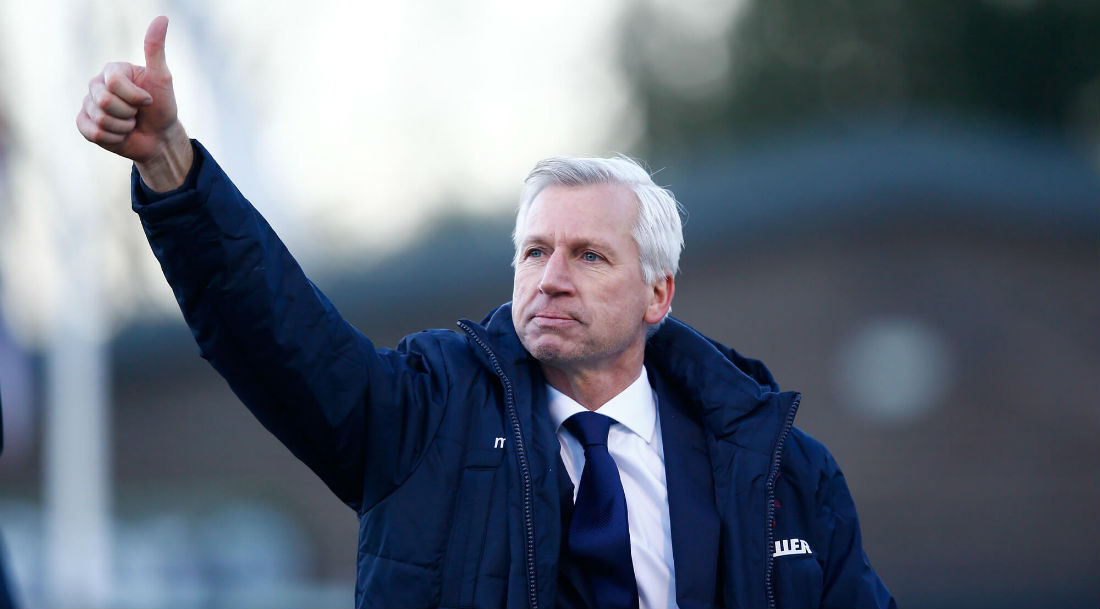 [espl_heading size=”14″]After being sacked by Crystal Palace Alan Pardew has been out of management since Dec.2016 and is currently pursuing a career as a media pundit. Pardew could spectacularly unite the dressing room, but appointing the 56-year-old would be a gamble.
[/espl_heading] 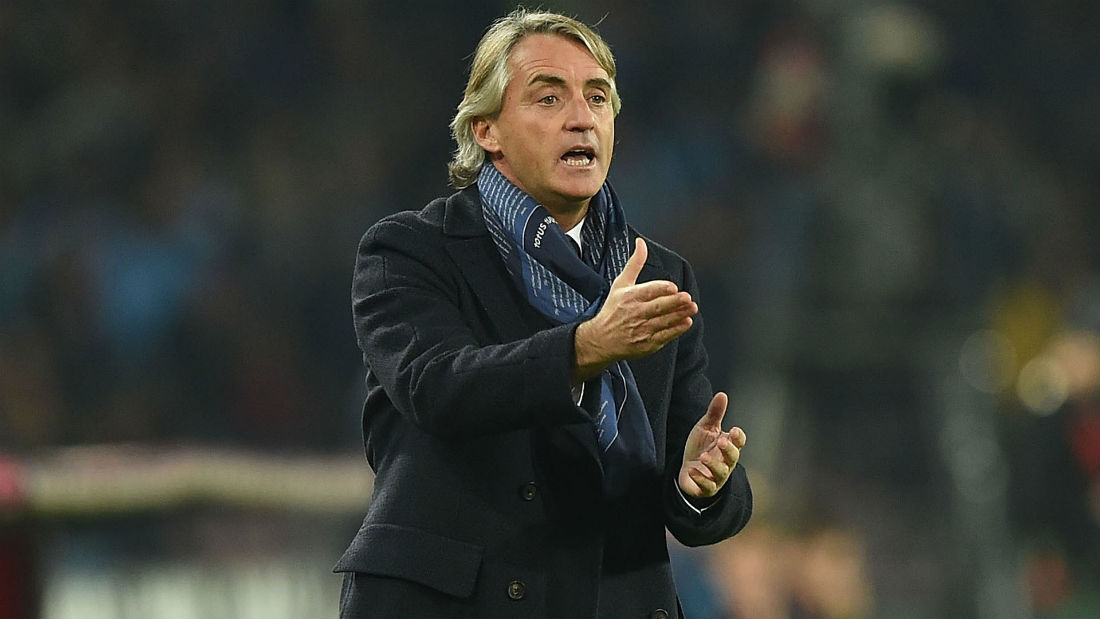 [espl_heading size=”14″]Ex-Leicester city striker Roberto Mancini, who made five appearances for the Foxes between 2000-2001 is also among the potential candidates. The Italian was sacked by Manchester City despite leading them to their first title in 44 years. Mancini is well known for his tactics and build-up play, but his constant training ground feuds with top players is a matter of concern for the team. The 52-year-old Italian is currently managing Zenit Saint Petersburg but could part ways with the Russian giants to return to the Premier League.
[/espl_heading]

Former Oxford boss Appleton has been placed in temporary charge and had been working as Shakespeare’s assistant.

The 2016 English champions are third from bottom after eight matches and have not won any of their past six league matches.