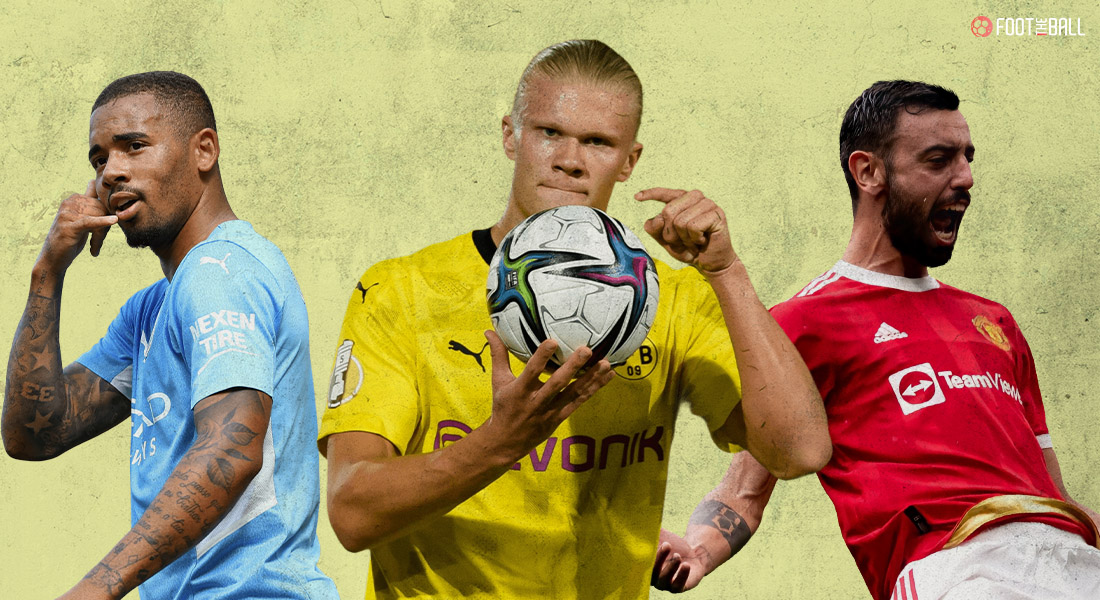 When you start a footballing season it’s very crucial for players to kick off their campaigns perfectly. The winning momentum of pre-season football or the previous campaign’s needs to be carried into the next season so that players don’t need a reminder of their capabilities. For instance, look at Arsenal, none of the players at the Emirates has performed extremely well and Mikel Arteta’s team are struggling. While for PSG or Chelsea, their players have put on majestic displays and that’s why they are leading the way in their respective leagues. Robert Lewandowski reached 300 goals for Bayern Munich while Bruno Fernandes smashed a hattrick in the season opener.

Although the season is quite premature, fans can already find the difference between ‘Contenders’ and ‘Failures’. We at FootTheBall review the players who have had a bombastic start to their campaigns personally. Although their teams might not have a perfect record, these players have been influential in their squad’s performances.

The Norwegian goal-scoring machine has had a staggering start to his Bundesliga campaign. He has scored thrice and also assisted thrice in his outings for BVB. The youngster scored Dortmund’s winning goal in the last minutes of the contest against Hoffenheim. The rumours surrounding Haaland’s contract extensions and his last-minute switch to PSG haven’t affected the Norwegian who’s concentrated on scoring goals for Dortmund.

He has smashed 2.33 shots on target per 90 minutes and is currently sitting on the second position in the ‘Top Goalscorers List’. Although Dortmund hasn’t had the perfect start to the summer, Erling Haaland has kicked off sublimely. If his goalscoring form continues when Dortmund start their European adventure, then the club might become dark horses for the title, especially in a knockout format where Haaland’s goal can change the tie in a jiffy.

Imagining a Manchester United team without Bruno Fernandes would be a sin for the spectators at Old Trafford. The magical midfielder had a majestic Premier League outing against Leeds United in the Red Devils’ opening fixture. Manchester United demolished the Peacocks 5-1 at the Theatre of Dreams with Bruno Fernandes smashing a hat trick for the home team. Ole Gunnar Solskjaer’s team had to share points with Southampton last week but Fernandes was influential in creating attacks for the Red Devils.

French midfielder Paul Pogba also stepped up a gear in the first encounter and his partnership with Fernandes has been influential in United’s success. This week Manchester United face Wolves and would want the Portuguese midfielder to create some openings for his forward battery. And with Cristiano Ronaldo returning to Manchester, a fairytale Portuguese partnership could be on the cards.

Tottenham Hotspurs’ benchwarmer Erik Lamela has resurrected his footballing career in Spain this season. The highlight of Lamela’s Spurs career was his rabona goal against the Gunners last season and the Argentine had a hit and miss tenure at North London. Part of a swap with Sevilla for Bryan Gil, he departed for the Spanish giants this summer.

And since his arrival, Lamela has saved Sevilla’s ship twice in two games. Against Getafe, the game was destined for a draw but Lamela snatched victory in the last knockings of the game.

He also bagged a brace for Los Nervionenses on his La Liga debut guiding them to a 3-1 victory over Rayo Vallecano. With two wins out of two games, Sevilla sits at the pinnacle of the La Liga standings because of Lamela’s heroics. Julen Lopetegui has used Lamela as a second-half substitute and the 29-year-old hasn’t disappointed his fans.

Whenever Robert Lewandowski is on the pitch, the opposition goalkeeper and defenders are guaranteed a long and tiring evening. He broke Gerd Muller’s long-lasting record last summer, smashing the most goals in a Bundesliga season. And the Polish striker has picked up from the same place he left off last summer. He scored two goals against arch-rivals Borussia Dortmund, guiding the Bavarians to the DFL-Supercup trophy.

Bayern Munich kicked off their campaign with a draw against Borussia Monchengladbach where Robert Lewandowski’s goal helped them escape with a point. He then smashed a hat-trick against Hertha Berlin in Bayern’s 5-0 demolition of Die Alte Dame. The Bavarians have a difficult Champions League group and would be hoping that Robert Lewandowski keeps on performing in the same manner.

It’s not difficult being a backup striker in a team where the manager prefers playing no striker. But Gabriel Jesus’ misery at Manchester City could be ending after Pep Guardiola has given the Brazilian a shot on the right flank. With Ferran Torres being given the centre-forward role, Jesus has been asked to operate on the wings. And astoundingly the 24-year-old has been performing astonishingly well.

He opened his goal-scoring tally with a 53rd-minute strike against the Gunners on Saturday. After Guardiola and company had lost their opening fixture against Spurs they needed a comeback against newly-promoted Norwich. Gabriel Jesus assisted twice in City’s routine 5-0 victory as the world applauded his performance. Against Arsenal, his cross had started off the proceedings as Gundogan headed the ball home after a bit of ping-pong in the box. If “Begin as you mean to go on” is the mantra here, then City fans could be in for a treat. 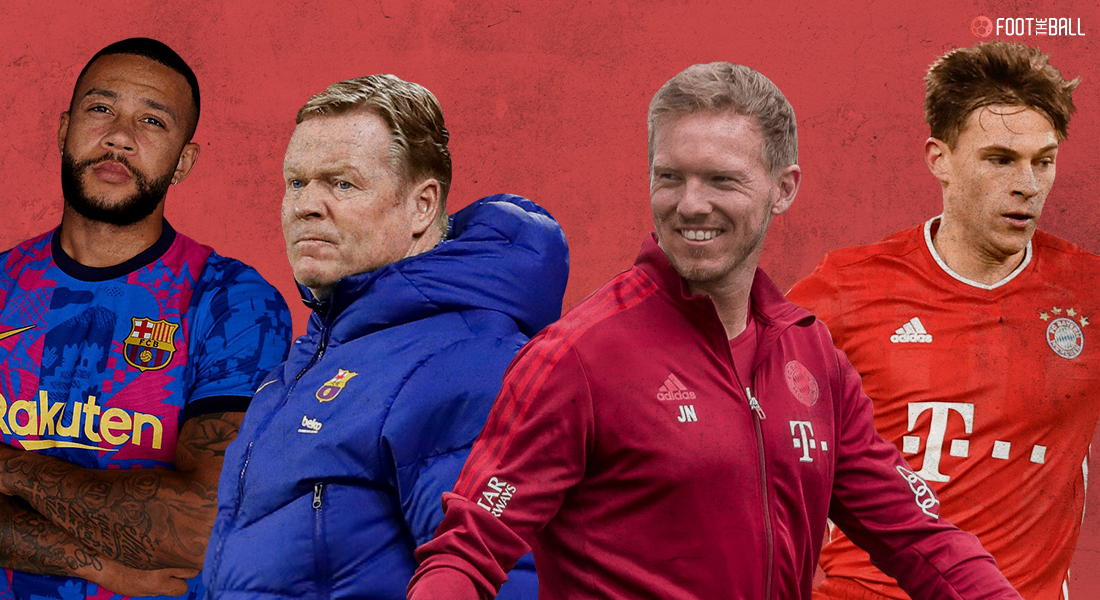