AS ALISSON BECAME THE FIRST GOALKEEPER TO SCORE A HEADED GOAL IN THE PREMIER LEAGUE, WE TAKE A LOOK AT THE OTHER GOALKEEPERS WHO HAVE SCORED FOR THEIR PREMIER LEAGUE CLUBS

We have come to a time when every day the world of football experiences a magical moment. But one moment that outclasses every other is when a goalkeeper scores a goal for his team.

And if the goal turns out to be an injury-time winner, it just adds icing to the cake. Liverpool’s number one, Alisson Becker became the latest addition to the list of goalies who have found the back of the net for their teams.

Alisson scored the first headed goal by a goalkeeper in #PL history#WBALIV pic.twitter.com/gy2I8WGNcQ

FoothTheBall takes a look at those goalkeepers who have scored for their respective Premier League teams in the history of the competition.

The first name on the list is legendary Danish goalkeeper, Peter Schmeichel. The legendary man-made a billion saves for whichever team he represented in the Premier League. With 292 appearances for Manchester United, he was one of the most prolific goalkeepers to be a part of the Red Devils’ squad. The Danish won 5 Premier League titles at Old Trafford along with three FA Cups and a UEFA Champions League trophy.

The man was the first goalkeeper in English league history to find the back of the net. On 20th October the new Aston Villa man scored a beautiful volley against Everton but failed to be on the winning side.

Not to forget the 57-year-old has 6 goals for hometown club Hvidovre. Not a bad feat to achieve especially when your duty is to not let the opposition score.

On the 21st of February, 2004 Charlton managed to salvage three points against Blackburn in one of the most illustrious Premier League matches. The Addicks were two goals ahead before half-time at The Valley but saw their lead reduced to half in the 76th minute.

Bolton was awarded a corner in the 89th minute of the game and Bolton decided to call Brad Friedel in the box to add an extra player. And then the fans witnessed something extraordinary.

It was a very scrappy corner by Bolton but soon the ball ended inside Charlton’s net. Friedel received the ball from a deflection and himself deflected the ball towards the goal-scoring his first and only goal for Bolton.

Though his team soon conceded due to Friedel’s disappointing keeping. Still, It was a night to remember for the American.

The third man on this list is former Spurs goalkeeper Paul Robinson. The British had one of the safest pair hands in the world of football during his era. With an astonishing 562 saves and 86 clean sheets he’s one of the best goalkeepers to have played the Premier League.

But a memory that he’ll cherish for the rest of his life is his goal against Watford that he scored back in 2007.

Tottenham was awarded a free-kick near his team’s touchline and the goal-keeper decided to go long. The now 41-year-old was aiming to find one of his strikers but astonishingly the ball ended in Watford’s goal.

Watford goal-keeper, Ben Foster saw the ball bouncing just in front of him and then soar over his head. The poor lad could just smile after the incident as he saw Robinson jumping in joy in the other half of the pitch.

David Moyes changed the outlook of Everton’s game when he was appointed manager at Goodison Park. And one man he always banked on was his American goalkeeper, Tim Howard.

Though Everton boasted of one of the best strikers in the Premier League and the likes of Lukaku could find the net on any given day. But a dazzling name they had on the scoresheet was their goalkeeper, Tim Howard.

Adam Bogdon back leaped as he was completely deceived by the American’s majestic 100-yards effort. Tim Howard’s opposite number was majestically swindled as the Everton goalkeeper became the first goalkeeper to score for Everton.

The only Bosnian to be a part of the list is ex-Chelsea, Bournemouth, and Stoke City keeper Asmir Begovic. Not only did he find the back of the net, but he also set a Guinness World Record with his thunderous strike.

On this day in 2013 Asmir Begovic broke the record for the longest goal in football history #SCFC #TBPTVpic.twitter.com/zdGw2EWR1E

The Bosnian scored his first goal for Stoke after the clock had passed just 13 seconds. A world-class strike from 97 yards fooled the dejected Saints goalkeeper who could only pick up the ball from his net as Stoke led 1-0. Though the match ended in a one-all stalemate, Begovic received praises from all over the world.

The most recent addition to the catalog of goalkeepers to have scored a goal for their Premier League teams is Alisson Becker. With just 2 minutes left, the Liverpool man headed the ball into West Brom’s goal to keep their Champions League dreams alive.

The relegated Baggies hosted Liverpool who was high on hopes after an exciting win against the Red Devils at Old Trafford.

Liverpool was down by a goal in the first half and was looking for some inspiration on the pitch. Mo Salah soon equalized but Liverpool couldn’t convert their chances and had a last chance at goal when they got a corner.

You won't see a better touchmap than this…

The first goalkeeper ever to score a Premier League winning goal ⚽ https://t.co/nEeEQPDnLU pic.twitter.com/xXPi569wwe

As Trent-Alexander-Arnold went away to take the corner, Alisson decided to join his teammates in the box.

The Brazilian found some space to head the ball into West Brom’s net as he was surrounded by his celebrating Liverpool players the next minute.

He became the 6th player to be a part of this astonishing list. 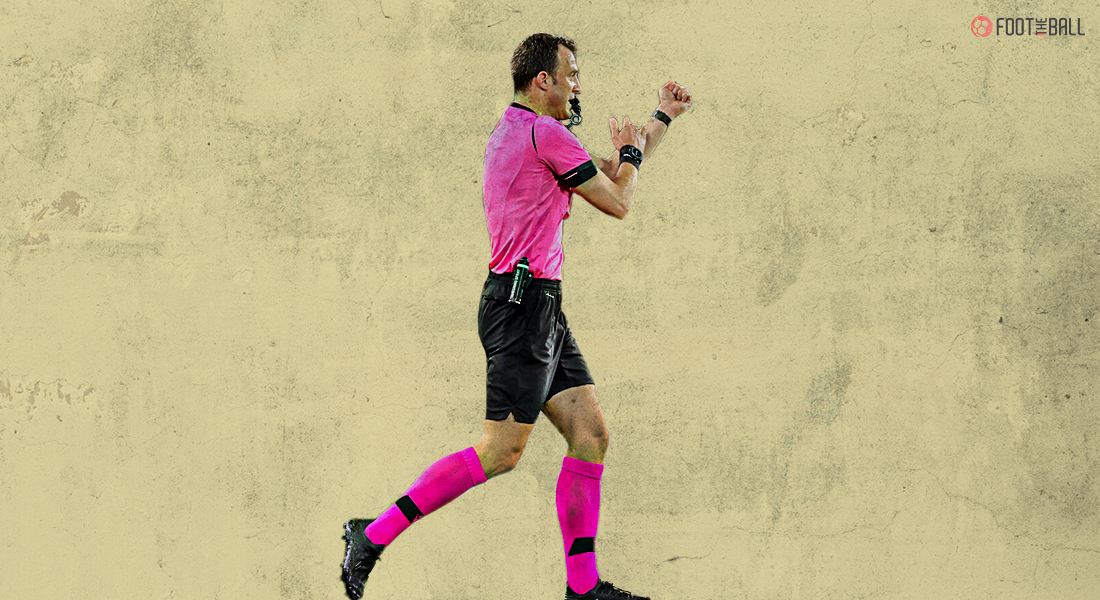