The English Premier league is known for its pace and intensity all around the world, let’s have a look at the fastest players in the top flight. 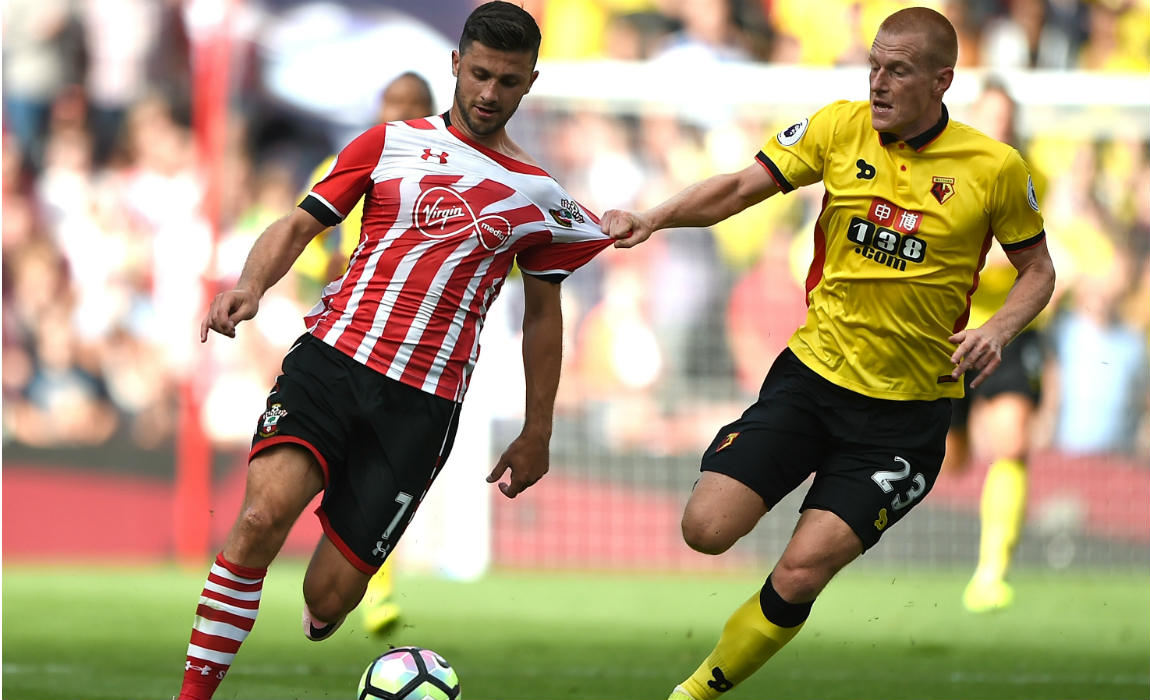 The Southampton striker is the fastest clocked player in the Premier League this campaign. 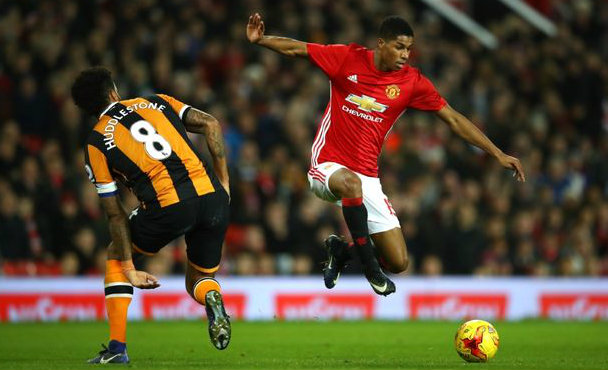 Next comes Manchester United’s sensational teenager who is believed to be the future of the club according to Jose Mourinho. 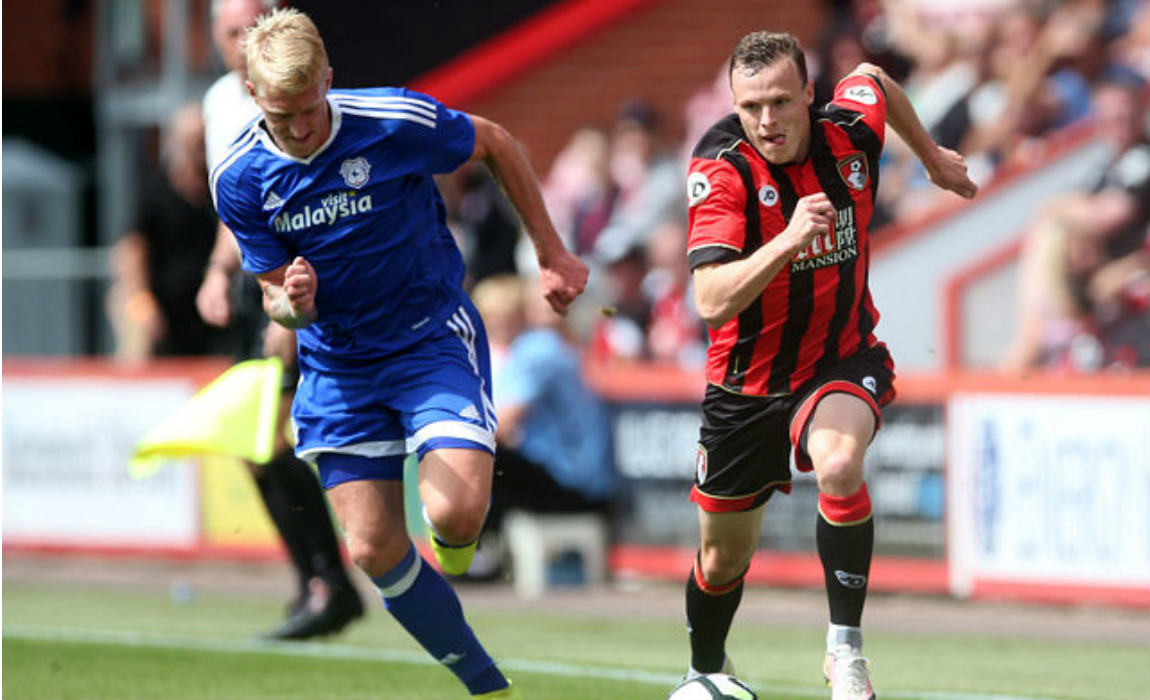 The 22 year old Australian left wing back is Bournemouth’s fastest player, claiming the third spot in our list. 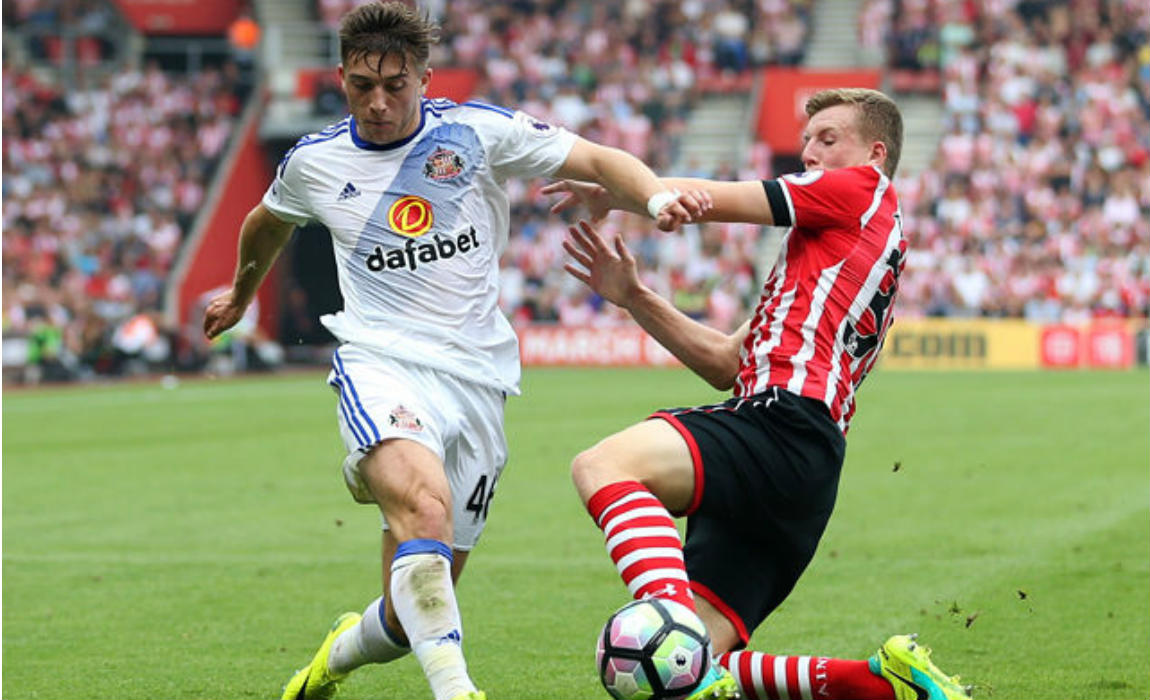 Sunderland’s American midfielder is one pacy player who still has room for improvement aged 21. 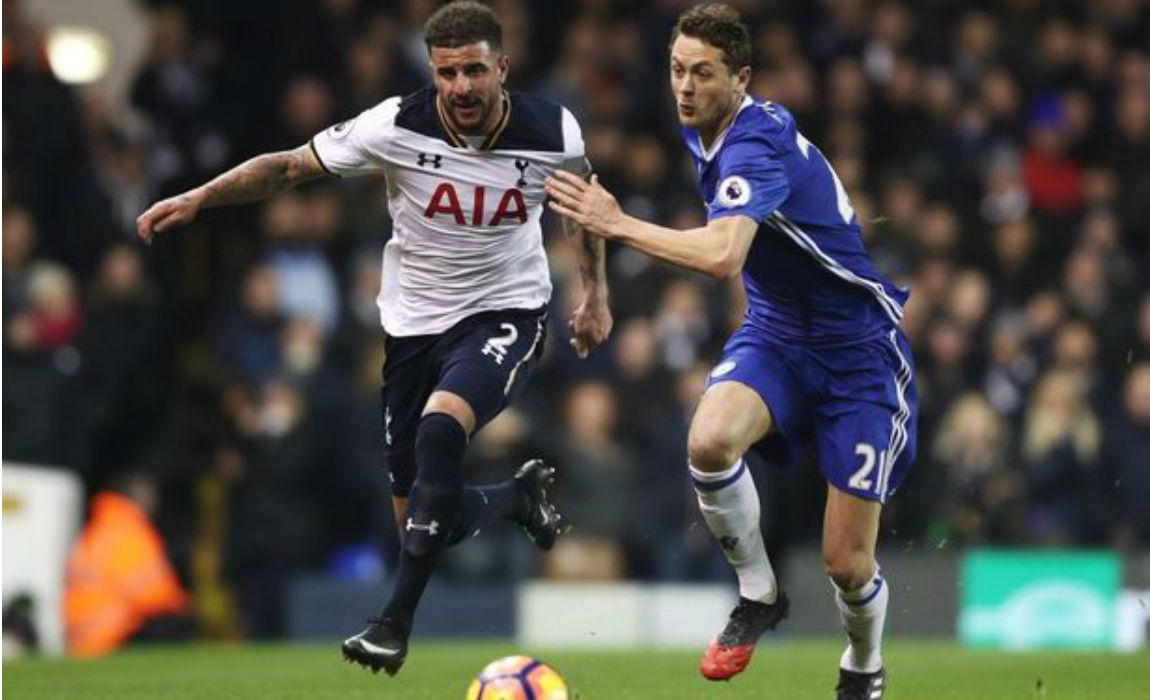 The Spurs right wing back is renowned for his speed and strength in the Premier league earning him the fifth spot. 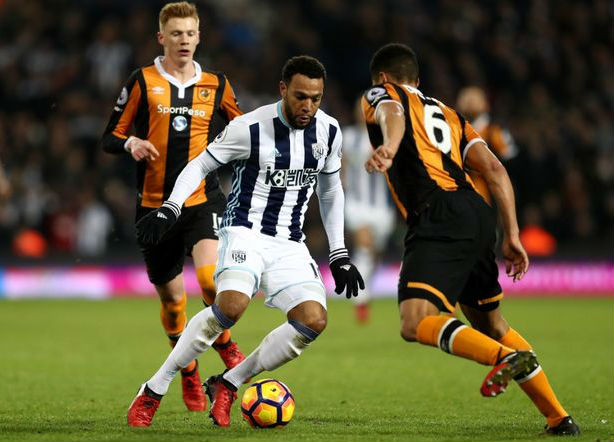 The 25 year old Scottish International has flourished under Tony Pulis at West Bromwich Albion this term. 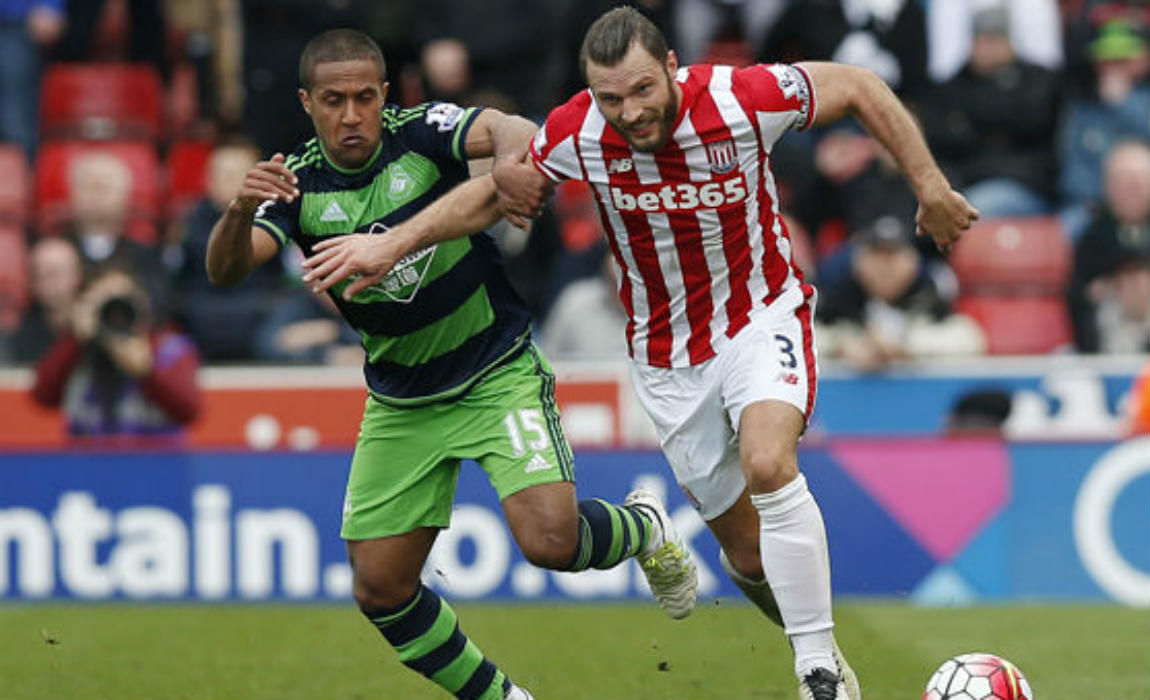 Stoke City’s Dutch left back surely improved his pace in recent years and Mark Hughes seems to have gotten the best out of his man. 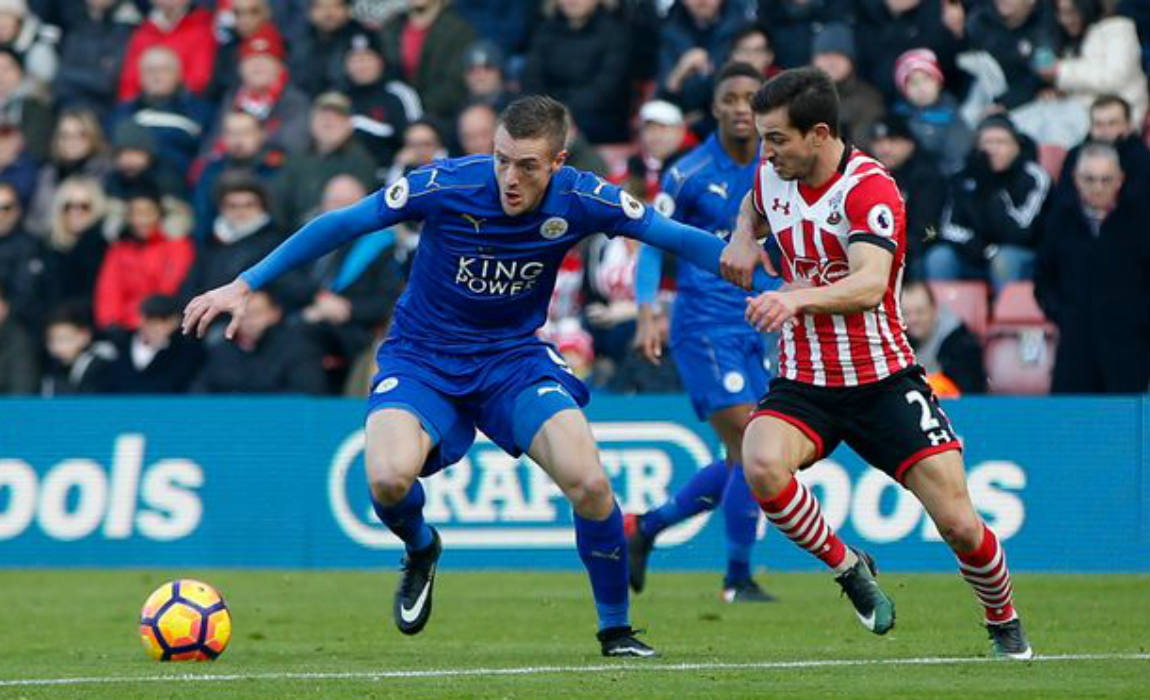 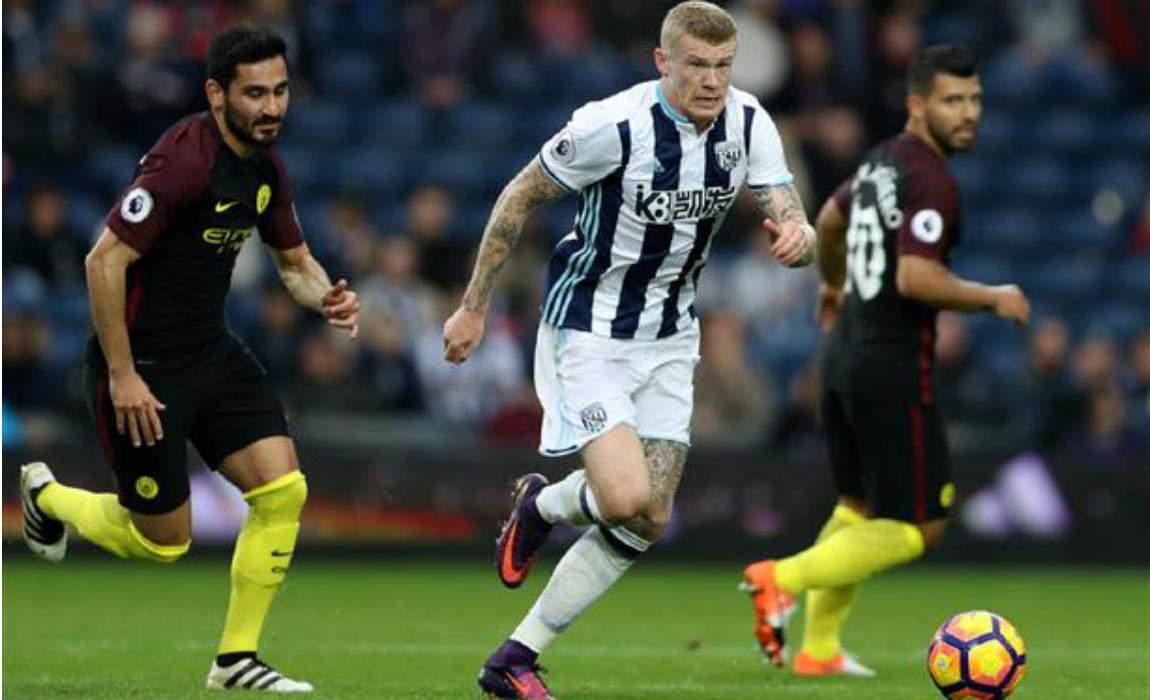 Another West Brom star, McClean bursts through his pace on the wing causing problems for various big guns in the Premier League. 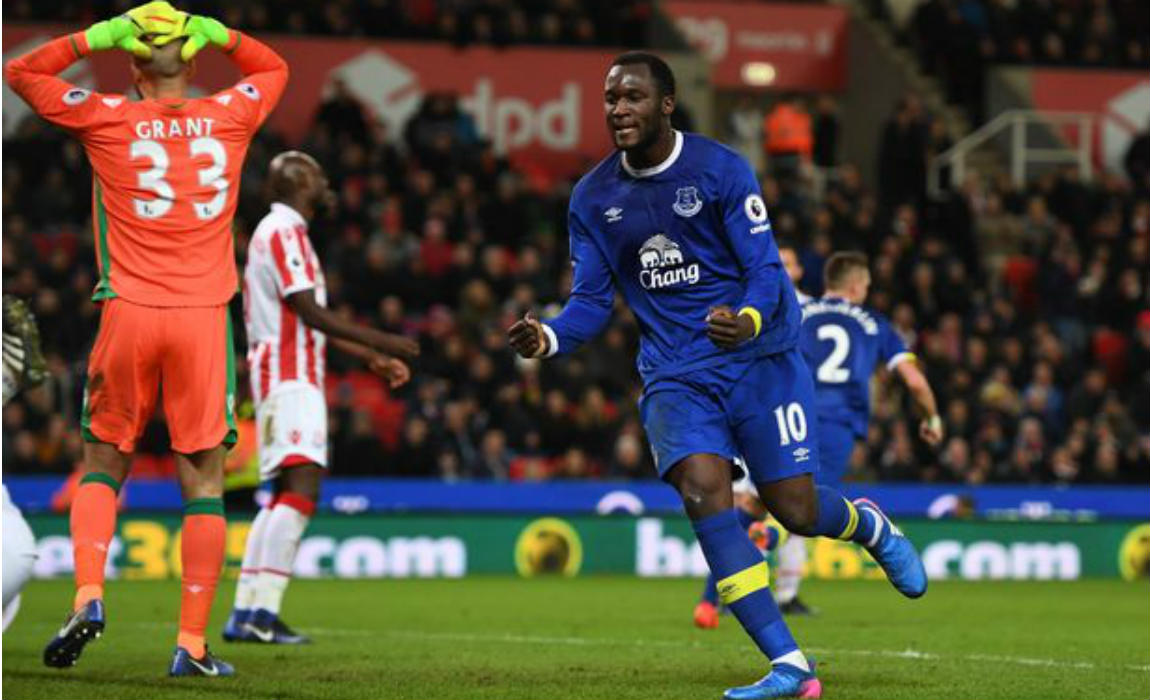 The former Chelsea striker has got himself rolling again and an increased pace tied up with solid strength can make him unstoppable.