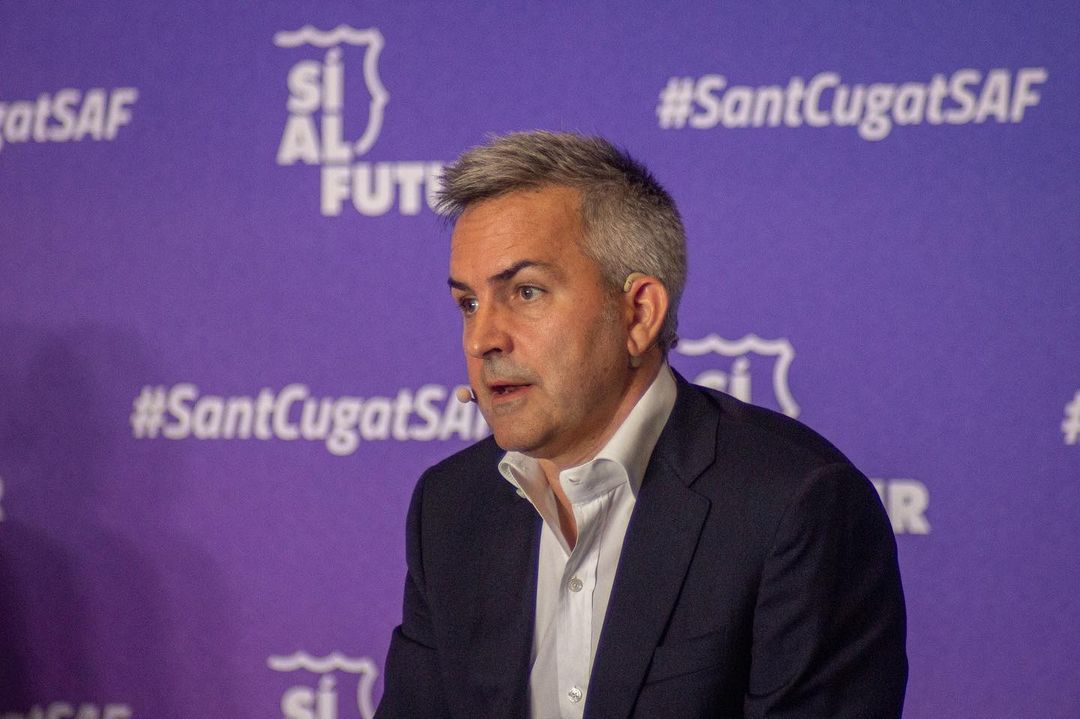 10 THINGS YOU DON’T KNOW ABOUT VICTOR FONT AND HIS BARCELONA PRESIDENTIAL CAMPAIGN.

The race to become FC Barcelona’s next President has entered into its last stages as the elections are in less than a week’s time. All the candidates have one main agenda in their list, to revive Barcelona and forget about its shameful BarcaGate scam. One of the most likely candidates to win the upcoming election is a Catalan entrepreneur, Victor Font. Here’s everything you need to know about him and his presidential campaign.

1) WHO IS VICTOR FONT 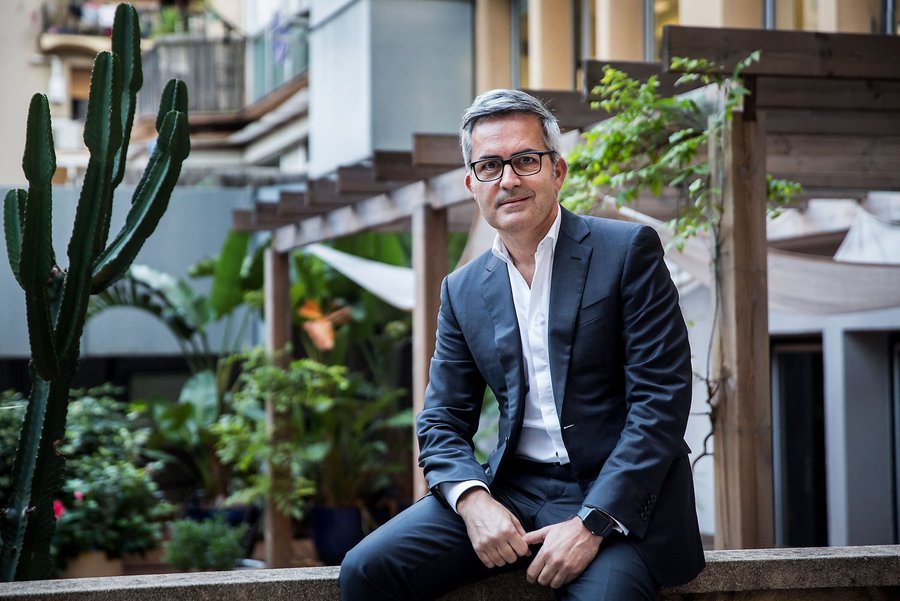 Victor Font is a 47-year-old Businessman who is the underdog and the most likely candidate to win the Presidential election of Barcelona. He is the co-founder and CEO of Delta Partners, an investment banking consultancy. His area of expertise is telecommunication, media and technology. He is even one of the founders of Diara ARA, a famous newspaper in Barcelona.

‘Yes To The Future’ is the USP of Victor Font’s presidential campaign. It’s the plan he has for FC Barcelona if he becomes the President. Victor Font has stated that his aim is, to build a new Barcelona by 2030 for the post-Messi era of football. He feels that the world of football is transitioning in terms of economic, social and sporting challenges and he promises to make Barcelona ready for anything the future holds for them.

Barcelona’s youth academy has produced some of the best footballing talents this world has ever seen. To name a few, Lionel Messi, Xavi, Iniesta, Pep Guardiola. A youth academy that did so well in the past hasn’t been the same in recent years and according to Victor Font, this is a pressing issue for the club. Font plans on making e La Masia graduates take charge of the academy because they know what is best for the young talents in the academy. Puyol has been in good terms with Victor Font and will probably be the head of this project.

4) MAJOR CHANGES IN THE BOARD 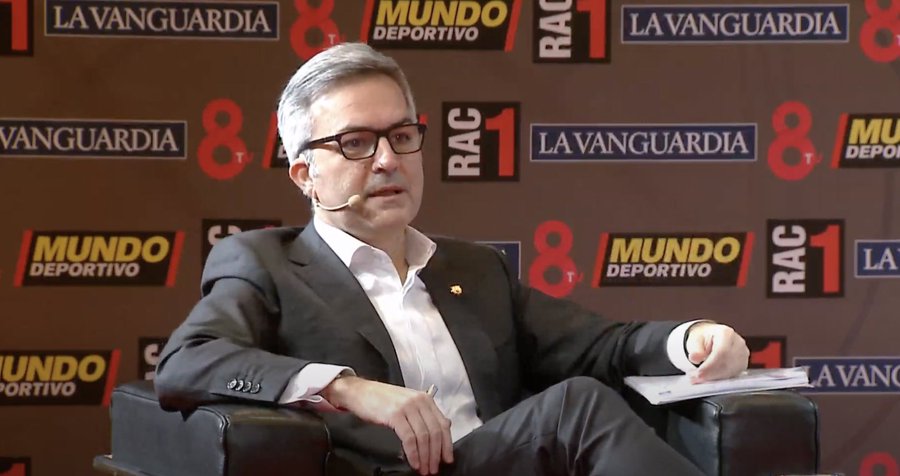 Victor Font has a whole new layout for the management planned for Barcelona. He is planning on appointing board members based upon their experience in the sports, business and institutional fields. He is also going to form a separate board of advisors who can directly advise the club during significant and big decisions. This also lessons room for corruption inside the management of the club. Victor Font is planning on setting an electronic voting system accessible by all the members of the board. This system is highly beneficial for members who sometimes can’t be physically present. This is will even increase democracy n the board as the voting will be used for mostly all the decisions, from some major changes in the club to even selecting the club’s kit for the season.

It’s not a secret anymore how bad Barcelona’s economic conditions are. Barcelona is in debt of more than a Billion and the next President will surely be elected based on how strong their economic plans are. Victor Font had foreseen the fate of Barcelona’s financial situation and had warned everyone this would happen a couple of years ago. Font feels the club can generate income through selling products and merchandise to fans without any middlemen. Victor Font has also emphasized on how e-commerce can be used to generate income and improving Barca TV for the fans. 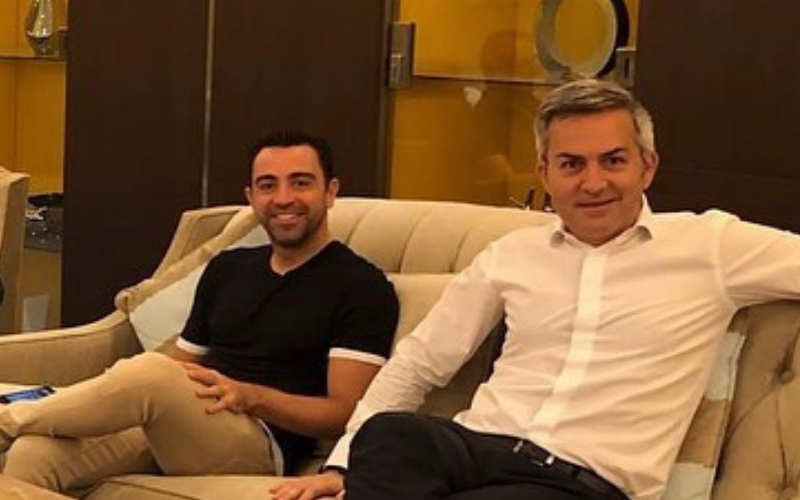 Another important reason behind the high chances of Victor Font winning the election is Xavi Hernandez. Both the members and the fans want Xavi Fernandez to be the manager of FC Barcelona and Victor Font is the only one who can make this dream come true. Xavi thinks highly of Victor Font and his ideology and has been actively in contact with the businessman discussing Barcelona’s future. It basically means that if Victor Font becomes the President, Xavi will become the head coach of the club. 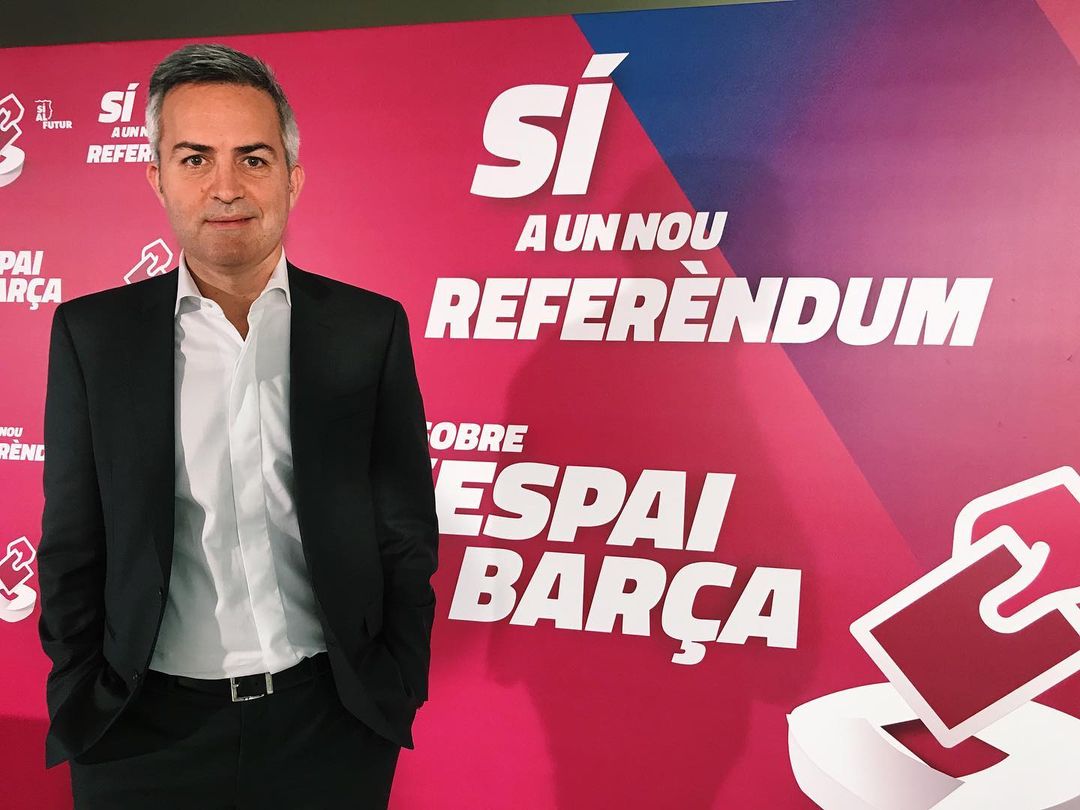 Espai Barcelona was the name given to the project of upgrading Camp Nou and its adjoining facilities in 2014. The world has been kept in the dark about the project and its current status. Many loans were taken by the club in order to go ahead with this massive project ad that’s why Barcelona seems to be shady regarding the subject. Victor Font has promised he will be as transparent as he can regarding the project and will constantly provide the fans with important updates.

9) A BIG FAN OF BARCELONA

Barcelona is often called as a club owned by fans, which is somewhat true. Unlike other big clubs, Barcelona is owned by a number of members who are fans of Barcelona and that is why it is so important that the President and all the members of the board share the same feeling. Victor Font has been close to the club for many years now and was planning on running for the election last time in 2015, but ultimately changed his decision because he felt he wasn’t prepared and will lose. The case doesn’t seem to be the same as he seems like the man who is the most well prepared other than th other 3 candidates. Joan Laporta has already been the president of the club in the early 2000s. Joan Laporta might look at this as an advantage over the other candidates but Victor Fint tends to disagree. Font feels that Joan Laporta has an outdated mindset that is not going to work in the future. He has also claimed that Laporta doesn’t have a solid plan for Barcelona. Laporta is trying to get Barcelona like it was back in the day whereas Font wants the club to evolve. Only time will tell which is Barcelona headed in the future.