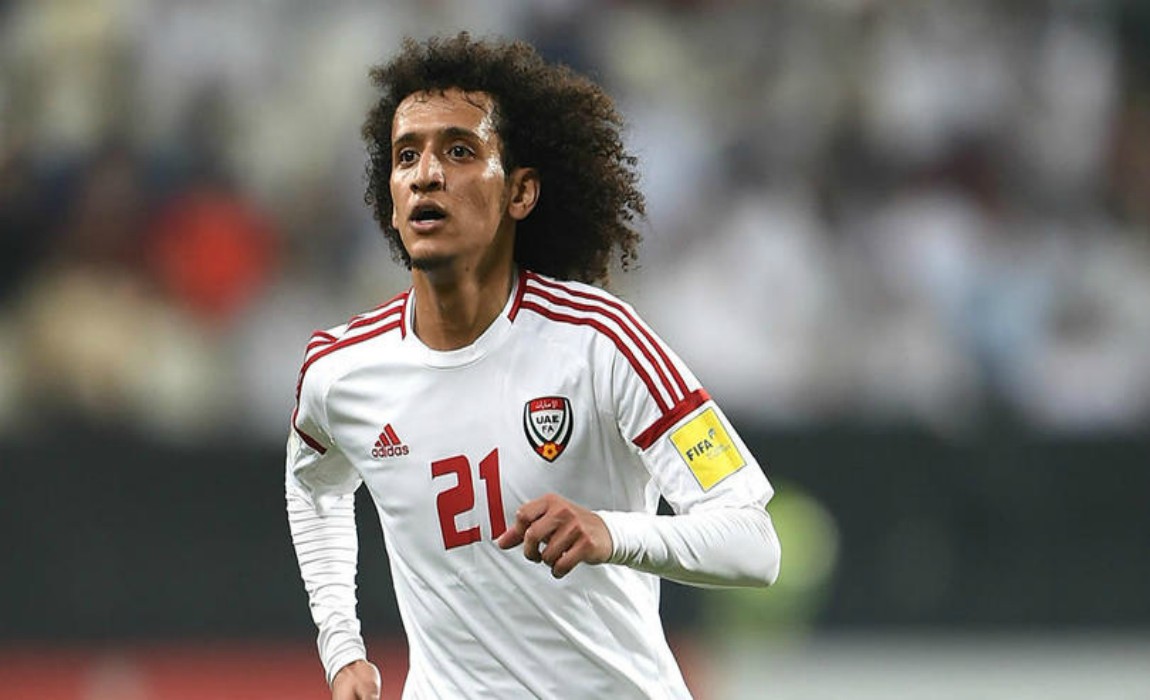 Al Ain of the UAE booked a berth in the next round of the 2017 AFC Champions League by beating Iran’s Zob Ahan 3-0 in the Group C of the competitions here on Monday, Tehran Times daily reported.

Danilo Asprilla gave Al Ain the lead in the 25th minute. A fine solo effort from Omar Abdulrahman doubled Al Ain’s advantage 12 minutes into the second half and Mohammed Abdulrahman added a third nine minutes from time to seal all three points.

Clinical performance from the undefeated @alainfcae as they extend their unbeaten run! #ACL2017 #ZOBvAIN pic.twitter.com/q7io5bDc10

The win moves Al Ain into first place in the group with nine points, one ahead of Saudi Arabia’s Al Ahli and a further point clear of Zob Ahan.

With Al Ahli and Zob Ahan due to meet on Matchday Six, Al Ain are assured of a place in the top two positions.