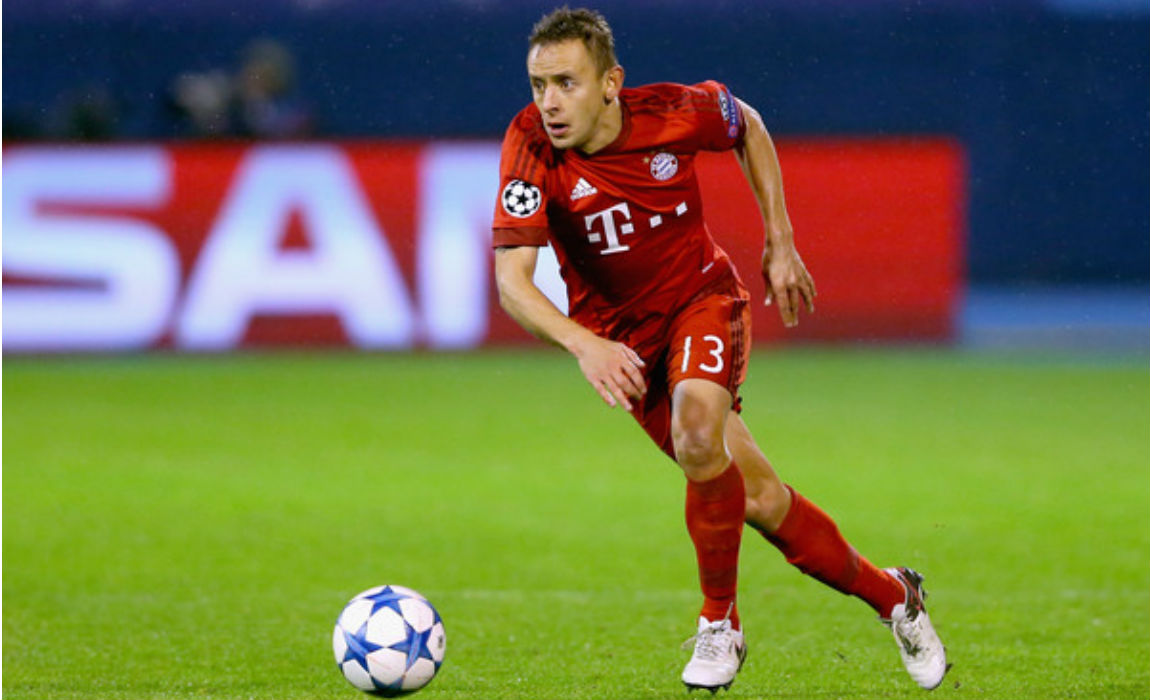 Bayern Munich and Rafinha have agreed on a contract extension, the German record champions confirmed in an official statement on Friday.

The “Bavarians” made use of an option to extended Rafinha’s contract ahead of schedule. Hence, the Brazilian defender will stay with Bayern Munich until June 2018. 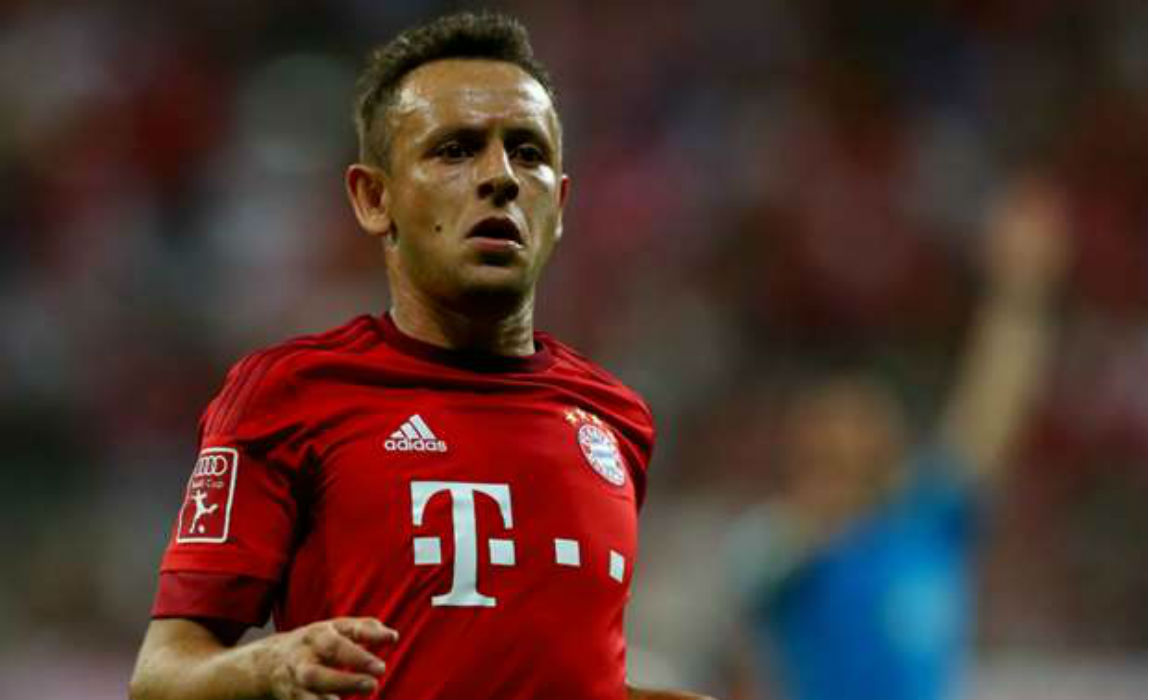 “Rafinha is an important player on the pitch but also a very popular person within the team,” Bayern CEO Karl-Heinz Rummenigge said.

Marcio Rafael Ferreira de Souza, known as Rafinha, joined from Italian side Genoa in the summer 2011. He made ever since 186 appearances and provided four goals. The 31-year-old former Schalke player scored overall 10 goals in 277 Bundesliga matches.

“I am very happy about my contract extension,” Rafinha told the club’s official homepage. “I have been here for almost six years. Bayern is for me my second family and one of the best clubs in the world. I want to win as many titles as possible.” 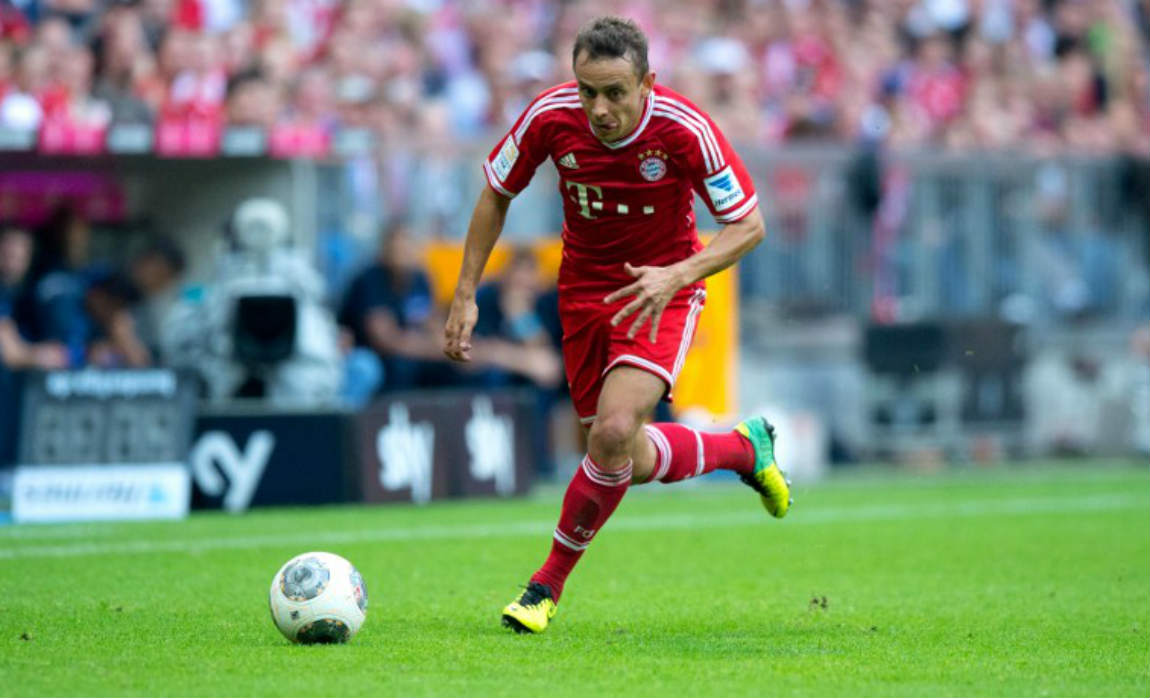 Rafinha was from 2008 until 2014 part of Brazil’s national team where he made two competitive matches.

Bayern Munich sit atop the Bundesliga standings. They face last placed Darmstadt at the 15th round on Sunday.