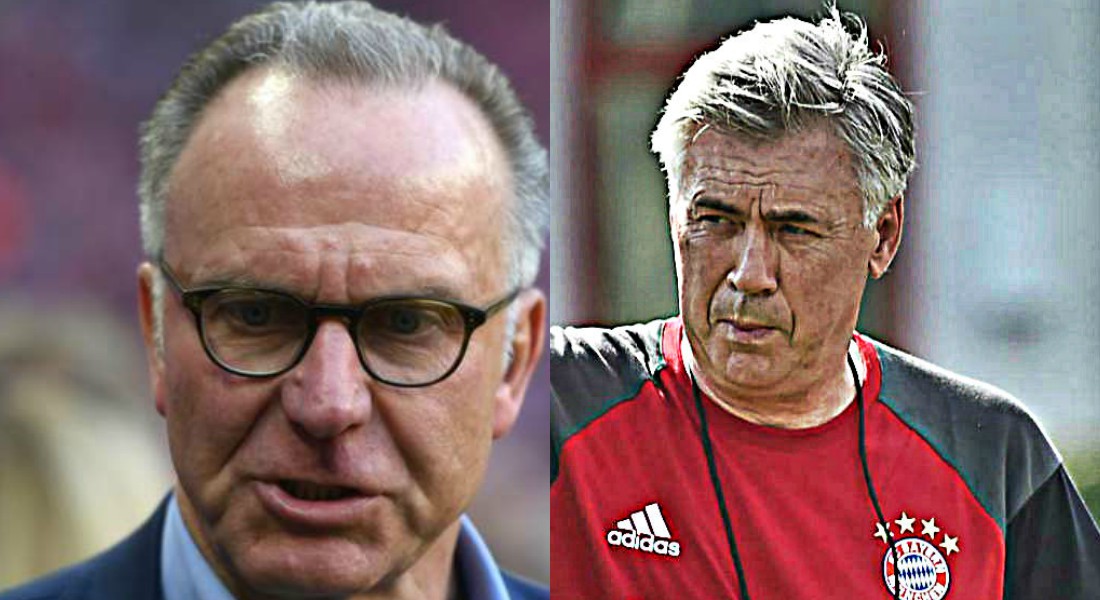 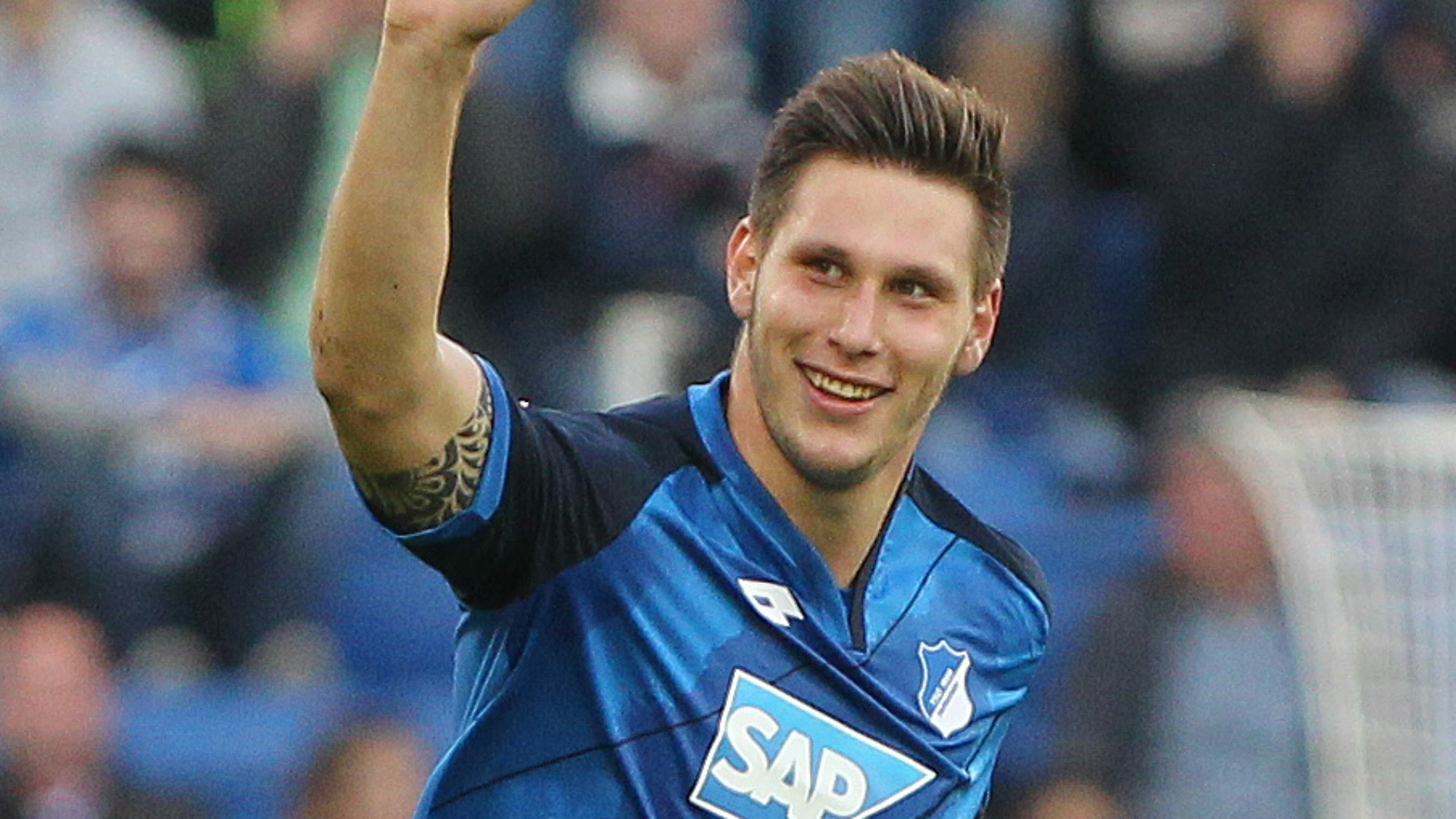 Arsenal contract rebel Alexis Sanchez has been strongly linked with a move to the Allianz Arena in the summer. Bayern Munich are also interested in signing Leon Goretzka but Schalke have made it clear that they are not willing to sell their star midfielder. 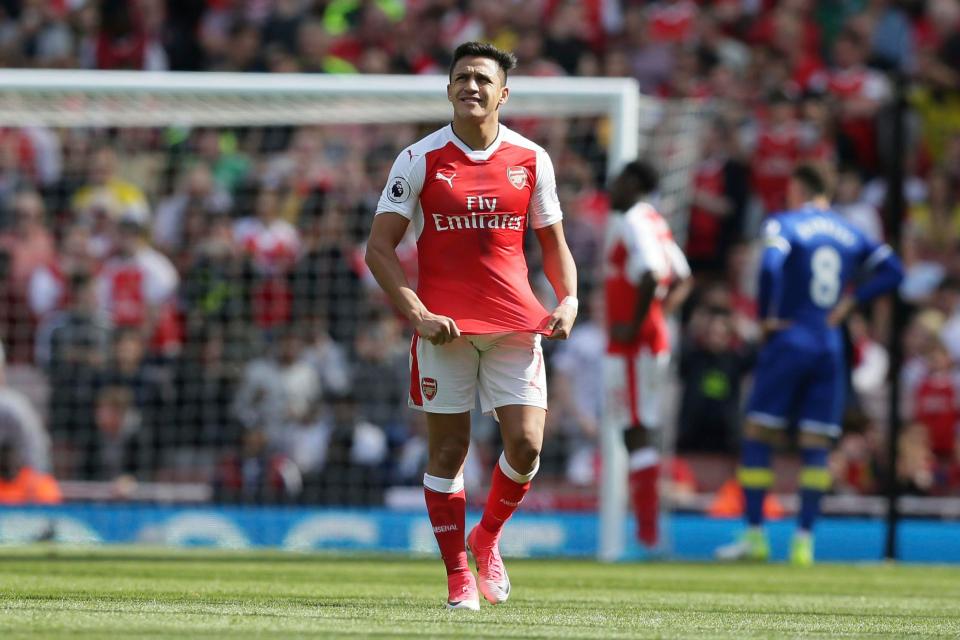 However, Sources reveal that a tempting bid for Goretzka could convince the Schalke bosses to sell their midfielder.

Rummenigge also accentuated that he has held talks with Bayern boss Carlo Ancelotti, who have identified a list of potential summer transfer targets. 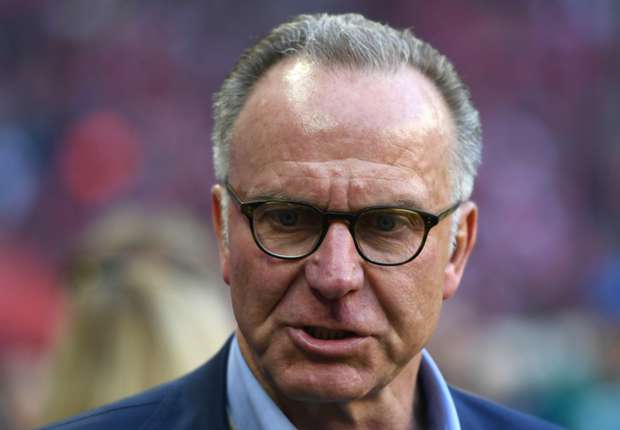 Rummenigge said: “We’ve already discussed the transfer policy with Carlo and the board and decided on targets. Next season we’ll have a team that’s more than capable of challenging for titles again.”

“We have personnel decisions to make. The transfer activity starts now. Sule has come on really well in the last six months and has also been called up to the Germany squad. He’s a player who’ll make a positive contribution for us in the future.”

Bayern clinched a fifth consecutive Bundesliga title but they crashed out of the Champions League at the quarter-final stage and also failed to reach the DFB-Pokal final after a loss against rivals Borussia Dortmund in the last-four.

But Rummenigge pointed out that Ancelotti’s first year in charge at Bayern is a success after clinching the league title by such a large margin from closest challengers RB Leipzig.

“That’s proof that we’ve worked well over the whole season. Winning the league isn’t something you do easily, [It is] excessive to say it hasn’t been a good season.”