Brazil’s Santos secured top spot in their Copa Libertadores group on Wednesday with a 4-0 victory over Sporting Cristal of Peru. 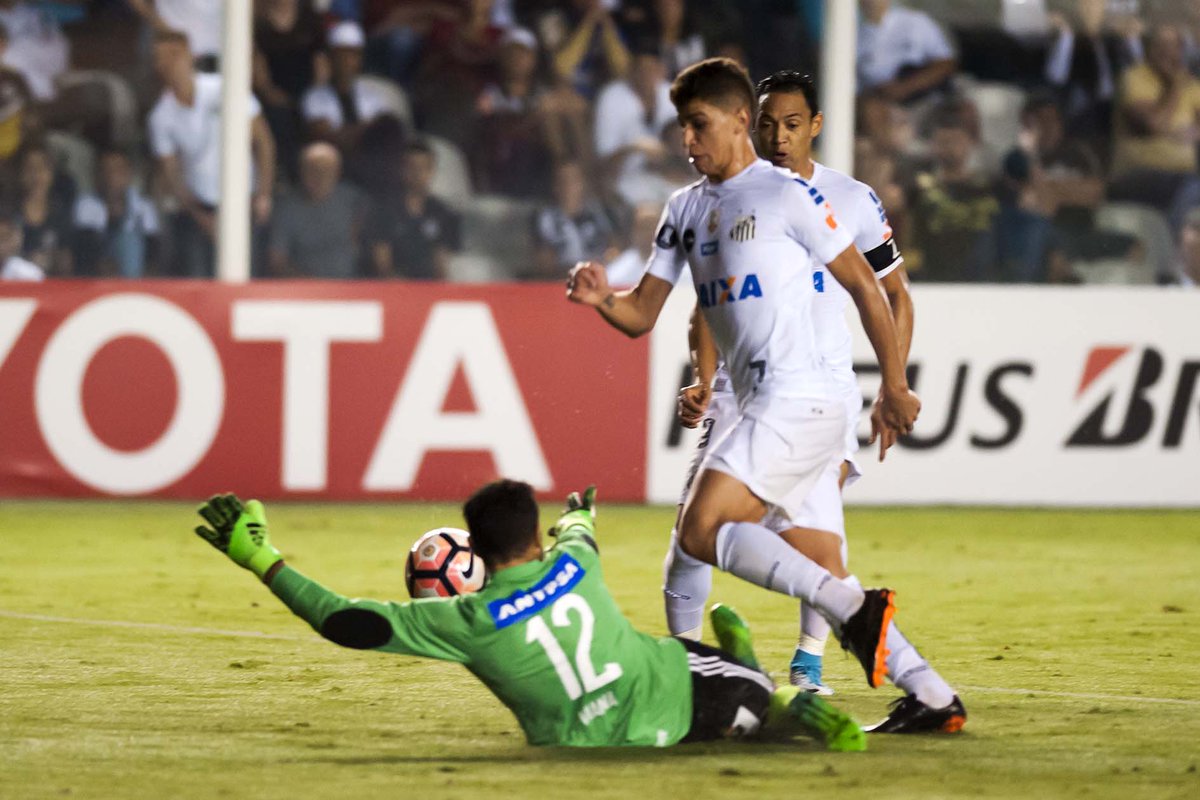 The result meant Santos ended the group stage with 12 points from six matches while Sporting Cristal finished last in Group B with just two points.

Meanwhile, Brazil’s Chapecoense clinched a dramatic 2-1 home victory over Zulia of Venezuela thanks to stoppage-time goals from Arthur Girotto and Andrei.

Juan Arango opened the scoring at Arena Conda but the visitors lost their way after the 71st-minute dismissal of Hector Bello for a second yellow card. 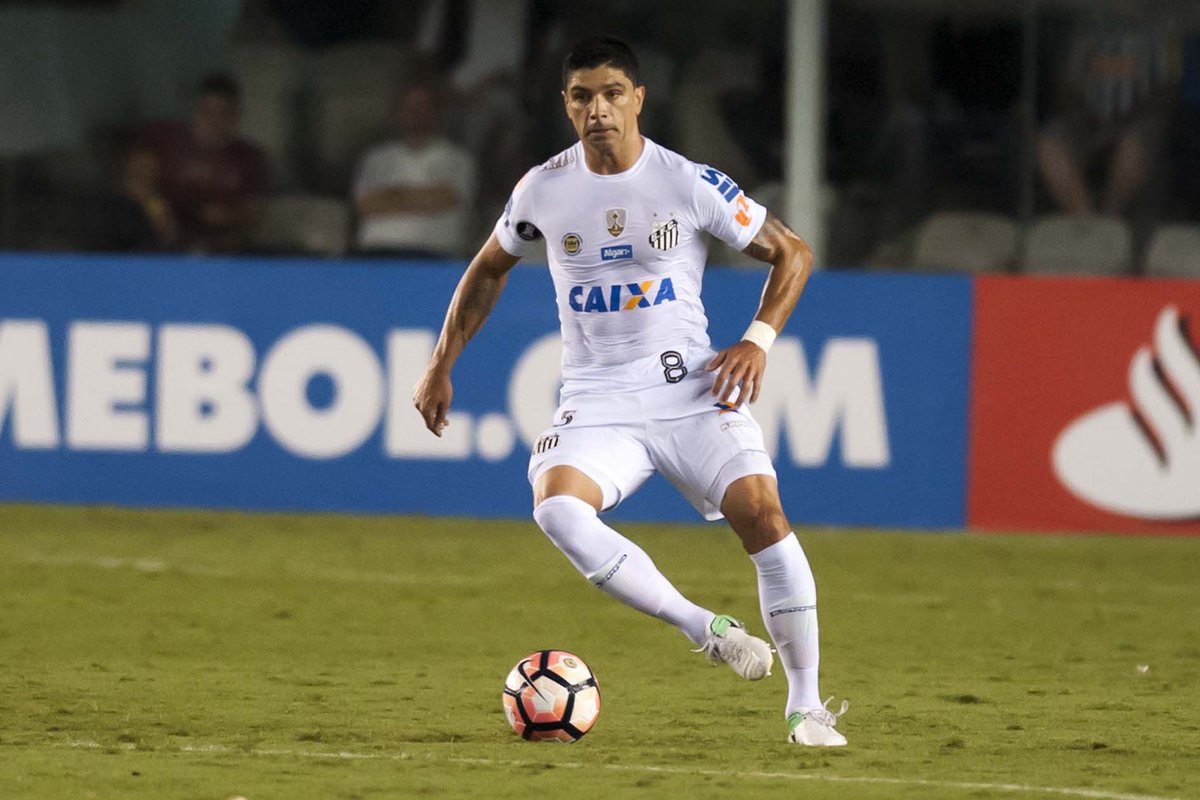 Chapecoense, who were virtually wiped out by a plane crash last year, finished third in Group G with seven points, meaning they are eliminated from the tournament.

But the club is hopeful of winning an appeal against a points deduction for fielding a suspended player in their 2-1 win over Argentina’s Lanus last week. 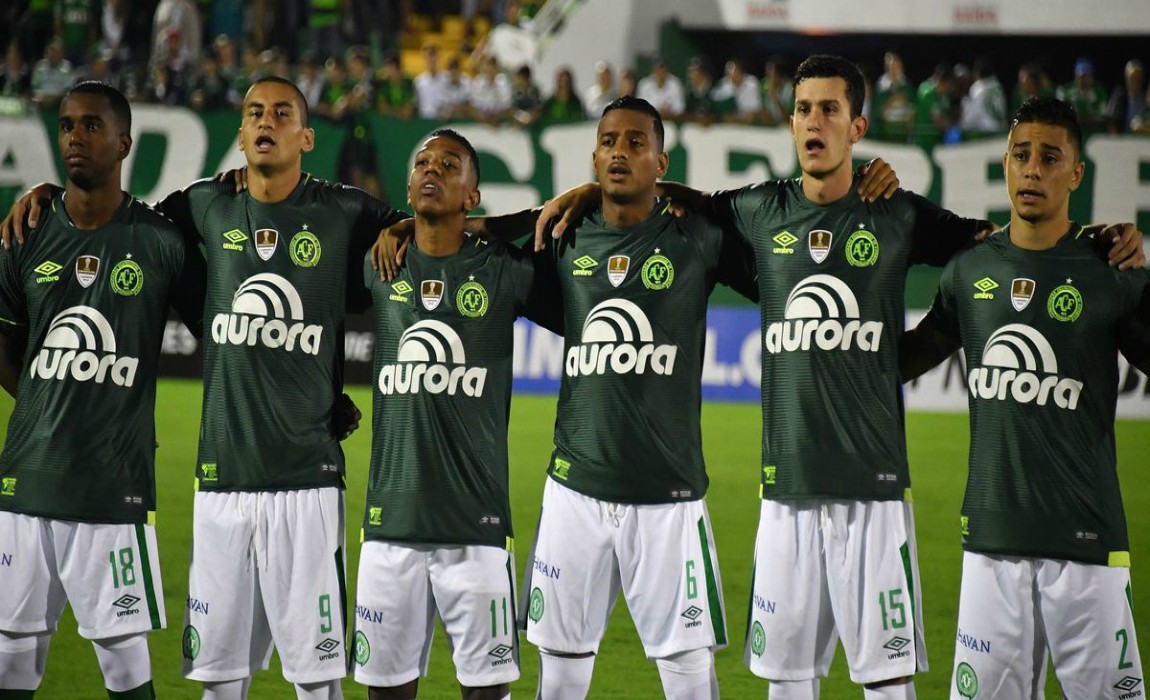 A decision in Chapecoense’s favor would see them advance to the knockout stage of South America’s premier club competition.