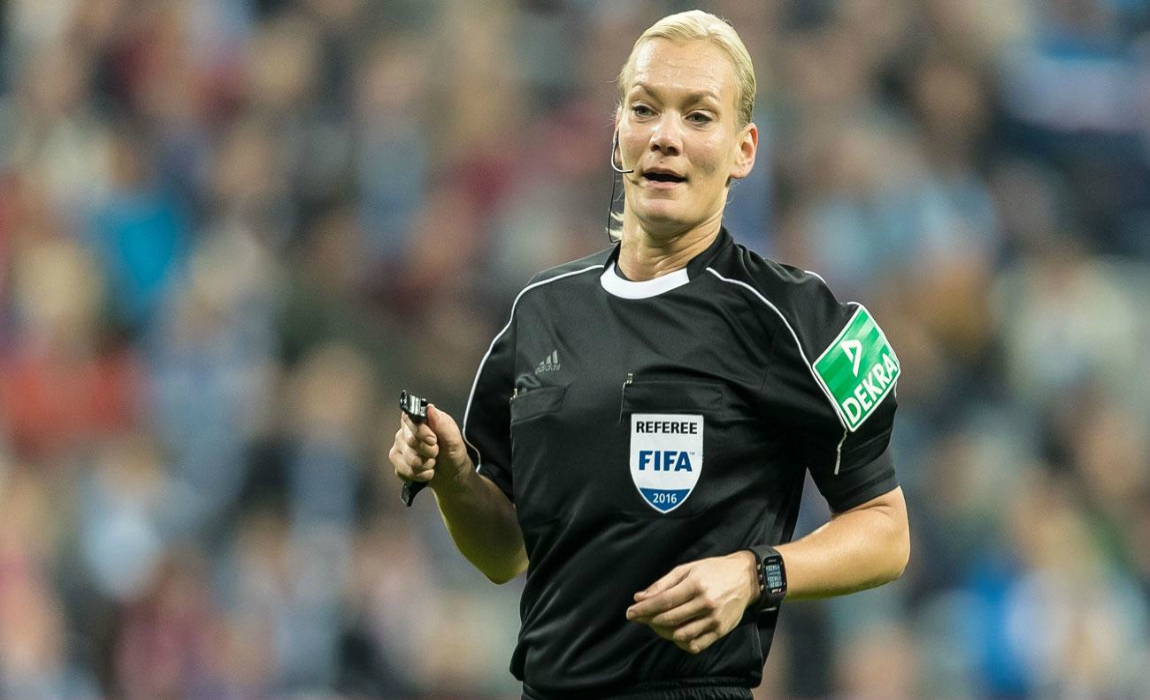 Bibiana Steinhaus will become the first female referee to officiate in Bundesliga history. 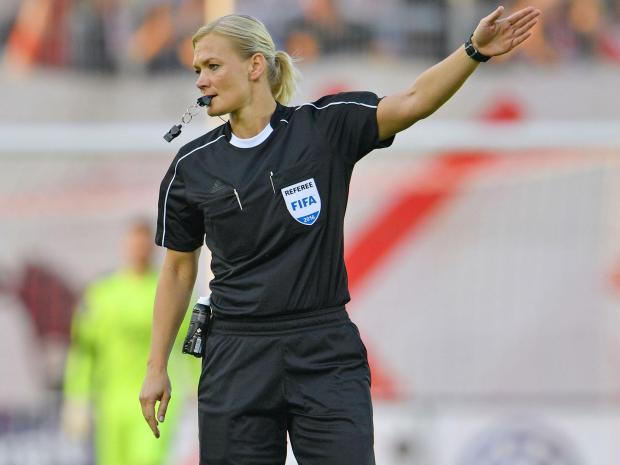 The 38-year-old police officer from Hanover, who is dating former English referee Howard Webb, has been announced by the German FA as one of four new appointments next season.

Steinhaus has overseen Bundesliga 2 matches since 2011, and also refereed the women’s gold medal match between Japan and the United States at the London Olympic games in 2012, but she was nonetheless overwhelmed by her nomination.

Steinhaus made the news seven years ago after then-Hertha Berlin defender Peter Niemeyer was infamously caught on camera accidentally touching her left breast during a match against Alemania Aachen. 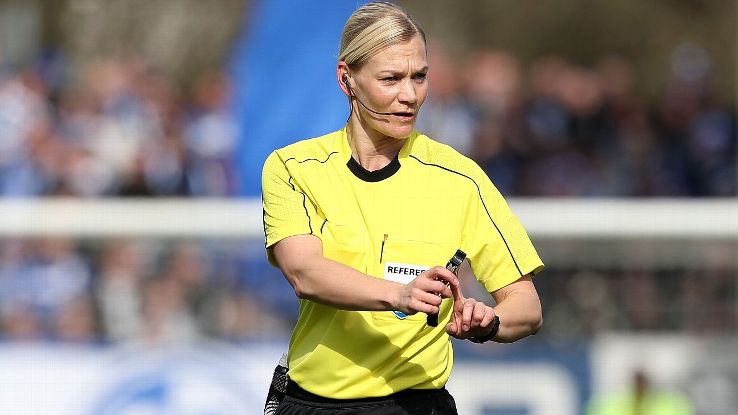 Steinhaus’ partner Webb refereed the World Cup final between Holland and Spain, becoming the first English referee to take charge of a World Cup final since Jack Taylor in 1974 – a game in which Holland lost to West Germany.

Webb, 45, moved abroad to live with Steinhaus after splitting from his wife Kay, mother to his three children.