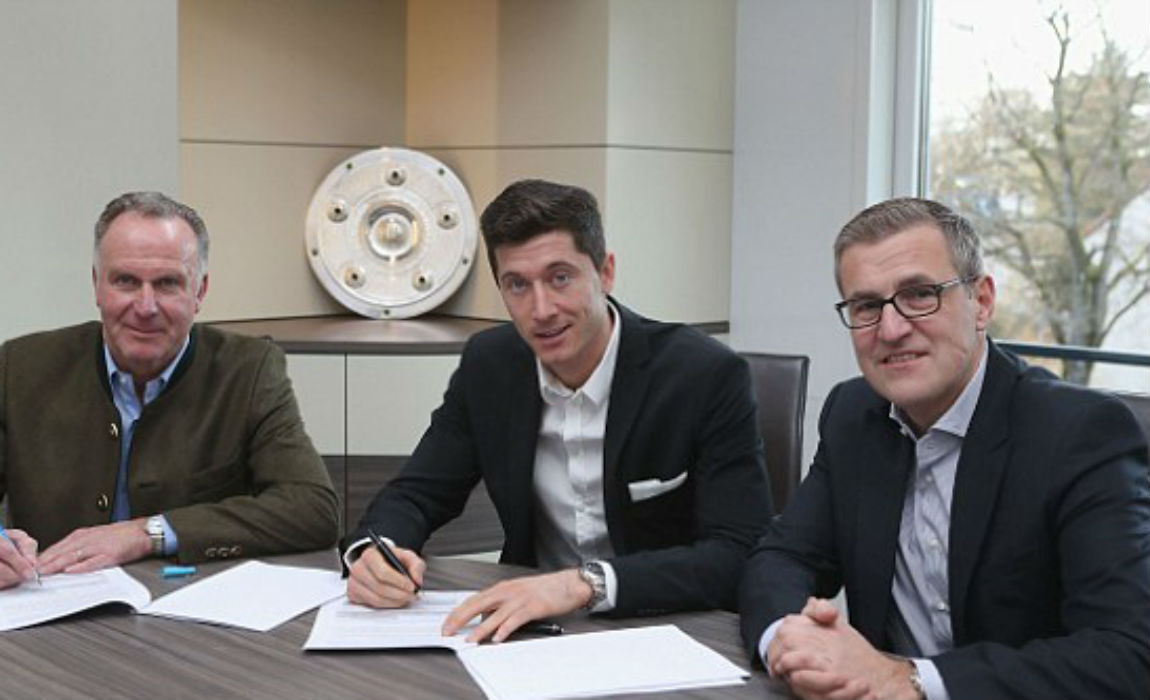 Bayern Munich and Robert Lewandowski have agreed on a contract extension, the German record champions confirmed in an official statement on Tuesday. 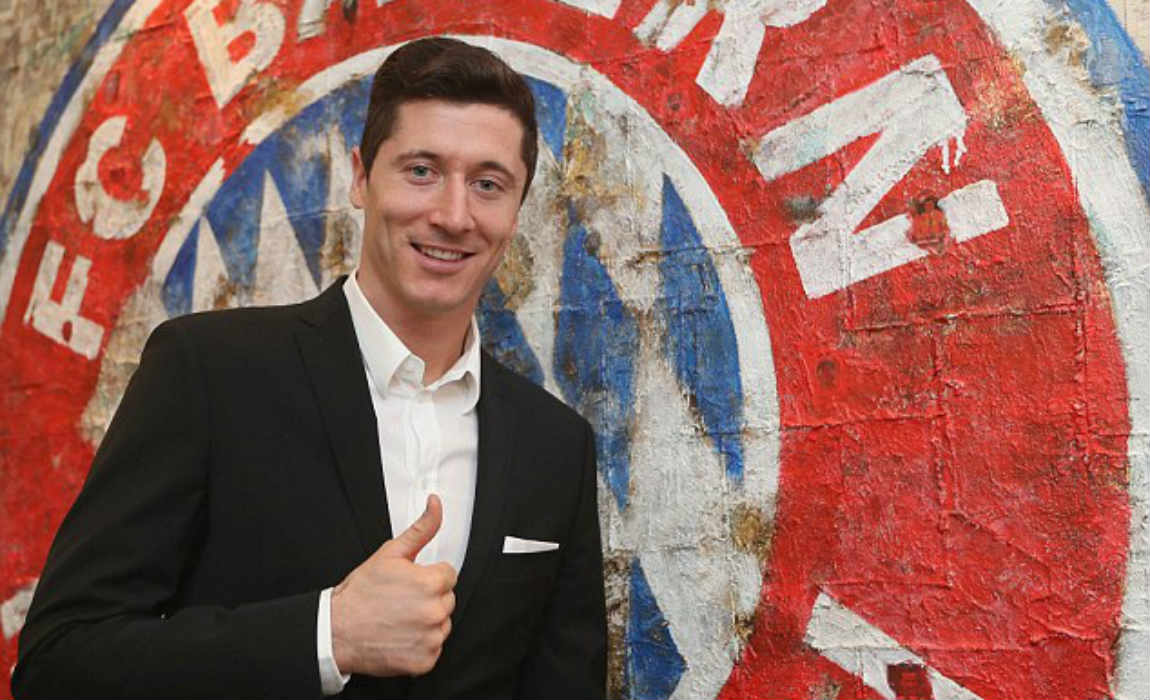 The 28-year-old striker put pen to paper on a two-year extension, which will keep him at Bayern Munich until June 2021.

“I am delighted that we have been able to bind with Robert Lewandowski one of the best players in the world,” Bayern CEO Karl-Heinz Rummenigge said.

The Polish international joined Bayern Munich in the summer 2014 from league rivals Borussia Dortmund to provide 13 assists and 58 goals in 77 competitive games. Lewandowski plays since 2008 for Poland’s national team and is since December 2014 the team’s skipper.

“I am very pleased that the negotiations have led to a positive result,” Lewandowski told the club’s official homepage. “I will remain another few years in Bayern as we still have great goals here.” 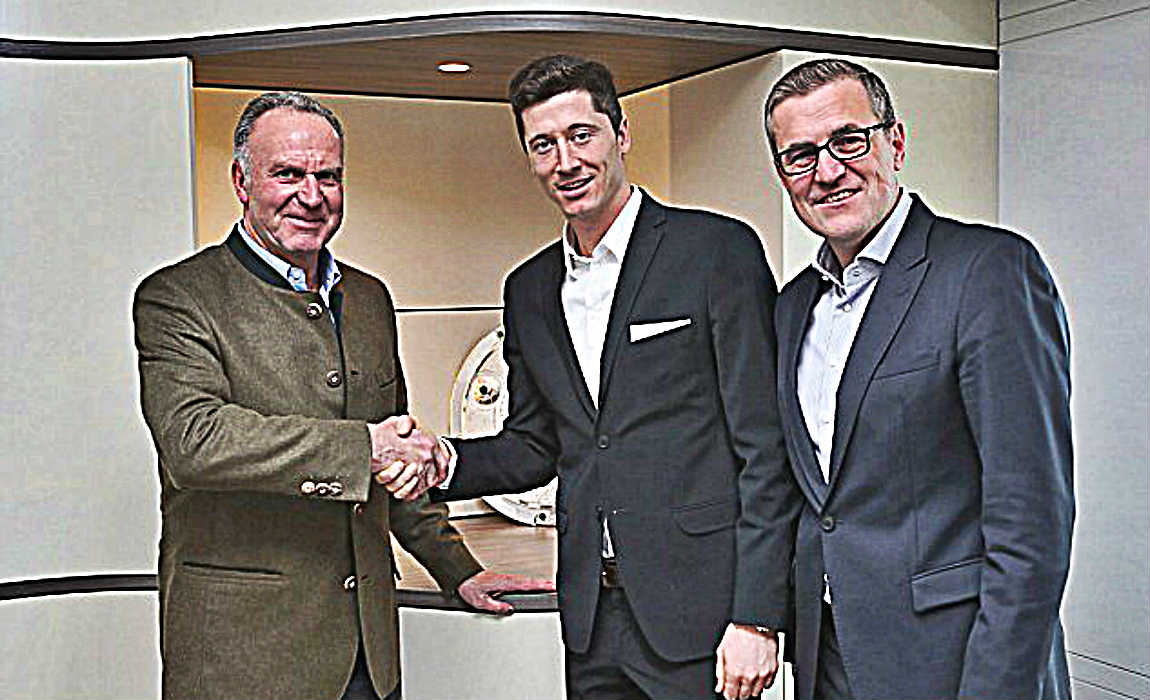 Since his arrival in Bayern, Lewandowski lifted the German championship twice (2015,2016), the German Cup (2016) and the German Supercup (2016). He reaped the Bundesliga top scorer trophy last season after netting 30 goals.

Bayern Munich sit currently atop the standings in the German Bundesliga. The front-runners encounter bottom side Darmstadt at the closer of the 15th round on Sunday.