Dembele completed €15 million Dortmund transfer on the back of a successful season with French side Rennes, scoring 12 goals and notched up 5 assists. 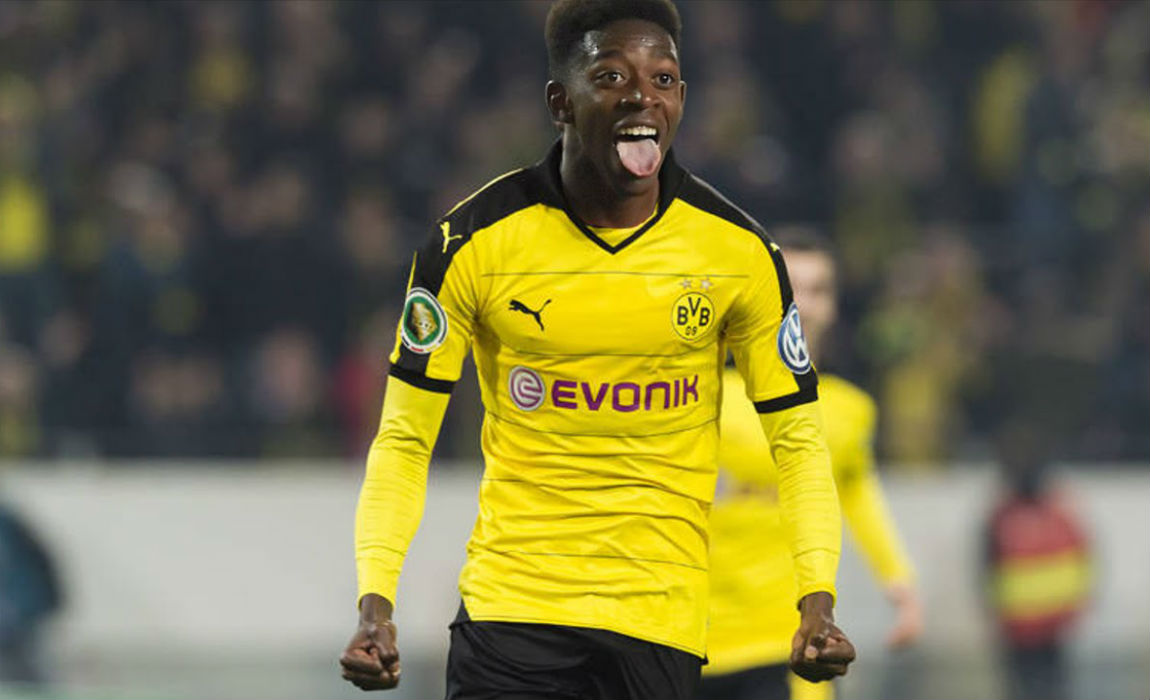 The 19-year-old signed a five year contract with the German side and has settled well in star-studded Dortmund side, starting five out the total six games, with 1 goal and two assists to his name.

However, all this could have been different and Ousmane Dembele could have signed for Bayern Munich instead, but thanks to Bayern Munich’s technical director Michael Reschke who negotiated with the players former agent Marco Kirdemir, Dortmund won the race to get Dembele’s signature. 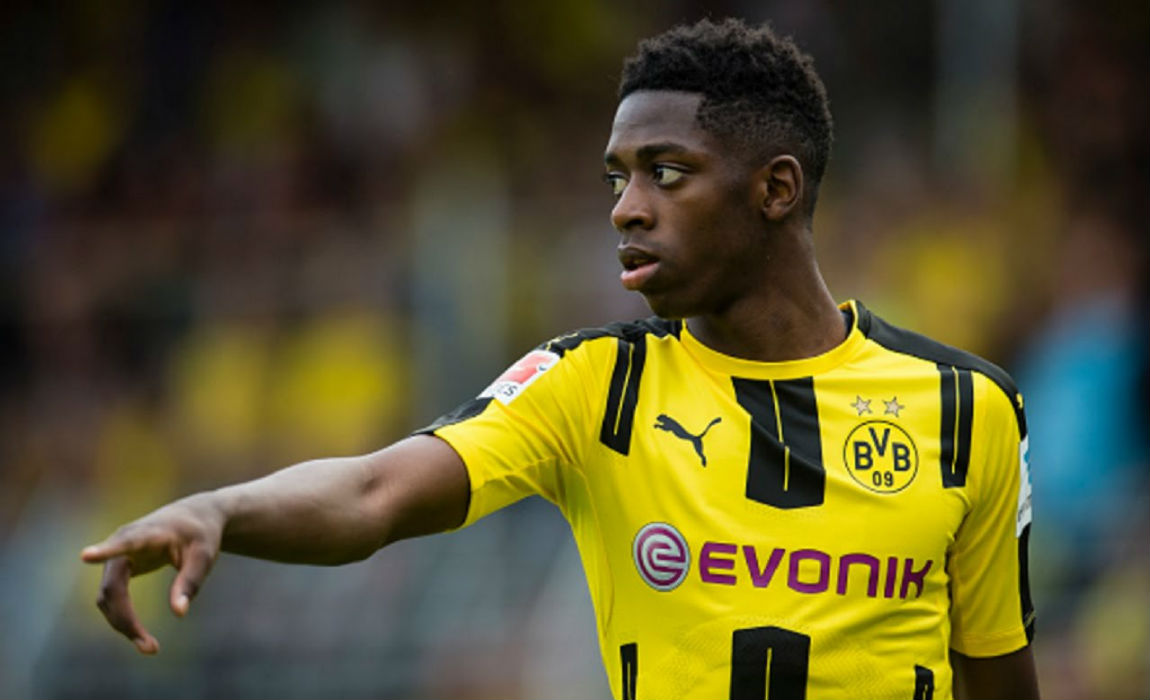 Both Bayern and Dortmund started talks to sign the player in late 2015, but Dortmund came out on top with Bayern left red-faced due to bizarre mistake.

Dortmund have had a good start to their Bundesliga campaign as the Signal Iduna Park side have won 4 and drew 2 games, sitting at third position behind Bayern and Hertha Berlin.

Well, not a very smart tactic for a team boasted as one of the most disciplined team in Europe.