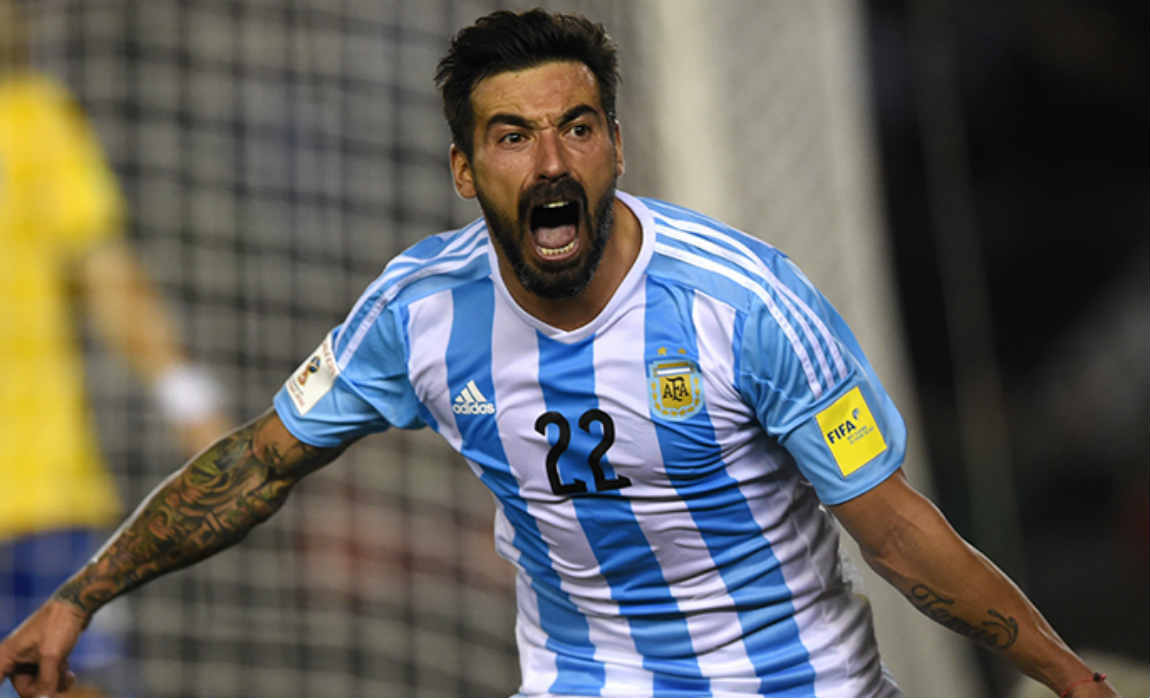 Hebei China Fortune forward Ezequiel Lavezzi has been recalled to Argentina’s squad for their World Cup qualifiers against Brazil and Colombia next month, the country’s football association said on Wednesday.

San Lorenzo’s Fernando Belluschi was also named after Juventus forward Paulo Dybala was ruled out of the matches with a hamstring injury. 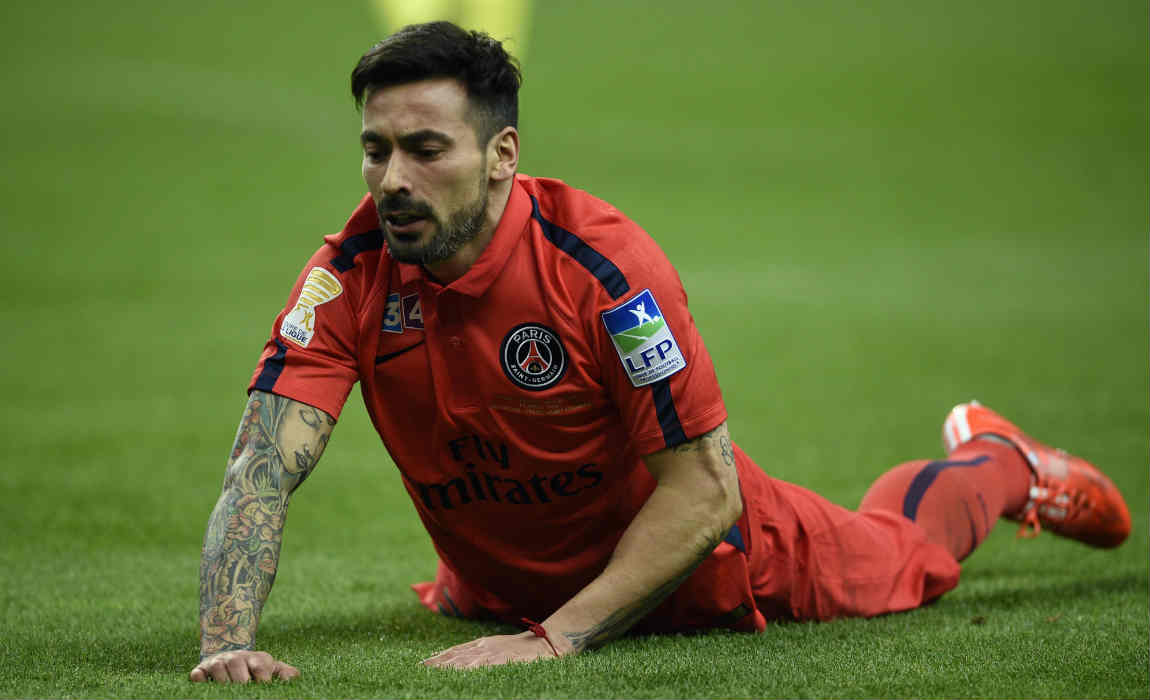 “New tests carried out on Paulo Dybala at Juventus confirm a tear of his femoral biceps,” the Argentine football association said in a statement. “The recovery time recommended by the club is 30 days.”

“Due to the withdrawal, Fernando Belluschi and Ezequiel Lavezzi have been added to the Albiceleste squad,” it added.

Lavezzi has not played for Argentina since fracturing his left elbow during the team’s 4-0 Copa America semifinal victory over the United States in June. Belluschi, 33, last played for the Albiceleste in 2008.

Edgardo Bauza’s team will travel to Brazil for a clash in Belo Horizonte on November 10 before a home duel against Colombia in San Juan five days later. 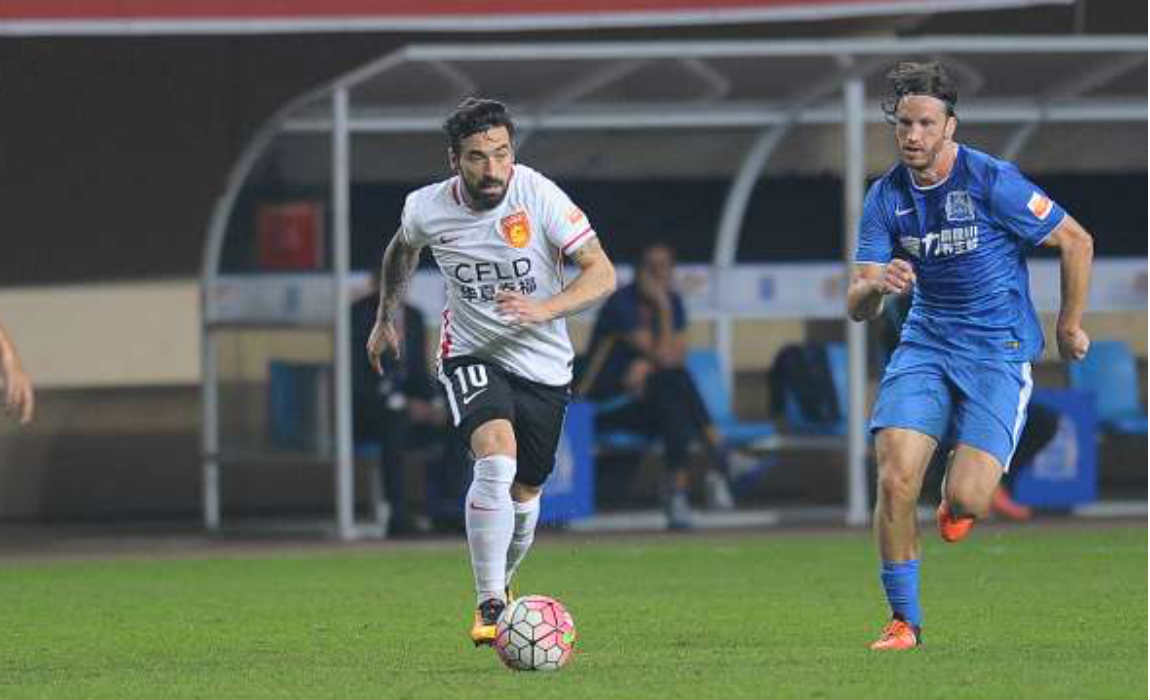 Argentina are currently fifth in the South American zone standings with 16 points from 10 matches.