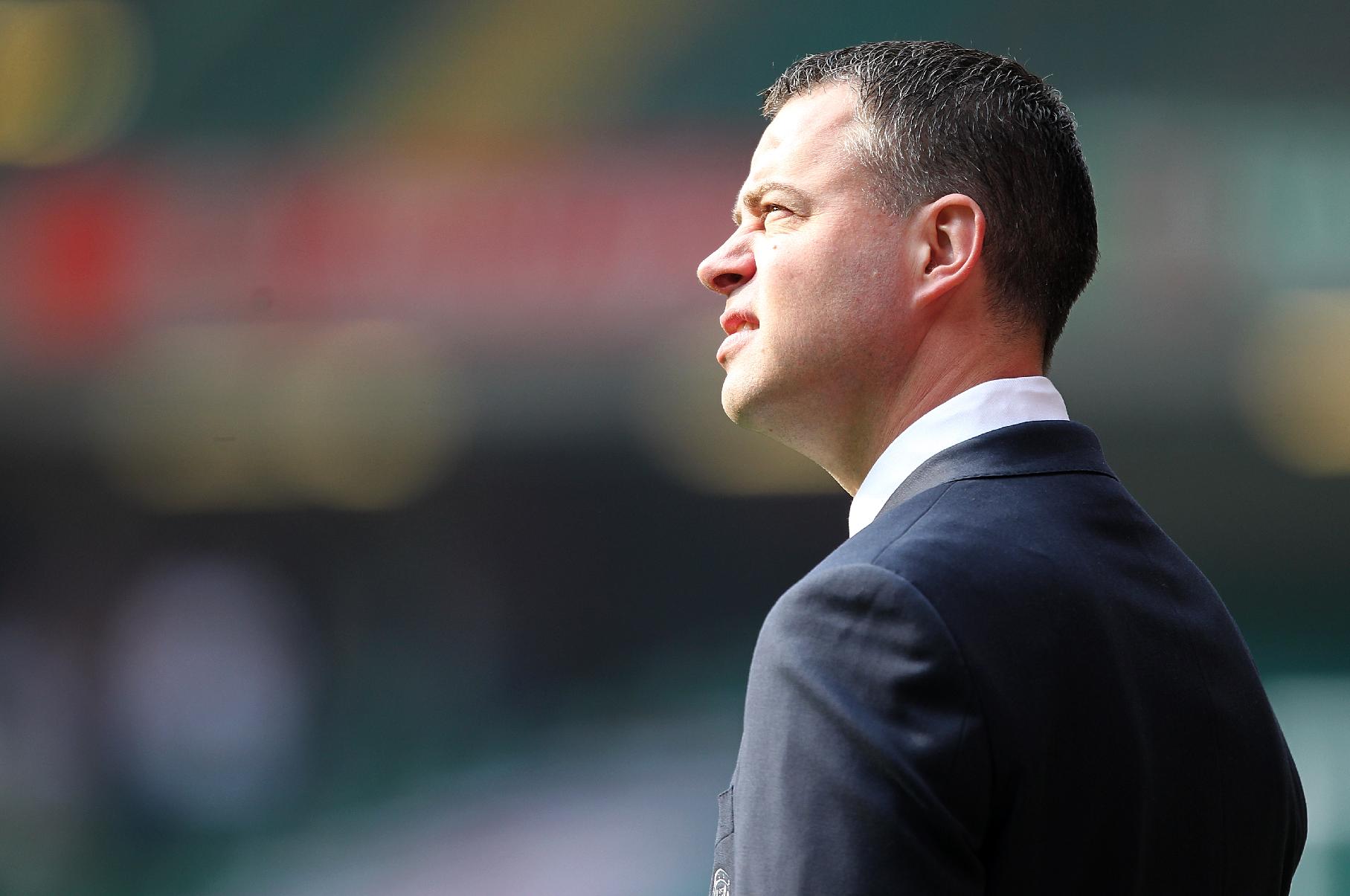 Verheijen said that the two bosses were over-rated as they do deliver short-term success but at the cost of burning out players.

He said that these coaches put extra pressure and strain on the players, making them work too hard in pre-season training and matches, which eventually takes a toll on the players bodies in the long run.

The players are not given enough time to recover, with managers holding 2-3 training sessions in a day.

In past weeks media reported how intelligent coaches like Conte & Klopp do ‘too much too soon’ with double & triple sessions in pre-season.

The 44-year old explained his theory in three phases.

Phase 1- He says the first phase is when the coach works the players hard during the first couple of weeks despite them not being in their best shape physically due to summer breaks, this result sin fatigue accumulation.

Phase 2- After working hard despite not being in prime shape, the players are then forced to play in friendly matches, which in-turn takes more toll on their bodies.

This also results in the player becoming injury-prone, and in most of the cases the players do get injured.

Phase 1 –> Phase 2: After being overtrained in first 2 weeks tired players now have to play friendly games which means a high injury risk.

Phase 3- Phase 3 takes place when the squad is hit by injuries, and the burden piles up on the surviving players, as they have to put in extra-efforts and play extra-minutes to compensate for their injured team-mates.

Verheijen predicts that such rigorous pre-season training will show it’s effects on certain teams by the third week, which means in a couple of weeks from now.

In about 2 weeks the first teams will enter the ‘Injury crisis phase’ (phase 3). Look forward to all these coaches blaming external factors.

In meantime ask yourself a question: why do we no longer fly in planes of 30 yrs ago but do intelligent coaches still train like 30 yrs ago?

The 44-year old Dutch tactician is not new to making controversial statements, but he might be right this time.

With Liverpool struggling with injuries last season it will be interesting to see how Klopp reacts to the allegations.