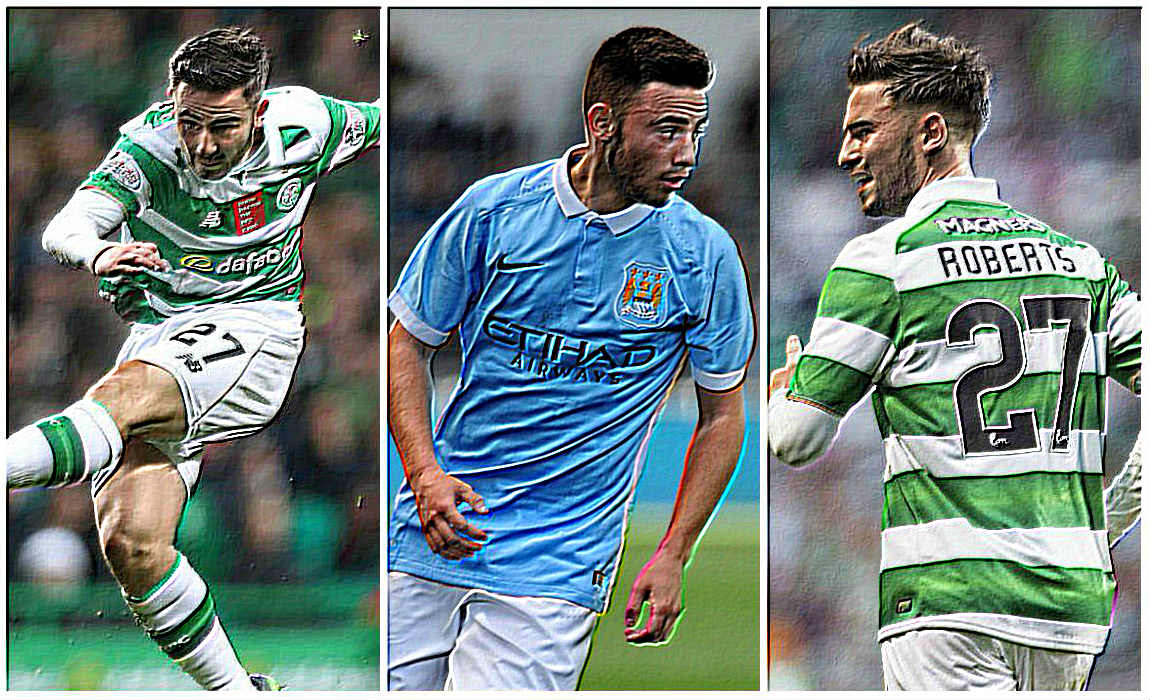 Patrick Roberts, Manchester City’s 19-year-old loanee at Celtic believes that he can make it at the Etihad Stadium despite competition from big money signings.

Roberts said that City boss Pep Guardiola praised and encouraged him after he scored against his parent club. 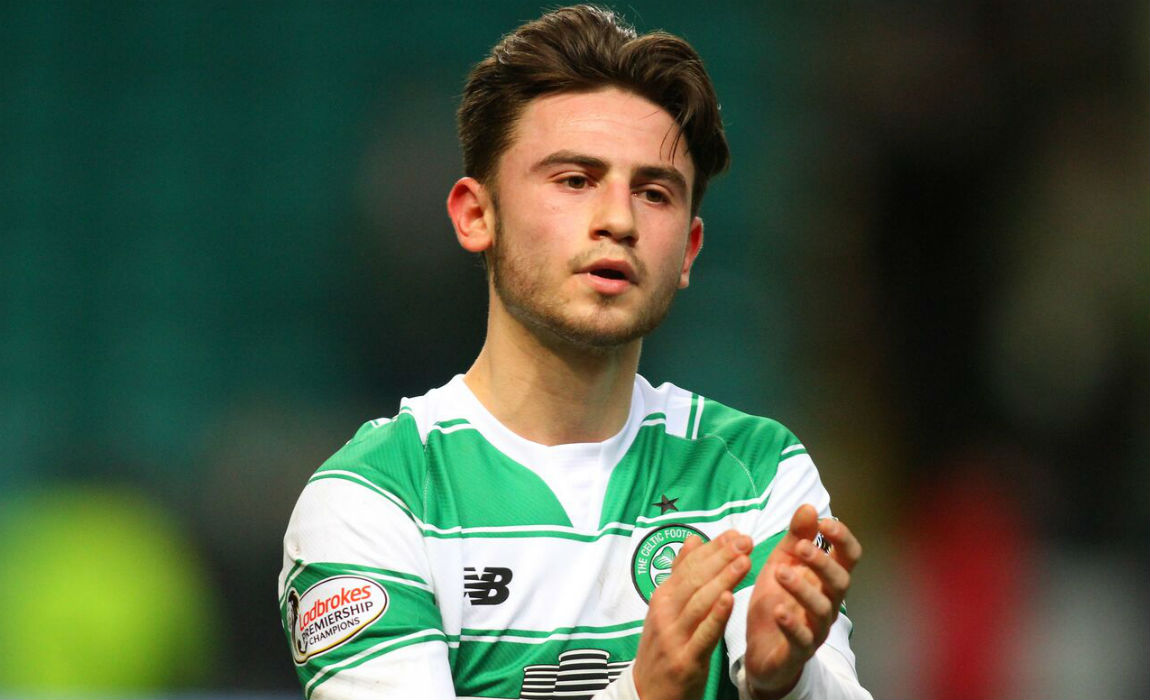 The 19-year-old signed a 18-month loan deal with Celtic in January, but it looks like his City future is up – after Pep Guardiola signed Leroy Sane and Gabriel Jesus in the summer transfer window.

However, Roberts says that he is in constant contact with Manchester City and believes that he has what it takes to cut-it-out at the Premier League giants. 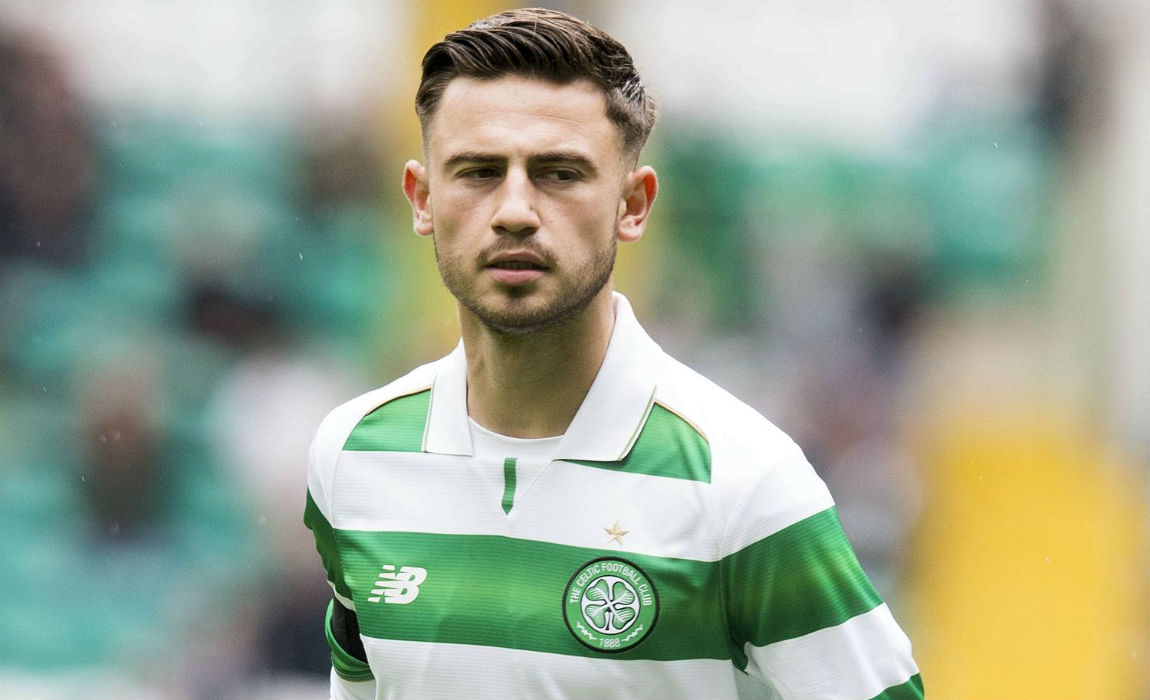 “I always believe in myself and my ability and will show it whenever I get the chance,” he said. “I want to finish the season strongly with Celtic and see where it goes from there.”

Another City loanee Bersant Celina lambasted the club for spending in upwards of £70 million on Sane, Jesus, Marlos Moreno and Oleksandar Zinchenko – saying that these signings hampered the chances of academy graduates and club youth.

However, Patrick Roberts insists that he is not worried about the summer signings as he has been made to feel that he has a future at the club. 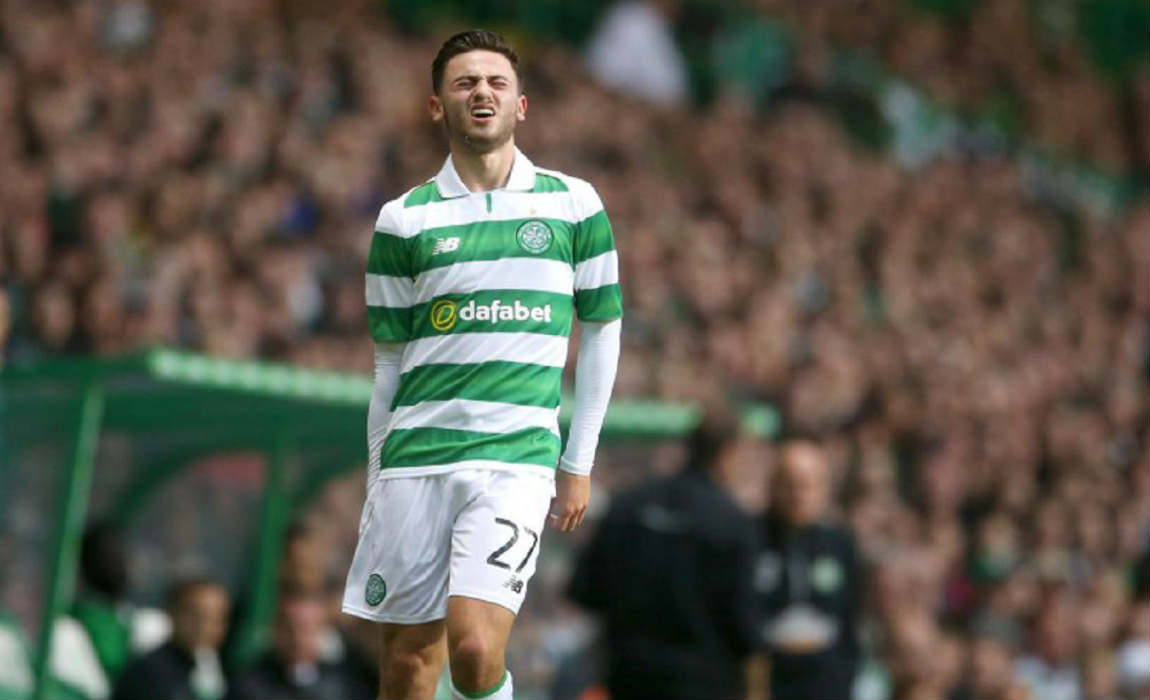 “Not one bit,” he said when asked about the big-money competition. “I know what I am capable of. It is about what you do on the pitch, not how much you cost. I will just keep doing what I am doing and we will see what it says at the end of the season.”

Asked whether he feels he is still a part of Pep’s plan, “Yes, of course. They wouldn’t have signed me otherwise. I joined Celtic to play on nights like this. That is the reason I went to Celtic. I couldn’t be happier at the moment.” 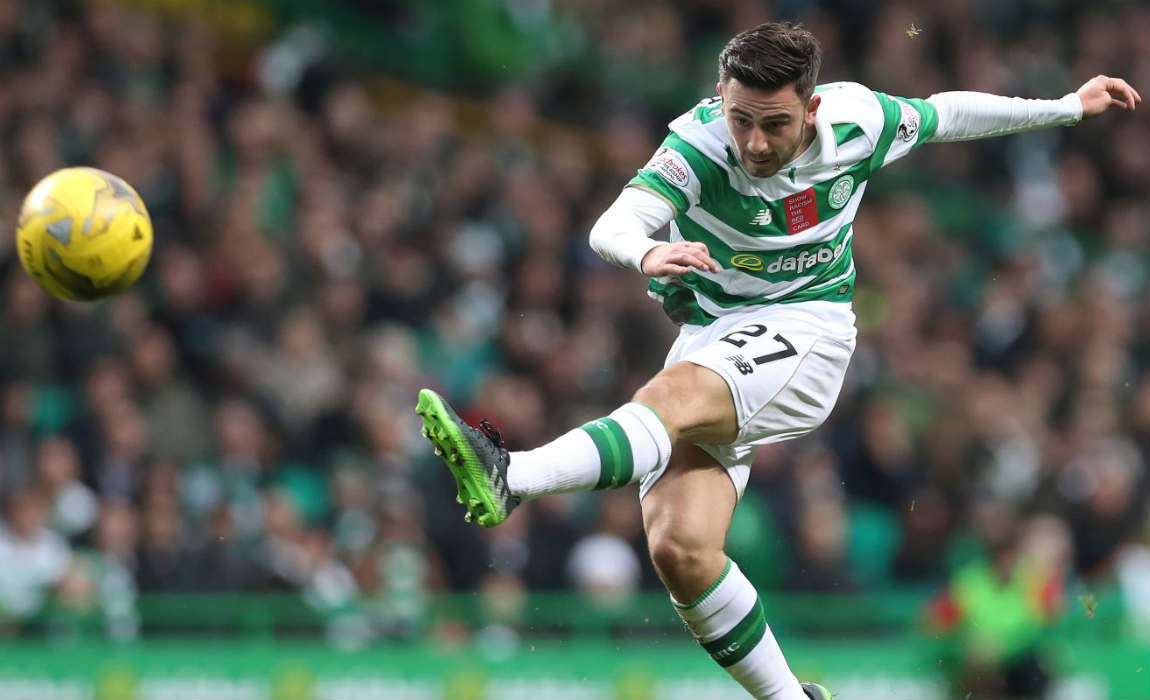 “I am sure the manager gets reports. Matches are on TV as well. That is the luxury of being at a club like Celtic. The games are always on TV so you know people can watch.”

However, Manchester City boss Pep Guardiola refused to directly comment on the teenagers future at the club but said that the decision will be made on a combination of factors and not just one goal.