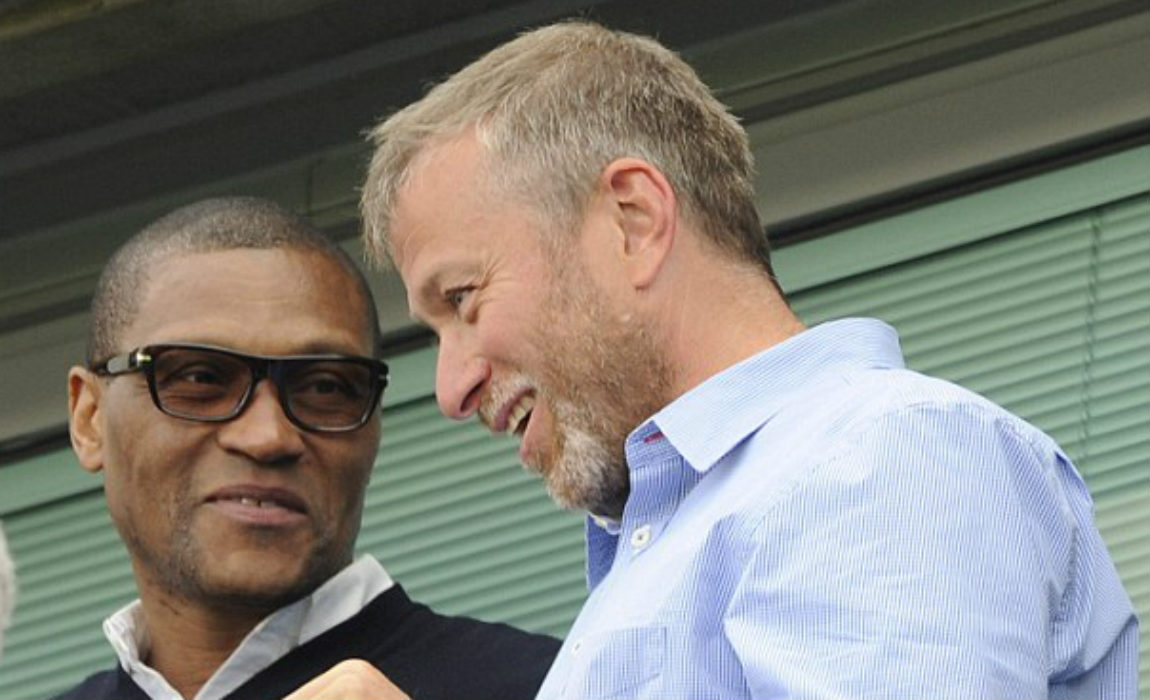 Chelsea’s clear-out continued till late on the transfer deadline day as the Blues have now sent a staggering 38 players out-on-loan to various clubs.

The Stamford Bridge outfit has been at the receiving end of a lot of criticism in the recent times due to their bizarre transfer policy. 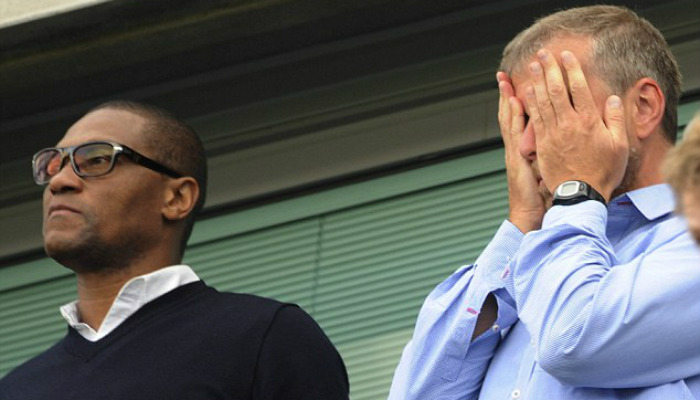 Chelsea have brought in young players and instantly loaned them out, which has not gone down well in the football fraternity.

Loic Remy and Bertrand Traore were also allowed to leave to get some game-time. 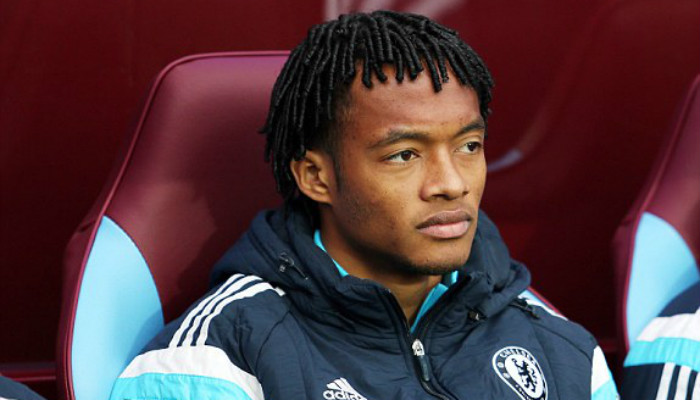 The mass exodus continued till the very last minute, as Cuadrado was the first to be loaned out, the Colombian secured a 3-year loan deal with Juventus.

Cuadrado was loaned out to Juventus last season and impressed for the Bianconeri, after being a flop at Stamford Bridge. Chelsea boss Antonio Conte was adamant to keep the 29-year-old Colombian winger, but failed to pursued the attacker to stay. 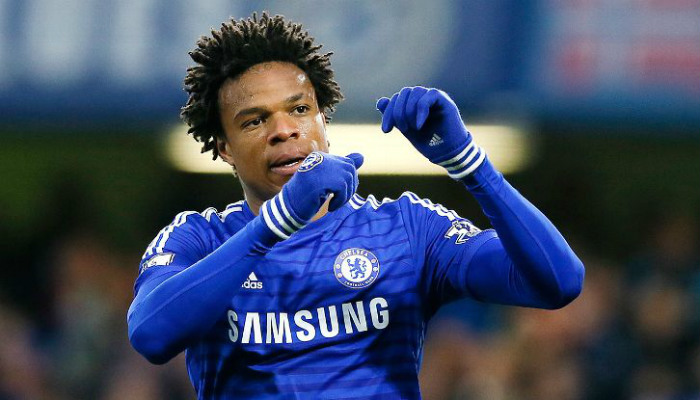 While Loic Remy was shipped off to Crystal Palace, after failing to feature in the first-team squad regularly during Chelsea’s disastrous 2015/16 campaign.

The 29-year-old scored just 1 goal for Chelsea last season and fell down the pecking order as Chelsea(for a change) gave chance to some of their academy players. 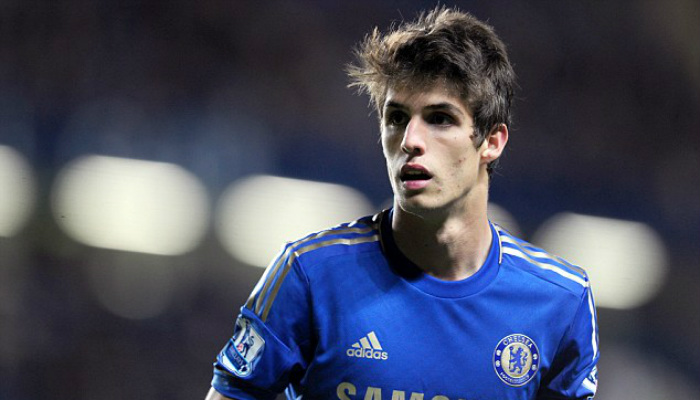 While Piazon and Miazga were loaned out minutes before the window shut.

Piazon, joins Chelsea’s West London rivals Fulham. The 22-year-old will ply his trade in the Championship till January. 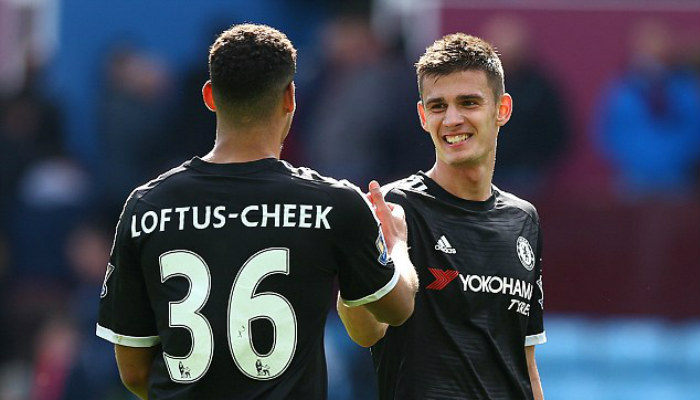 While, the American international Matt Miazga will play for Dutch side Vitesse, as future at Stamford Bridge looks bleak for the 21-year-old.

The former New York Red Bulls defender failed to make an impact in his debut season and will now look to impress Conte with a move to the Eredivise side. 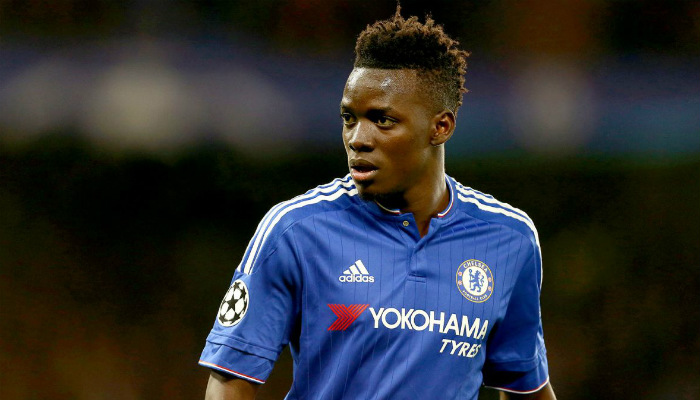 While, last seasons wonder-boy Bertrand Traore has also been loaned out. Traore scored 2 goals for Chelsea in the 2015/16 season and was expected to be included in the first-team set-up more often. But the 20-year-old Burkina Faso international will now play Dutch giants Ajax.