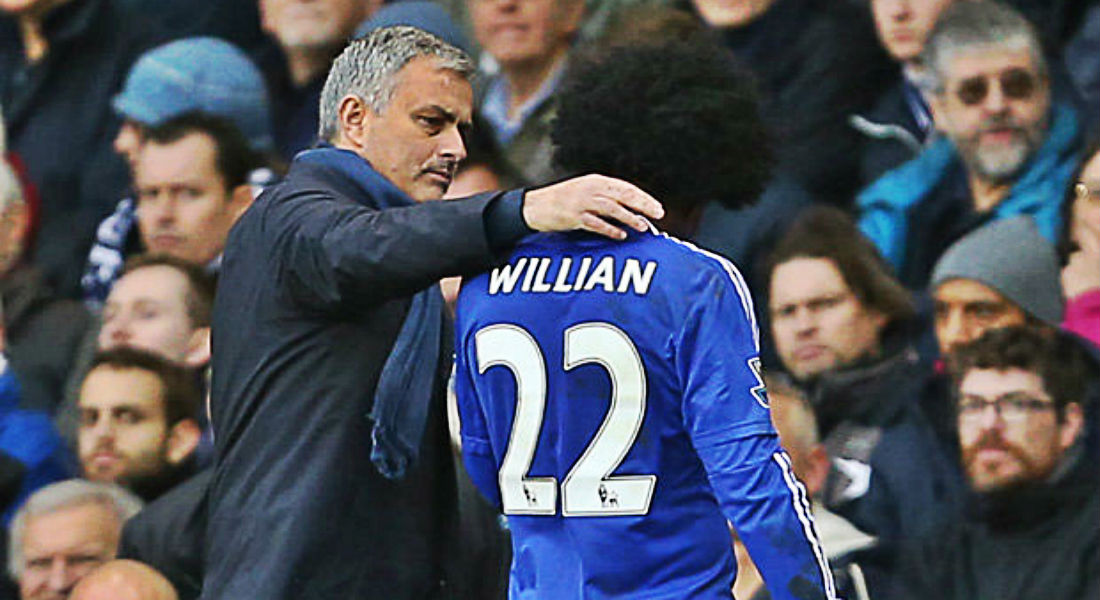 Premier League giants Manchester United have reportedly made an enquiry about the availability of Chelsea star Willian. 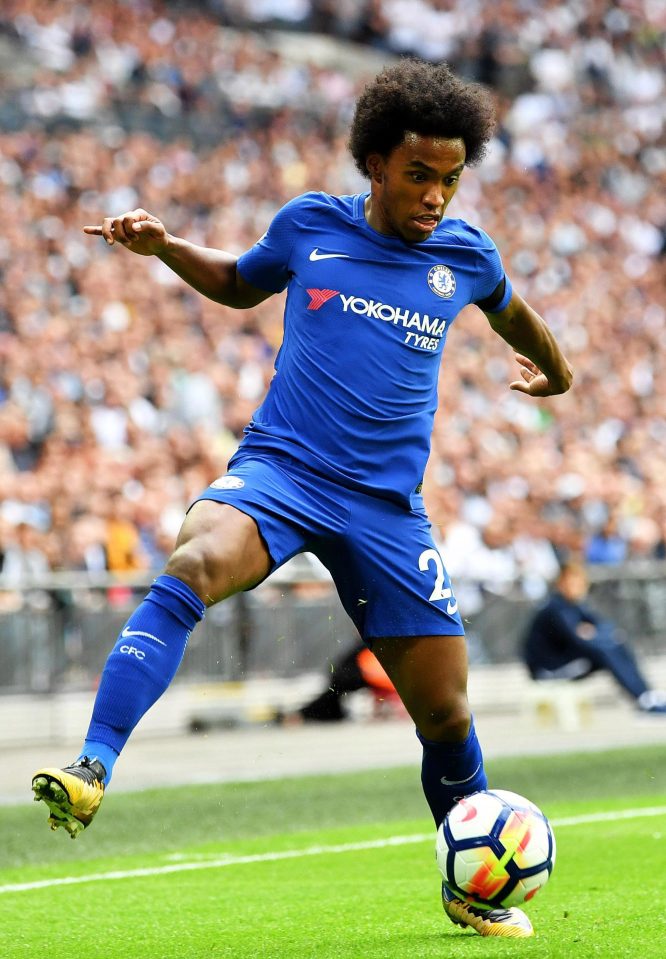 Willian has won the Premier League twice and the league cup during his four-year stint till date at Chelsea.

The Brazilian winger put pen to paper on a new four-year contract in July 2016, but his future at Chelsea is in doubt after losing regular first-team action under Antonio Conte this season. 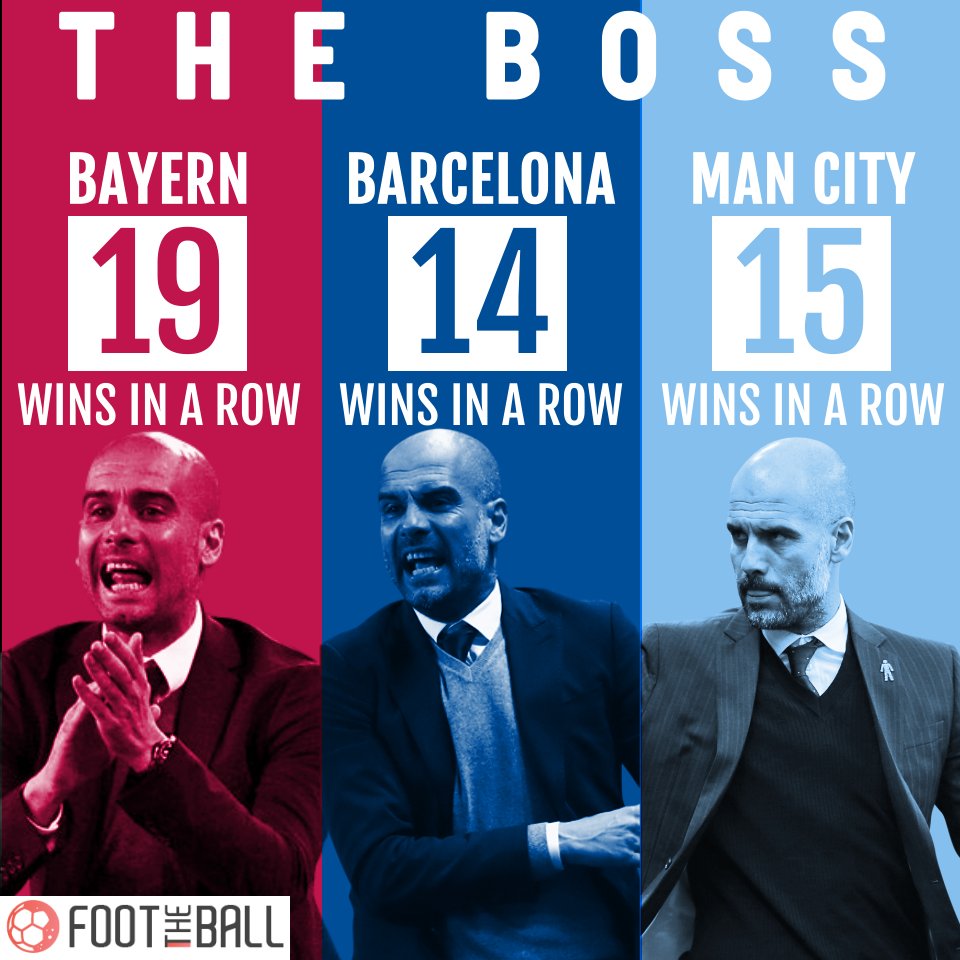 Willian has just earned eight Premier League appearances for Chelsea this season but he showed Conte why he deserves a place in the first-team with a brilliant goal in their 3-1 win over Huddersfield on Tuesday. 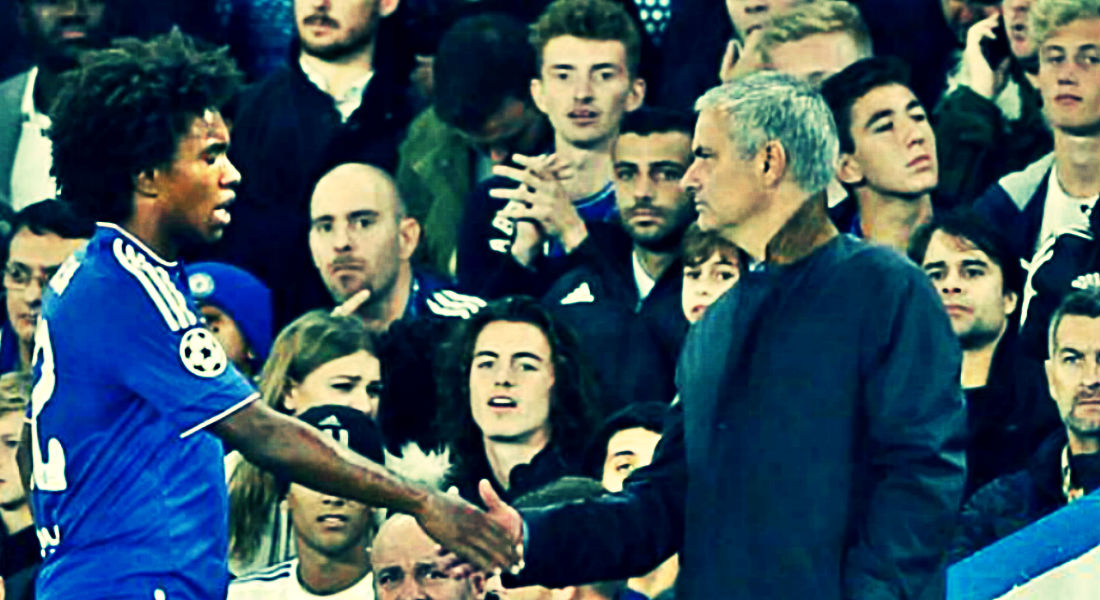 Mourinho wants to reunite with the Brazilian

Despite being a fan favourite, Willian’s desire to start more games has fuelled rumours that he could leave Chelsea in January.

After their win over Huddersfiled, Willian told BT Sport: “Always when I play I want to play well.”

“I want to try and make the difference with my team-mates.

“Of course I want to play every game but only 11 can start.

Manchester United boss Jose Mourinho is a huge admirer of Willian, having signed during his stint at Chelsea.

The Brazilian superstar was the player of the year in Mourinho’s final campaign with Chelsea. 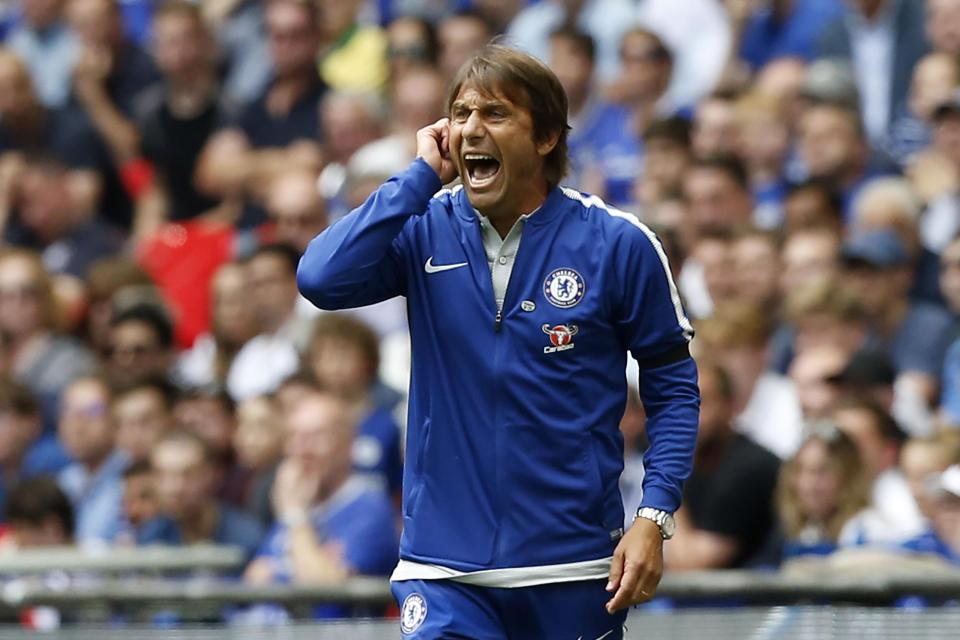 Willian has lost his place in the first-team under Conte

However, he has lacked game-time under Antonio Conte, who guided Chelsea to Premier League triumph in his debut campaign in England last season.

And according to the Daily Mail, Man Utd are plotting a move for Willian, having already enquired about the availability of the player.

Chelsea are desperate to hold on to Willian as they do not want to end up selling another valuable asset to United, having allowed Nemanja Matic to join the Red Devils in the summer.

The report claims that Chelsea will only consider selling Willian if they receive a tempting offer. 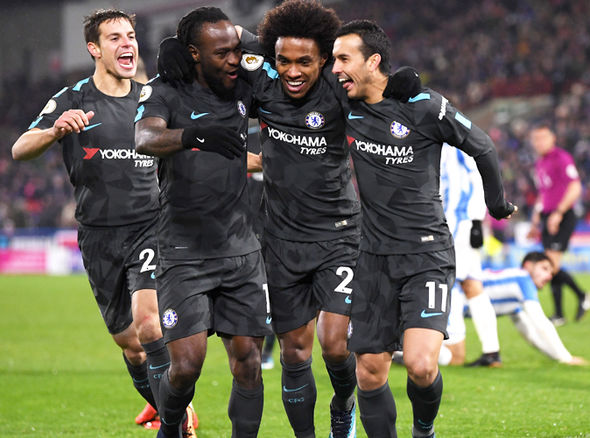 Willian got on the scoresheet in the win over Huddersfield

Speaking after the win over Huddersfield, the Brazilian said that he is happy at Stamford Bridge.

“I’m happy here and the fans can be calm,” explained Willian.

“I really like this club a lot with my heart.