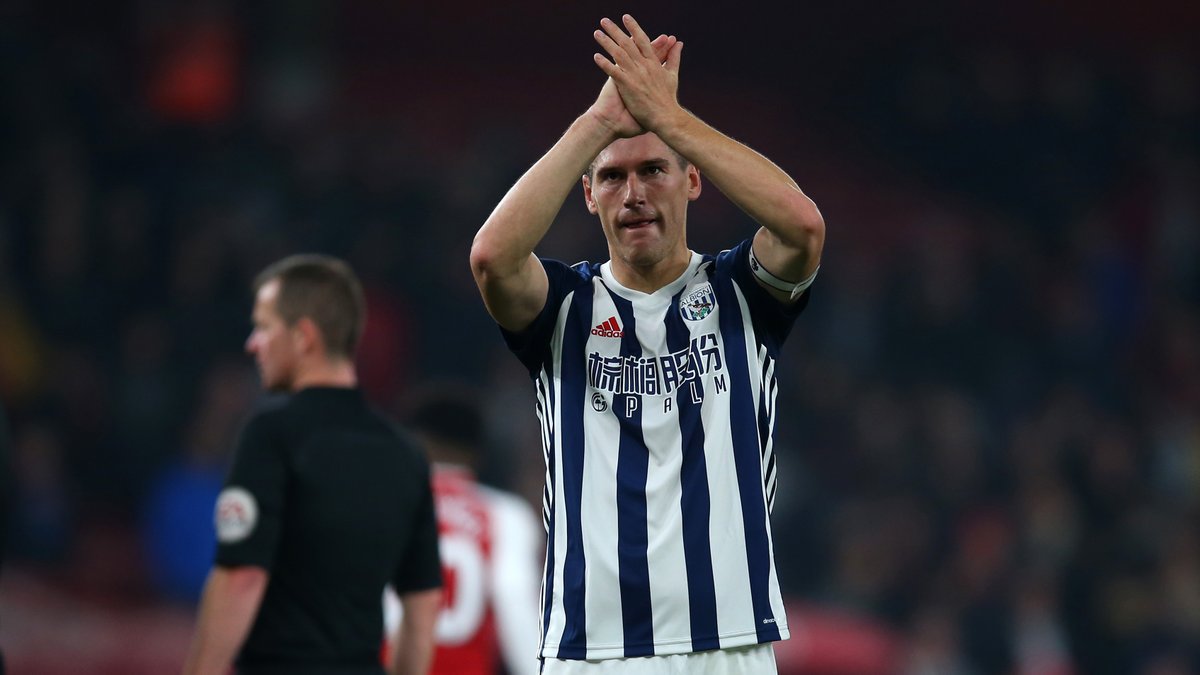 The 36-year-old midfielder was made Baggies captain in honour of his 633rd Premier League match, one more than Giggs, who played all his career in Manchester United.

The match was Barry’s 601st start in the Premier League, which is also a record. 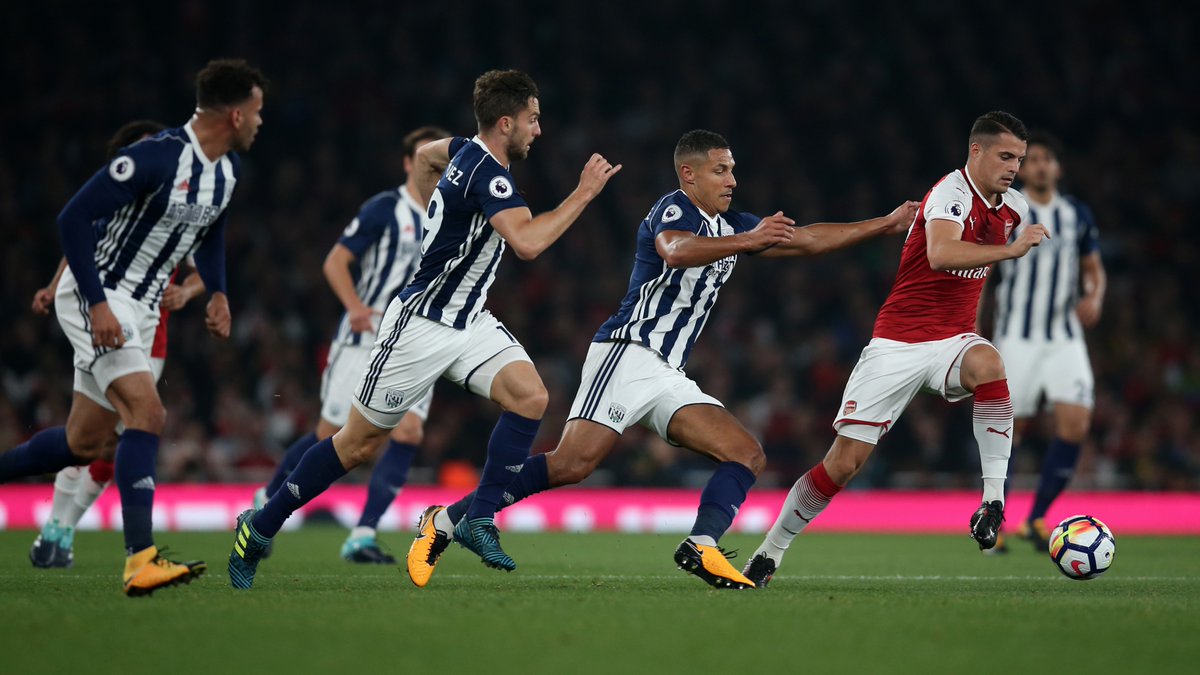 “It’s obviously a nice moment,” Barry said. “I’m very proud to reach this number but like anything I try to put it to the back of my mind and concentrate on the game of football.

He made 365 appearances for Villa before playing 132 matches in the top flight for Manchester City, with whom he won the title in 2012.

He featured 131 times for Everton and has played four games for West Brom since joining the club this summer.