Gunners striker Alexandre Lacazette has now made a record-breaking start to his Arsenal life at the Emirates stadium.

The former Lyon striker bagged a brace in Arsenal’s 2-0 victory over West Brom on Monday.

After scoring the first of his two goals in the 20th minute against West Brom, the French star has now found the net in his first three Premier League games since arriving at Arsenal from Lyon over the summer.

Lacazette has now become the first Arsenal player to score in his first three home league appearances for the North London club in the Premier League ear – with Brian Marwood the last to do it for the Gunners in 1988.

23 – Arsenal have scored in all 23 of their Premier League meetings with West Brom, the best such 100% record in the division. Bagged. 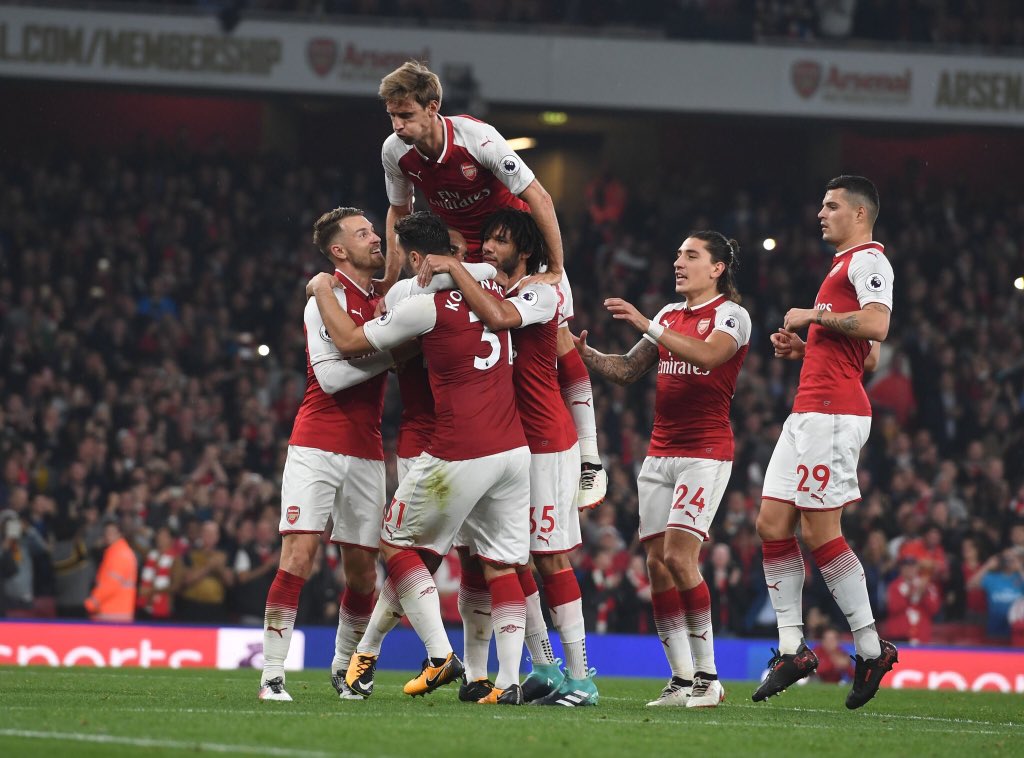 With Lacazette’s early opener against West Brom on Monday, Arsenal have now scored in all of their 23 Premier League clashes with the Baggies – which is the best record against an opponent in the league. 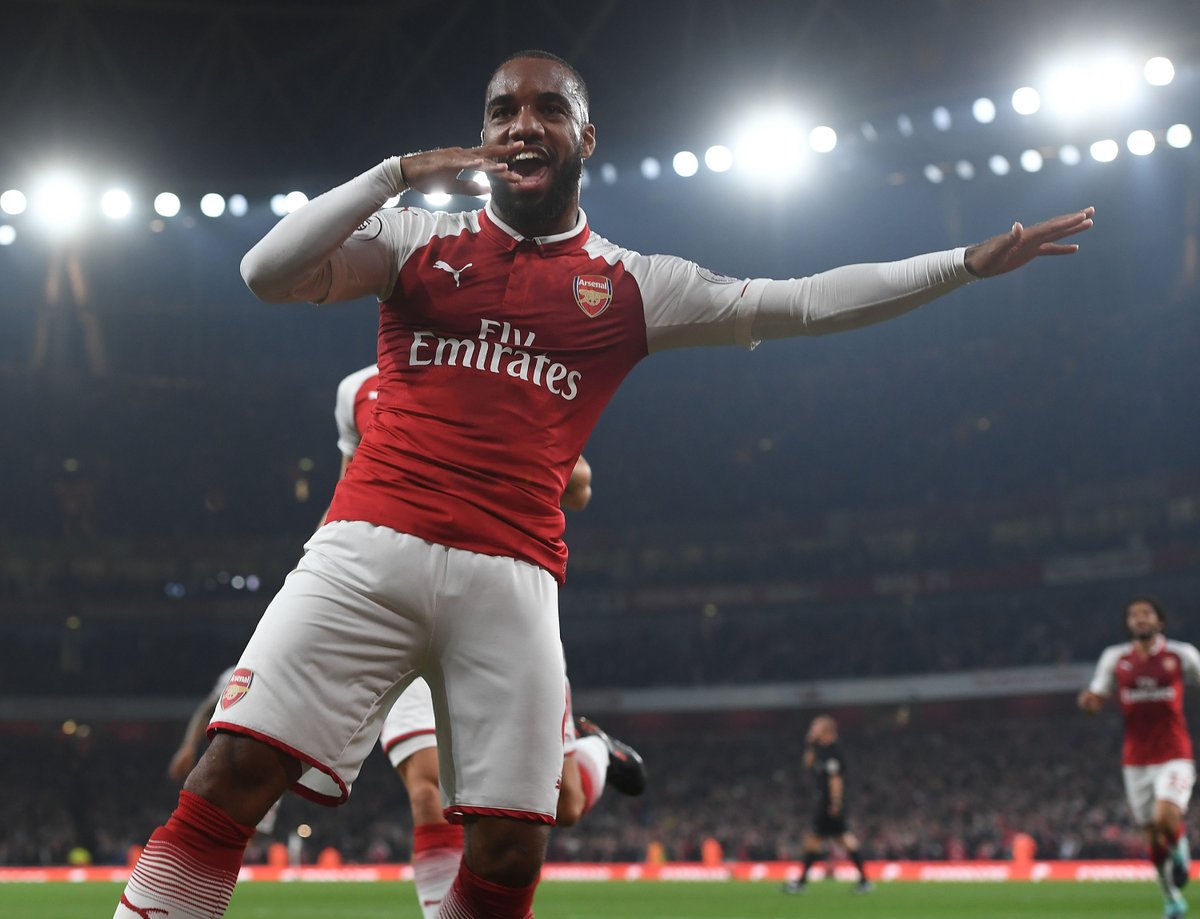 The France star will now try to recreate his home form in away games, with his disallowed effort against Stoke being the closest he came to scoring a goal away from the Emirates.