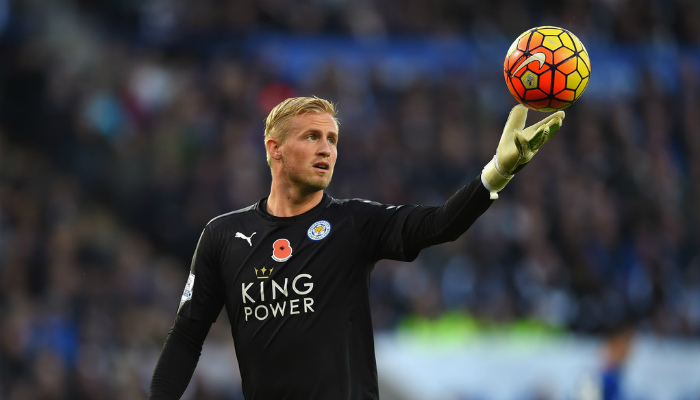 Leicester Keep Their Fox In The Box! Schmeichel Says Yes To 5-Year Deal

Leicester City goalkeeper Kasper Schmeichel has agreed to renew his contract with the Foxes which will keep him at the club until 2021, according to ESPN. 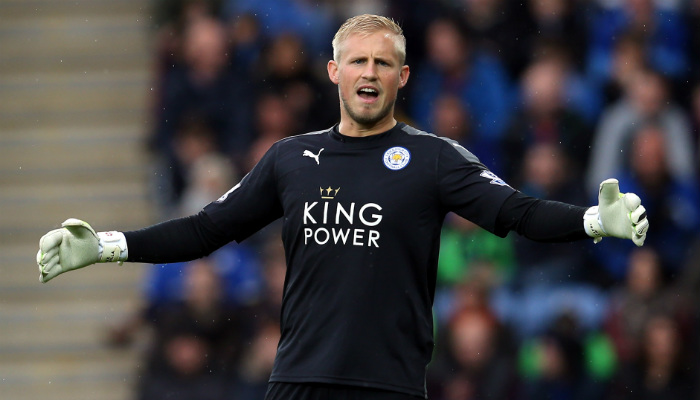 Schmeichel played a pivotal role in Leicester City’s historic title win last season. The 29-year-old goalkeeper played every minute in all the 38 league games and clinched 15 clean sheets to his name.

The Leicester officials who are with his form in the last season has come up with the offer of a five-year deal in order to hold on to their star, ahead of their Champions League campaign.

Schmeichel has been highly linked with Everton this summer, but sources confirm that the Denmark goalkeeper has made up his mind and is all set to sign a new contract with the Foxes.

The new wage packet offered to Schmeichel is believed to be in the region of £100k-a-week, according to The Daily Mail. The hiked wage packet will make him one of the highest earning goalkeepers in the Premier League. 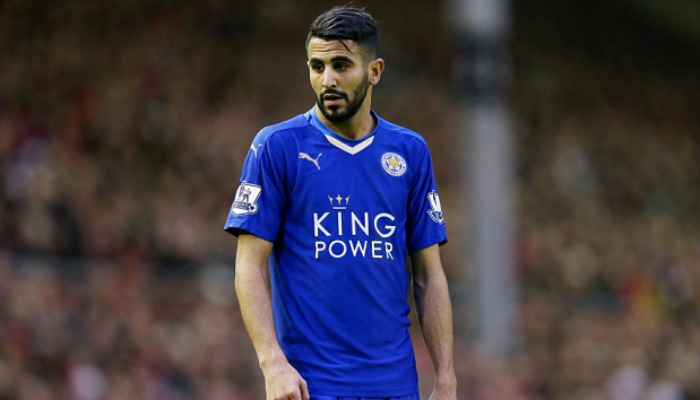