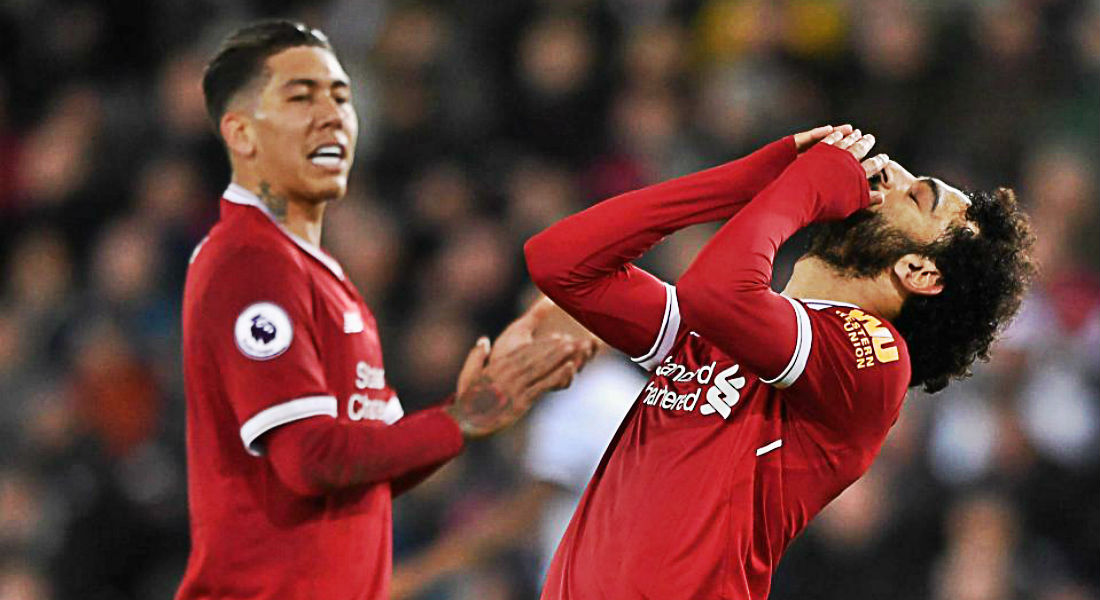 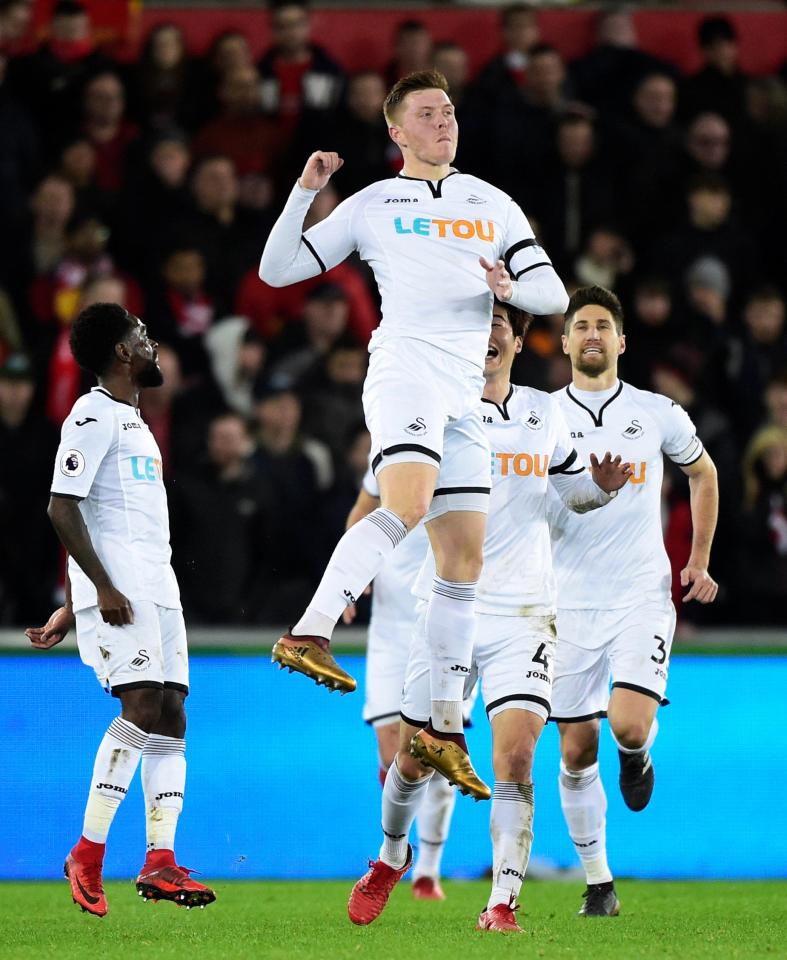 Alfie Mawson broke the deadlock for Swansea against Liverpool

Alfie Mawson scored the only goal of the game in the 40th minute when he swept home following Sam Clucas’ corner.

The Reds stepped up their offence but they failed to turn their numerous chances into goals. Roberto Firmino’s header wasted the last opportunity in the stoppage time after hitting a header against the post. 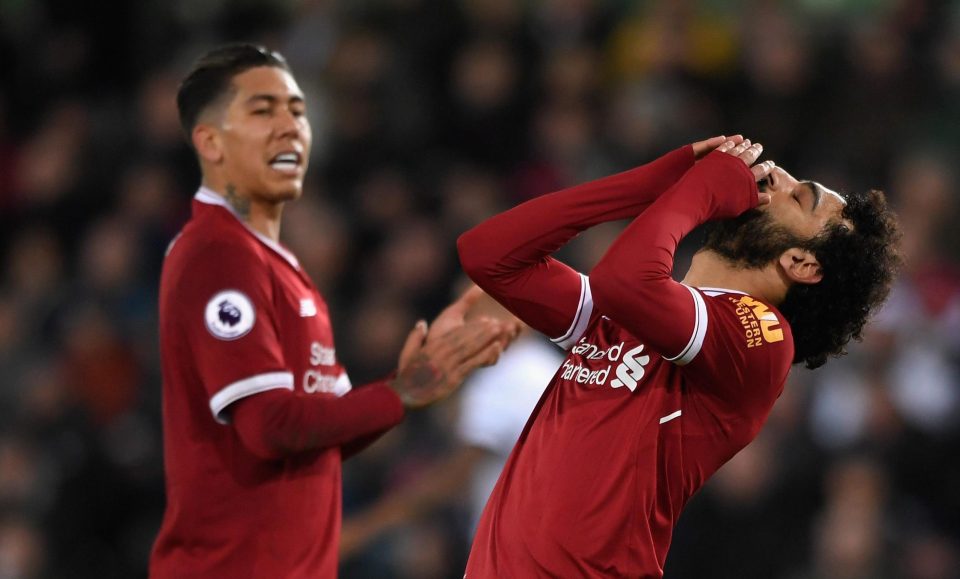 Mohamed Salah was unable to magic up an equaliser for Liverpool

Liverpool’s 18-match unbeaten run in all competitions was then snapped. They stay fourth on the league standings, three points behind third-placed Chelsea.

Swansea remain bottom of the table but are tied on 20 points with West Bromwich Albion, moving within three points of safety. 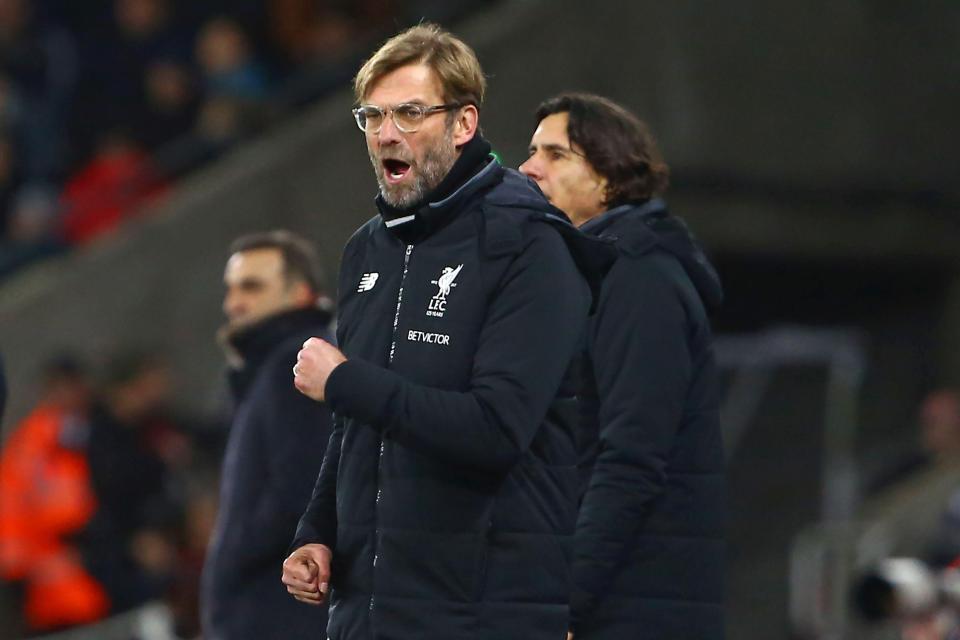 Jurgen Klopp and his Liverpool side remain in fourth 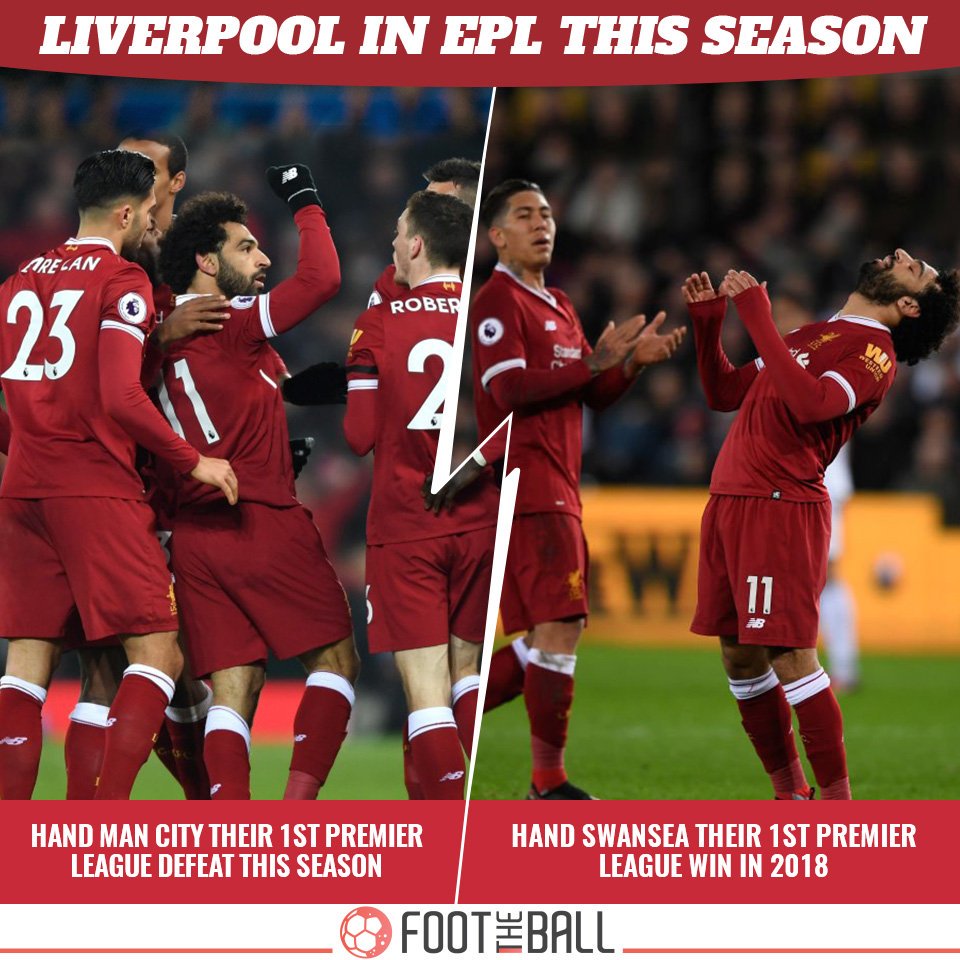