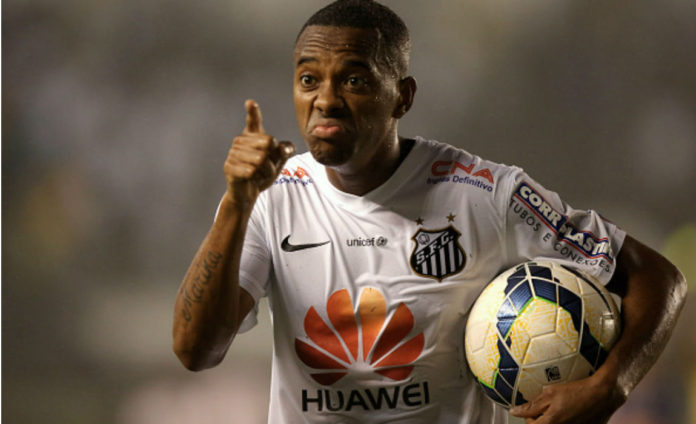 Brazilian striker Robinho is set to join Turkish side Sivasspor, a month after parting ways with Atletico Mineiro. 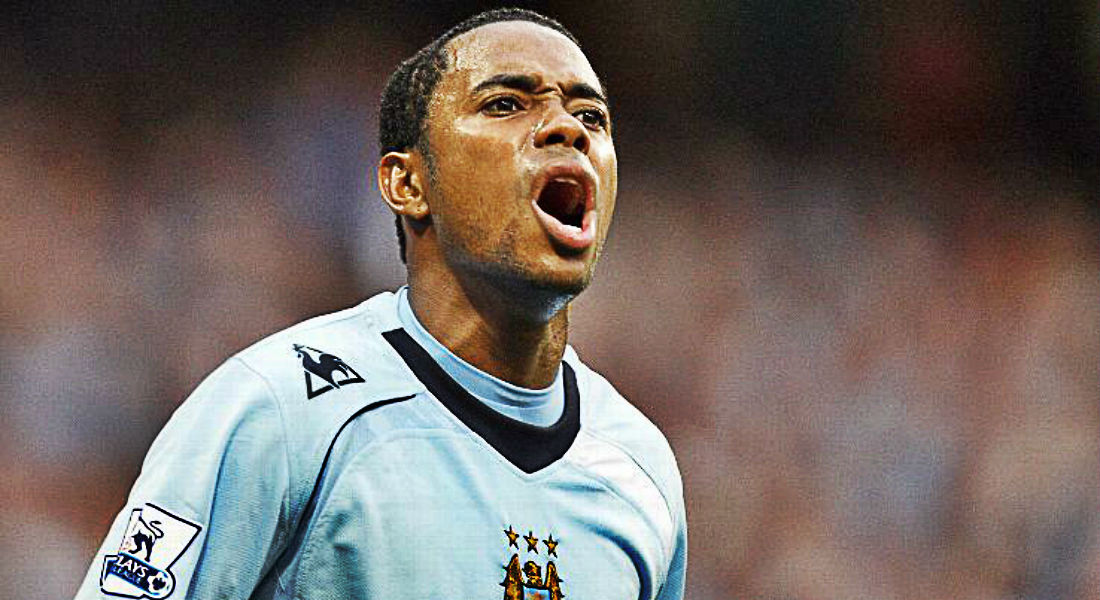 The 33-year-old has agreed to terms with the Super Lig club and is expected to sign a contract in Sivas on Tuesday.

“The Brazilian striker Robinho, whom we have been seeing for a long time and who we have agreed to in principle, will be in Sivas tomorrow,” Sivasspor said in a statement.

“After the final negotiations, he will sign a formal contract with us.”

In November, an Italian court found Robinho guilty of participating in the 2013 gang rape of a woman in Milan.

The former Real Madrid, Manchester City and AC Milan forward pleaded not guilty to the charges.

The sentence remains suspended pending the outcome of an appeal process.