Athletic Club Bilbao on Monday confirmed that Spain international goalkeeper Kepa Arrizabalaga had signed a new contract which would keep him at the club until the end of June 2025.

The new contract ends 16 months of drawn-out negotiations, along with the interest Real Madrid had in signing the 23-year-old who is considered to be the most promising young goalkeeper in Spain.

Kepa’s new contract includes a buyout clause of 80 million euros, which effectively means he will remain with Athletic Club for the foreseeable future. 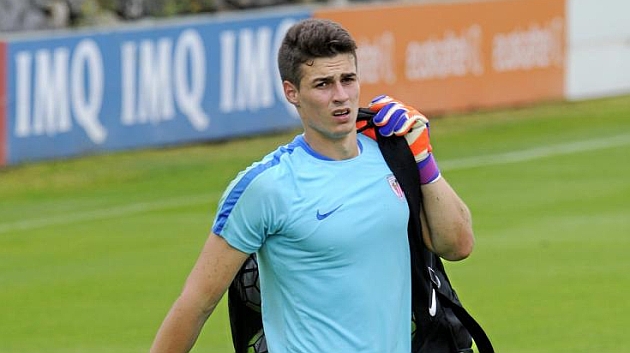 The goalkeeper joined Athletic Club when he was 10 and has steadily progressed through the ranks, playing for junior sides and the Athletic third team (Basconia) and B-team. He was loaned out to second division sides Ponferradina and Valladolid to gain experience and has represented Spain at every level from U-18 to full international, making his debut against Costa Rica in November 2017.