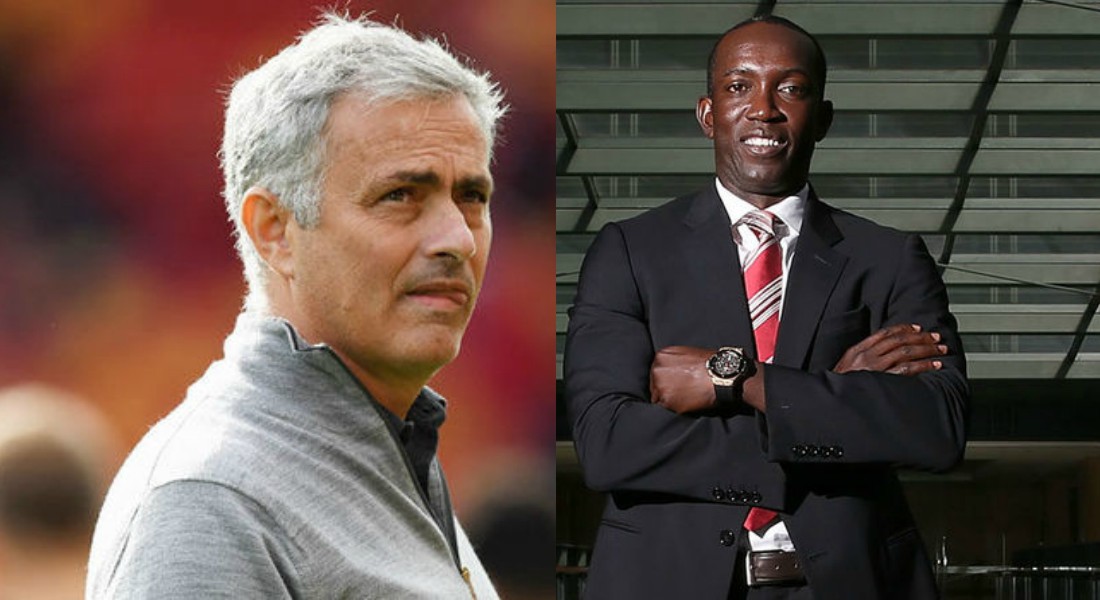 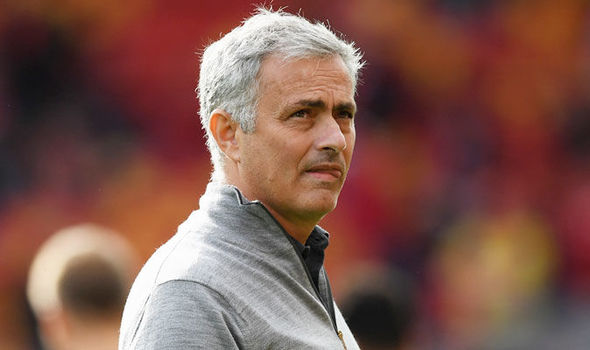 Mourinho parked the bus at Anfield right from the kick-off.

‘The Special One’ deployed a defensive-minded strategy at Anfield on Saturday and his players managed to clinch a point away from home.

Man Utd struggled to score against the top-four clubs in the league under Mourinho last season.

The Red Devils made a flying start this season but the game against Liverpool was their most difficult assignment so far this term – and Mourinho’s men failed to impress and played with a defensive mind-set.

And 1999 Treble winner Yorke accentuated that Mourinho’s tactics would have frustrated him and that former boss Ferguson would have never play with such a defensive mind-set against arch rivals Liverpool. 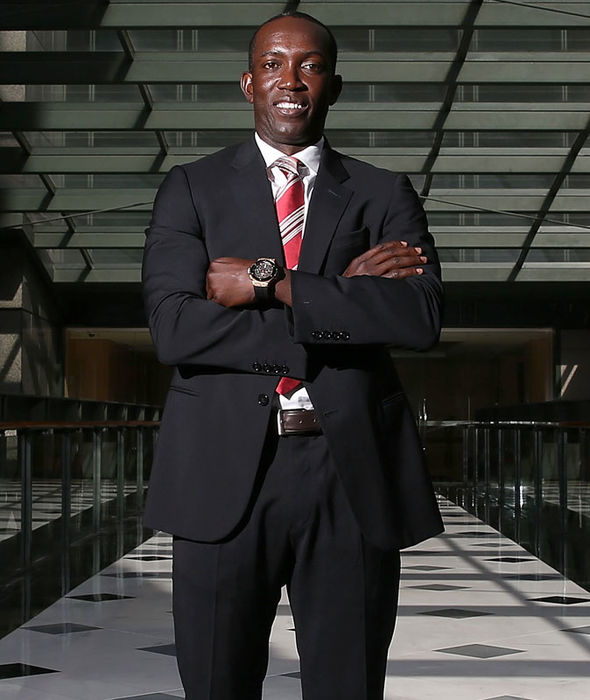 “He instilled a lot of confidence in us and made us feel that we could go to the likes of Liverpool and Arsenal back in the day and overturn them, not just go there and get a draw but to to go there and win a game.

“So we were pretty confident whether we were playing at home or away.

“We had a winning mentality to go to the likes of Liverpool and Arsenal and certainly get a result.

“So Sir Alex Ferguson’s approach to games was a winning attitude and a winning mentality and that’s how we approached it back then.”