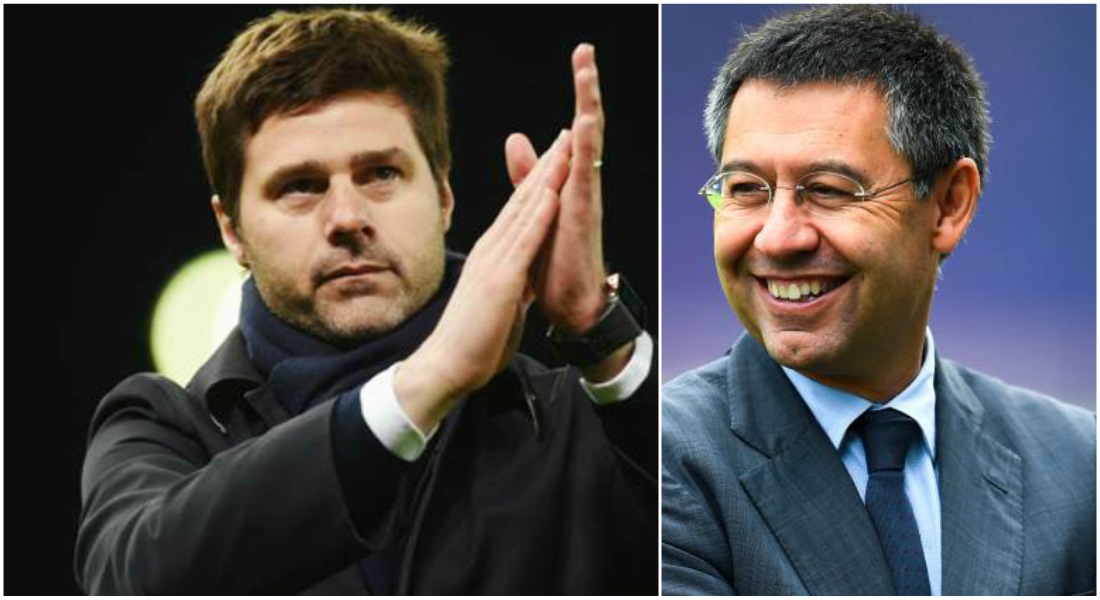 Spurs boss Mauricio Pochettino has now met Barcelona president Josep Maria Bartomeu this week – but the Tottenham hierarchy accentuated that there is no reason to worry as they are confident that the Argentine will stay put at the Premier League club.

And now the La Liga giants Barcelona are searching the market to find a replacement for Luis Enrique. 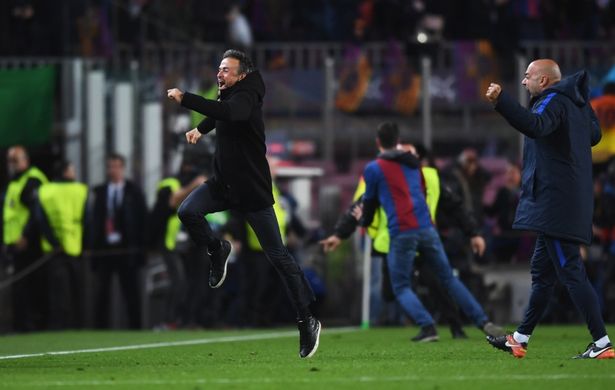 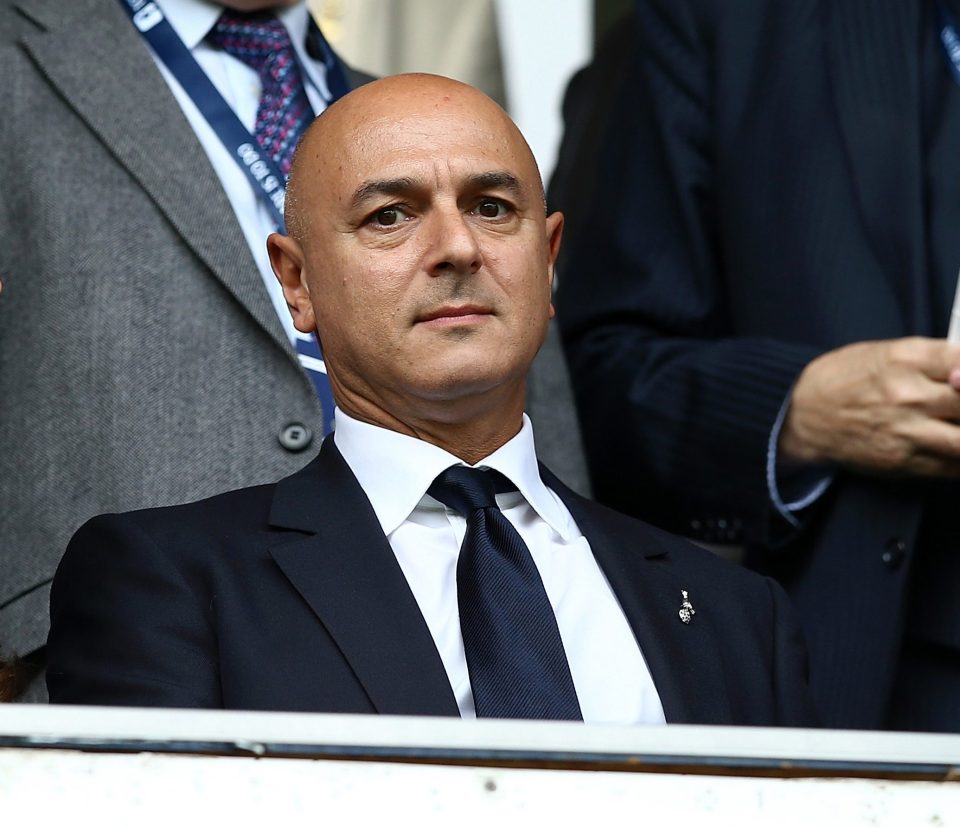 Tottenham Hotspur chairman Daniel Levy had been alarmed that Pochettino is in the wanted list of many top-flight clubs and it is believed that he would try his best to hold on to his star manager. 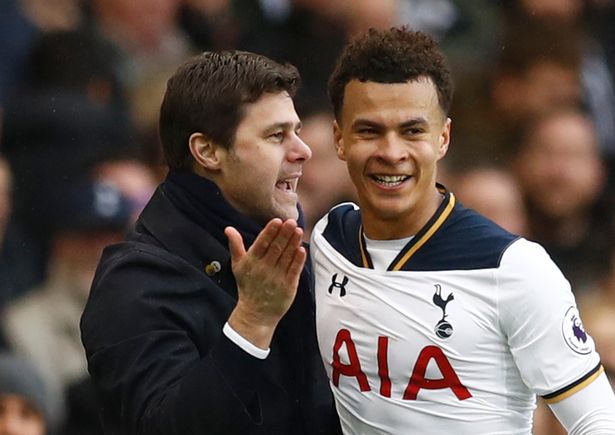 In the past few seasons Pochettino has worked wonders with the young Spurs squad and now Barcelona wants him to replace Luis Enrique next summer.

The Spurs fans might panic after knowing that Pochettino has now met Bartomeu this week at a Barcelona restaurant – and the timing of the meeting has triggered the panic mode. 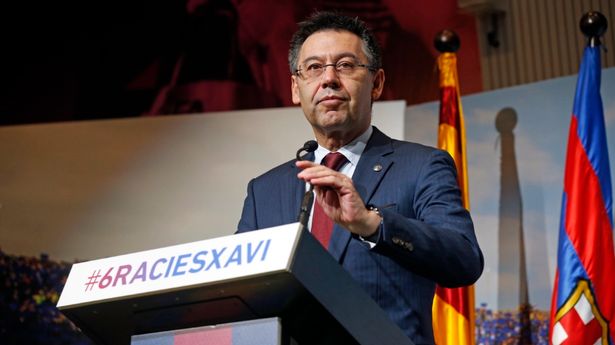 But now the Spurs bosses have rubbished all claims and insisted that there is nothing to panic as they were all aware that the meeting was taking place and it is known to all and sundry that Pochettino shares a good bond Bartomeu.

Pochettino, who still owns a house at Barcelona has accentuated that he is very happy with his life at Spurs after he has been linked with a move to Nou Camp. 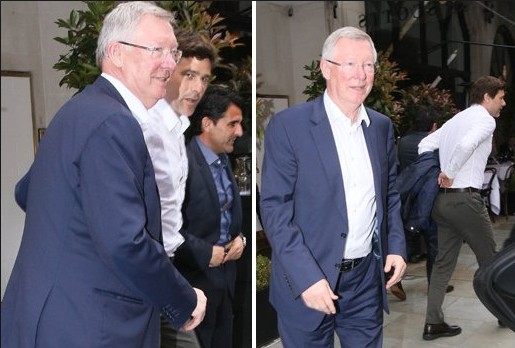 And it is known to all that it had sparked rumours that Pochettino was the favourite to replace Louis Van Gaal at Old Trafford.

Tottenham bosses accentuated that they were also aware about that one and just two days after photos of the pair’s meeting surfaced – Pochettino signed a bumper new £5.5m-a-year Spurs deal that will keep him at the club until 2021.