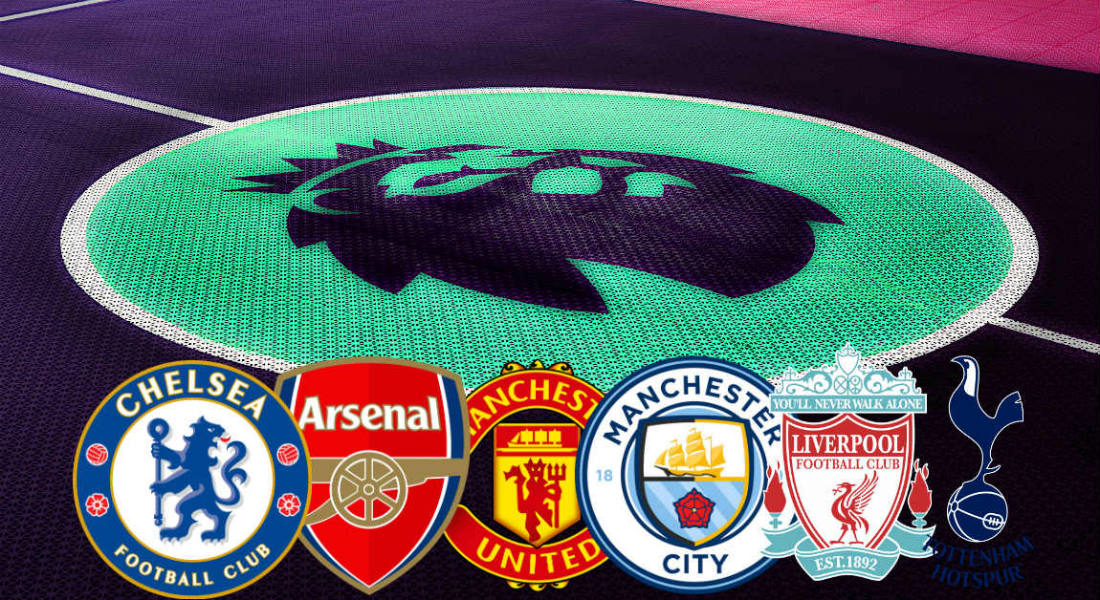 It has been an interesting start to the Premier League this season. Moving into matchday 3, here are some things to look forward to over the weekend: 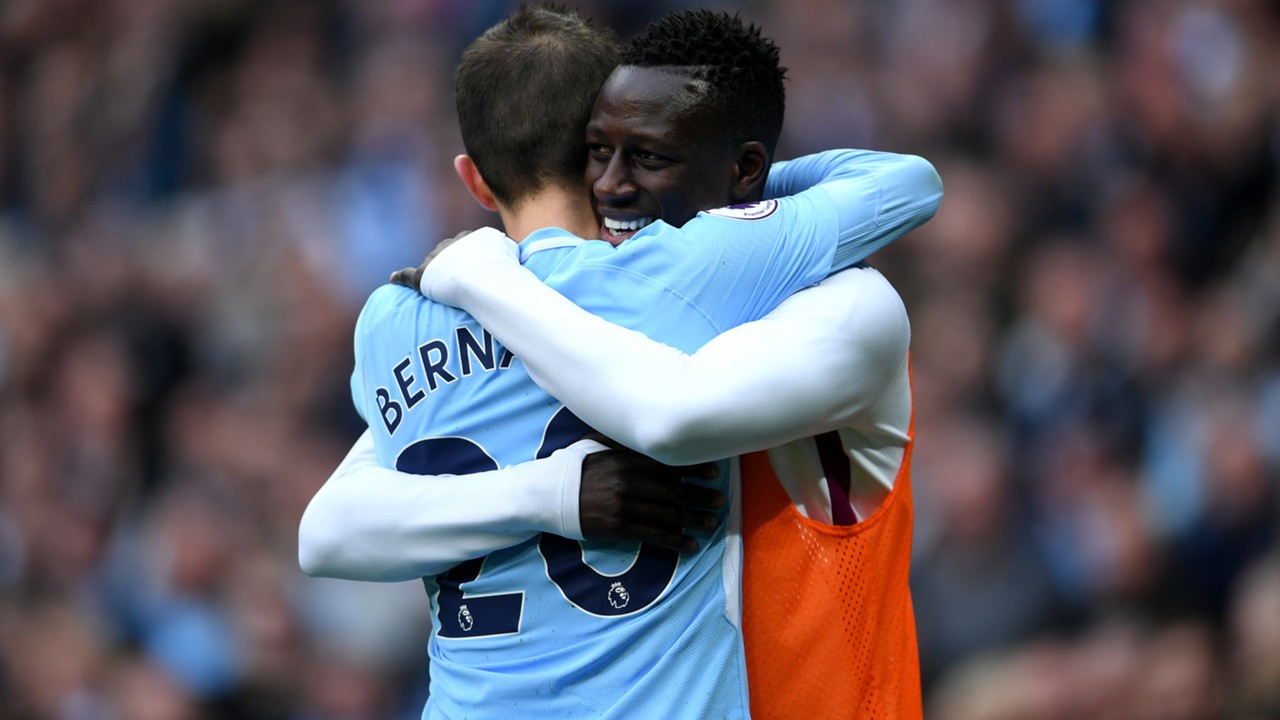 The reigning champions would be looking to continue their stellar form against the newly-promoted Championship champions. The home side would look to enter the big league by straight away defeating the champions. Manchester City remains the favourites to win this game even though they are missing Kevin De Bruyne. Bernardo Silva and Benjamin Mendy’s form is a huge plus point for the blue side of Manchester.

Bournemouth comes to the match in great form and with home support on their side. Everton also come into the match with great form. Both teams look good and one must hope for an exciting contest between the two as both teams are clashing each other in good shape. 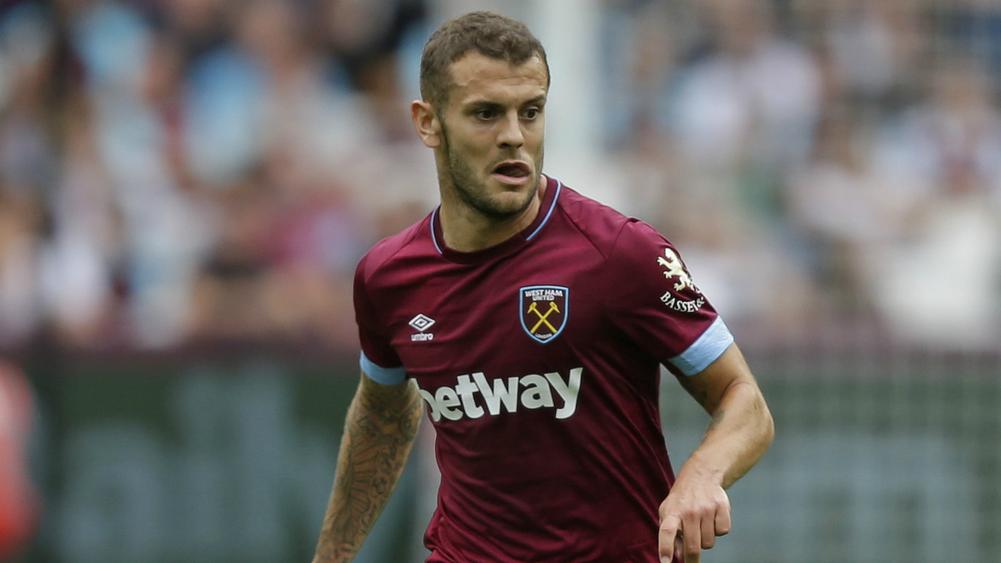 All eyes will be on former Arsenal star-boy Jack Wilshere as the two London clubs lock horns. Both these clubs have had a lacklustre season till now and both Unai Emery and Mauel Pellegrini will be hungry for their first win at their respective clubs. One can think that Emery might hand debut starts to Leno and/or Torreira.

This is a contest between two teams which are both highly tipped to be relegated at the end of the season. Huddersfield may have a slight advantage playing at home and having played in the league in the previous season. This stays an extremely crucial game for both clubs as both have an almost equal chance of victory.

Leicester look strong favourites in the game even though they are missing their attacking spearhead Jamie Vardy as he picked up a red card in the previous match. Southampton will still be missing Yoshida due to the ongoing Asian games.

Liverpool vs Brighton and Hove Albion 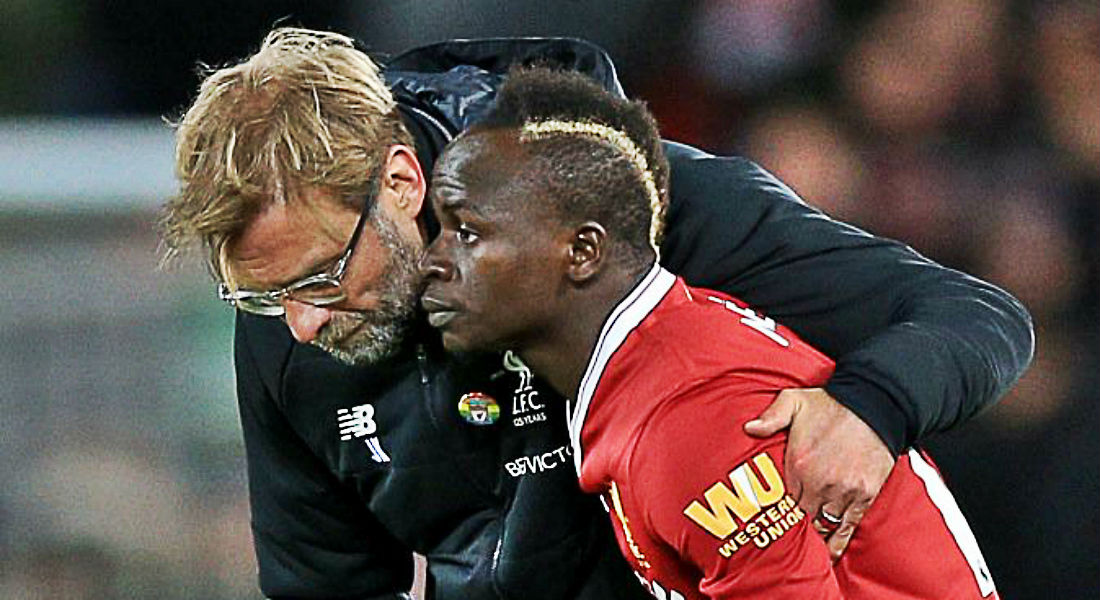 Liverpool would look to continue their rampaging form and Brighton will look to build on last week’s monumental victory over Manchester United. Naby Keita is a perfect fit in the Reds’ midfield and the Liverpool defence also seems to be in their best shape. Glen Murray is a perfect finisher for Brighton.

Crystal Palace have a stronger squad on paper but Watford enter the contest in good form and with a home advantage. Deeney and Pereyra are in great form and hungry for goals. Crystal Palace is still trying to strike the right chord.

Fulham has arguably had the best transfer window in England, spending over £100 million on quality talent. But they haven’t been able to impress according to that. Burnley have been engrossed on their European tours and haven’t quite brought last year’s game back this season. 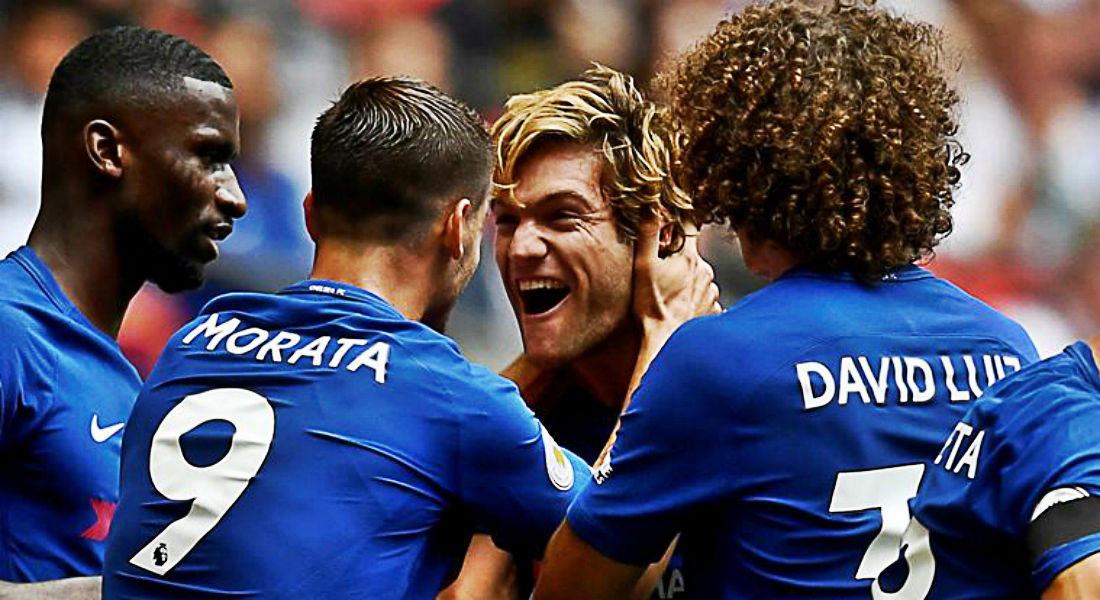 Chelsea have so far been impressive under Sarri and look like serious title contenders. Jorginho’s arrival has given Kante an attacking push which is allowing the latter to play an interesting free-roam role in the team and add a whole new dimension to the Blues’ attack. Newcastle are missing Dwight Gayle in their line up, they should not have let him go. 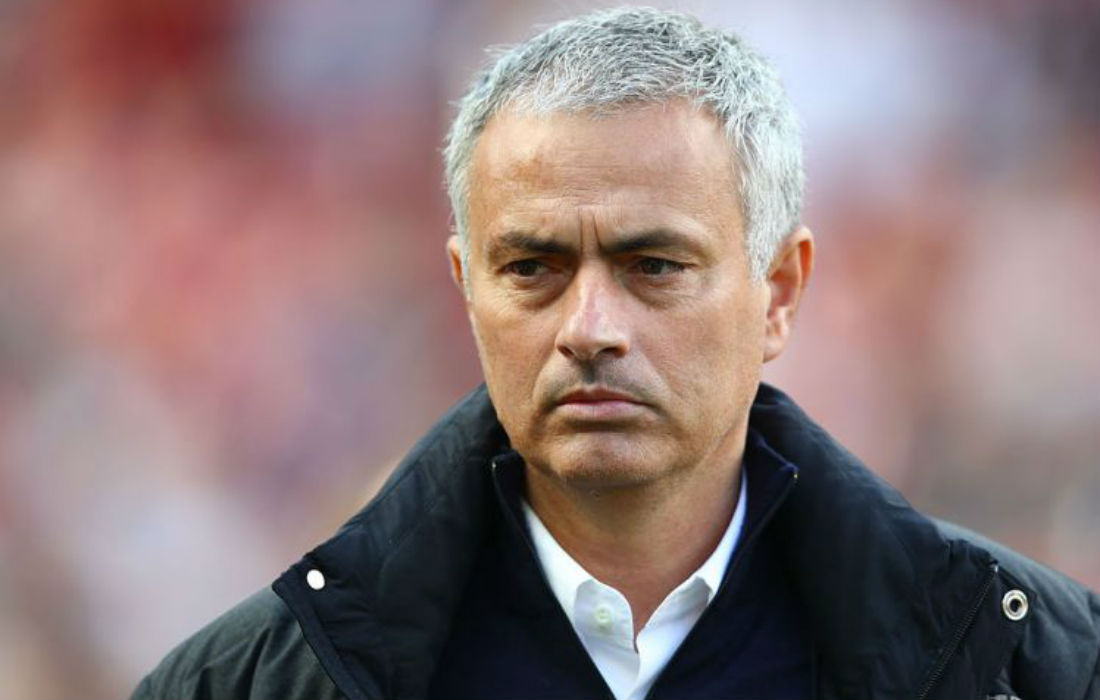 The major game of the match-day sees an under-fire Mourinho’s United take on Spurs. Spurs are in good form and can really put Mourinho in hot water. But Manchester United in Old Trafford is never an easy fixture. It would be interesting to see how these two clash.