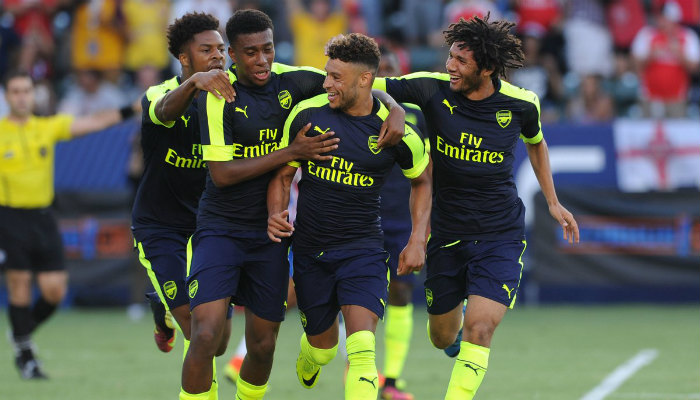 A brilliant goal from midfielder Alex Oxlade-Chamberlain helped English Premier League giant Asenal beat Mexico’s Chivas Guadalajara 3-1 on Sunday to get their second win at their US tour.

Oxlade-Chamberlain netted home just five minutes into the second half by hammering a left-footed shot into the far corner. 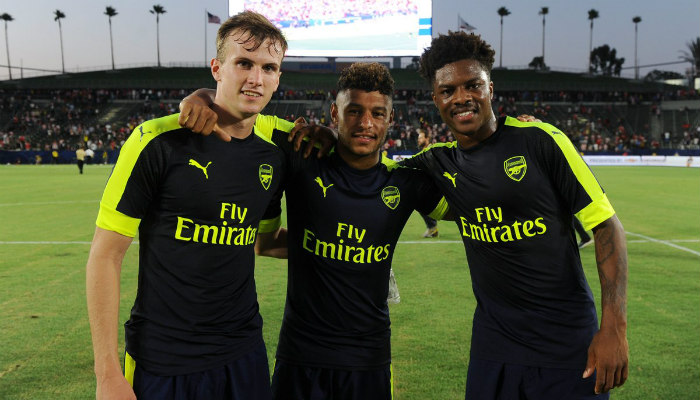 England U-21 striker Chuba Akpom out-muscled a Chivas player in front of the goal in the 56th minute to make it 3-0 in south central Los Angeles.

The 20-year-old is hoping to establish himself in Arsenal’s first team squad this season and was impressive during the Gunners pre-season tour of the United States. 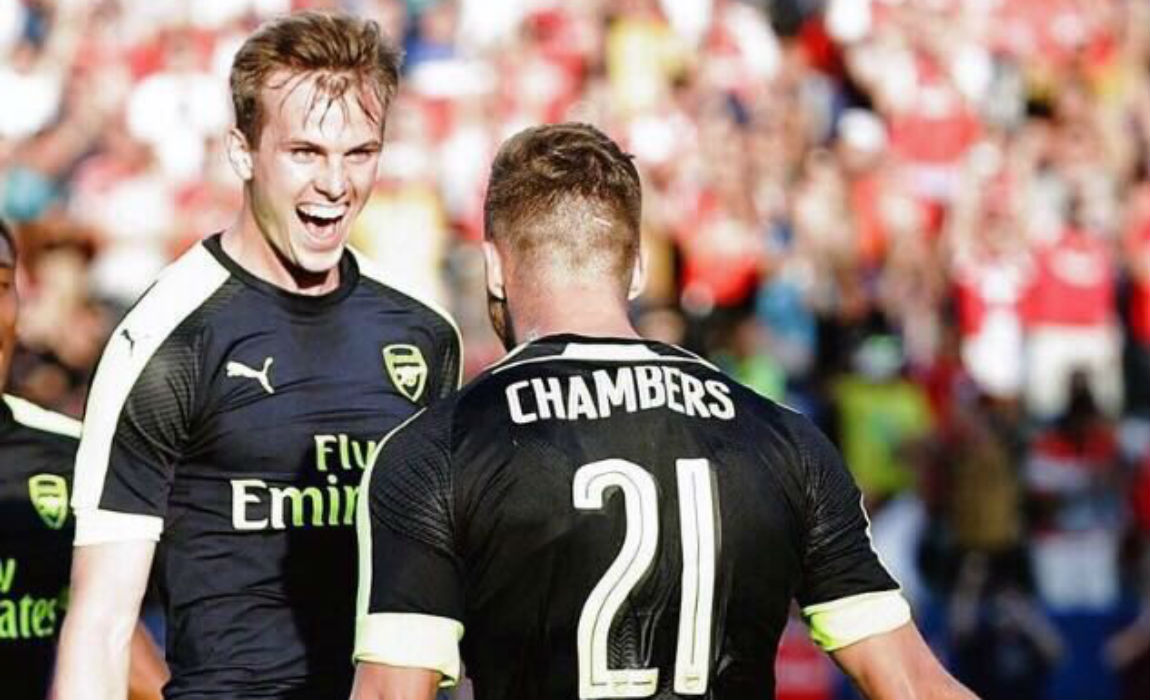 Rob Holding opened the scoring for Arsenal off a free kick in the 34th minute.

Chivas, who play in Liga MX, Mexico’s top division, is one of the most winning teams in the history of Mexican soccer, with 11 league titles and a CONCACAF Championship.