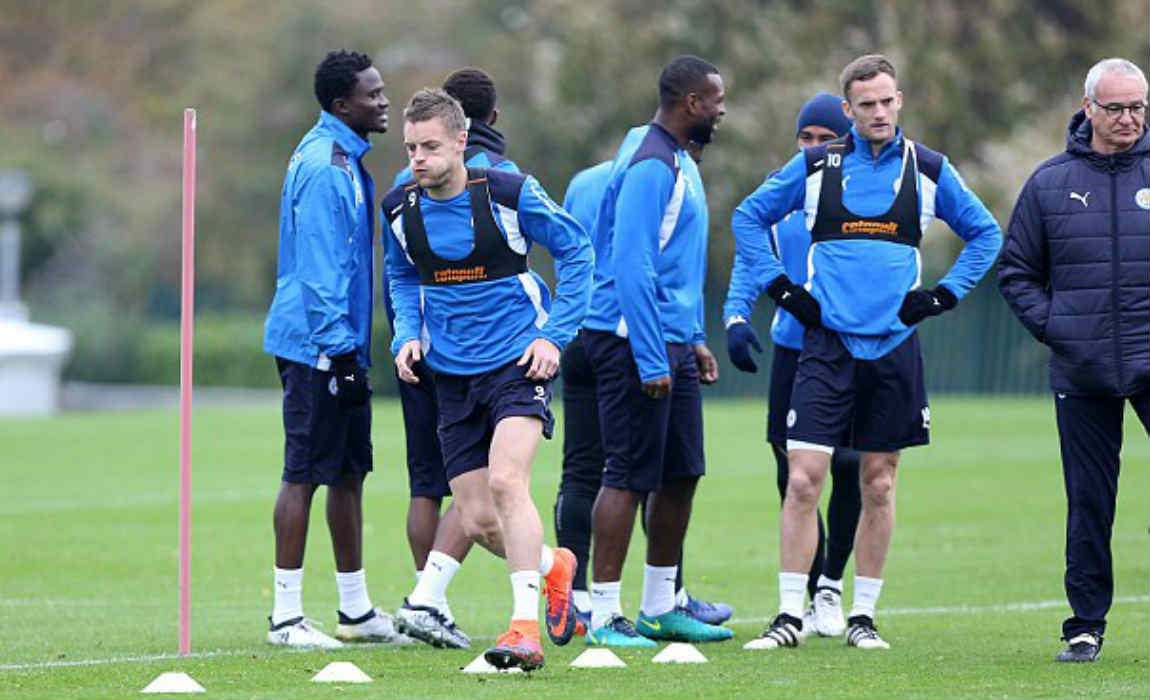 Foxes Gear Up To Drown Spurs Again: Ranieri Aims For First Away Victory Of The Season

Tottenham Hotspur host last season’s title winners, Leicester City at White Hart Lane on Saturday. Jamie Vardy and Riyad Mahrez are determined to get their league season back on track with a win. The Foxes sit in 12th place and are struggling to regain their last season form. Ranieri is banking on England striker, Vardy who is missing his shooting boots from last season. His last goal came against Liverpool in the 4-1 defeat.

Pochettino’s Spurs will be looking for a win at home after last week’s goal less draw against the Cherries. While Ranieri has still not registered an away league win this term. They have been exceptional in Europe, winning all three of their Champions League group stage games, they are only 12th in the English top flight, having won just three times in opening three. 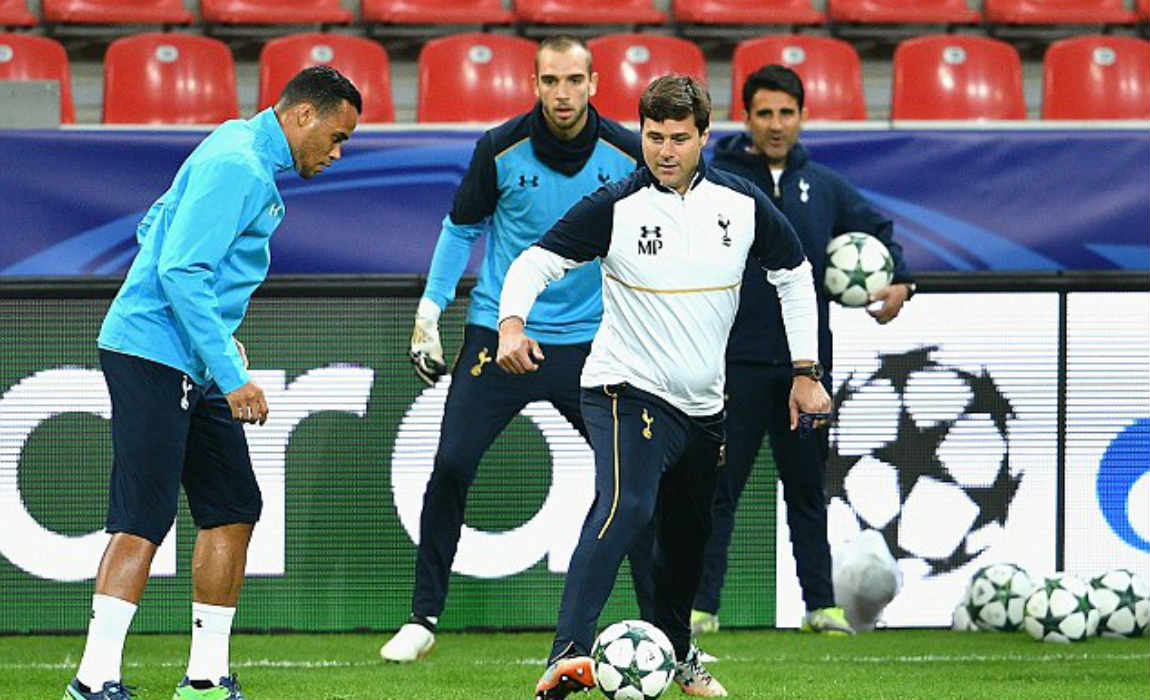 Shinji Okazaki was clinical for the Foxes in last year’s fairy tale title win. The Japanese International scored in last week’s 3-1 win over Pardew’s Palace and his manager will be hoping that he can emulate the same tomorrow.

“Against Tottenham it will be difficult,’ said Okazaki. ‘They are strong like Manchester United and Chelsea so we have to play together.”

“We need to show good organisation, make sure our defense is tight and show good concentration for 90 minutes. This is the way we must play against Tottenham.” 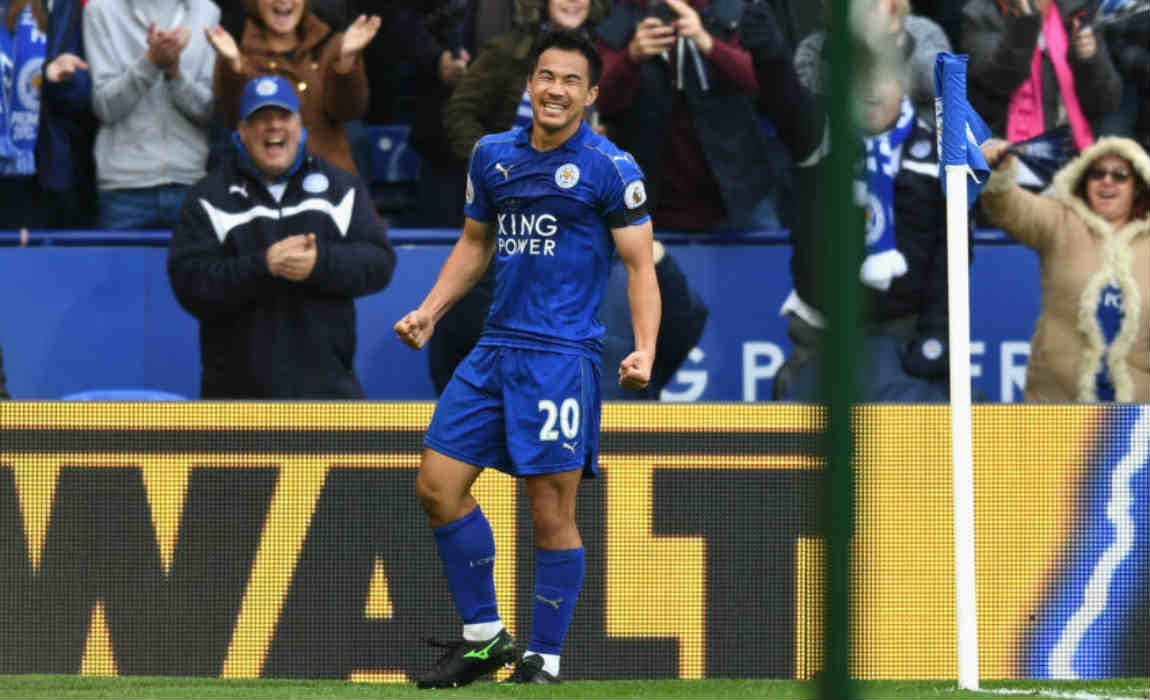 “The other games [that we lost away from home] against Liverpool, Manchester United and Chelsea, we didn’t have this.”

“Maybe we were a little tired, I don’t know, but on Saturday we must play as one – completely together.”

“Tottenham are strong. They are a young team and have great individuals too. They always have a high level of performance.”

‘We can win though because we try to do this together as a team.’ 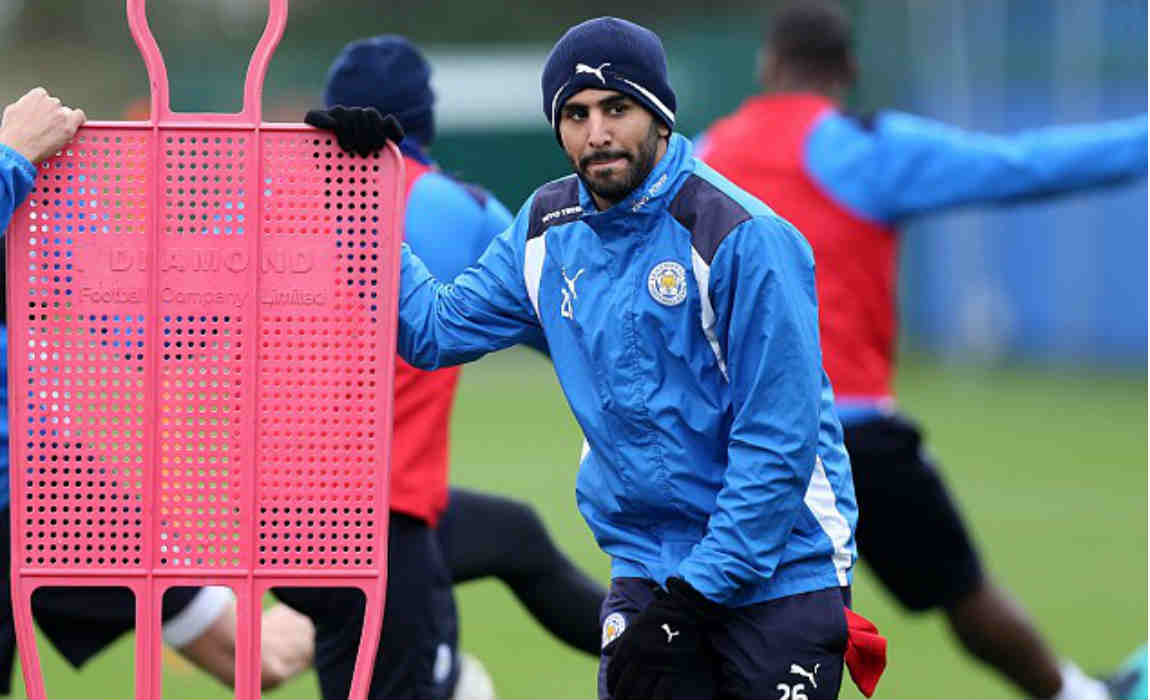 A win for Spurs any will be helpful to revive their title challenge as Leicester desperately need a result to enter the top ten.

Which side will come out on top in the eagerly awaited showdown at the Lane?

Post tags:
BournemouthChelseaEnglandLeicester CityLiverpoolMahrezManchester CityManchester UnitedMauricio PochettinoPremier LeagueRanieriTottenham HotspurVardyWhite Hart Lane
previous post
X-Rated FIFA 17, Cause There’s More To It Than Just ‘The Journey’
next post
Arsenal Injury Woes Are Back! Perez Out For 6 Weeks After Ankle Injury Against Reading