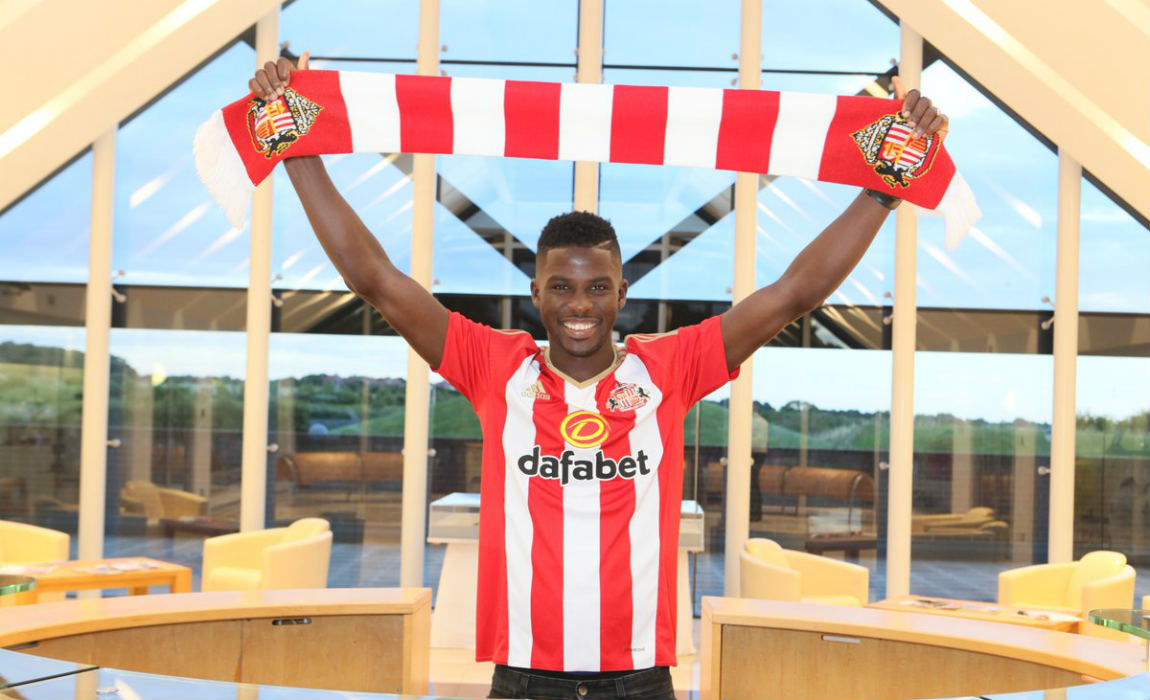 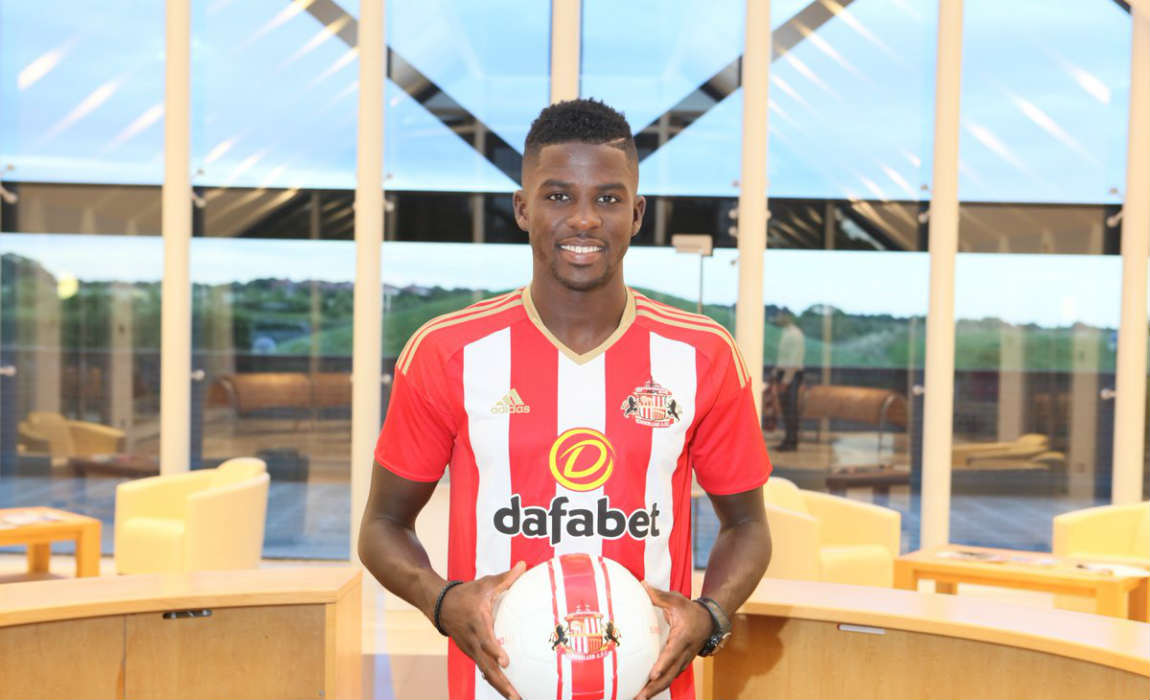 Premier League side Sunderland have officially revealed the signing of Senegalese defender Papy Djilobodji from Chelsea for a fee of £8m.

Djilobodji becomes David Moyes’ first summer signing after taking charge at Sunderland. The Senegal defender signed a four-year deal with the Black Cats which will keep the player at the club until 2020.
Looking at the transfer fee of £8m, it is believed that the Blues have made a good profit on the defender who did not play a single league game in the last season. His single appearance for Chelsea last season was in the injury time as a substitute in a League Cup match.

Djilobodji had arrived at Chelsea from Nantes for a fee in the region of £2.7m to £4m and now the Blues have done good business by selling him at £8m.

With no game time in Premier League, Djilobodji failed to prove his mettle but scored a crucial 88th minute goal while at loan at Werder Bremen in the second-half of the last season – which saved the club from relegation scare.