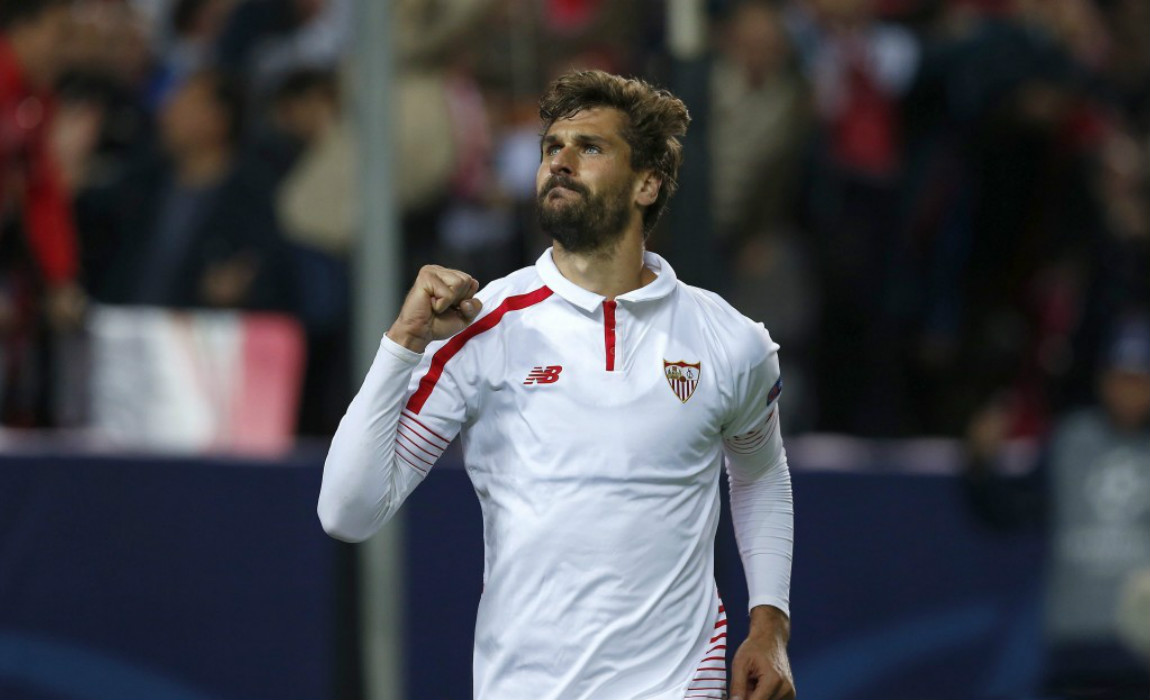 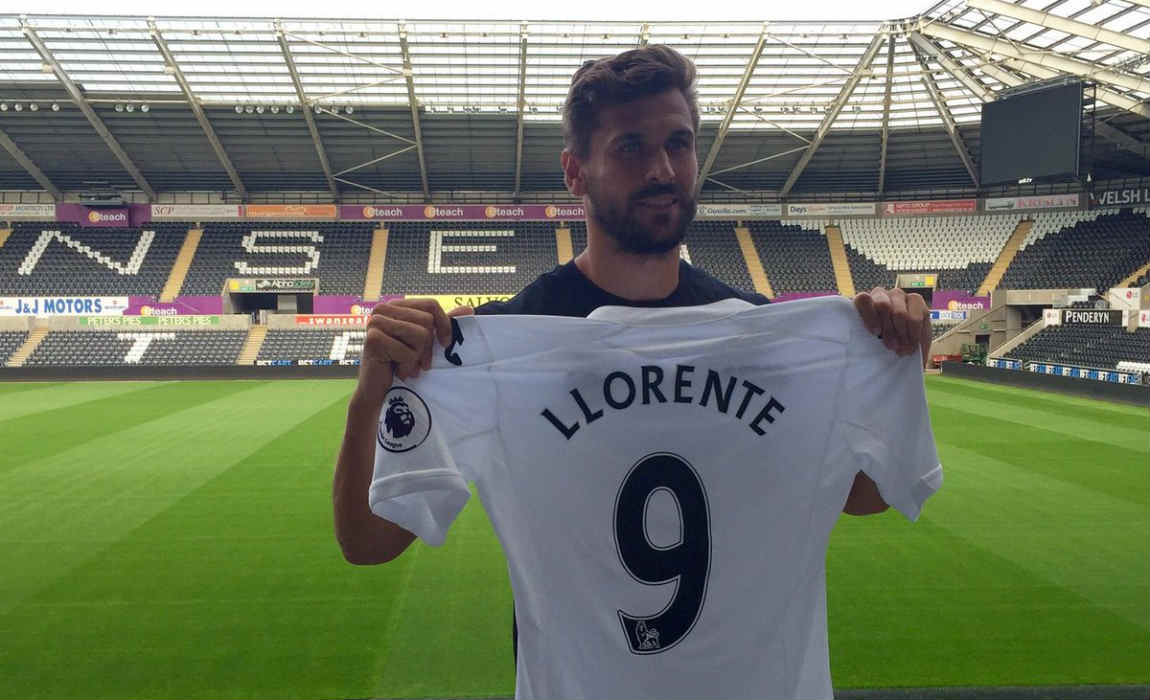 Premier League club Swansea City have officially announced the signing of striker Fernando Llorente. It is believed that the transfer fee falls in the region of £5m.

The World Cup winning forward have joined Swansea form Sevilla on a two-year deal and sources confirm that the striker will the number 9 shirt in the upcoming Premier League campaign.

Our new striker @llorentefer19 will wear the number 9️⃣ shirt for the #Swans this season. #WelcomeFernando pic.twitter.com/sCURoCzdhb

Talking to the club’s official website, Llorente said: “I am very happy to join Swansea.”

Llorente joined Sevilla last summer after a short stint at Serie A side Juventus. Before that the Spanish striker displayed incredible form during his time at Athletic Bilbao, with 120 goals to his name. Llorente was also a part of Spain’s Euro 2012 winning squad.

Llorente has never won any silverware with Athletic Bilbao but he played a pivotal role in guiding to the Europa League final in 2012 and also to two Copa del Rey finals. In his short stint at Serie A side Juventus he won back to back league titles and a Copa Italia.

The Spanish striker was not the first choice at Sevilla and made few appearances for the club last season. He was introduced as a substitute in Sevilla’s Europa League victory against Liverpool in the final.