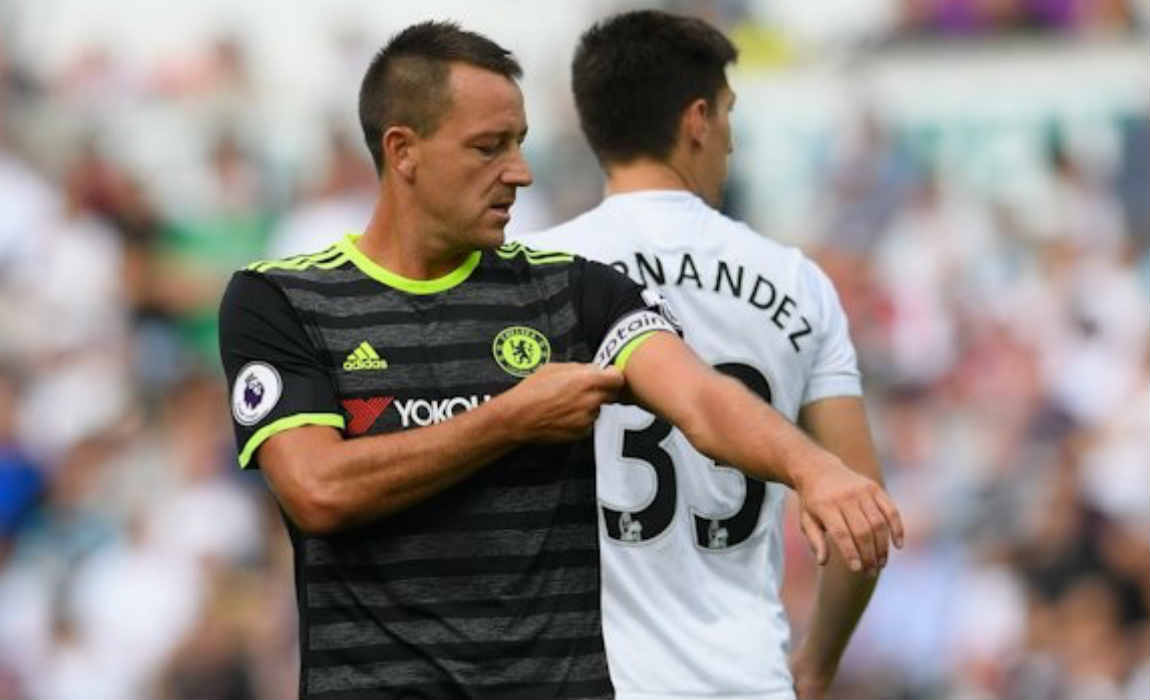 Conte Confident: Terry Back To Fitness As Chelsea Prepare For Return Of Jose Mourinho

Chelsea boss Antonio Conte given huge boost as he reveals that Blues captain John Terry is available for the high-octane encounter with Manchester United at Stamford Bridge on Sunday.

In a pre-match conference, Conte said: “John is in good shape. He trained with the team. He solved his problem with his ankle. He’s available for the game.” 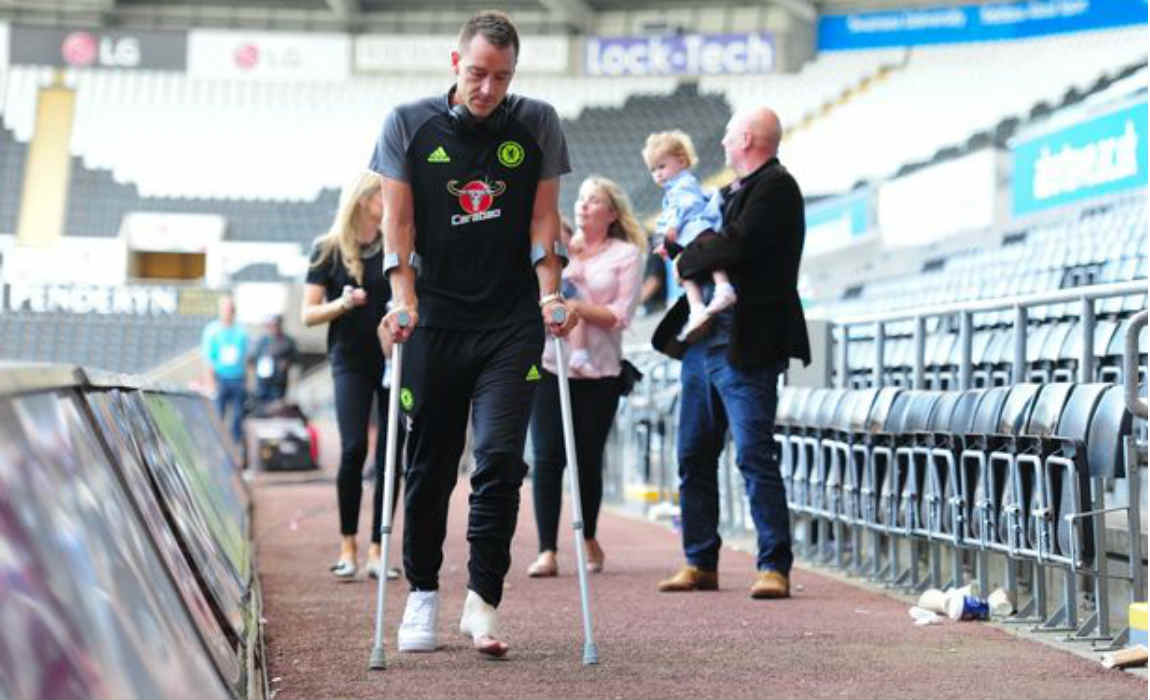 The skipper has been out since September, missing crucial matches against Liverpool and Arsenal which ended in defeats for the new Italian.

Chelsea are now organised into a 3-4-3 formation by Conte which showed an impressevive display against defending champions, Liecester City. David Luiz, Azpilicueta and Cahill are the heart of a 3 man defense while Marcos Alonso has settled quickly in his new role. 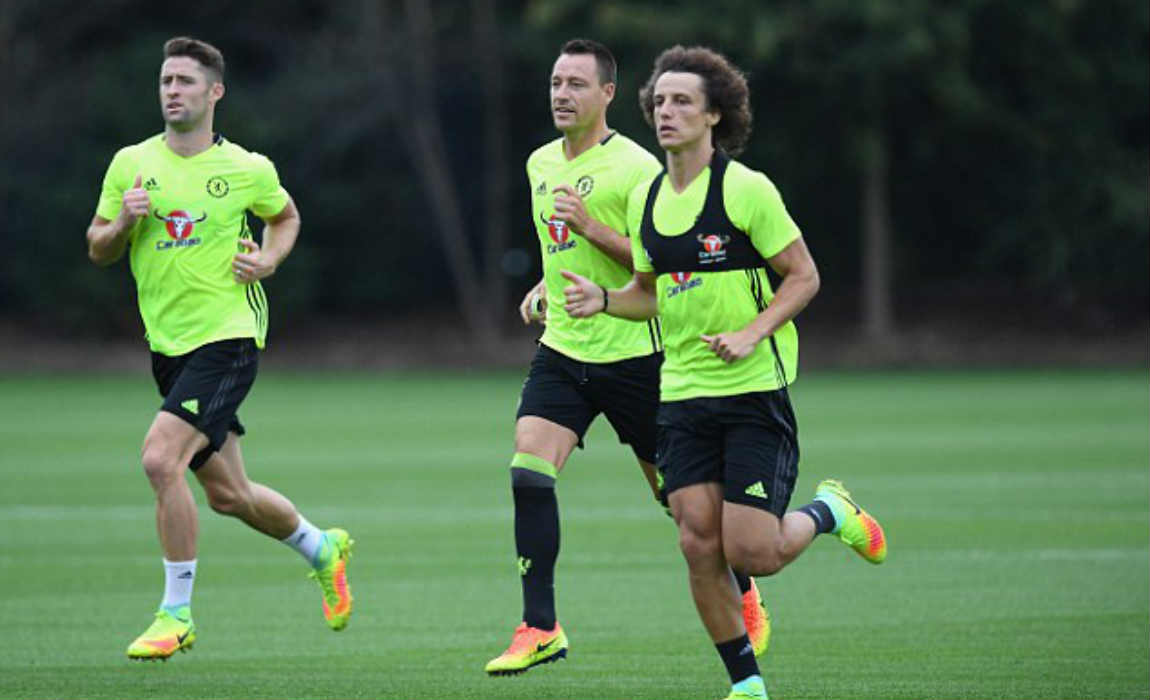 The veteran, John Terry may risk losing his place to a new Chelsea Center back pairing when he recovers from injury. He was unable to train yesterday after aggravating his ankle for the second time this season and is expected to miss Jose Mourinho’s Stamford Bridge return.