Liverpool At Loggerheads With Tottenham Over £44m-Rated Lorenzo Insigne 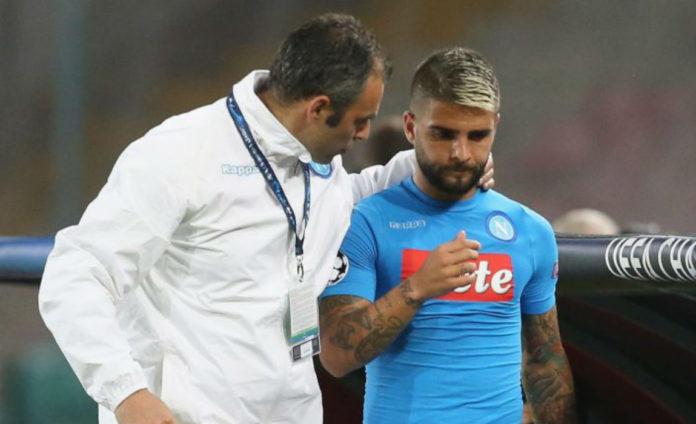 Premier League big-guns Liverpool and Tottenham are set to do battle over the signatures of out-of-favour Napoli striker Lorenzo Insigne. 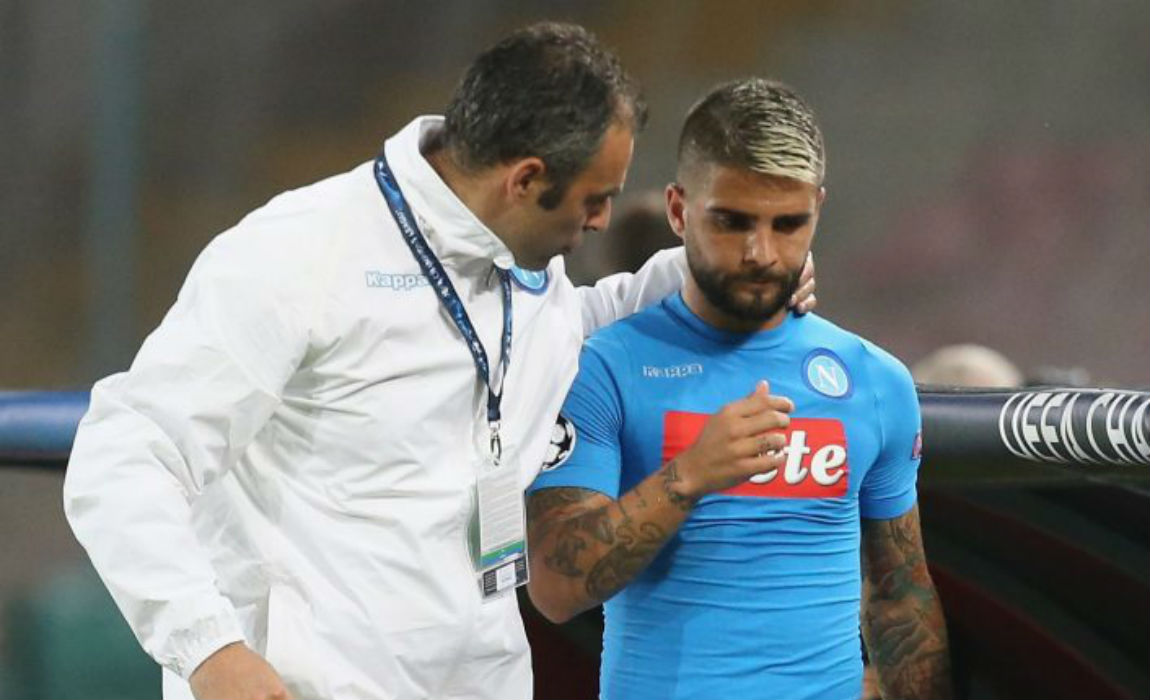 The Italian striker is eyeing a new bumper £100,000-a-week contract in order to stay put at Napoli after seeing his teammate and former Chelsea transfer target Kalidou Kouliably put pen-to-paper on a new deal that ties him down until 2021.

However, foottheball sources now claim that Insigne is set to make a move away from the Serie A club after negotiations over a new contact has broken down after the striker asked for a hefty wage packet of £100,000-a-week. 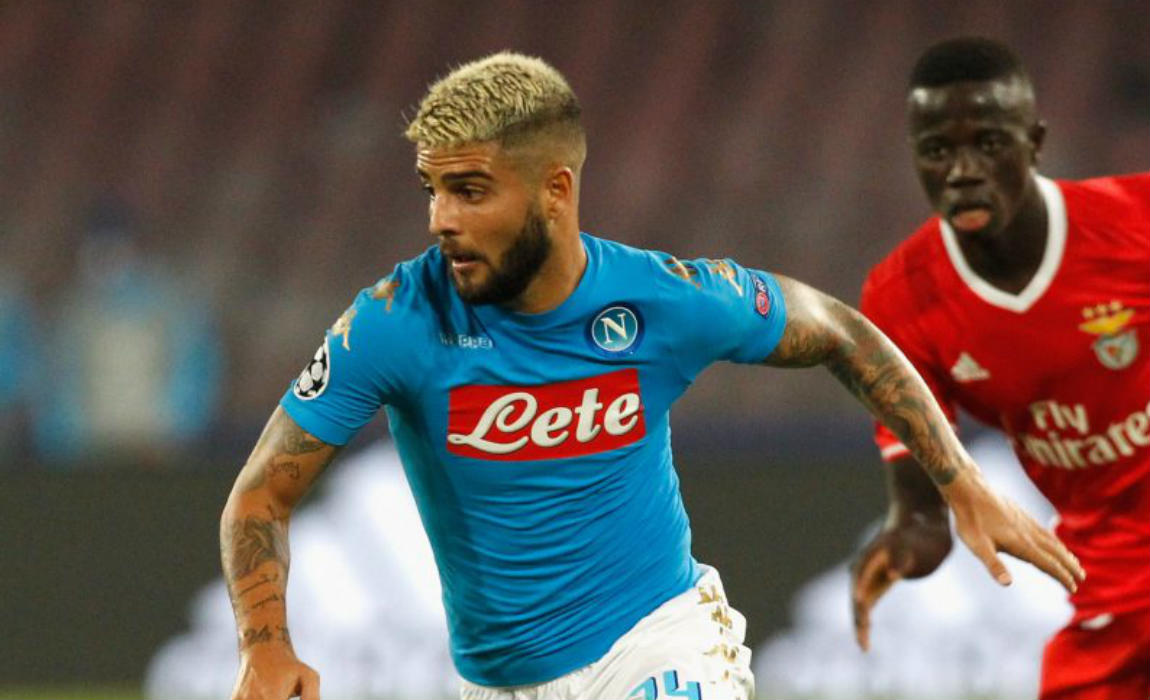 According to recent reports, Napoli owner Aurelio De Laurentiis has now agreed to offload the striker but has set an asking price of £44m for the player – with top Premier League clubs like Liverpool and Tottenham keen on roping in the player.

Sources also reveal that Jurgen Klopp wants to add more strength to the Liverpool attack, as they are desperate to hold on to their brilliant start in Premier League this season. And now it is believed that the former Dortmund boss has identified Insigne as the right man to bolster his attack.

Pundits believe that Liverpool lacked creativity and precision in the final third against Manchester United and now would like to bring in a fresh striker to add more strength and options in the attack.

However, Liverpool would face an uphill task to rope in Insigne as Tottenham are eager to secure his signatures in the upcoming January transfer window.

Tottenham are also in search of a new striker and wants to add more firepower up front after latest summer signing Vincent Janssen has failed to match the standards during Harry Kane’s absence due to injury.

Pundits believe that Insigne would be a perfect fit at Spurs under Mauricio Pochettino – with his abilty to play out wide. However, foottheball understands that the Argentine coach would not be keen to splurge a whooping transfer fee for the Napoli outcast.