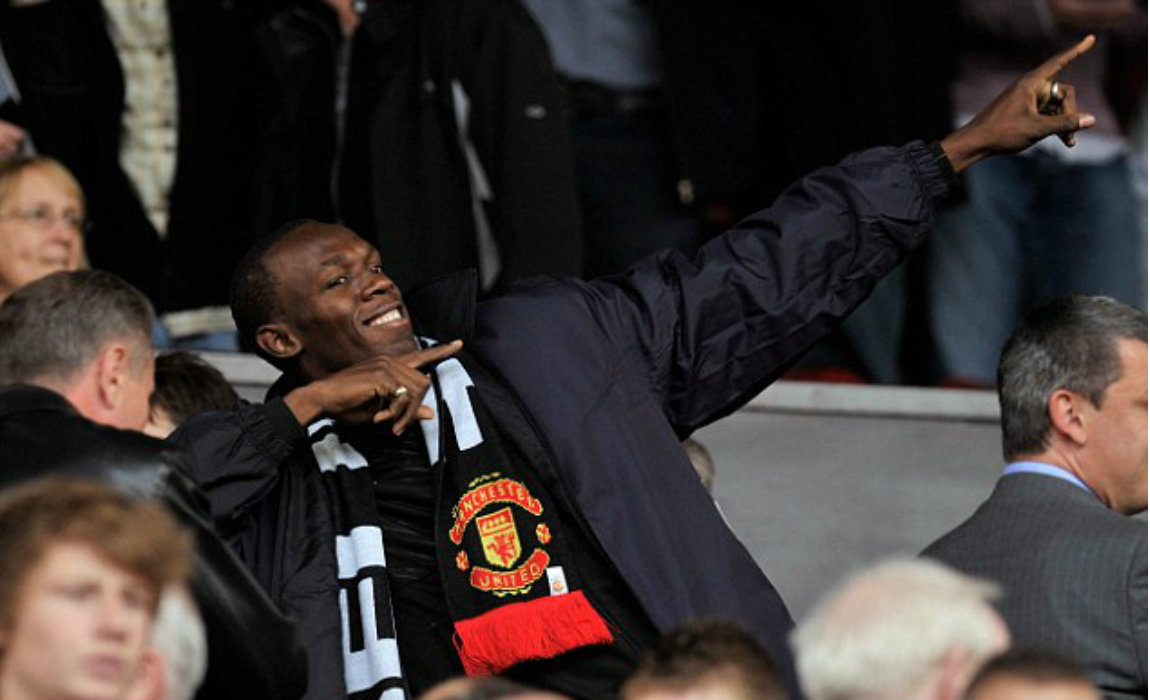 Usain Bolt, the fastest man on planet has expressed his desire to become a footballer. His interest in the sport is overwhelming as he is a huge Manchester United supporter.

The Jamaican wants to play for his dream club and will start training with Borussia Dortmund soon to establish his football career. 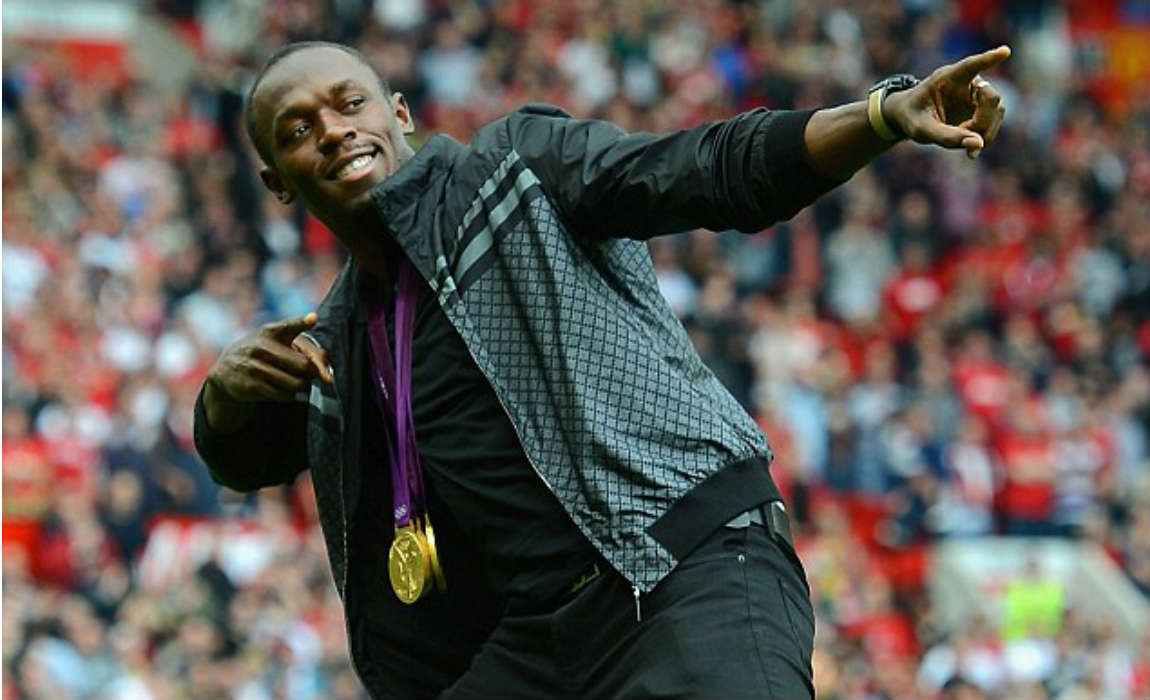 He has been in contact with Thomas Tuchel who is the head coach of Borussia Dortmund and will start training with the Bundesliga club in some days time.

Usain Bolt is intent on meeting Jose Mourinho with whom he is utterly pleased: “For me, if I could get to play for Manchester United, that would be like a dream come true. Yes, that would be epic.” 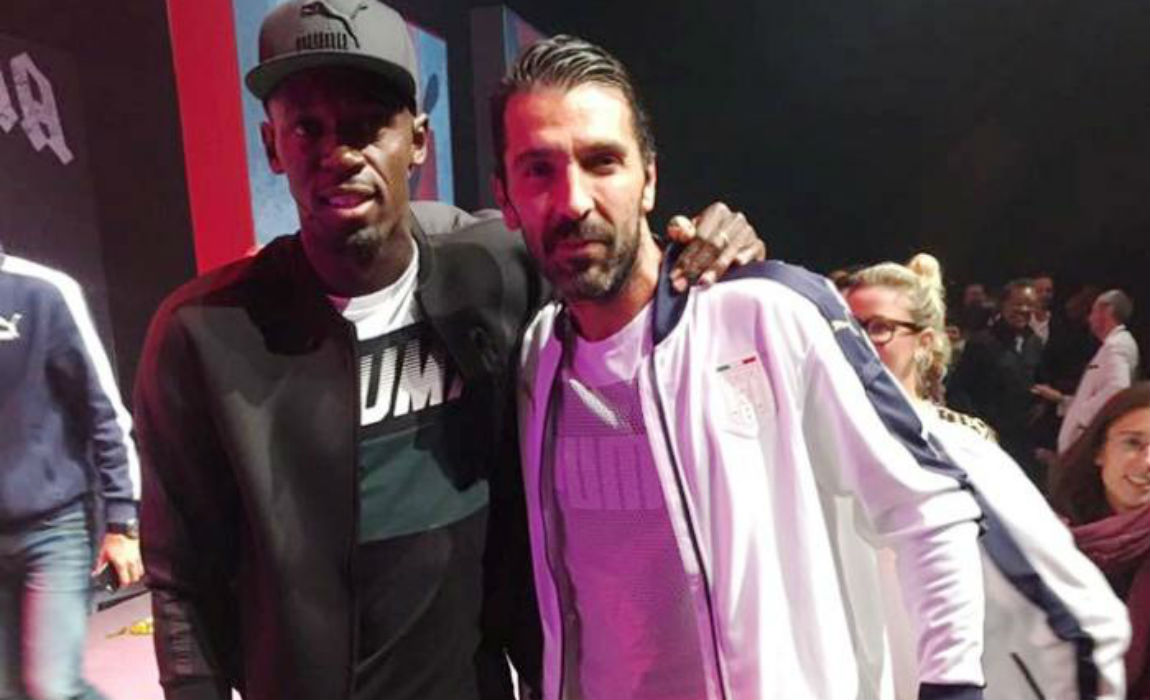 “For me, I’m happy, I’m definitely happy. I think it was a good choice. Mourinho’s a winner. I really think so.” 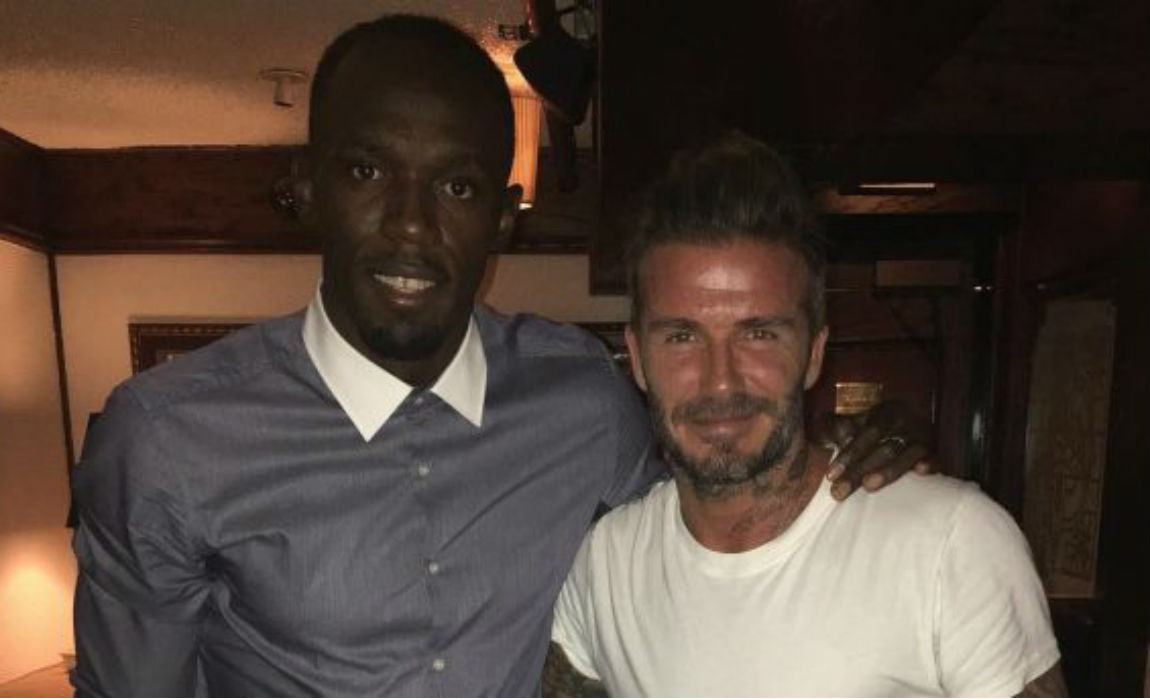 “He’s building a squad and I’m looking forward to seeing much bigger players and I’m really excited by that.”

Who will finish first in a race with a football, Aubameyang or Usain Bolt?