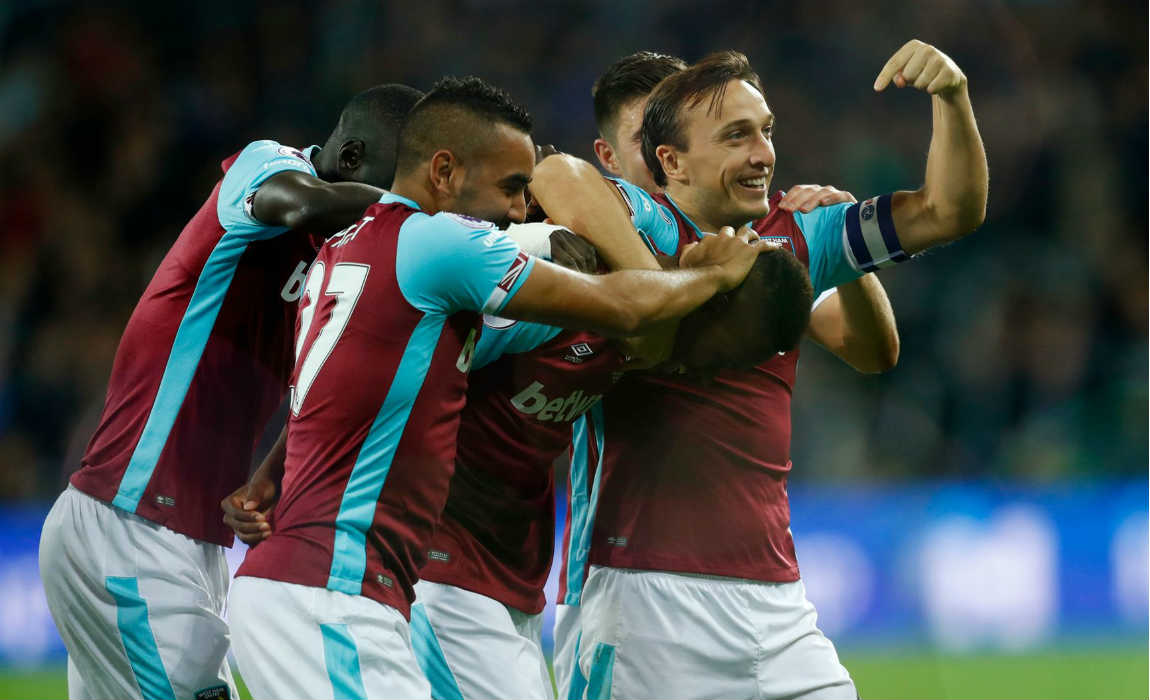 West Ham United edged Chelsea 2-1 at home to register themselves a quarterfinal place in the EFL. 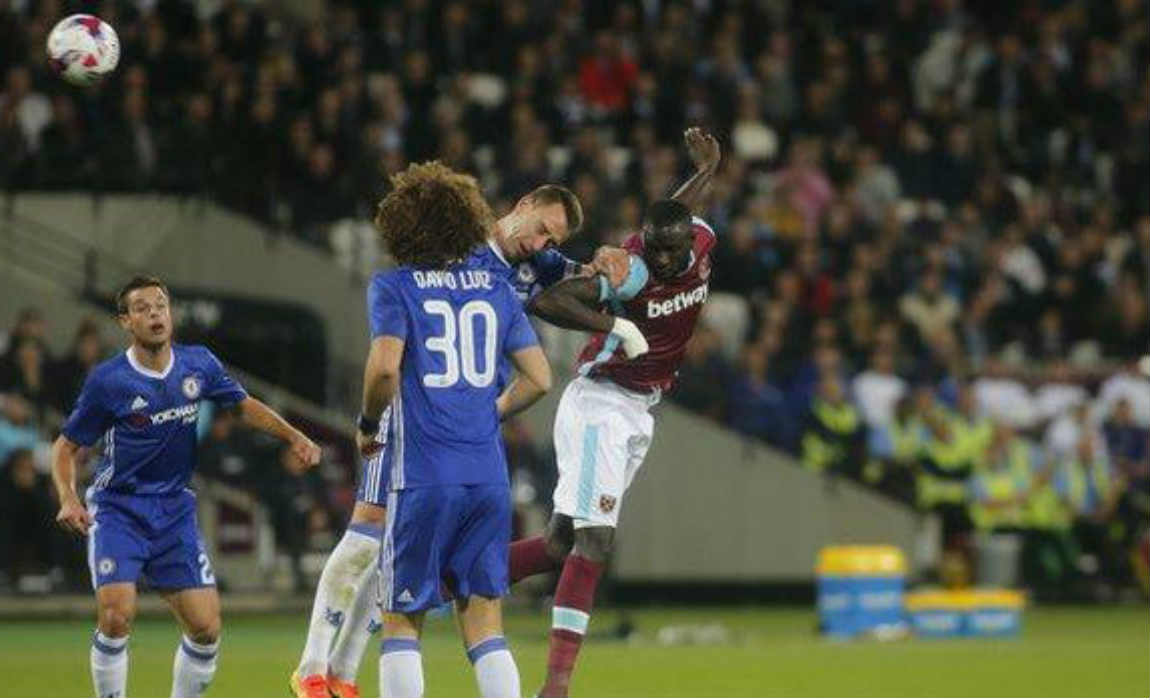 The match started with great intensity as Kouyate scored the opener for the Hammers, giving them an early lead by a glancing header beating Begovic.

As the second half resumed, both the teams were toe to toe with each other. Randolph impressed with some stunning saves as the blues were unable unleash their firepower. Batshuayi could not impress Antonio Conte as he skied the ball over the post when he was one on one with the keeper. 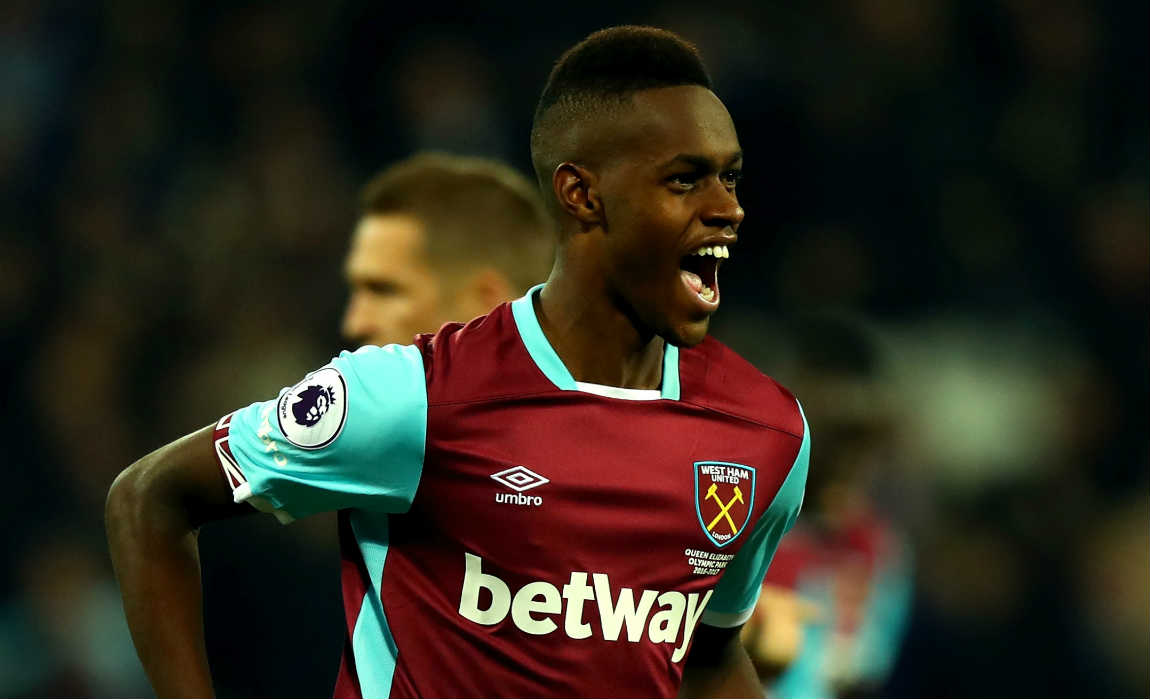 Then came West Ham United’s magical moment when the young Swiss international, Fernandes scored an outrageous goal from outside the box. The fans were roaring in the new Olympic stadium after the team has failed to impress in the start of the season.

Conte’s introduction of Hazard, Costa and Pedro was not enough as the Belgian smashed the post in the last tenure of the game. Gary Cahill scored the consolation goal for Chelsea in the dying minutes of the match which was not enough to generate a possible comeback.