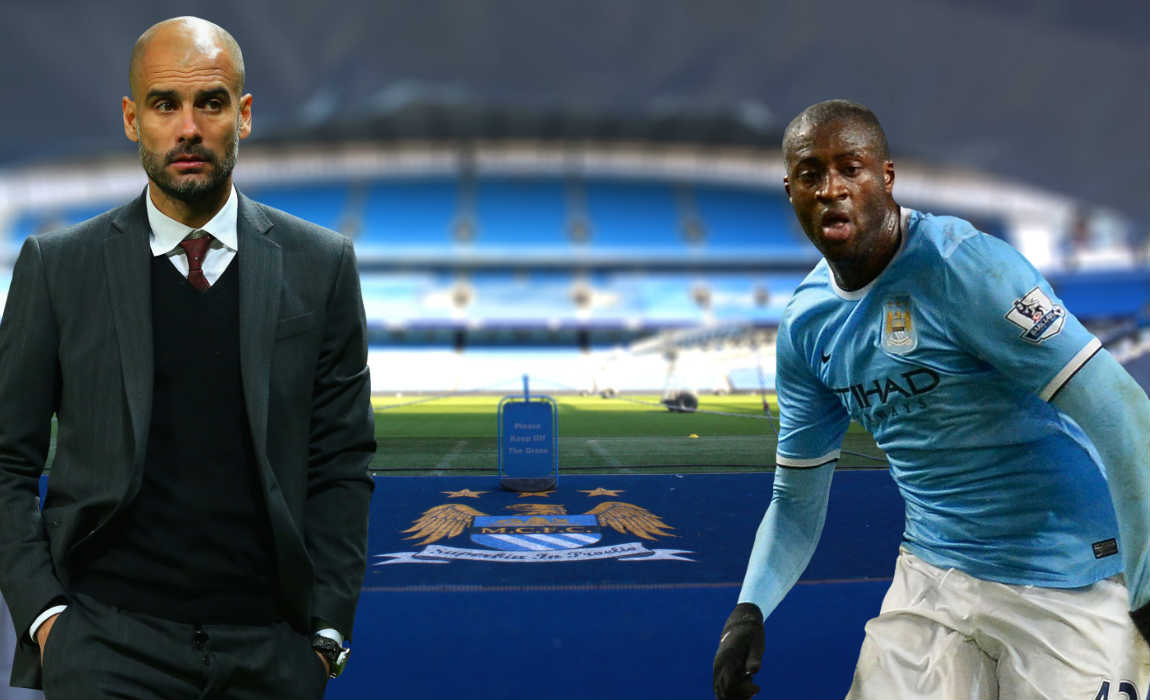 Manchester City star Yaya Toure’s agent has now made it clear that he has held talks with other clubs about a possible move in the summer transfer window.

And Toure’s agent Dimitri Seluk has eve disclosed that he would be ready to consider an offer from arch rivals Manchester United for the 33-year-old midfielder. 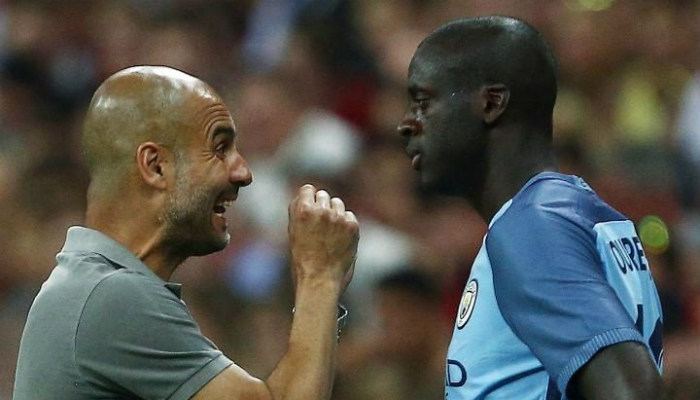 After taking charge at Manchester City, Guardiola had dropped Toure from his plans after his agent accused the former Barcelona boss of ‘humiliating’ the Ivory Coast international.

And Pep Guardiola had made in clear last month that the 33-year-old will not feature in the first-team until his agent doesn’t apologize for his comments. 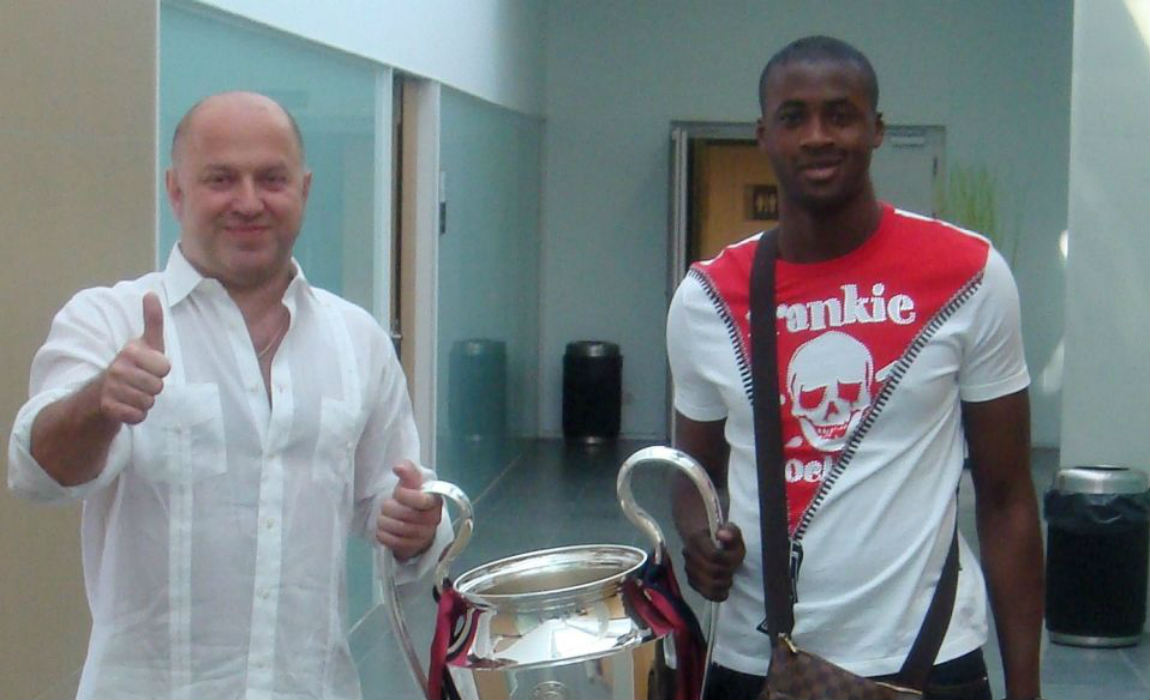 “I have spoken to Yaya in the last few days and he has asked me to make the peace with Pep.” Seluk had said back then. 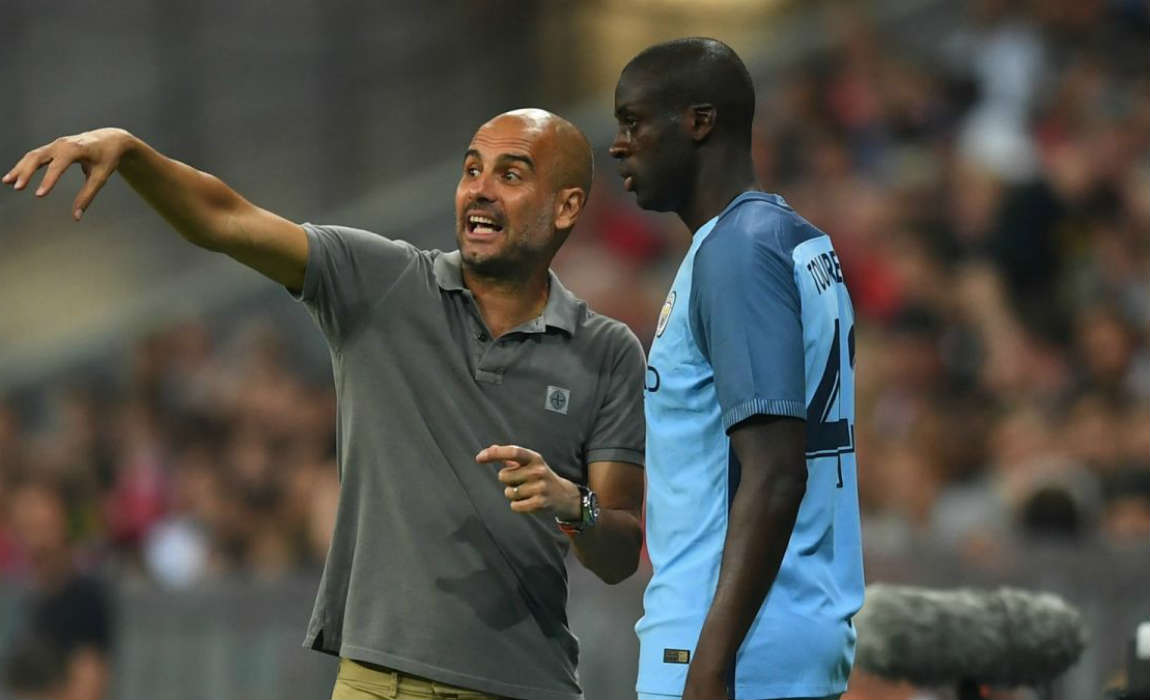 However after things cooled down in November, Guardiola had recalled Toure into the City line-up and the Ivory-Coast International had showed sparks of brilliance and has been influential in anchoring the midfield.

But he was dropped for Wednesday’s Champions League loss at Monaco.

And now he is unsure about his future at Manchester City as his current contract at the Premier League club is due to expire at the end of the season. 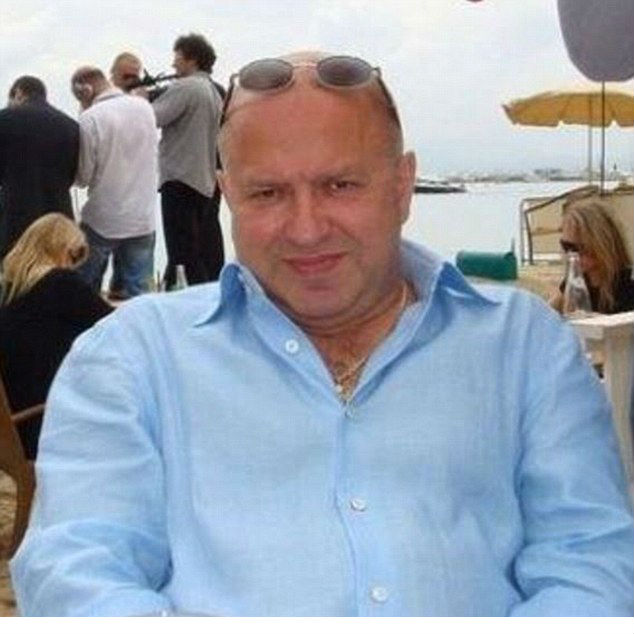 His agent Dimitri Seluk said: “From yesterday we officially started negotiating with different clubs about his future.”

“But we cannot wait until the last minute, until June, and have no negotiations with anybody.”

Toure has revealed that he wants to stay put at Man City but his agent accentuated that the club now needs to make their intentions clear. But Guardiola has decided against opening talks over new contracts for the players until the end of the season.

Seluk said: “Some clubs have contacted me. Now we have three options. I don’t speak about Yaya and China or the MLS. He will play in Europe. I have spoken with clubs in different countries – Italy and Spain.”

“Yaya can, tomorrow, sign a contract with another club and after that for Manchester City it is too late.” 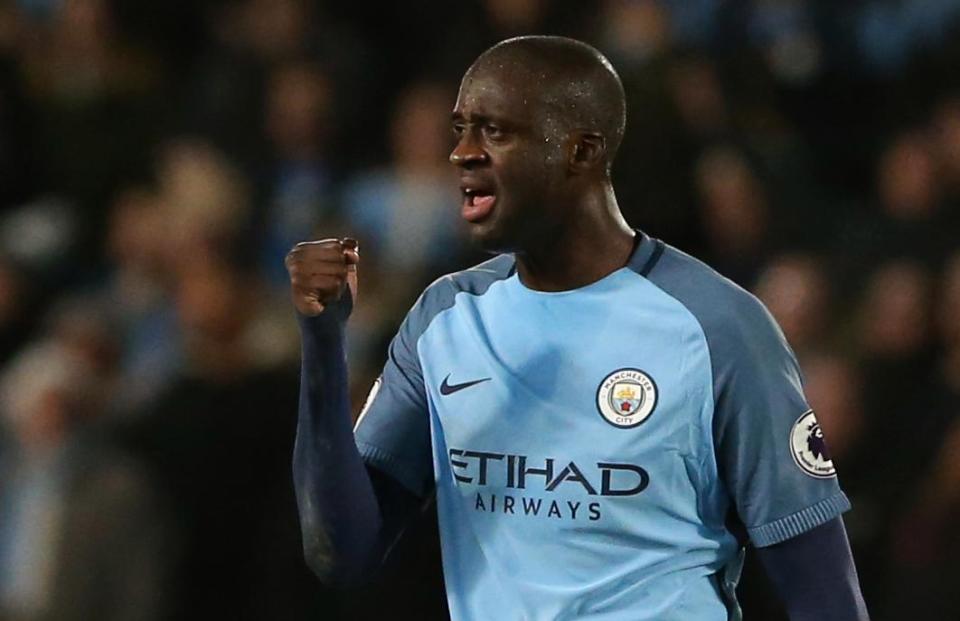 Toure had previously said that he wanted to leave Man City but would prefer to remain in the Premier League.

Asked if he would be interested in United, Seluk said: “Why not? Jose Mourinho is a very good coach. Zlatan Ibrahimovic was together with Yaya in Barcelona.”

“I understand this is two clubs who are rivals but for me, for example, this is not a problem from Yaya or from me. This problem will be from Manchester City staff.”