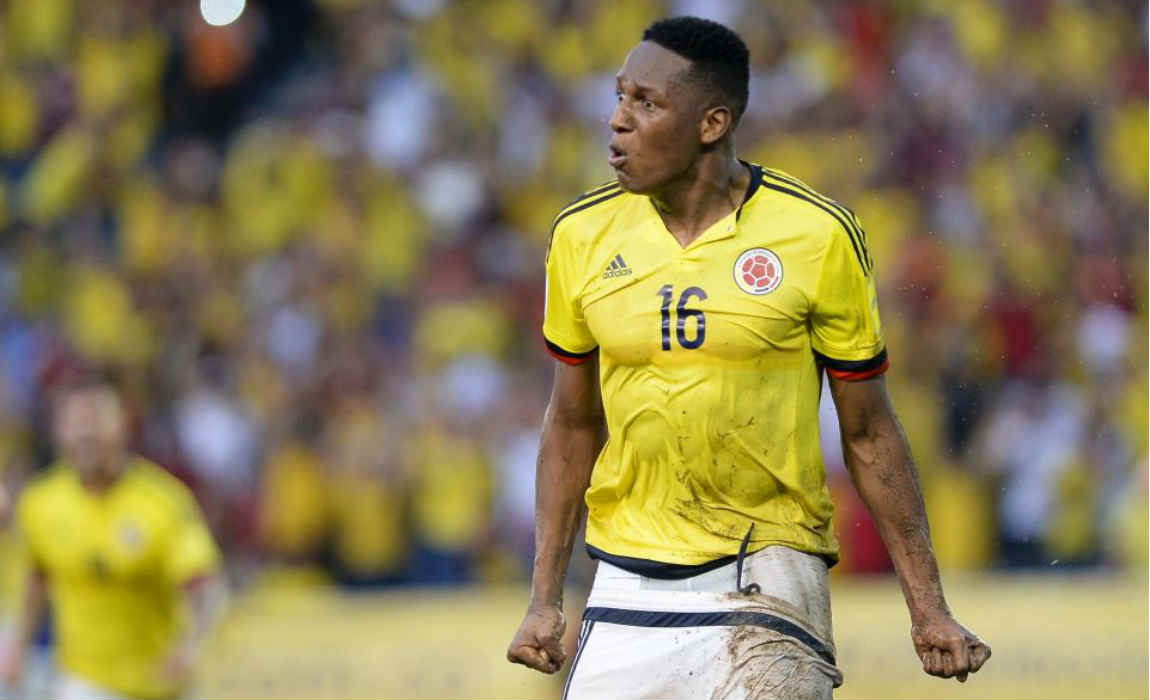 Manchester City are reportedly considering a move to sign Colombian international defender Yerry Mina in the next European transfer window. 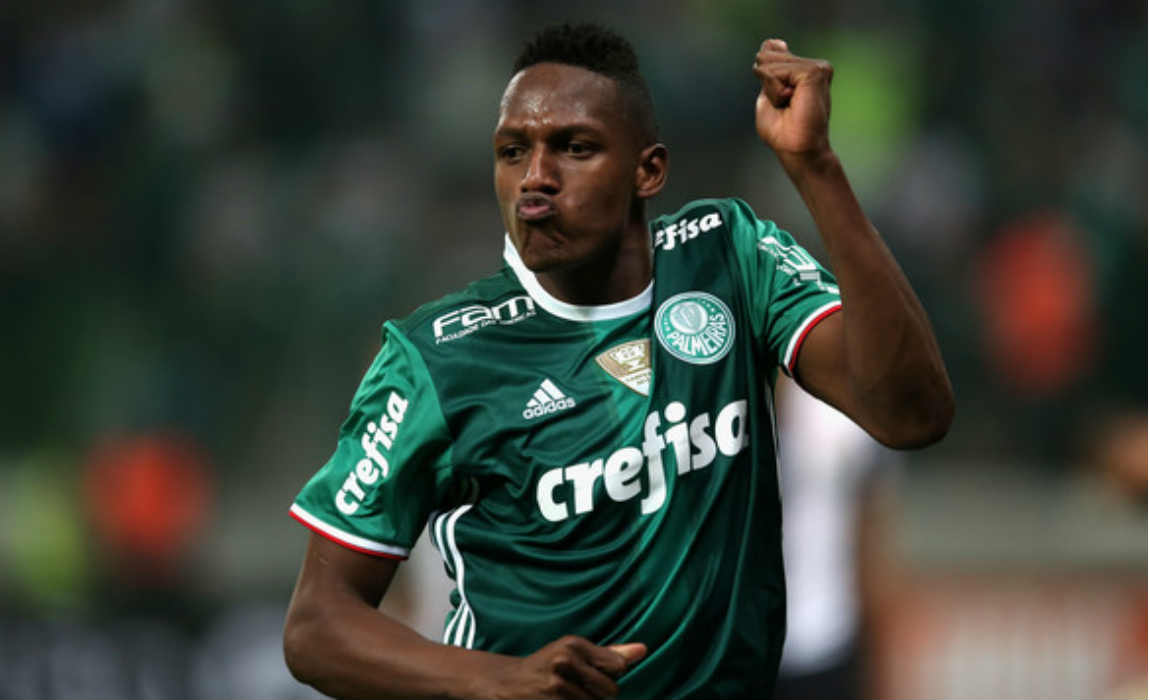 Mina has impressed the Premier League club’s scouts with his form for Brazilian Serie A leaders Palmeiras and the Colombia national team.

According to the Sambafoot news portal, the 22-year-old has three years to run on his Palmeiras contract and a 30 million-euro release clause.

The report said that Spanish giants Barcelona have the first preference in any deal for the center-back. 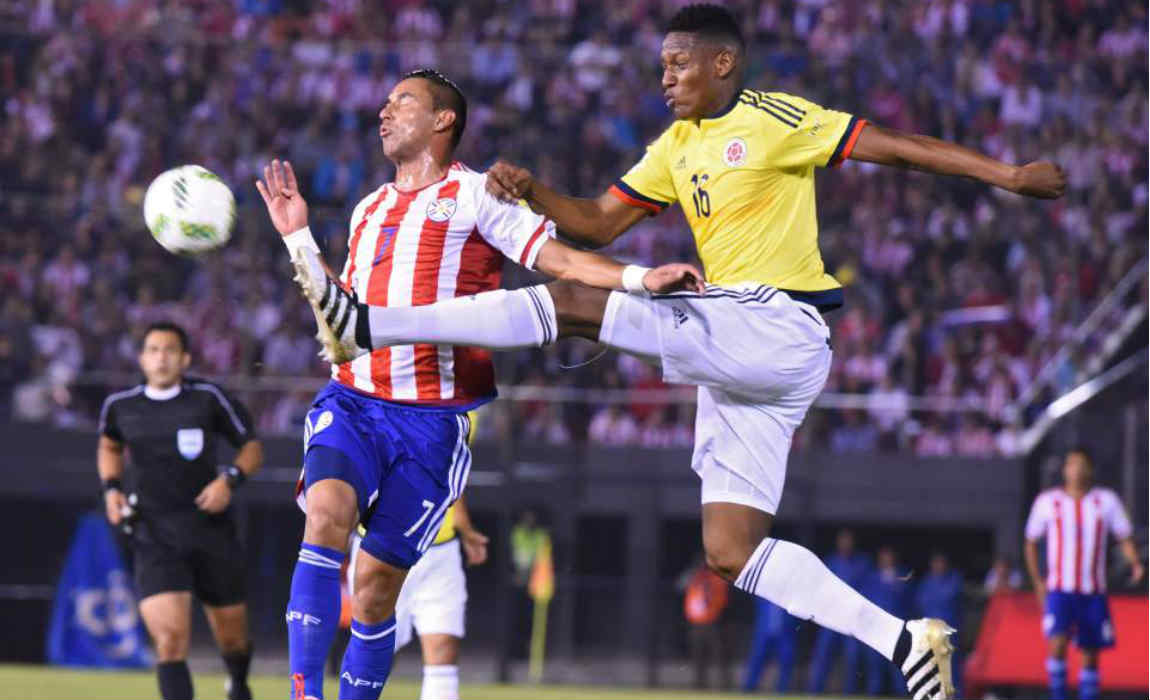 Mina, who joined Palmeiras from Independiente Santa Fe in May, has been capped four times since making his international debut at the Copa America in June.