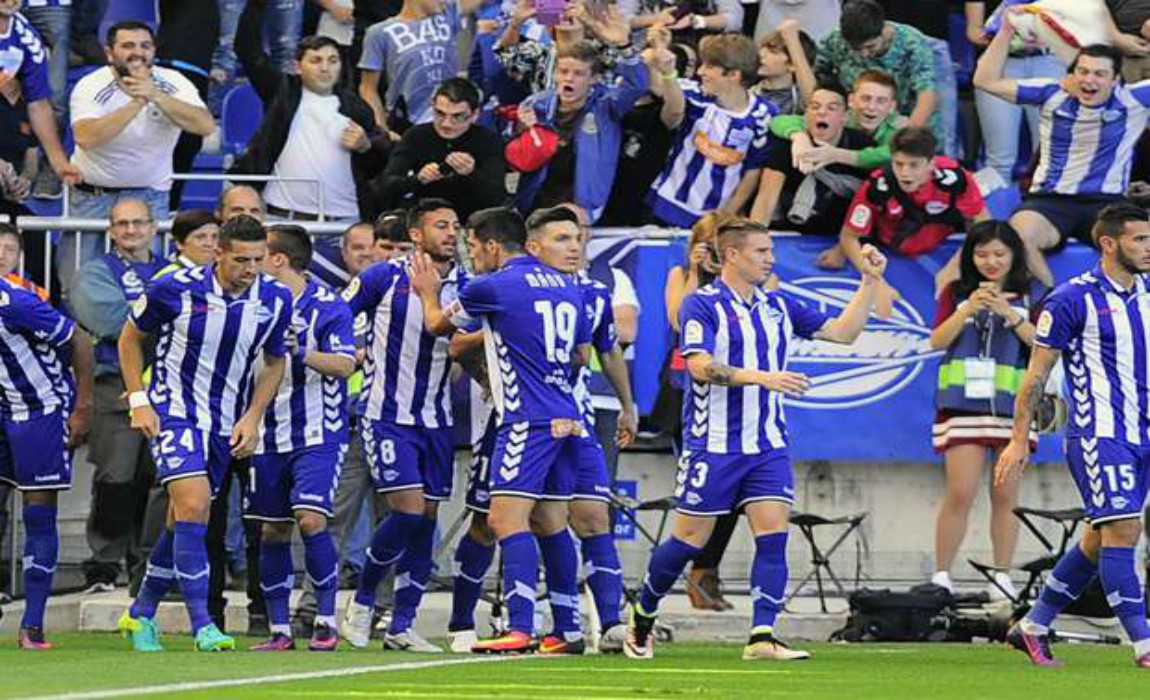 Deportivo Alaves are working quickly to rebuild a successful squad that has been decimated at the end of the 2016-17 season.

Returning to the top-flight after a 10-year absence at the start of the campaign, Alaves were the revelation of the campaign as they finished halfway up the Liga Santander and also reached the final of the King’s Cup knockout tournament, where they performed well before finally succumbing 3-1 to FC Barcelona.

However, the end of the season has seen an exodus from the Vitoria-based club with coach Mauricio Pellegrino confirming he was not remaining for a second season in charge.

ALSO READ: Belotti May Reject Man Utd And AC Milan Even If They Trigger His €100m Release Clause

Loanees Theo Hernandez, Marcos Llorente, who were two of Alaves’ standout players have also left at the end of their loan deals, while Victor Camarasa and Deyverson, have also gone back to Levante as their loan spells were completed.

Right back Kiko Feminea announced he is not renewing his contract, while veteran striker Gaizka Toquero is also likely to move on and defender Raul Garcia has decided to join Leganes. 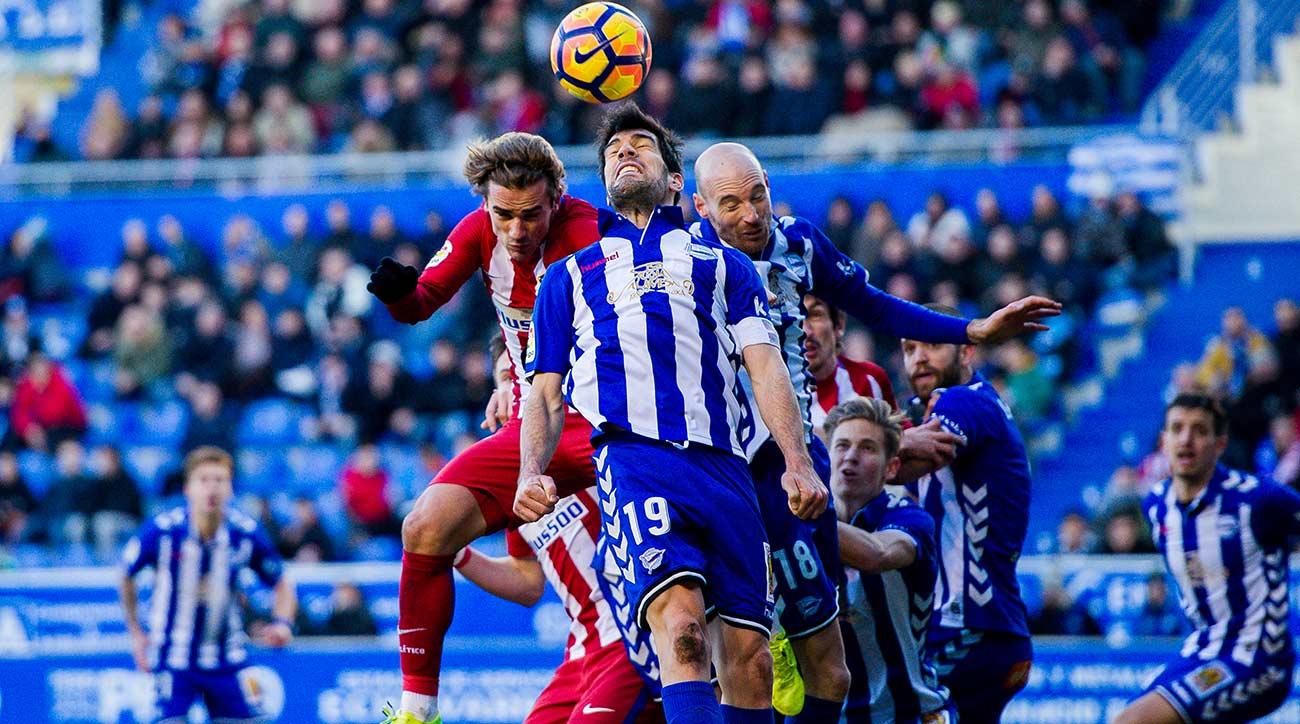 Alaves are currently without a coach for next season, although the club is thought to be close to replacing Pellegrino with Luis Zubeldia, who last week stepped down from his post at Independiente de Medellin, and the club is also looking to add to its playing staff.

Espanyol defender Ruben Duarte and striker Ermedin Demirovic have both agreed to join Alaves and Sunday saw the club confirm a deal which will see Real Sociedad defender Hector Hernandez join on loan for the 2017-18 campaign.

Hernandez will hope for better luck than he has last season when he spent five months at a Granada side that plummeted to relegation, while in Vitoria the work continues to build a squad capable of repeating last season’s impressive feats.