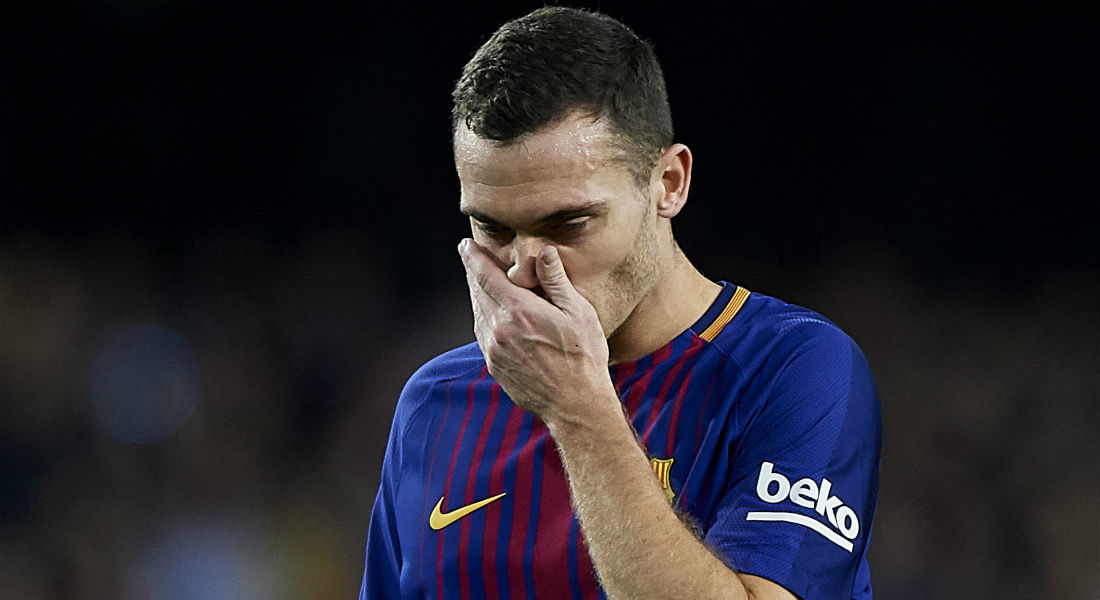 FC Barcelona confirmed on Monday that central defender Thomas Vermaelen will be out of action for between two to three weeks after suffering a hamstring injury in his left leg during his side’s 5-0 win at Betis on Sunday. 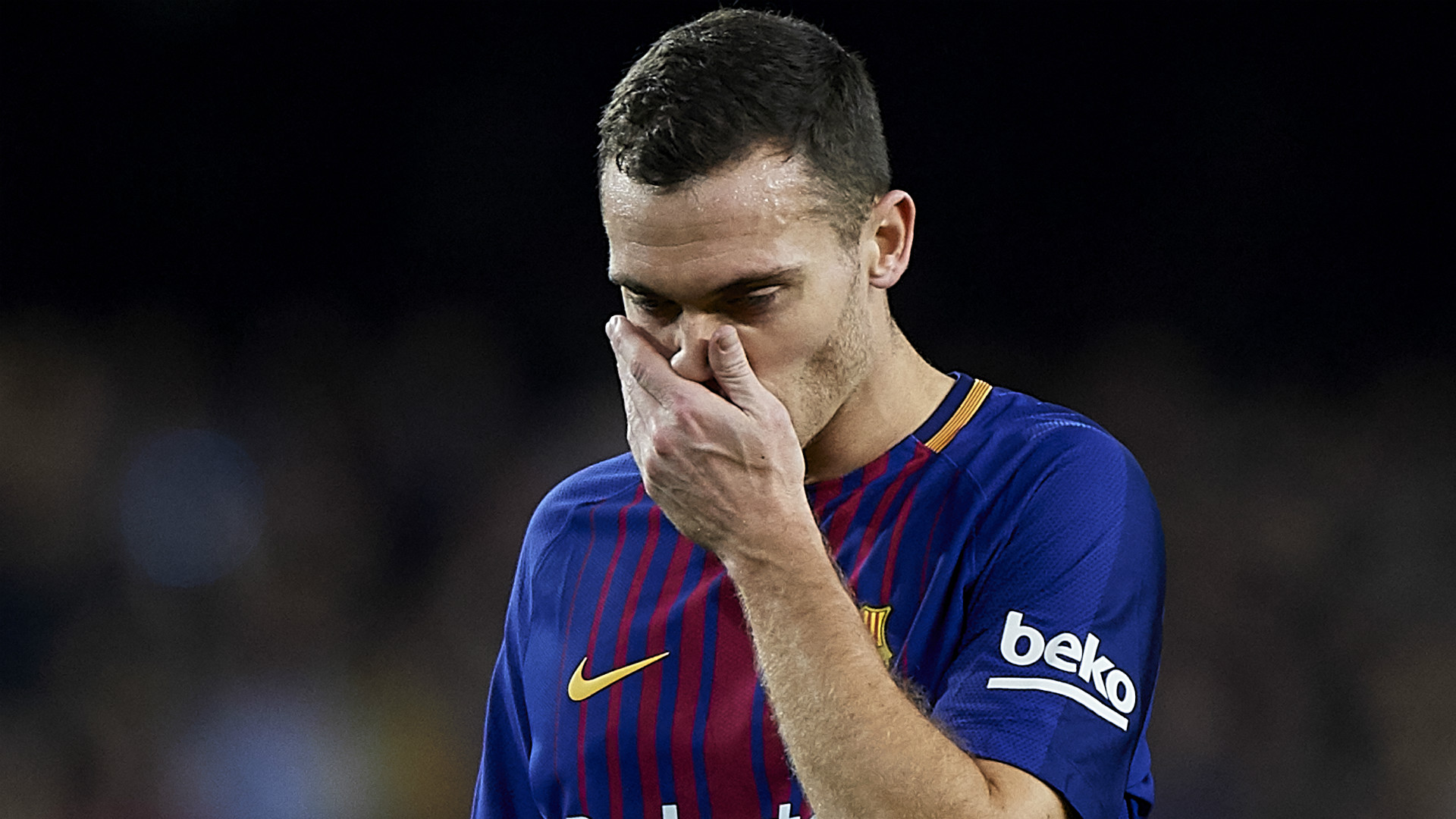 The Belgian will miss Barca’s league games against Alaves next weekend and the local derby away to Espanyol the following weekend. He will also be sidelined for this week’s King’s Cup quarter-final return leg against Espanyol and for the semi-final if Barca are able to overturn their 1-0 deficit from the first leg.

Vermaelen was making his 13th appearance of the season for Barca; his best run of games without injury since joining from Arsenal in 2014 and he was playing his best football since his move to Spain.

The Belgian international got his chance following injuries to Samuel Umtiti and Javier Mascherano before Christmas and allowed his side to overcome the loss of two key players without their absence being noted.

His injury comes just as Umtiti returned to fitness and he was substituted by the Frenchman on Sunday, while new signing Yerry Mina will also add defensive options for Barca boss Ernesto Valverde in the coming weeks.

Post tags:
ArsenalBarcelonaSpain
previous post
Bundesliga Side Hamburg Appoint Hollerbach As Head Coach
next post
Football And Race Relations Have Progressed A Lot Since Cyrille Regis’s Day – But Not Enough