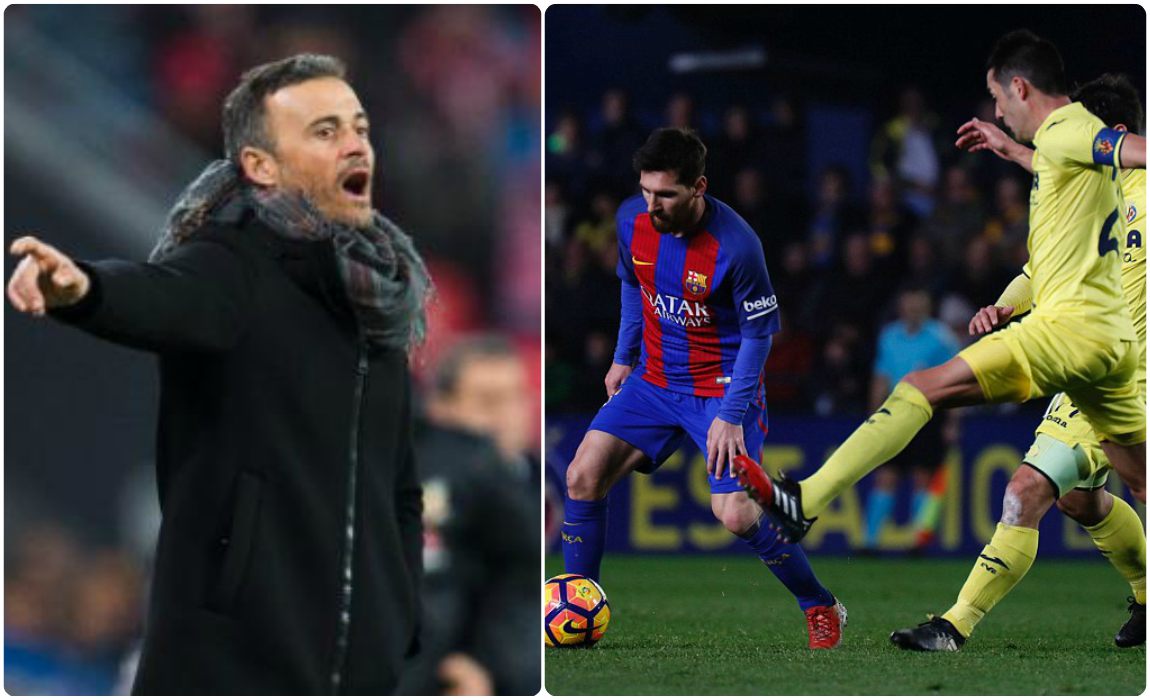 Barcelona boss Luis Enrique believes that his team did enough to beat Villarreal after their 1-1 draw in La Liga on Sunday. 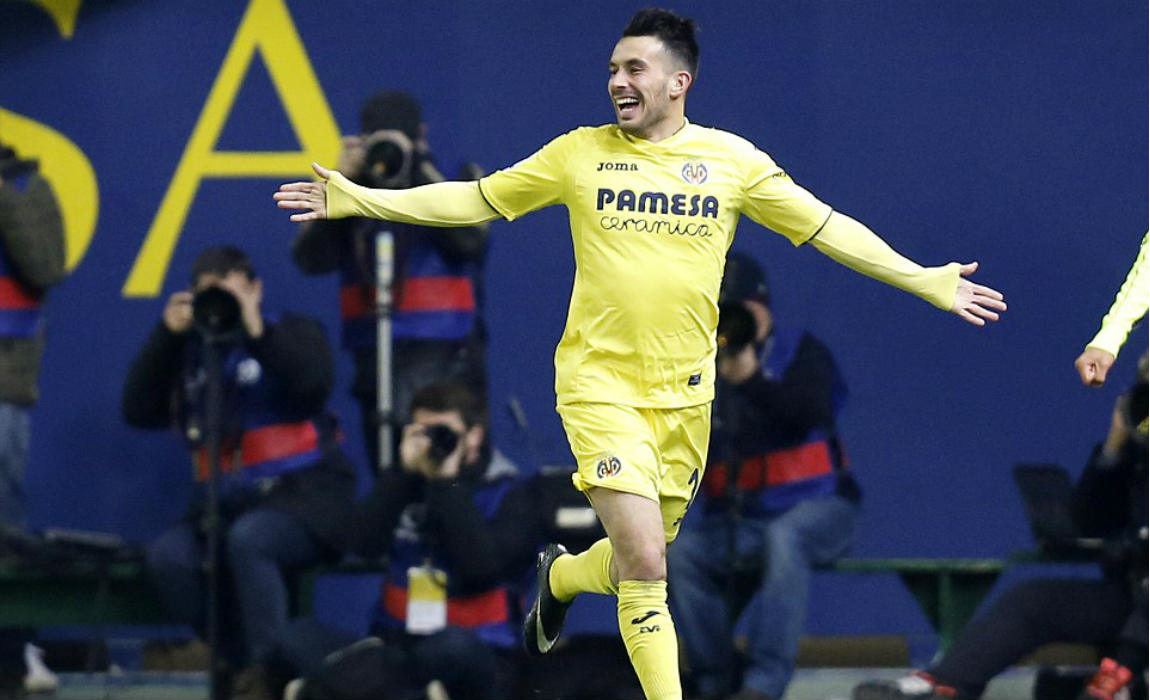 Lionel Messi rescued a vital draw for the Catalans against Villarreal with a stunning freekick in the 90th minute of the match at the Estadio de la Ceramica.

Luis Enrique’s side saw two penalty shouts denied in the second half in which the home team also had their calls for the same waved away. 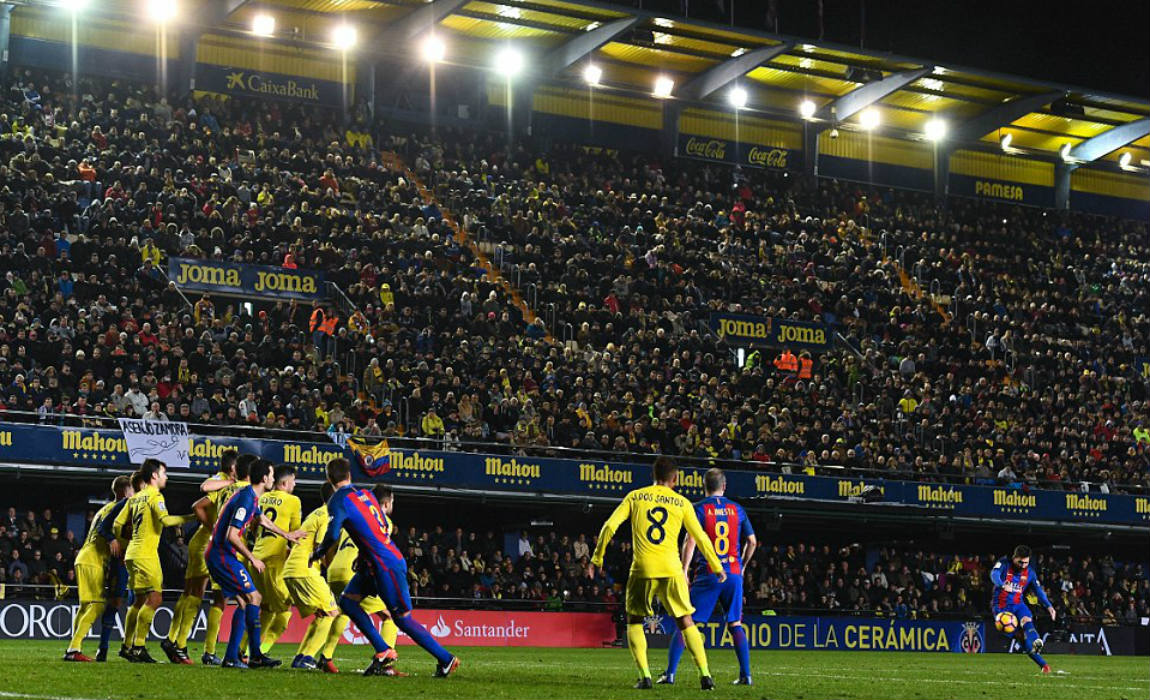 After a disappointing start to 2017, Luis Enrique’s team were unable to bounce back from the 2-1 defeat to Athletic Club in Copa Del Rey.

“The team deserved more, we deserved to win, but football is not always fair,” he said. 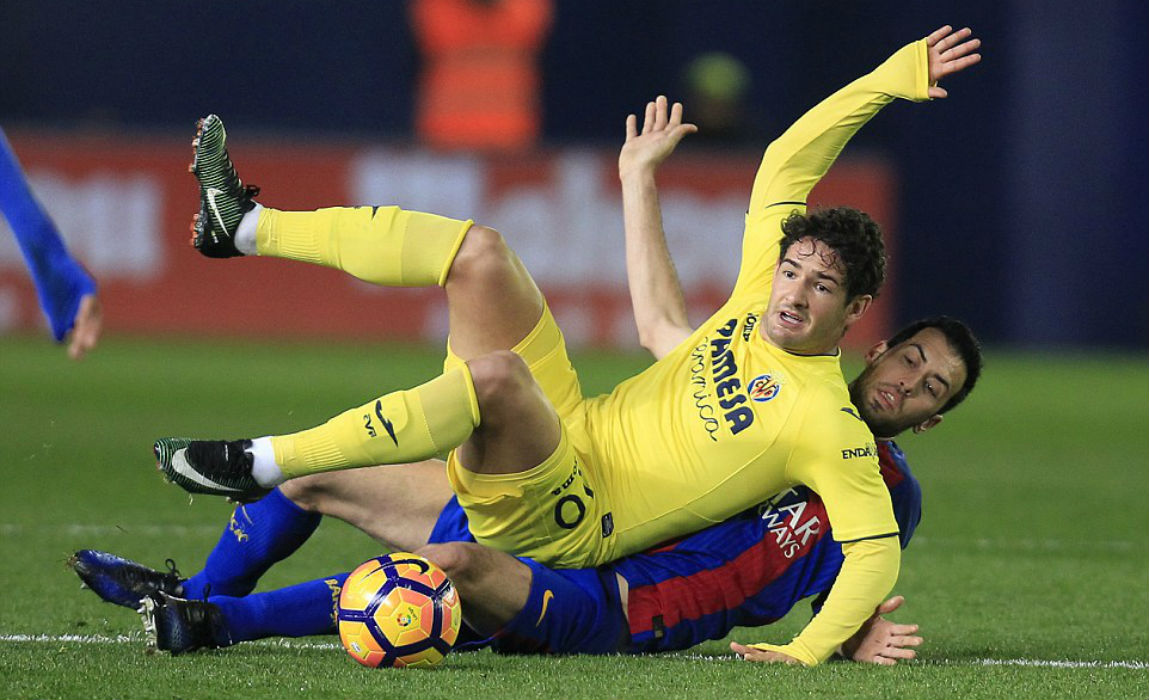 “Villarreal are a team that try to play, they have quality players. They know their style of play well, with and without the ball.”

“We knew about the difficulty of the game against Villarreal, but we deserved to win. I have nothing more to say to my players, we played a great game.” 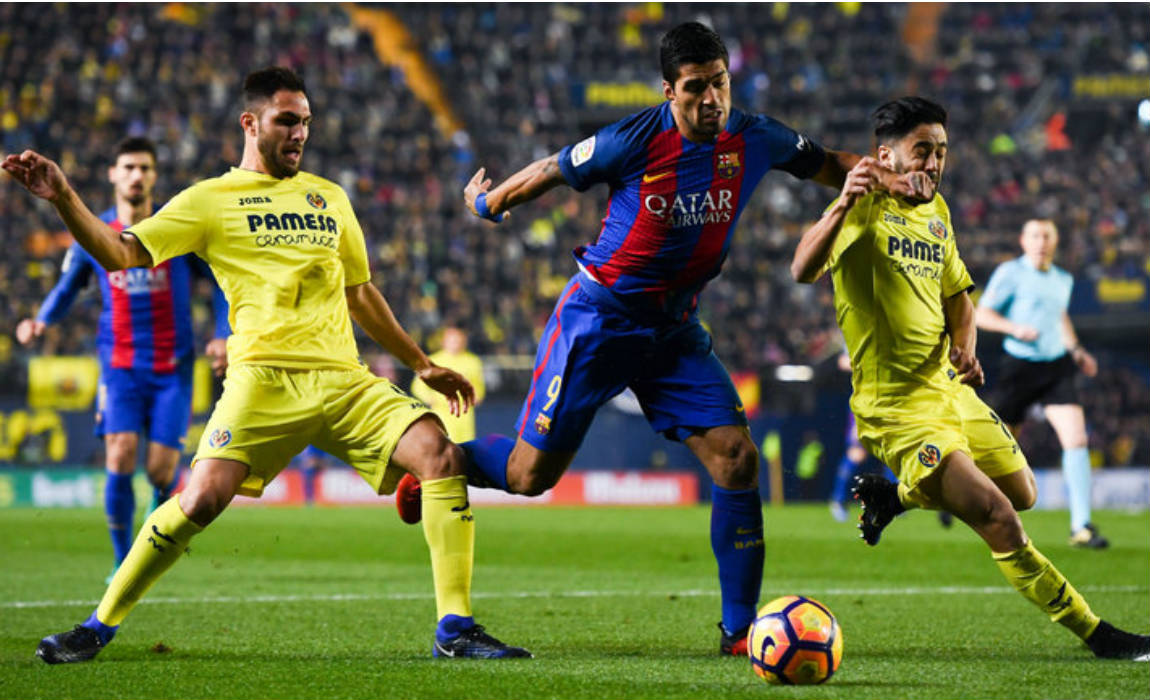 “The same feelings that I had in Bilbao, [we played] even better in fact. We created many chances against the team who has conceded the fewest goals in La Liga, although we were not as accurate as we could have been in the final metres.”

“There is plenty of the league still to play, we will definitely be fighting for it,” added Luis Enrique. “We must continue improving and be even stronger to fix this form.” 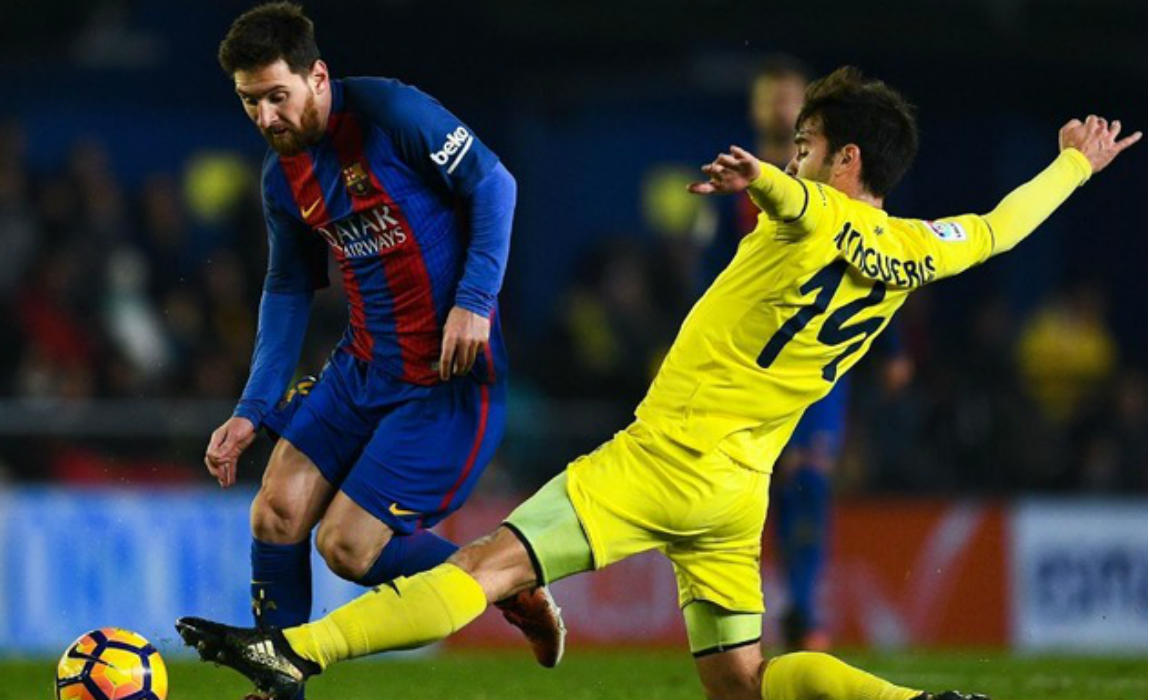 “The hardest thing in football is to score goals.”

Third placed Barcelona are six points behind leaders Real Madrid who also have a game in hand.