Both Celta Vigo and Eibar took huge steps towards the quarter-finals of the Spanish King’s Cup as they won their first leg ties away from home on Tuesday night.

Celta Vigo visited troubled Valencia, who had Voro Gonzalez back in the dugout after Cesare Prandelii resigned on Dec. 30, but Voro’s return was to little effect, as Celta raced into a 3-0 lead after just 19 minutes thanks to an Iago Aspas penalty and further goals from Theoo Bongonda and Daniel Wass. 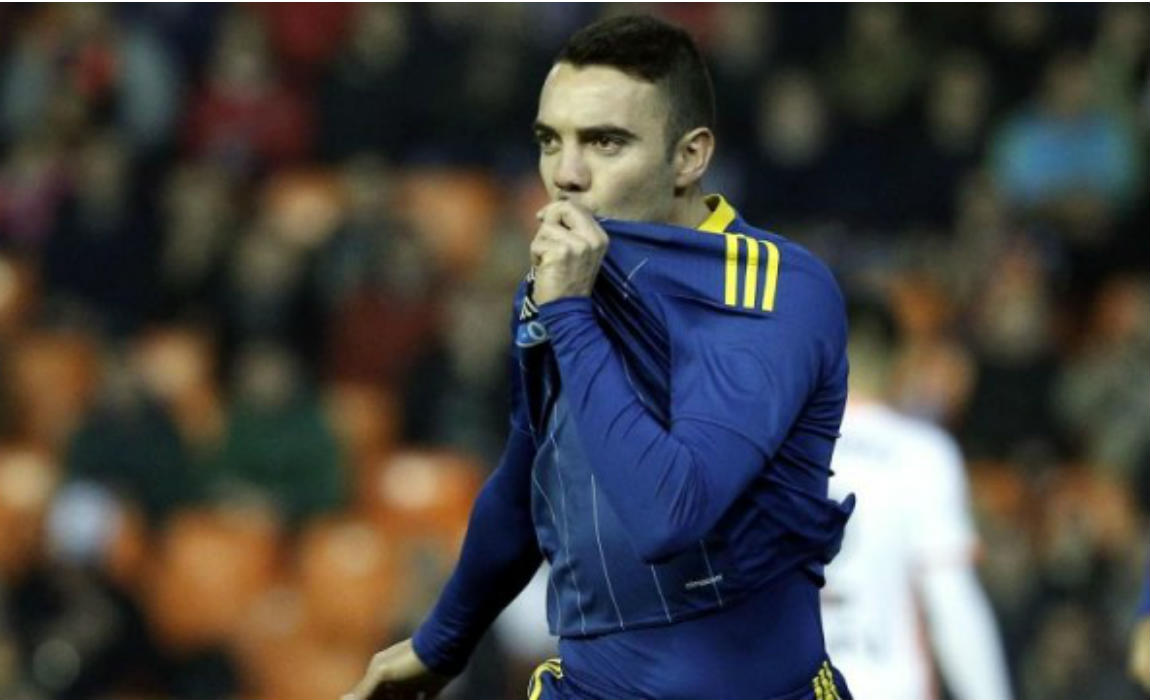 A Dani Parejo penalty midway through the second half briefly gave Valencia hope, but those hopes were crushed when John Guidetti scored Celta’s fourth goal of the game with 15 minutes remaining.

Eibar also all but booked their place in the last 8 with a 3-0 win away to bottom of the table Osasuna. Eibar totally outplayed the side from Pamplona, and goals from Nano, Bebe and Adrian Gonzalez mean the return leg next week should be a mere formality. 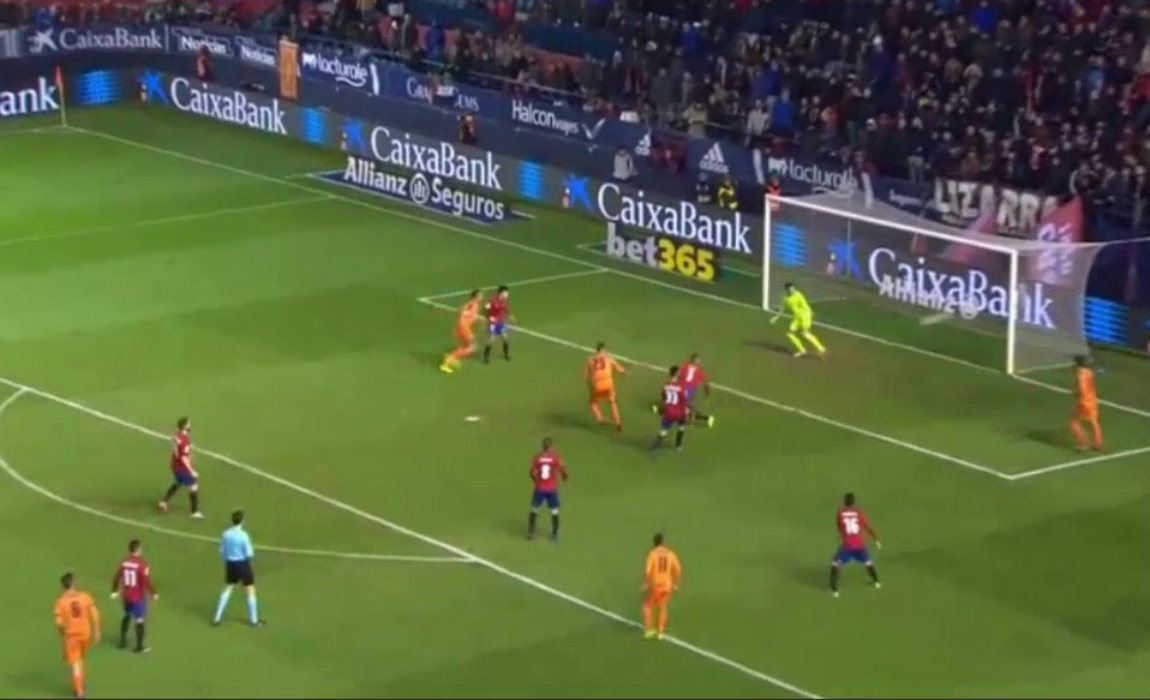 Atletico Madrid’s return game against Las Palmas should also be a question of mere contractual obligation after they won 2-0 in the Canary Islands.

Koke opened the scoring for Diego Simeone’s side after 23 minutes, and Antoine Griezmann doubled Atletico’s lead six minutes after halftime. 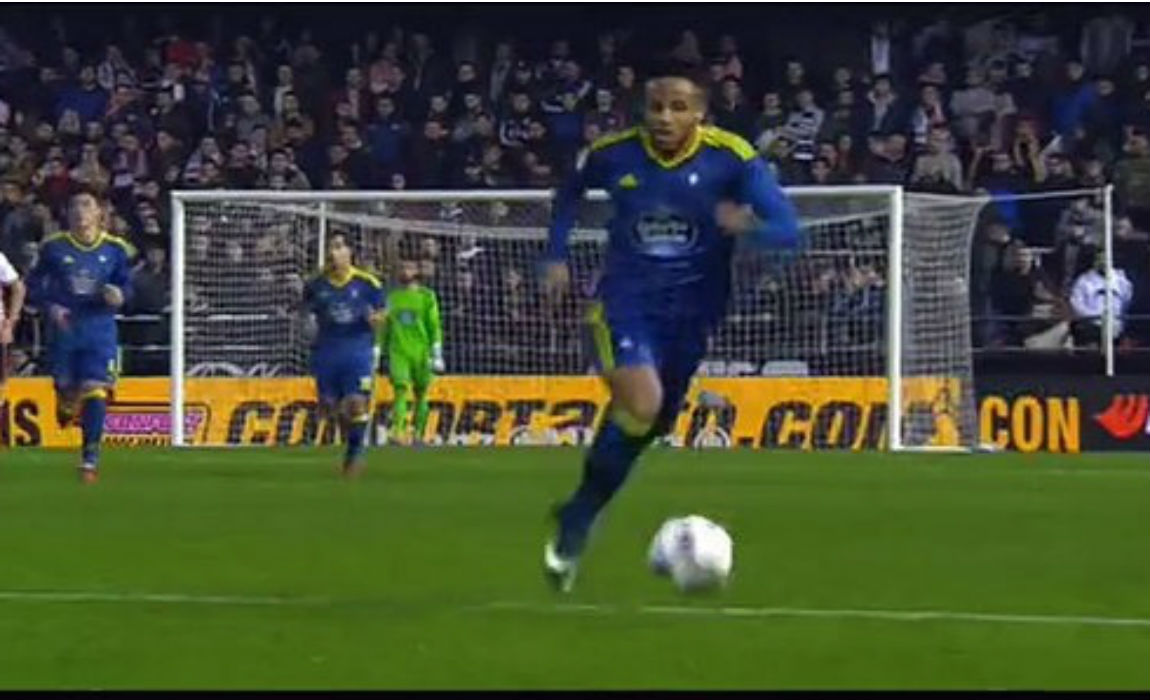 Alaves are also favorites to progress into the last eight despite seeing a 2-goal lead slip as they drew 2-2 away to Deportivo La Coruna.

Goals from Cristian Santos and Edgar Mendez put Alaves 2-0 up at the break, but Bruno Gama led a brave Deportivo comeback with a goal in the 75th minute, and Joselu’s header in the last minute of the game left the tie much more open than it had seemed 15 minutes earlier. 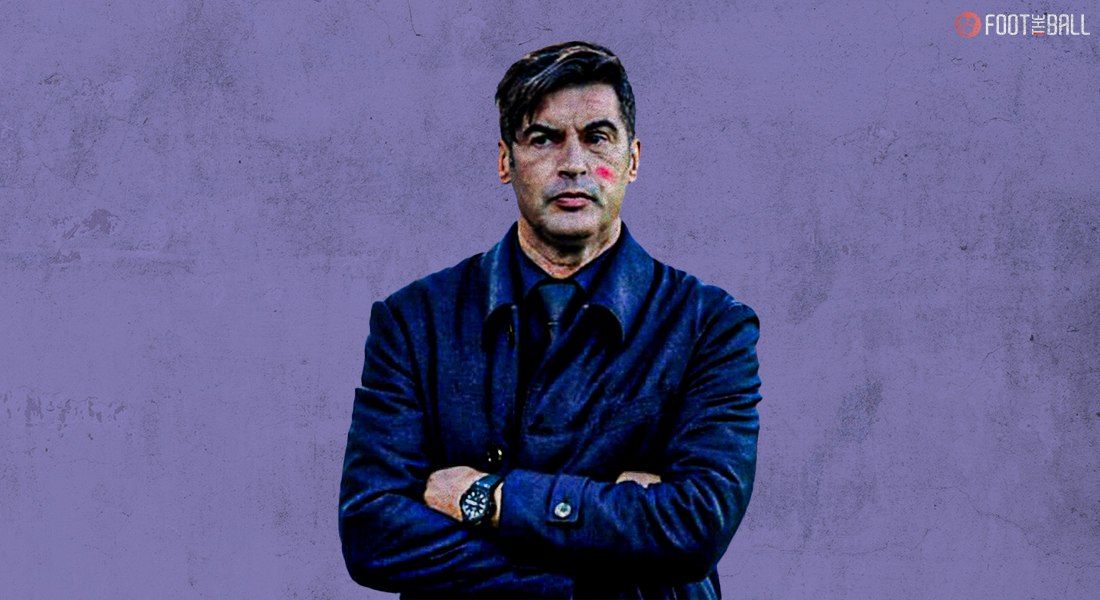