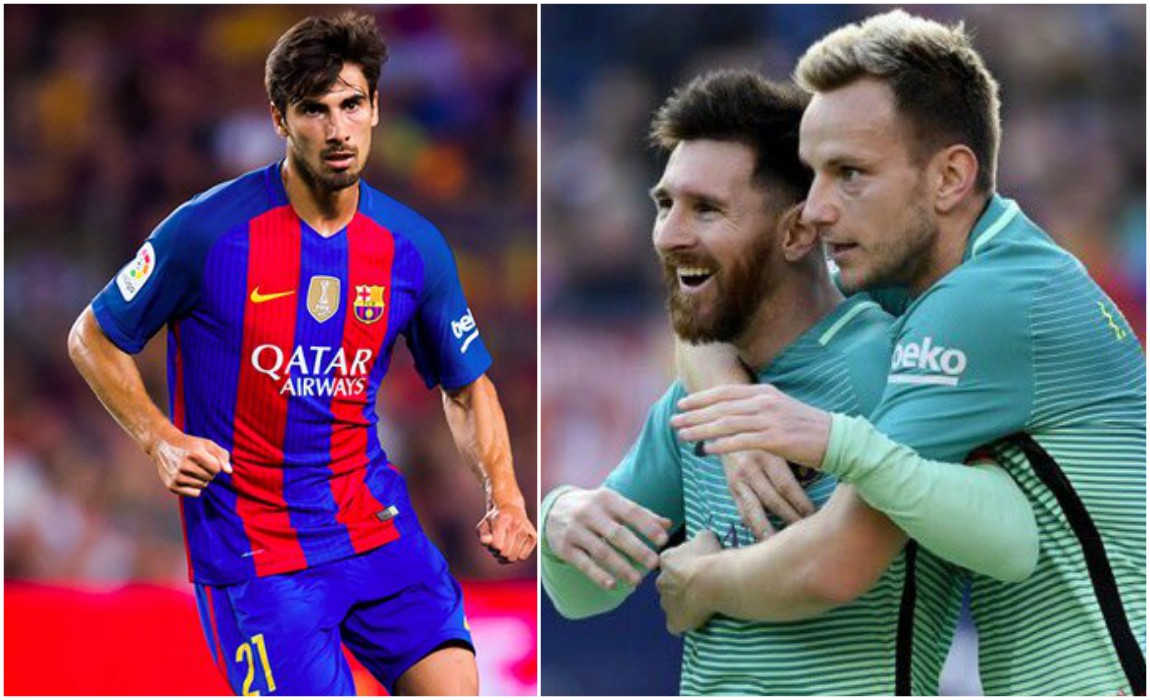 Is Messi The New Boss At Barcelona After Forcing Luis Enrique To Axe Andre Gomes? Gomes faced the axe after Lionel Messi intervened and complained Luis Enrique as the Argentine was not happy with the recent performances of their summer signing from Valencia. According to reports in the Spanish newspaper Diario Gol, Lionel Messi, Neymar and Luis Suarez were not happy with the fact that Andre Gomes had sealed a place in the first-team despite his poor form.

And Messi took it a step further as he held talks with Luis Enrique and urged him to drop the Portuguese midfielder and bring back players like Rakitic to the starting line-up.

Despite a series of lack-lustre performances, Gomes had won the confidence of Luis Enrique after he joined Barcelona in the summer from La Liga club Valencia for a transfer fee of £30m plus £17m in add-ons.

And now it seems that Luis Enrique was forced to drop Gomes after Messi intervened and urged him to do so. 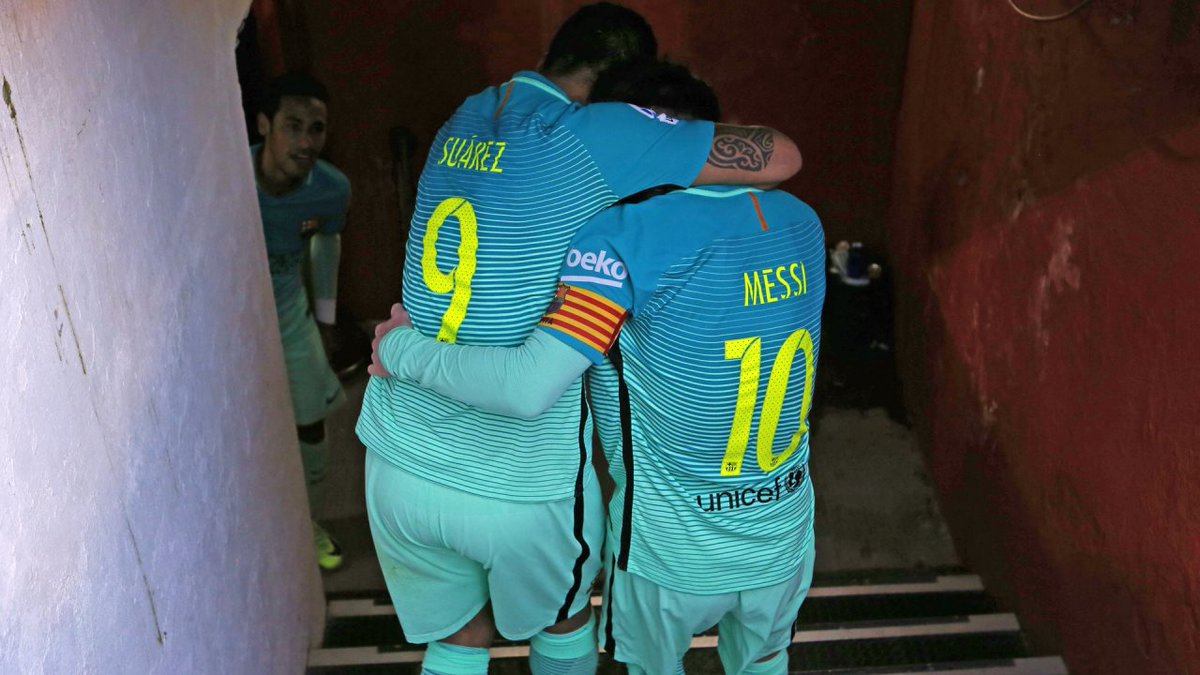 Both Gomes and Rakitic were left out on the bench as Enrique showered his trust on Rafinha and it paid off after the Brazilian opened the scoring for Barca in the high-octane clash with Atletico Madrid. 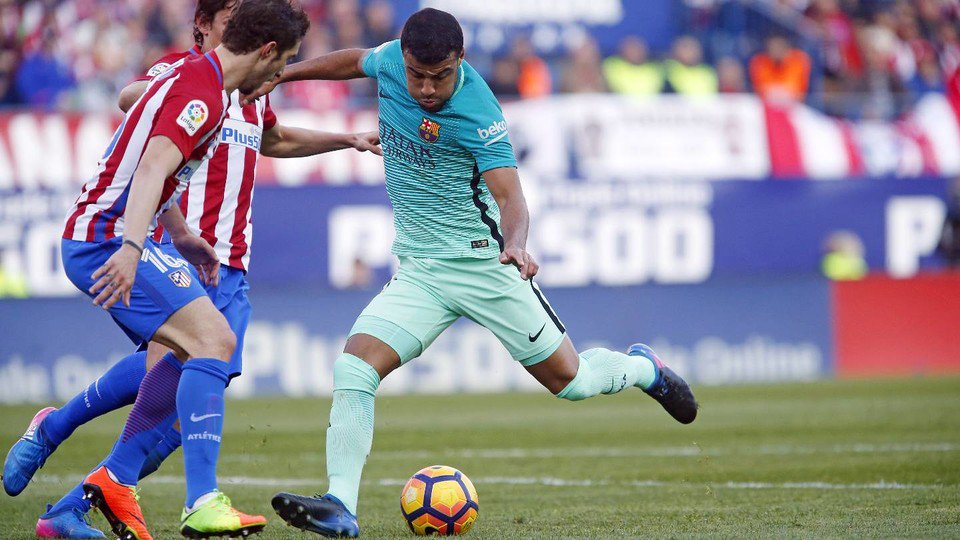 Rafinha opened the scoring for Barcelona but minutes later Diego Godin headed an equaliser to bring Atletico Madrid back into the game. But it was Lionel Messi who rescued Barcelona after netting a crucial winner in the 86th minute to keep their title hopes alive this season. Barcelona fans also echoed the same feeling and took to social media and called for Gomes to be axed.

“He should not play again!” has become a repeated chant within the club’s supporters. 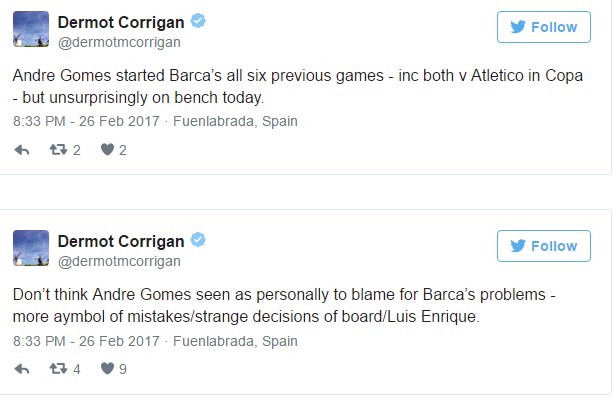