Although it only comes in the fifth round of matches in the La Liga, Wednesday could be a decisive day in the destiny of this season’s league title. 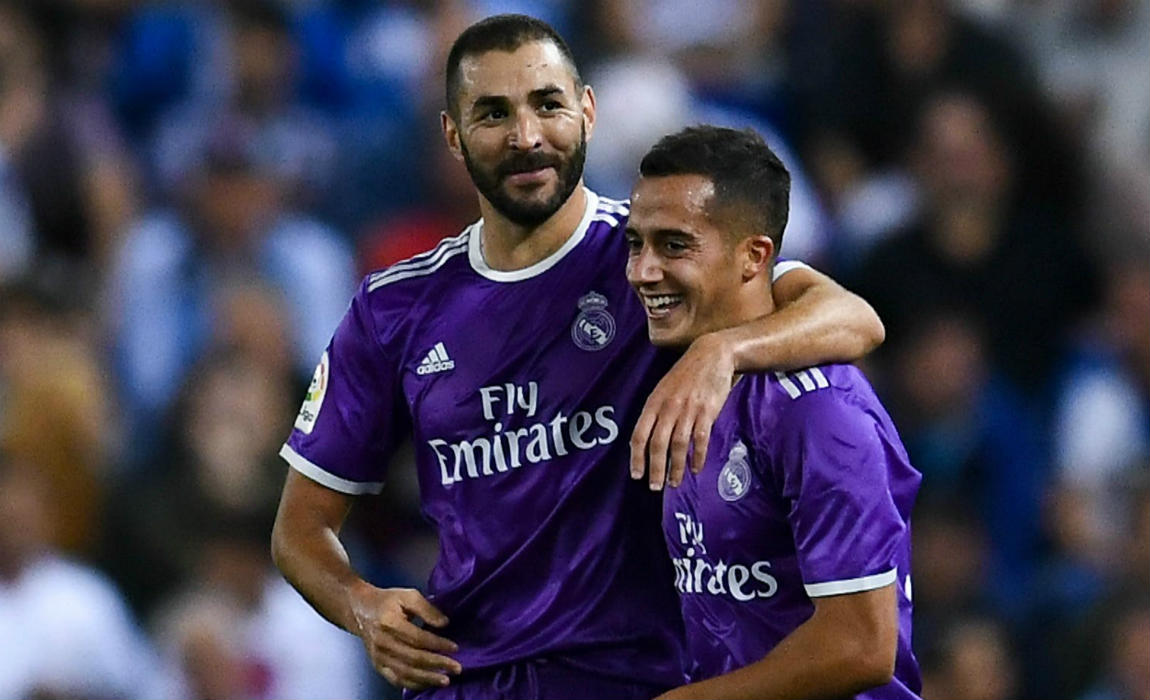 League leaders Real Madrid will look for a record 17th consecutive win when they entertain Villarreal in the Santiago Bernabeu Stadium, while second place FC Barcelona play at home to Atletico Madrid.

Real Madrid welcome back both Cristiano Ronaldo and Gareth Bale after the pair missed Sunday’s win away to Espanyol and apart from the absences of Keylor Navas and Corntrao, will be at full strength. 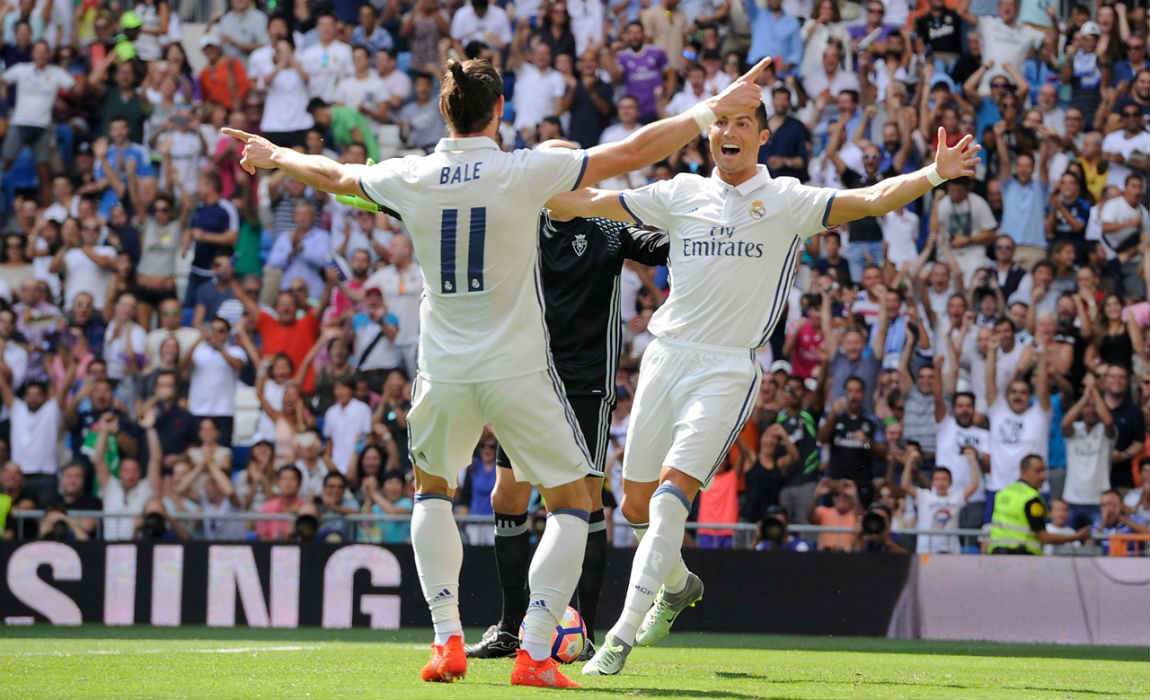 Should Zinedine Zidane’s side make it 15 points from five games this season, they will then be able to sit back and watch how Barca and Atletico go head to head, knowing that one or both of their rivals is going to slip further off the pace. 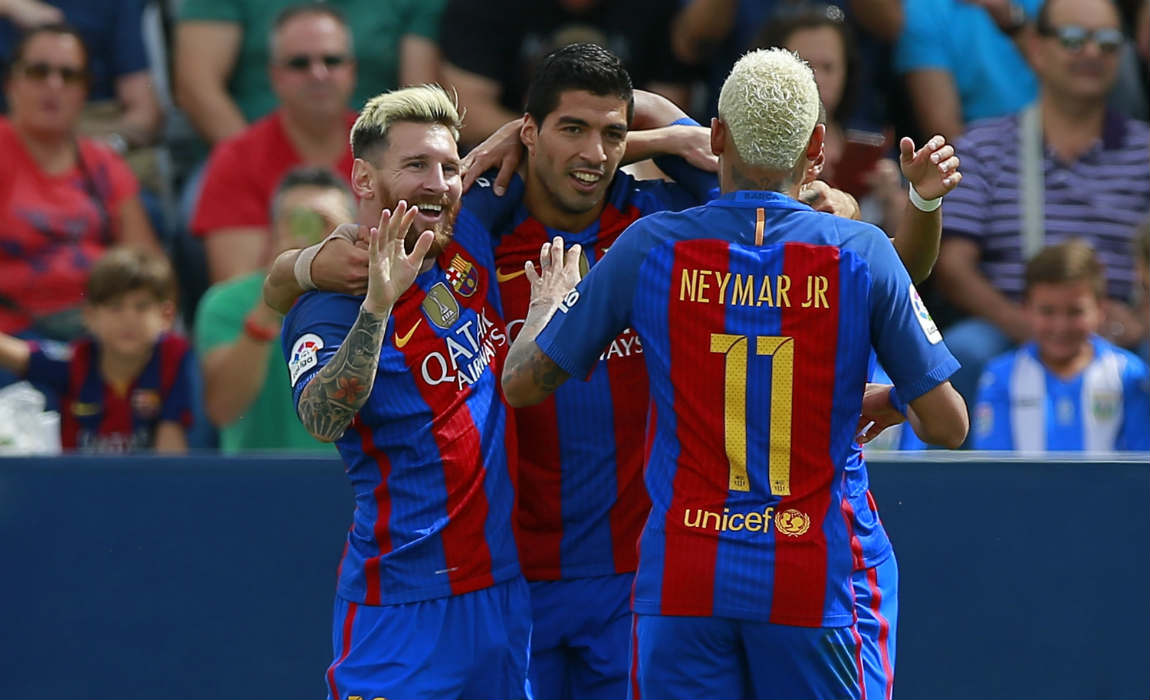 Barca have nine points from a possible 12 as a result of their surprise home defeat to Alaves, while Atletico have eight points thanks to early season draws against Alaves and Leganes

Defeat for Atletico could therefore see them drop seven points behind Real Madrid, a deficit that would be difficult to recover against a rival that simply isn’t dropping points.

Likewise, Barca could see a six-point gap open up at the top and further questions raised about their title chances.

Atletico coach Diego Simeone has seen his side return to form with big wins over Celta and Sporting Gijon and that form has coincided with the return of Antoine Griezmann, who will be the main threat to Barcelona on Wednesday night.

Meanwhile Luis Enrique will bring Sergio Busquets back into his side and will look to the trio of Neymar, Luis Suarez and Leo Messi to try to break down the best defense in La Liga.

Atletico have not won in the Camp Nou for 10 years, but nobody should forget that last season they knocked Barca out of the Champions League and given the state of the table, it is also clear that should the two sides draw in the Camp Nou there would still be a winner: Real Madrid.