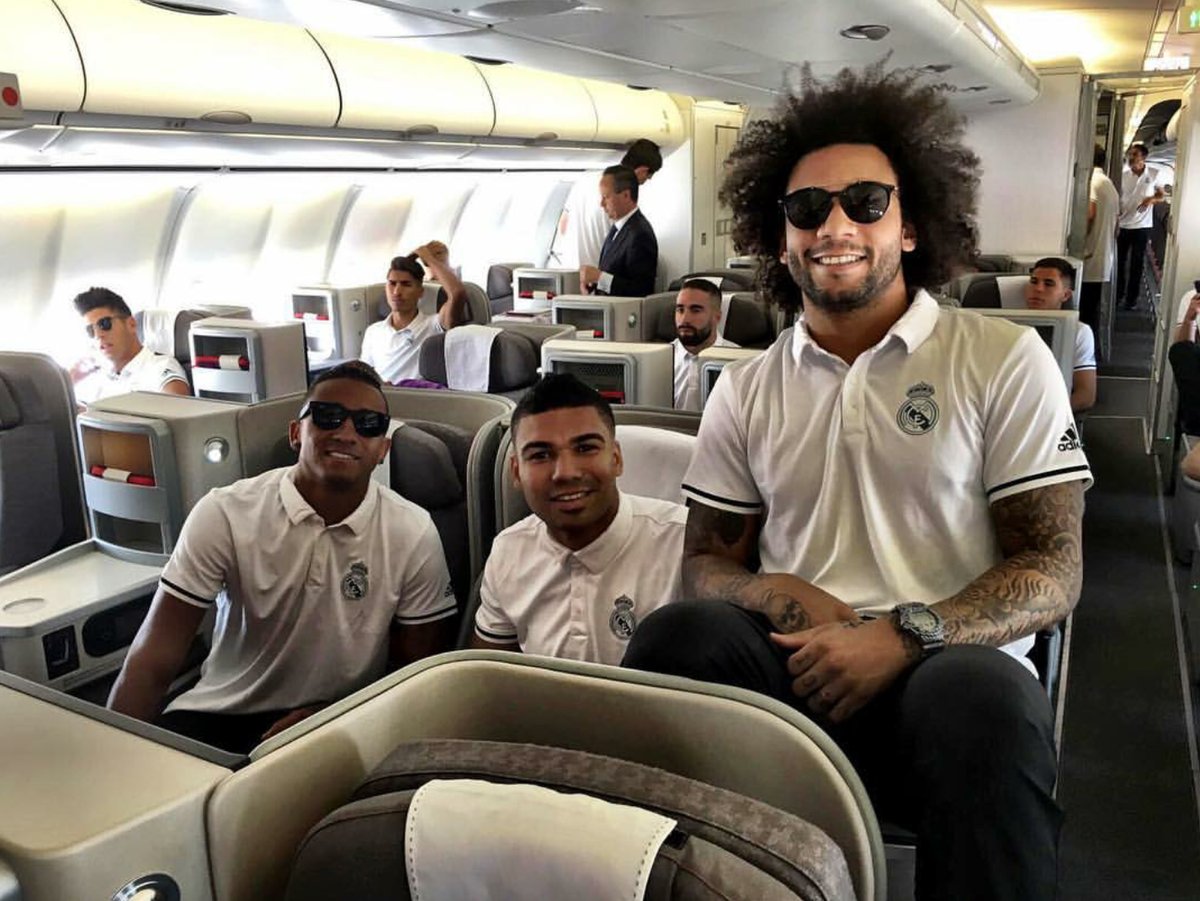 Spanish football giant Real Madrid have reached Canadian city of Montreal, where the Merengues will be preparing for the 2016-17 season before meeting Sevilla in the UEFA Super Cup.

Club President Florentino Perez on Sunday accompanied the team to Canada, where players will be performing workouts at the Caserne Letourneux training centre of the Montreal Impact soccer team, reports Efe.

After concluding the visit to Canada, Real Madrid will be heading to the US to take part in the 2016 International Champions Cup, in which Los Blancos will play against Paris Saint-Germain, Chelsea, and Bayern Munich.

The Champions League defending champions will then head to the Norwegian city of Trondheim to play the UEFA Super Cup match against Europa League champion Sevilla on August 9.